Former secret service agent to JFK and Jackie Kennedy, Clint Hill shares his first-hand account of the assassination of JFK including running up on to the car to protect Jackie after the shooting. Clint also reveals his opinions on the newly released documents and the evidence for Lee Harvey Oswald.

Kindra Hall - Choose Your Story and Change Your Life

Shay Eskew - The Uncertainty of Life

Kevin Brown - What Makes A Hero?

Suneel Gupta - How to be Backable

Jimmy Yeary - I Feel, You Feel

Ron Clark - Hiring, Leading and Energizing Your Team for Success

Archie Manning - When To Call an Audible 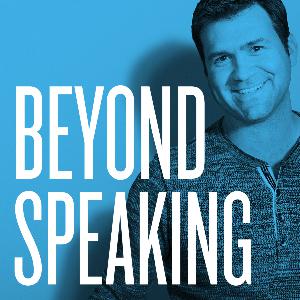