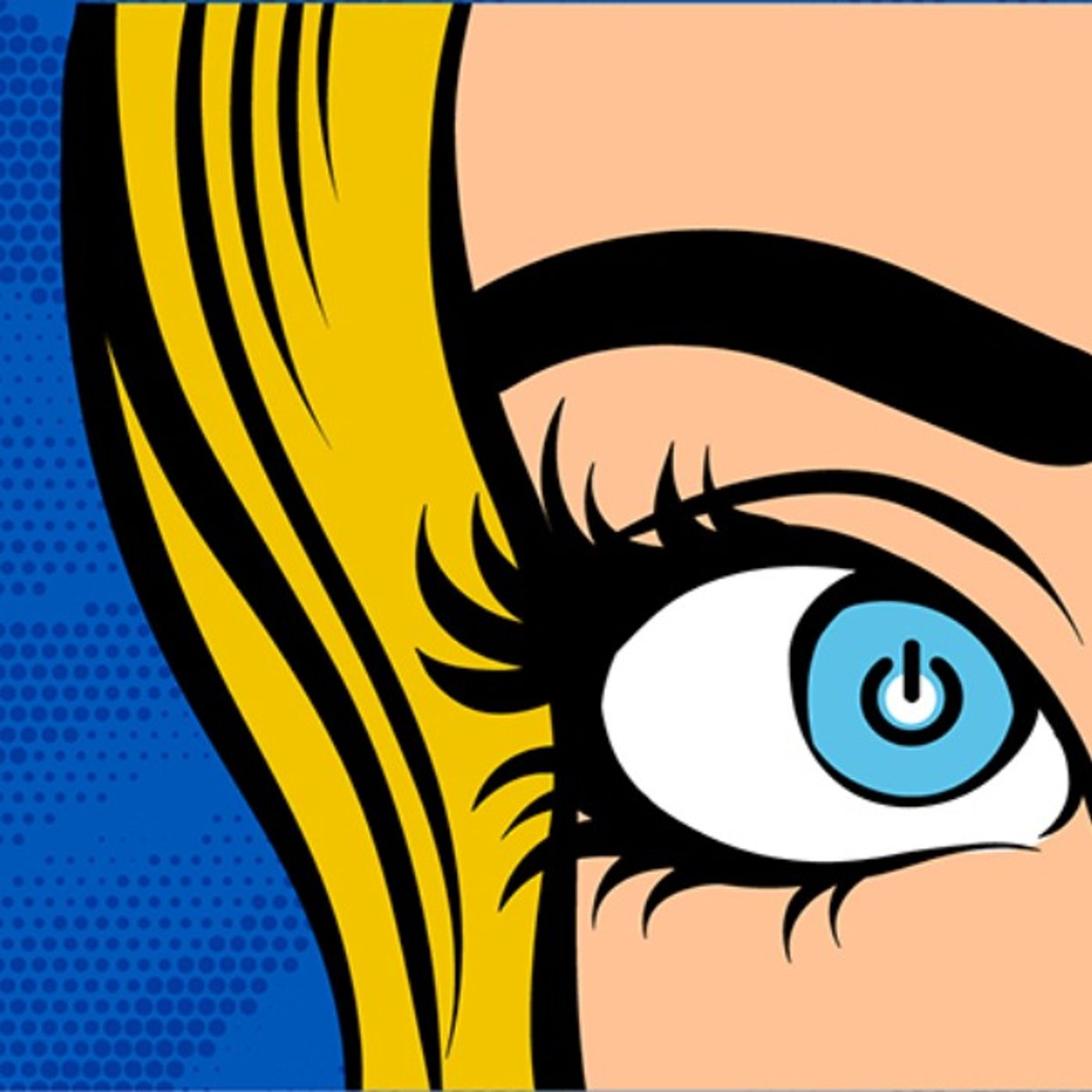 True cloud-native games—those exclusive to and solely playable within the cloud—are poised to revolutionize gameplay and unlock new avenues of hyper-personalized storytelling and socializing. It's a vision that, though steadily advancing, is still in its early stages. Just one year ago this week, Google launched its cloud gaming service, Stadia, which shares the space with competitors including Microsoft's xCloud, Playstation Now, and Nvidia’s GeForce.

In this episode, Jade Raymond, VP of Stadia Games and Entertainment, Jonathan Lai, formerly of Riot Games and Tencent, and host Lauren Murrow talk about the challenges in building cloud-native games, their potential to upend prevailing business models and pricing, and, most importantly, the spontaneous, social, super-shareable experiences that true cloud streaming  will reveal. Through the rise of user-generated content, AI, and the cloud, they believe we're inching ever closer to the Metaverse.

This episode is part of Social Strikes Back, a new series exploring the next generation of social networks and how they’re shaping the future of consumer tech. See more at a16z.com/social-strikes-back. 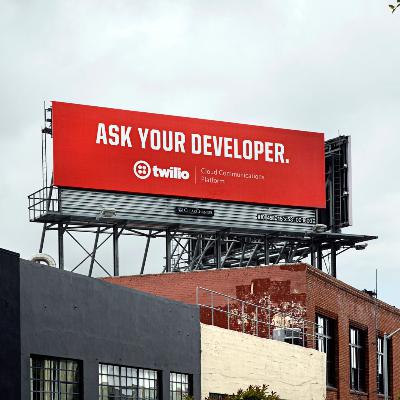 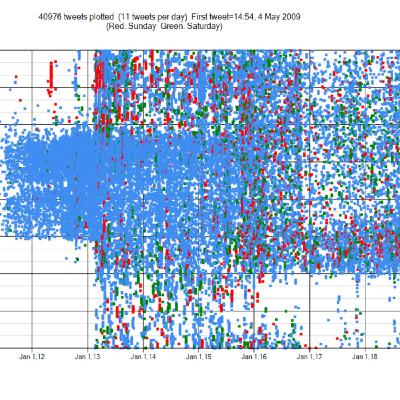 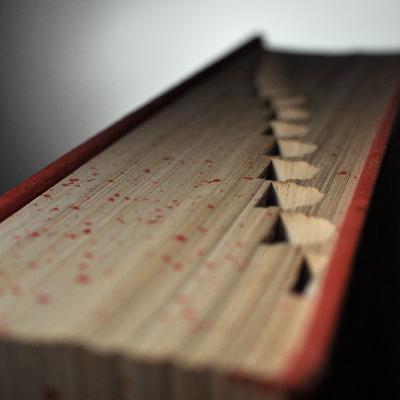 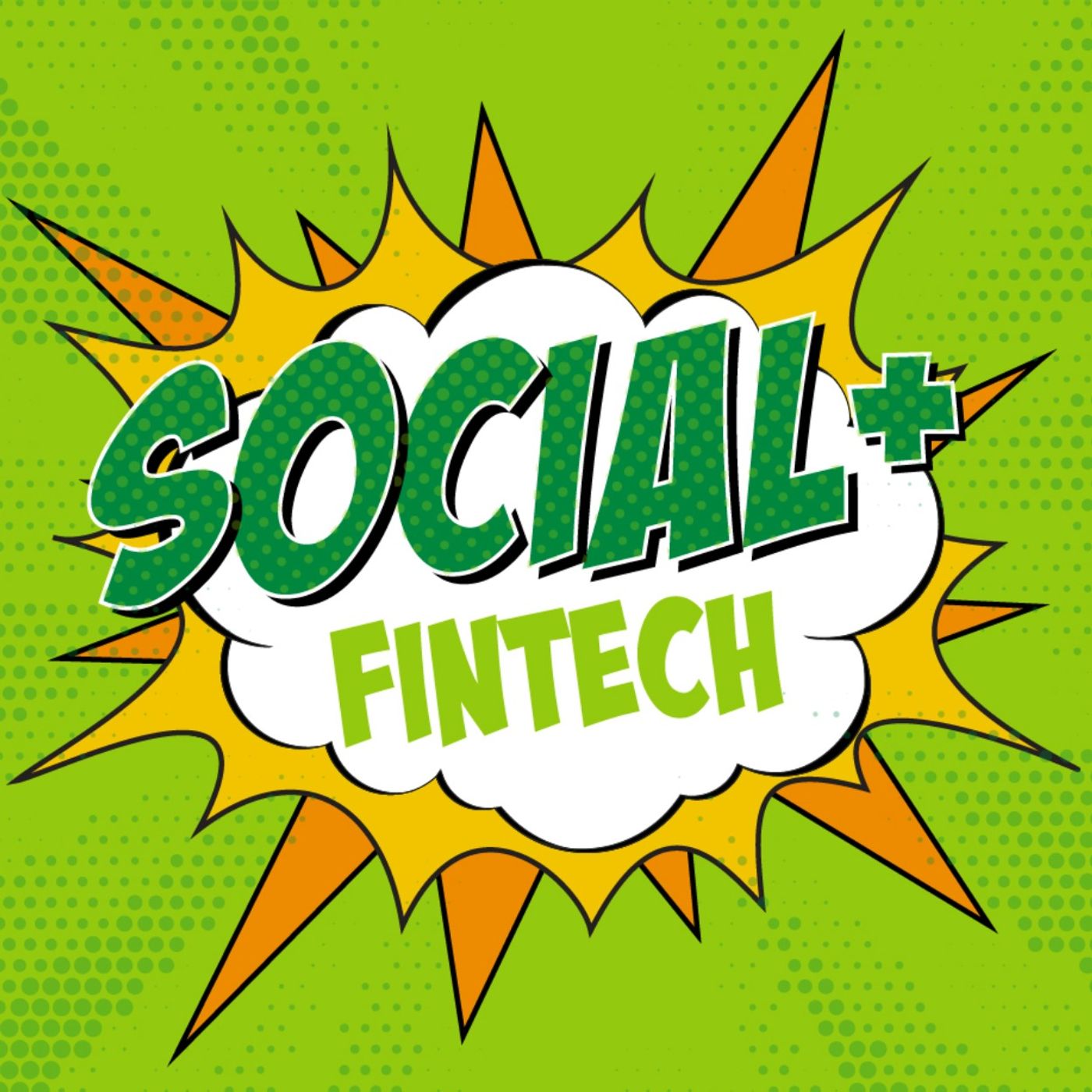 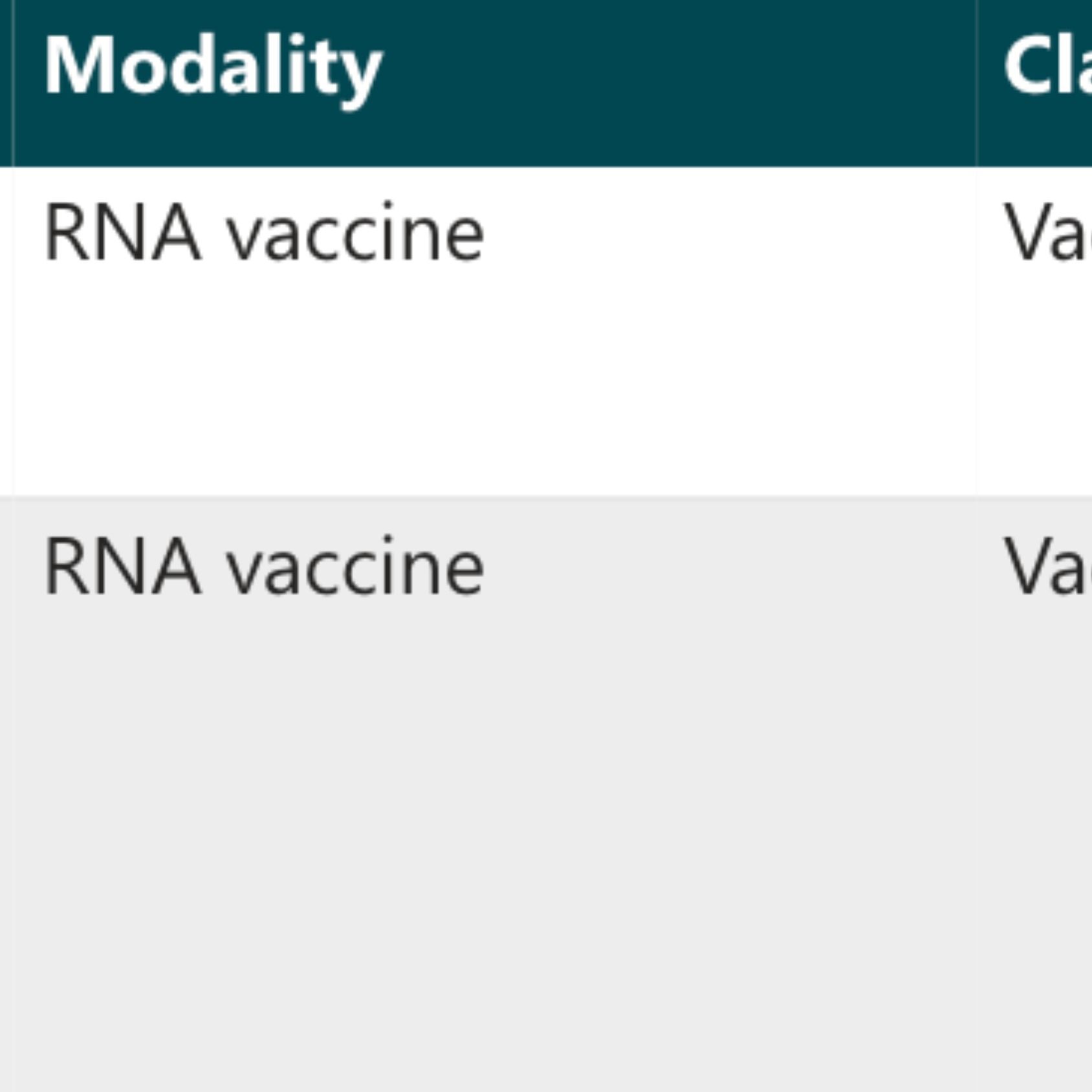 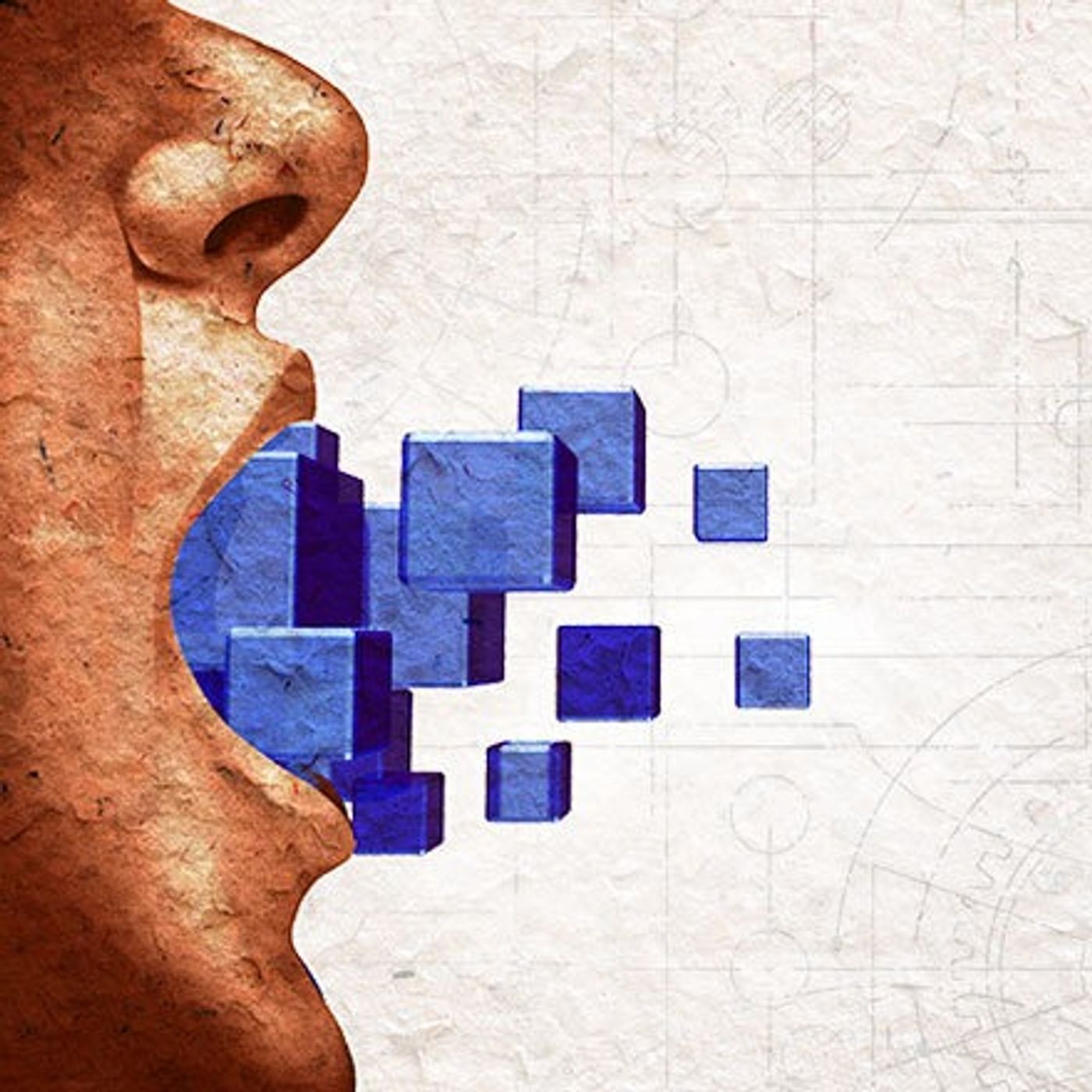 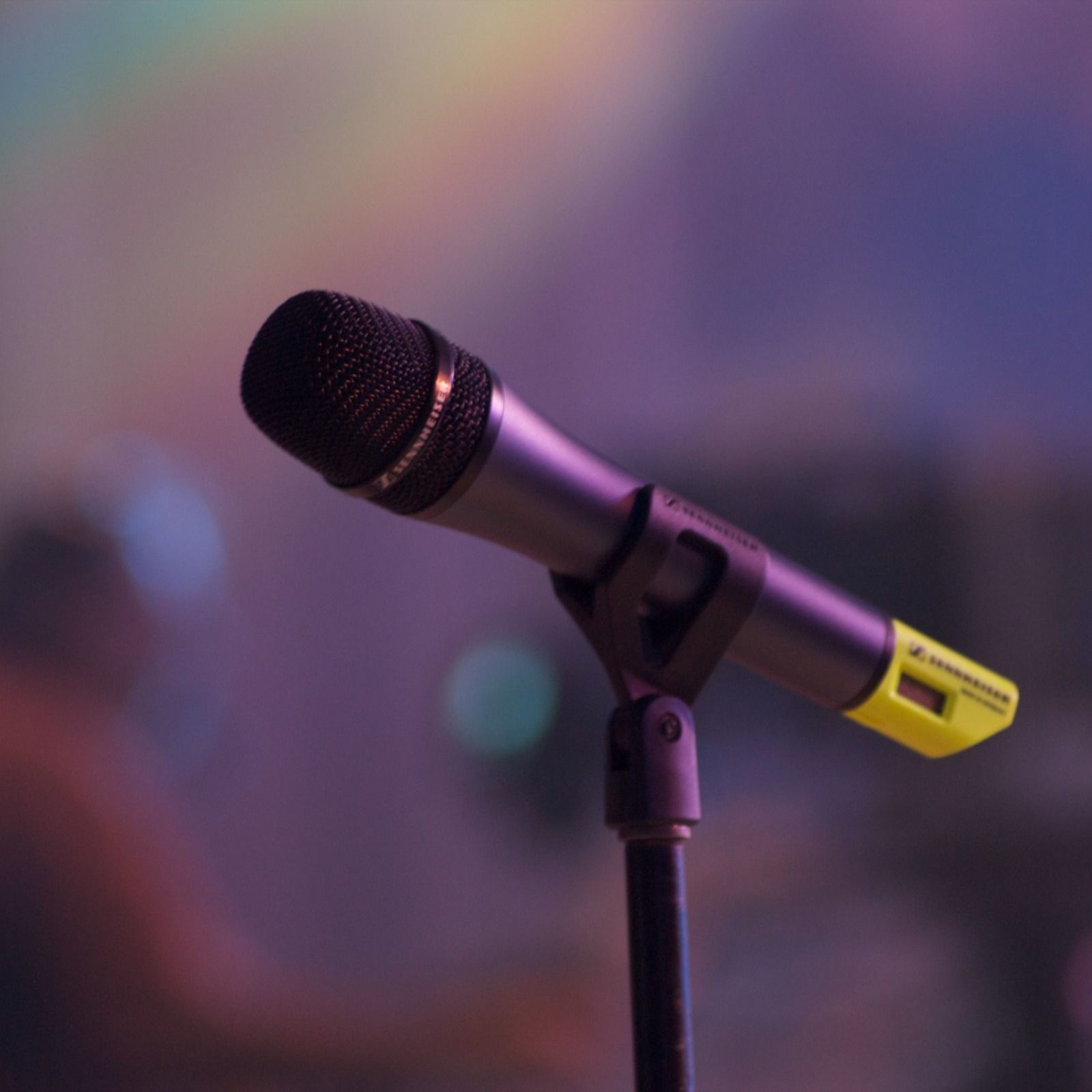 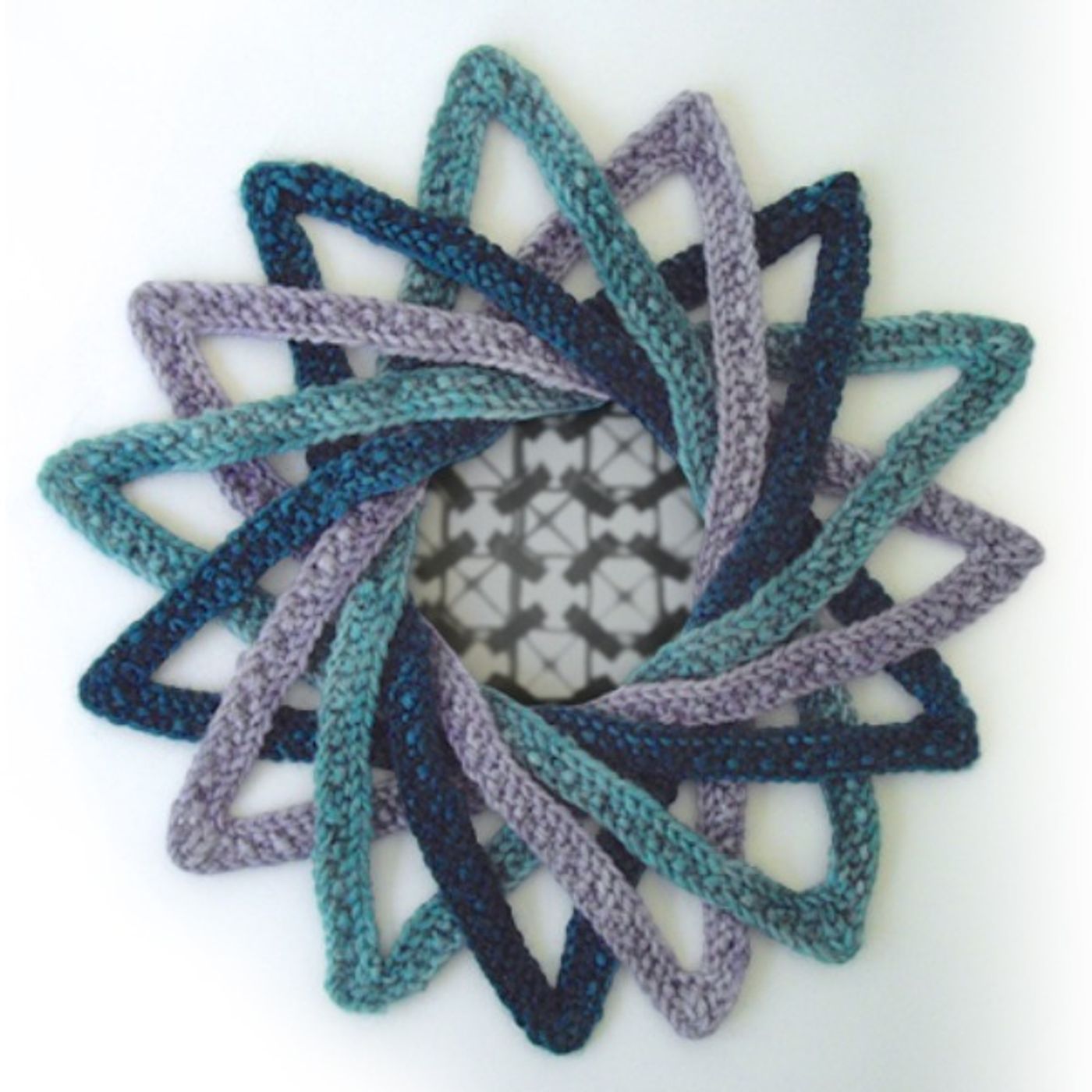 Data Alone Is Not Enough: The Evolution of Data Architectures 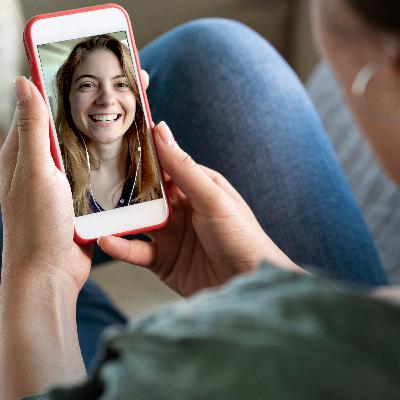 Designing for, Marketing to, and Partnering With Gen Z 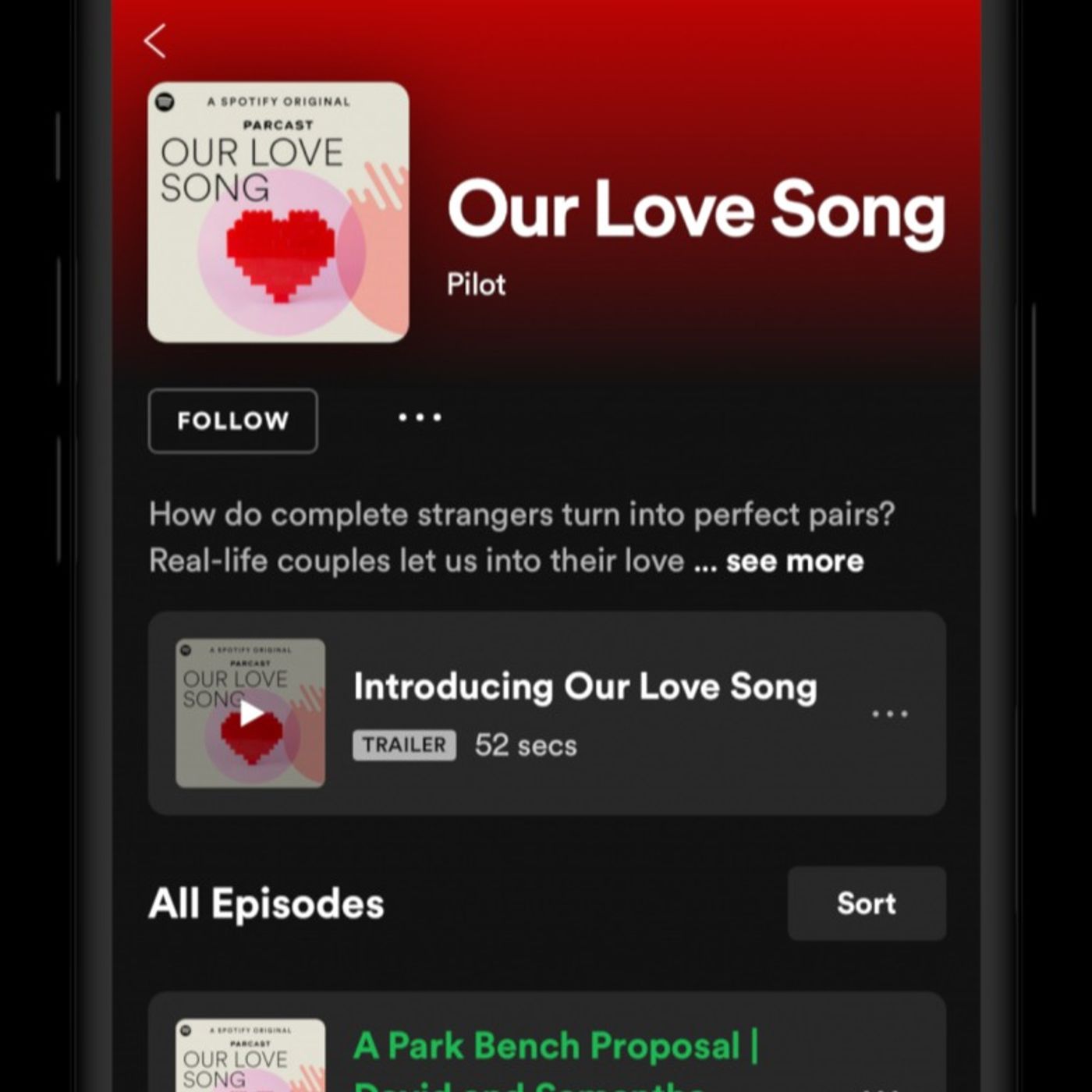