For the next few weeks, CoinGeek producer Natalie Mason is introducing her own Top Picks from CoinGeek Conversations, giving us another chance to enjoy previous episodes of the podcast series.

Natalie’s choice this week is Lise Li, discussing the opportunities for Bitcoin SV in China. Lise is the China Manager for the Bitcoin Association. She has worked in ecommerce and been Chief Operating Officer for a Bitcoin mining pool, but, most important, she believes in the potential of BSV in China.

It’s partly a matter of culture. As a resident of Beijing, she says that when she’s had foreign friends visiting they are “shocked” to see that Chinese people will take only their phones when they go out. They don’t bother with wallets because they’ll be able to pay for everything with apps like Alipay and Wechat Pay. Whereas, in Europe, especially in Germany, she’s noticed that “everyone loves to pay in cash”. Their phone-friendly lifestyle will make the everyday use of Bitcoin less of a change for Chinese people. Besides, “the young generation accepts new things fast, and they love tech”.

Whilst there are still regulatory restrictions slowing the development of Bitcoin in China - such as the ban on converting fiat currency into crypto - officialdom appears to be softening its attitude. The new Special Economic Zone announced this year for Shenzhen is to include plans for research on cryptocurrencies.

Lise describes her job at the Bitcoin Association as one of “gathering pioneers” to share their expertise and experience with Bitcoin SV. She believes that BSV development in China is “a more active field” than in other countries - with many university students taking part in projects. And in terms of hardware, she says that “almost all” the manufacturers of mining equipment are in China.

Lise predicts that data storage will be the most important use of BSV, more important even than its use as money. And although she is promoting BSV activities in China, her vision for the future is international, nothing less than to “build a globalised business ecosystem”. 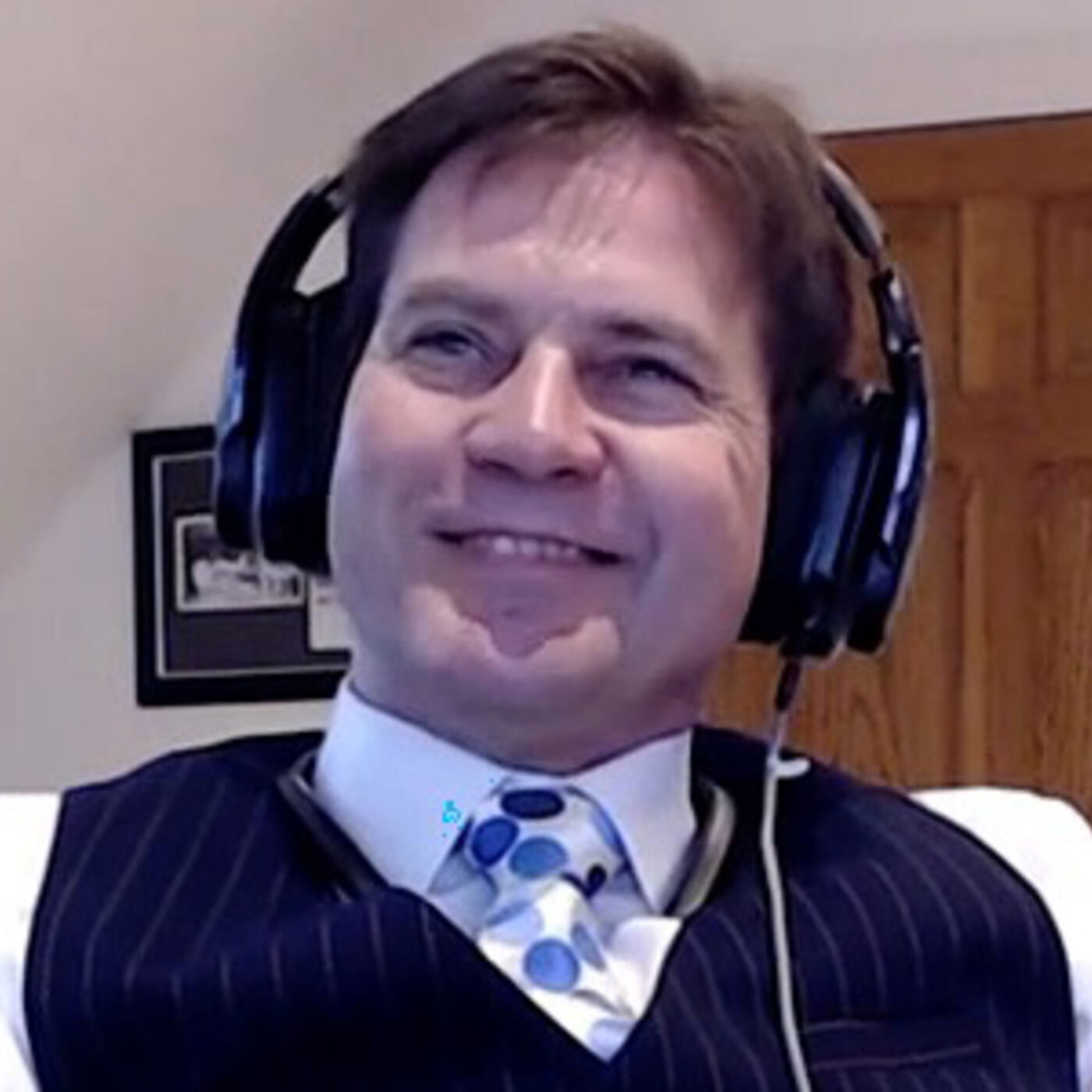 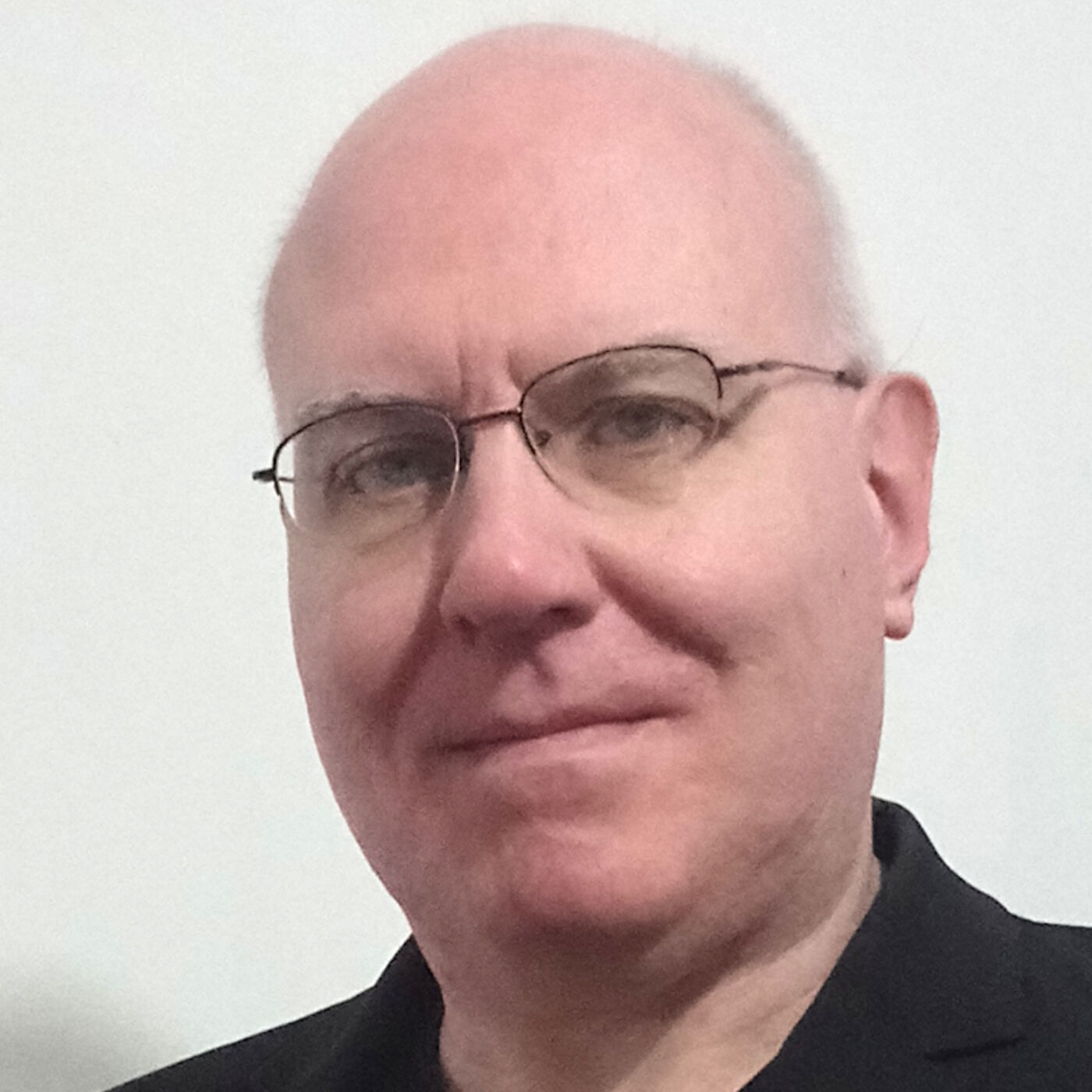 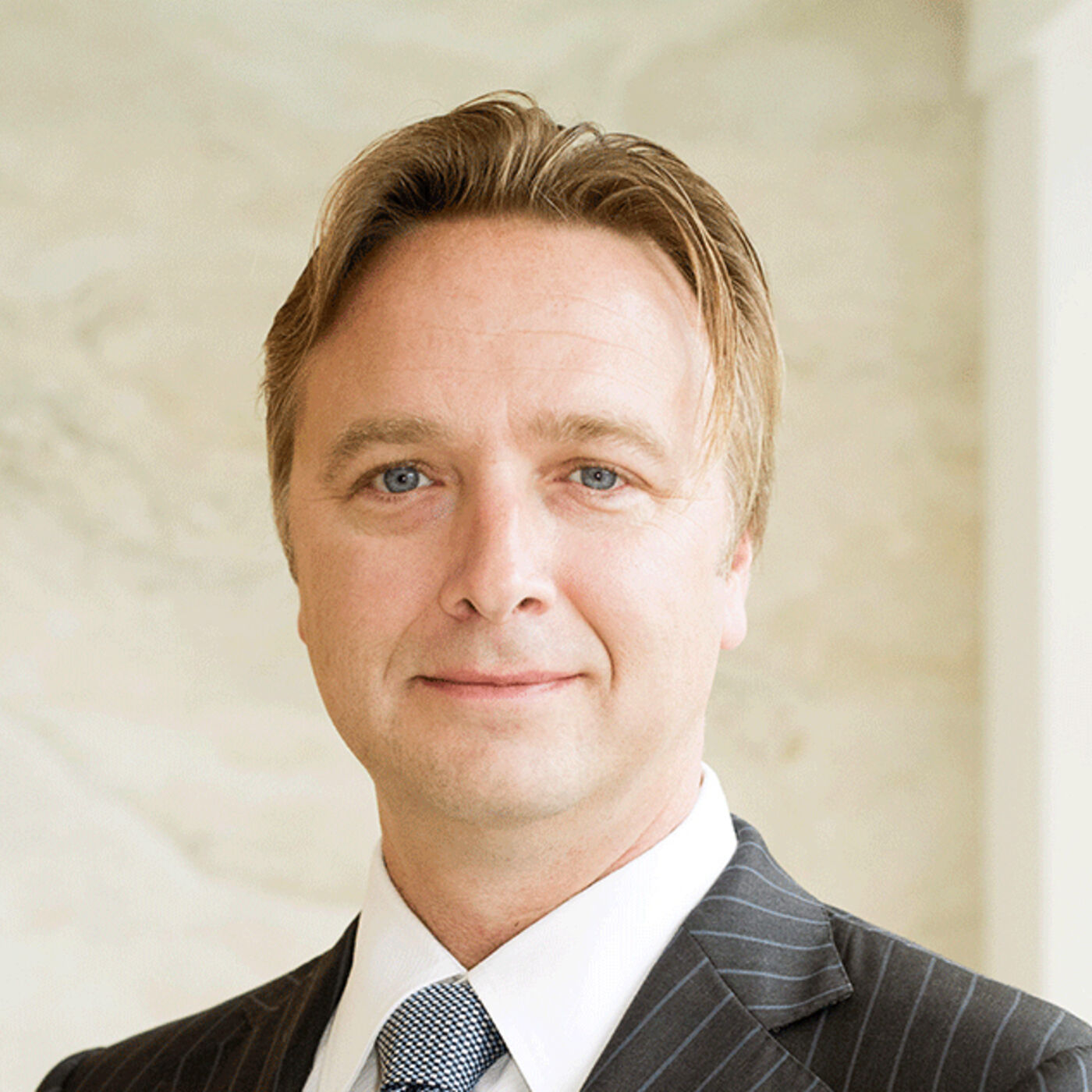 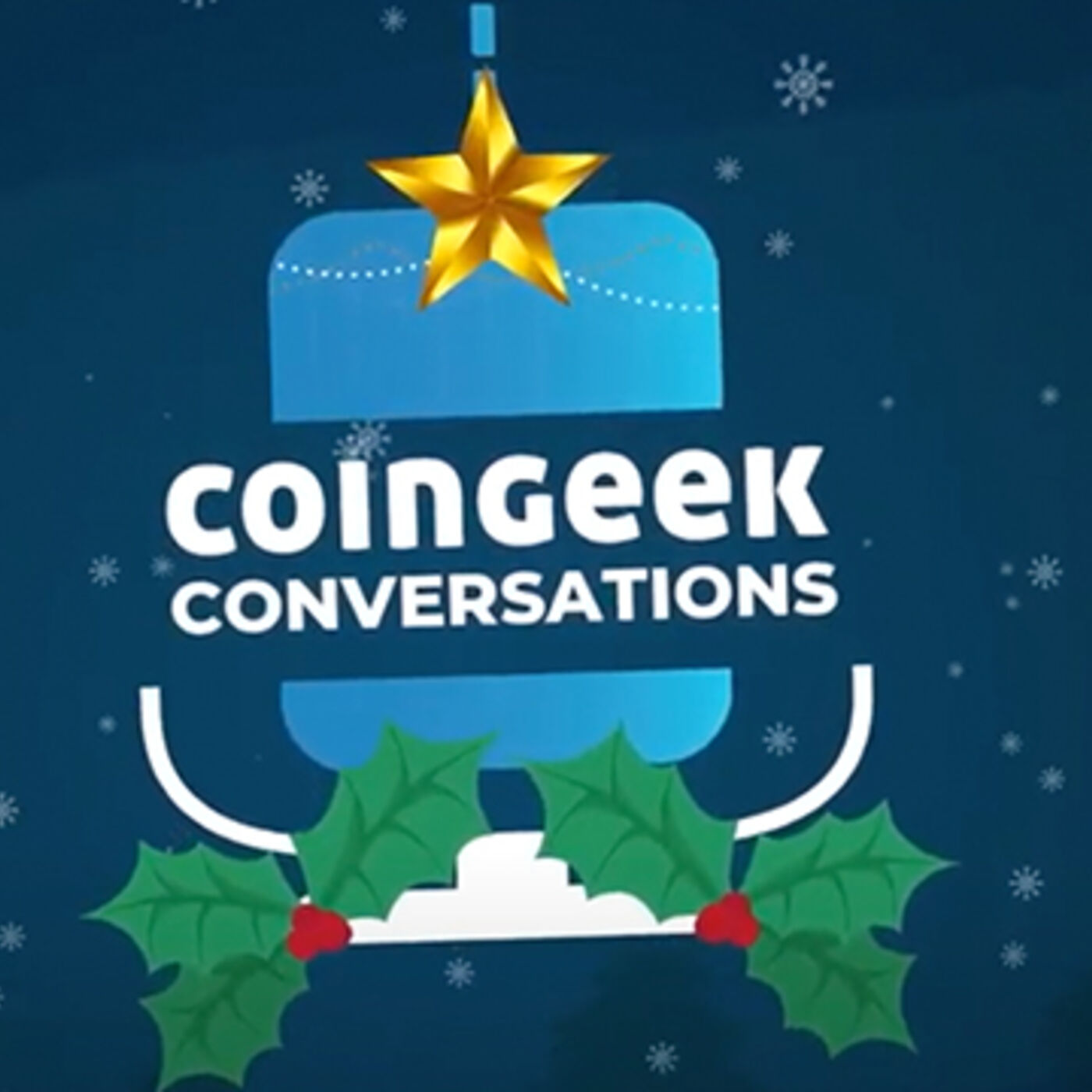 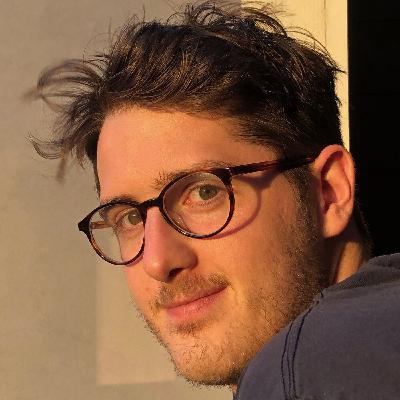 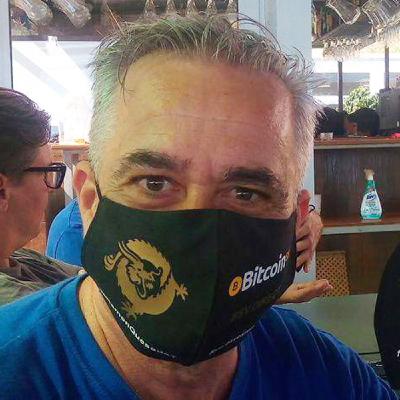 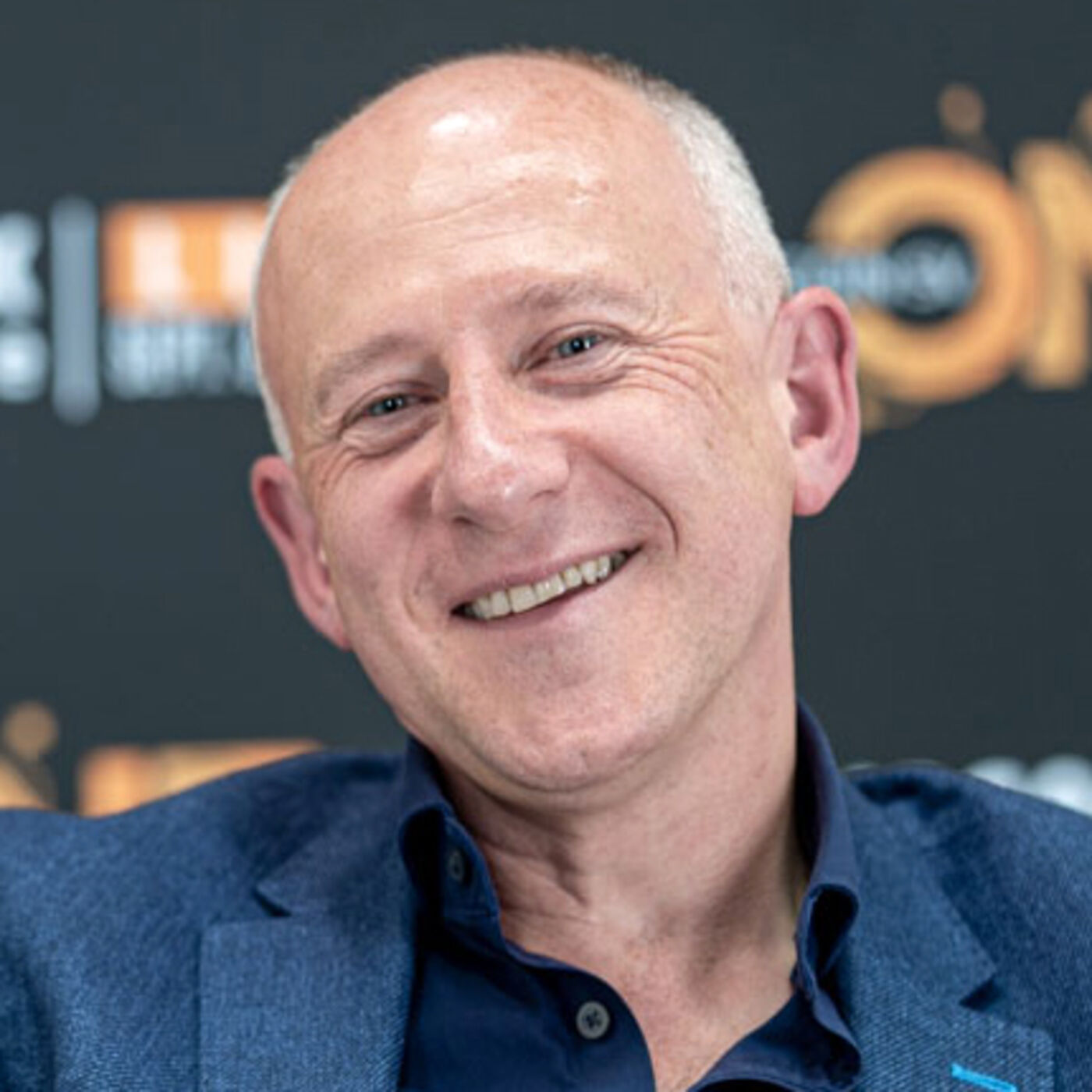 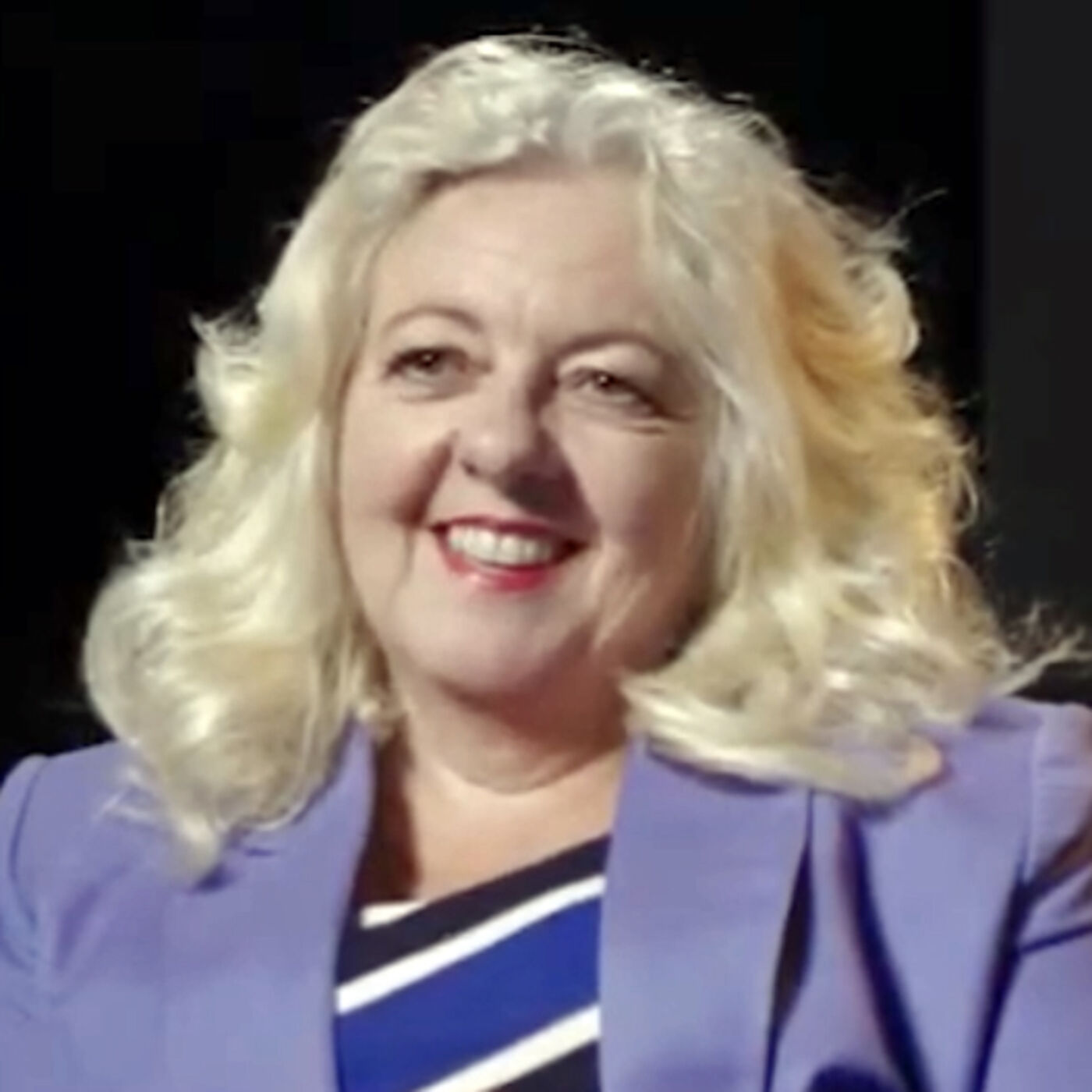 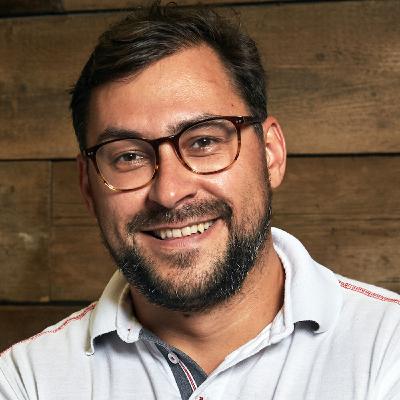 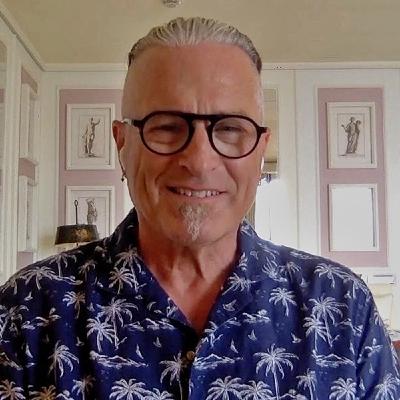 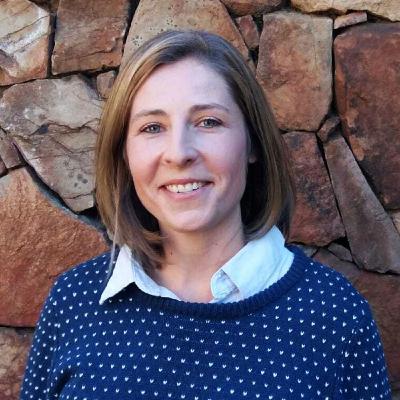 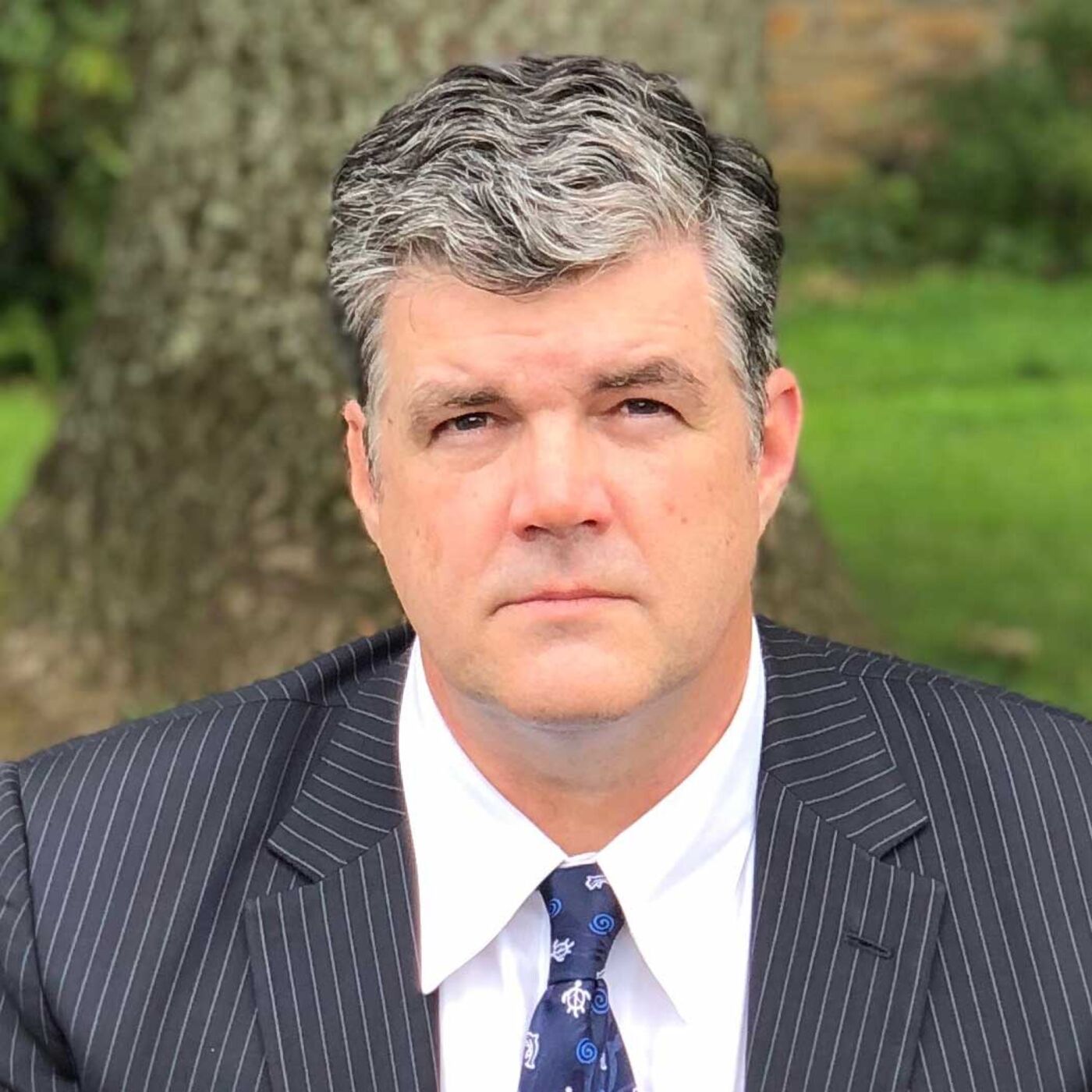 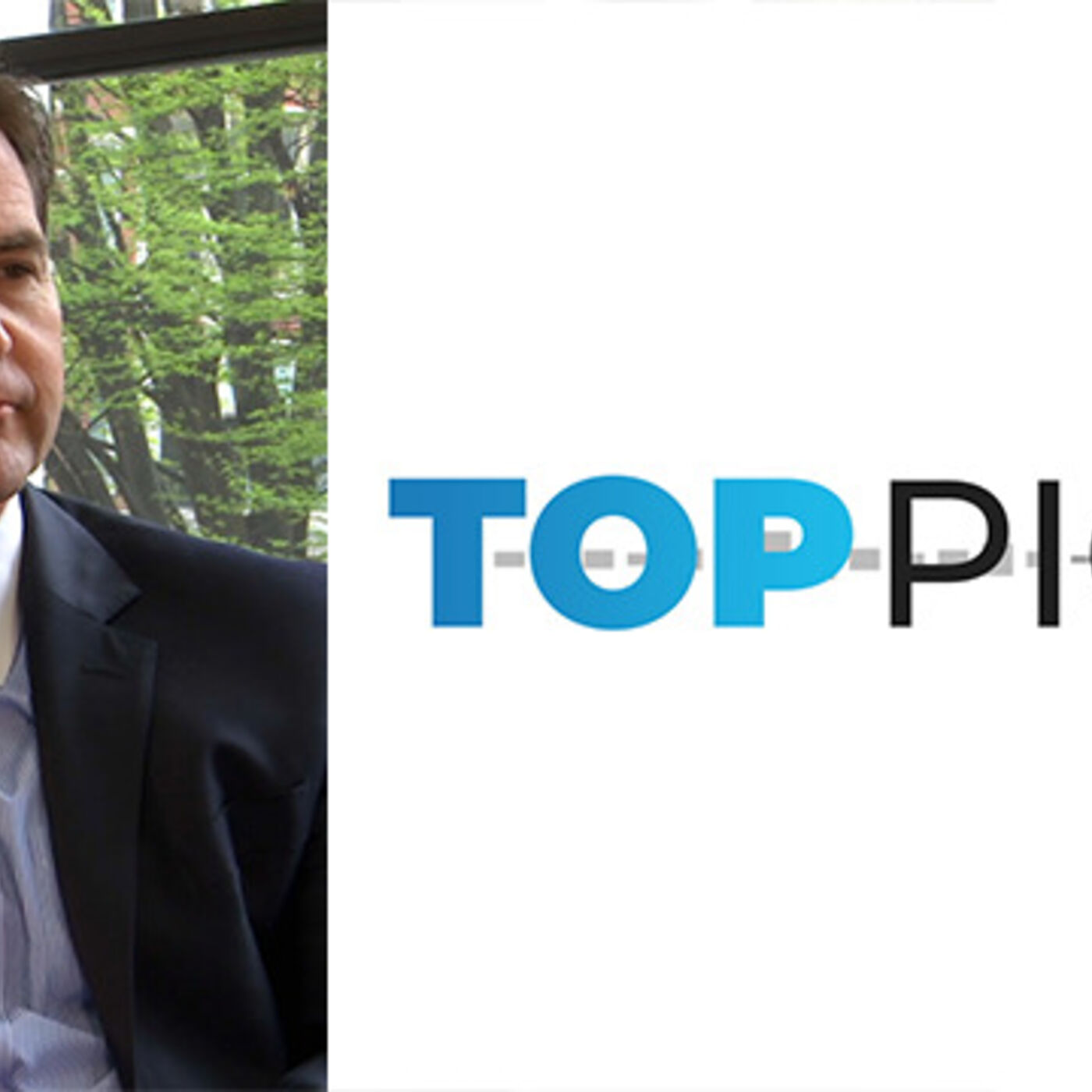