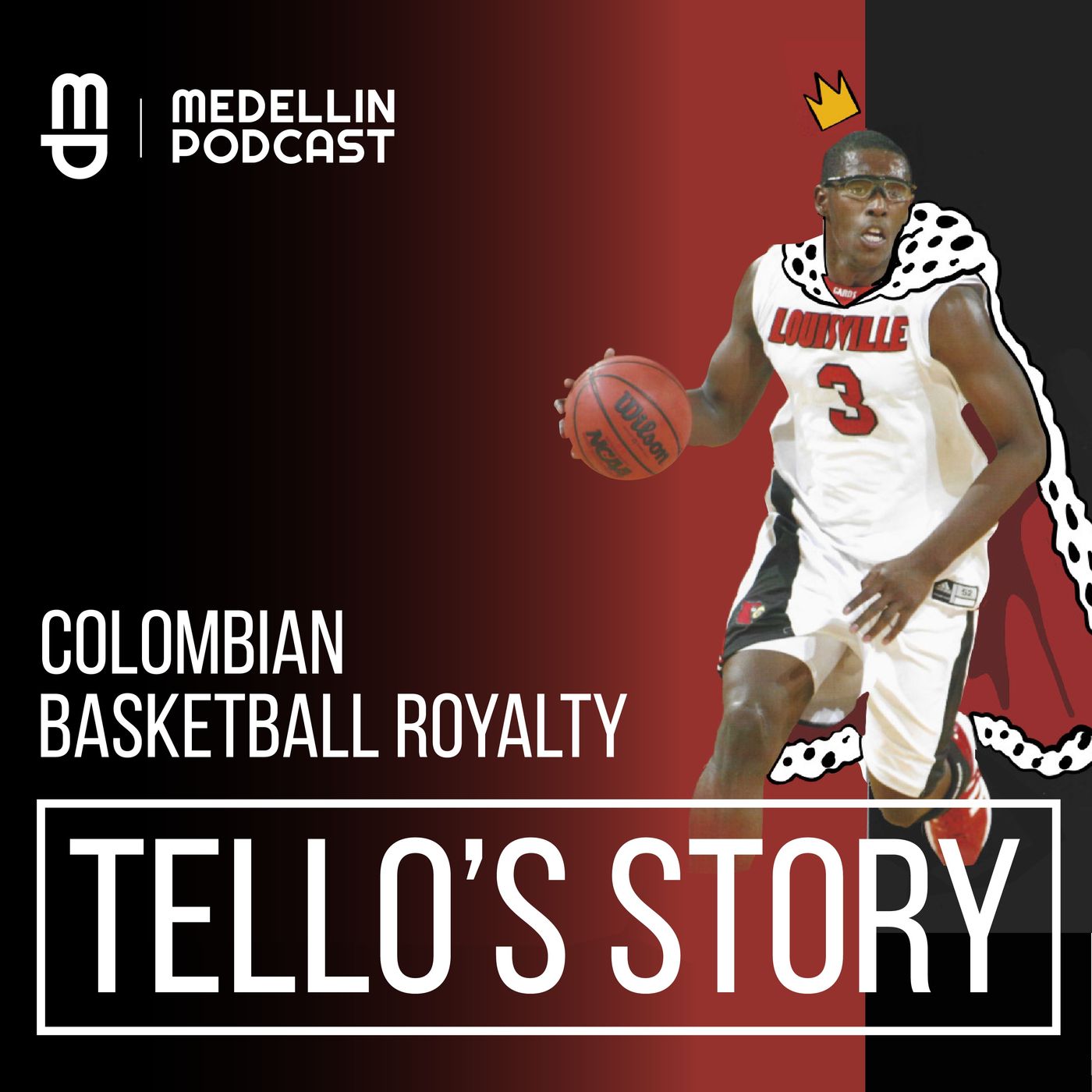 Juan "Tello" Palacios is one of the most accomplished Colombian athletes in the world. However, chances are, you’ve probably never heard of him - if you don’t follow basketball. He is one of the three professional Colombian basketball players in history to make it to his level. One could say that he put Colombia on the world map for basketball. Today he plays in the Spanish basketball league for the Movistar Estudiantes team.

While he was still in his mother’s womb, she moved from Choco to Medellin to give him a better opportunity at life. When he was 11 years old, his mother met a basketball coach “Angel” on a bus ride to work. This was a meeting that would change his life forever. At 16 years old he left his mother and went to the US on a high-school basketball scholarship - not knowing a word of English.

Whether you’re a basketball fan or not, this podcast is without a doubt one of the most inspiring and thought-provoking episodes we’ve done to date. We talk about how he got to play in Europe, work ethic, being black in Colombia, his extended family, giving back to Medellin, and a whole lot more.
Comments
In Channel 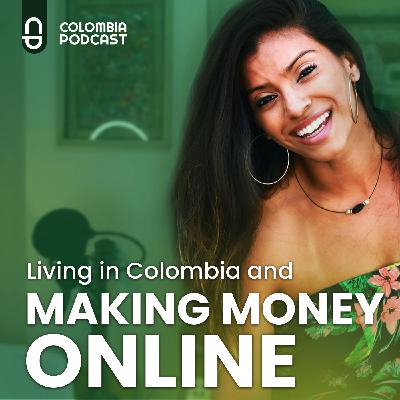 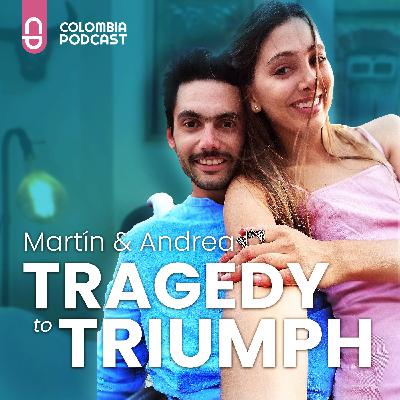 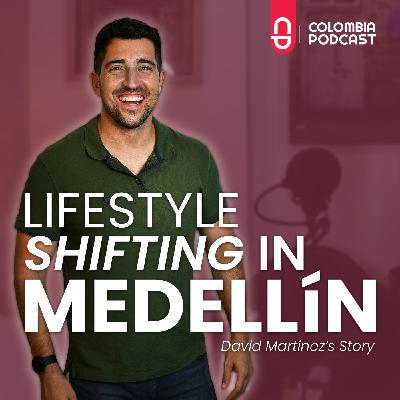 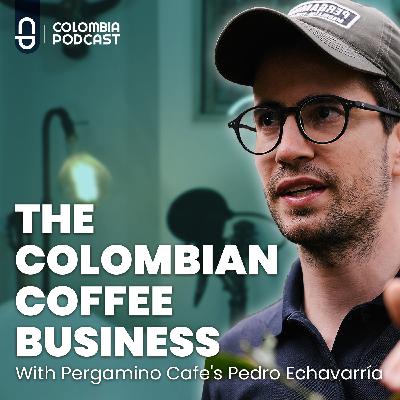 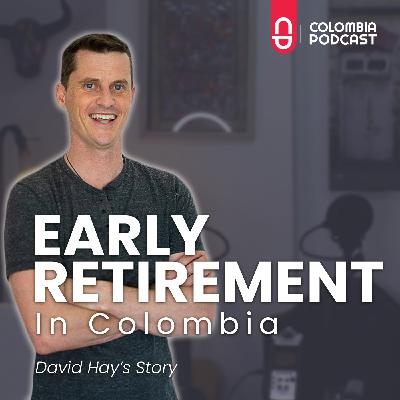 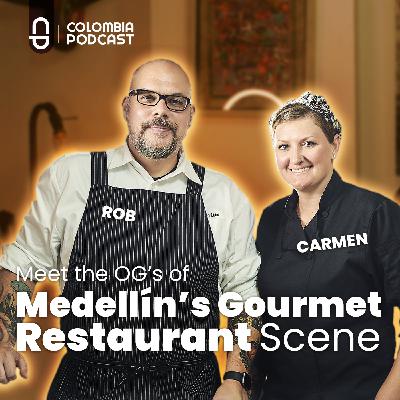 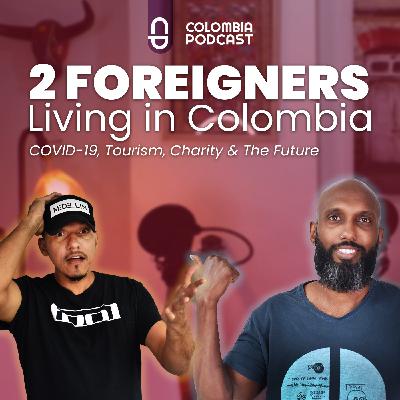 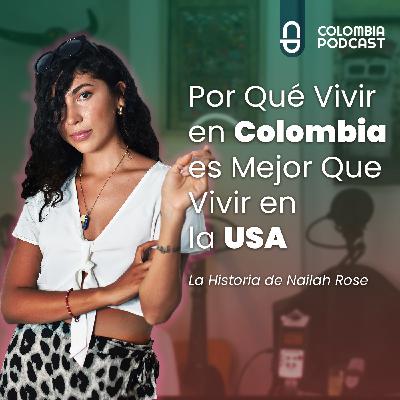 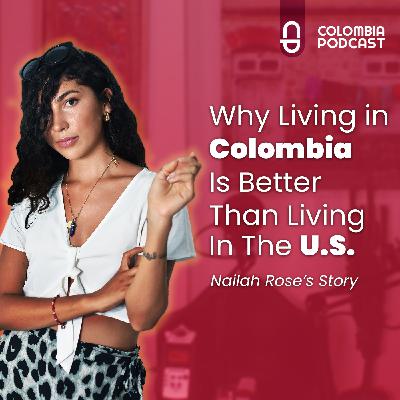 Why Living in Colombia is Better Than Living in The U.S. - Episode 48 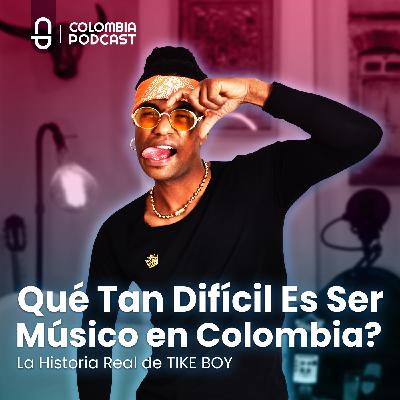 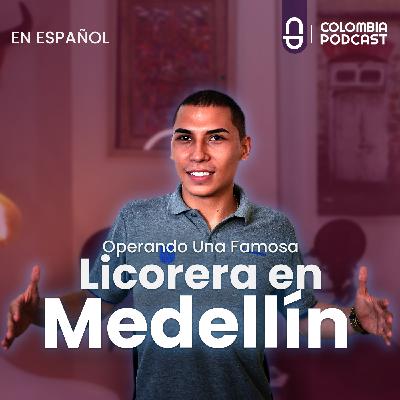 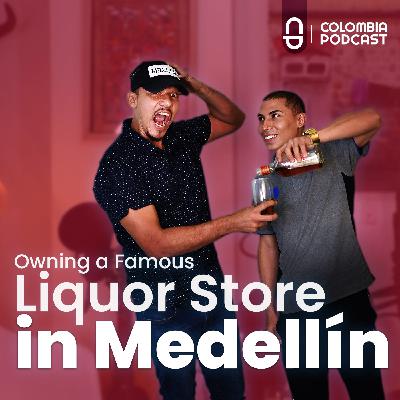 Young & Not So Drunk! Owning a Famous Liquor Store in Medellín - Episode 46 in English 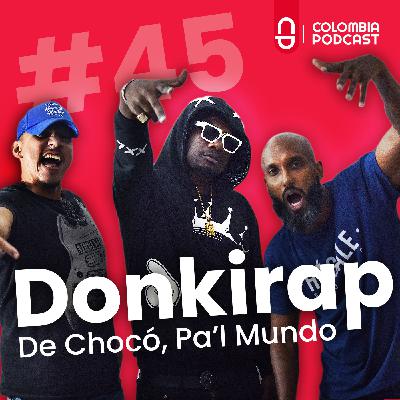 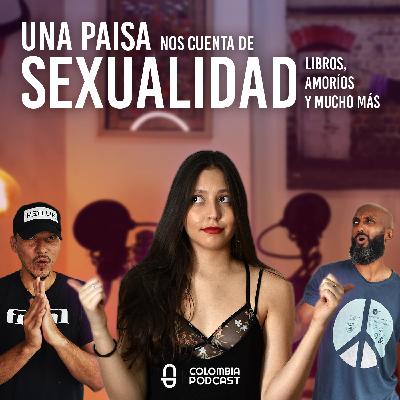 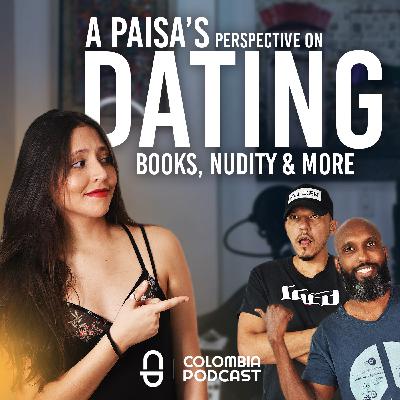 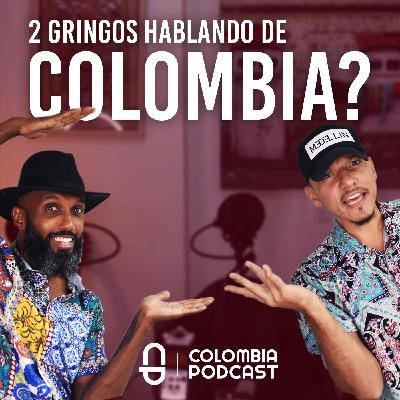 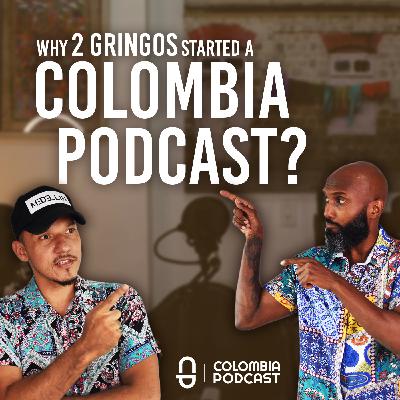 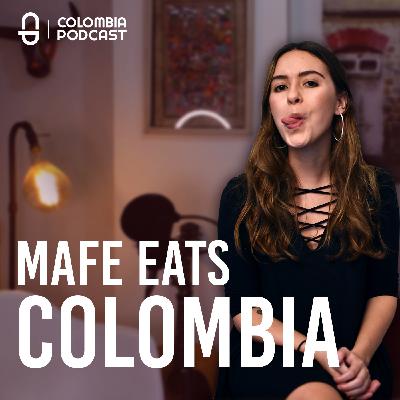 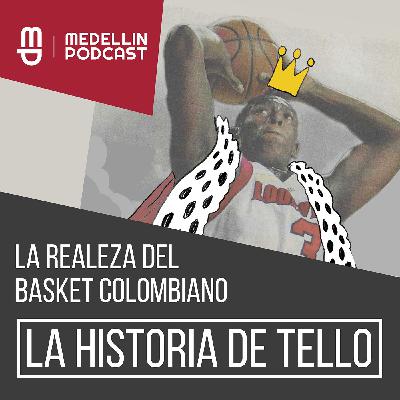