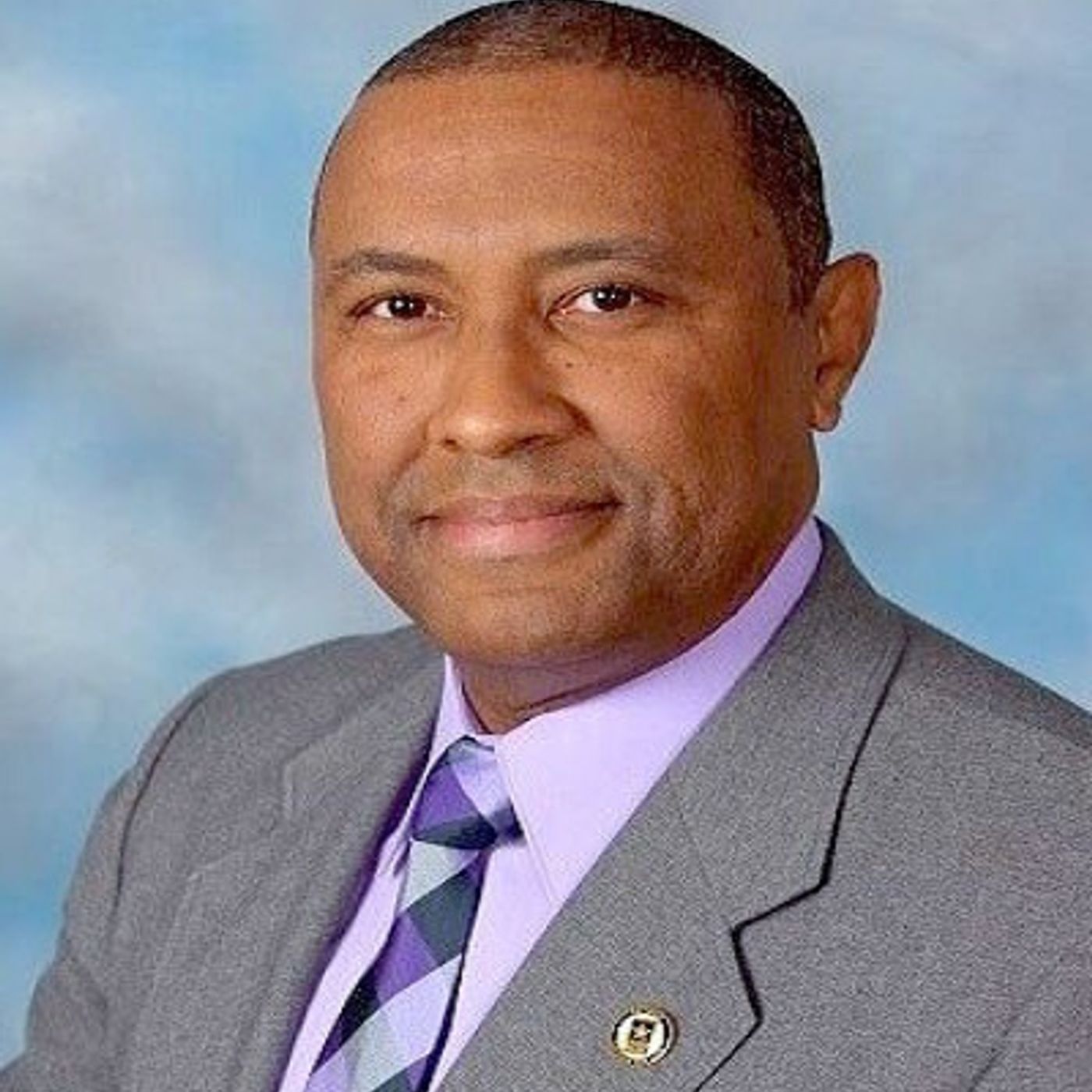 Commissioner Jasper Watkins Is Getting Heat From Some Dacula Residents

www.GoodMorningGwinnett.com "Mr. Watkins is not on our side," said resident Brooks Lonergan, who also attended the meeting.

He said he fears the proposal will go through without the commissioner's support of the community.

"He wasn't in attendance and he's done little to nothing to help us, and one could even argue he has seemed to be more on the side of the tower building company rather than ours as he should be in his position," Lonergan said.

State Rep. Charles "Chuck" P. Efstration, III (R-Dacula), said he's on the side of his constituents.

"As to the construction of a cell phone tower in this residential area, it's out of place with the zoning around it," he said. "I'm very concerned that the county commissioner who represents the district failed to attend the meeting last week. 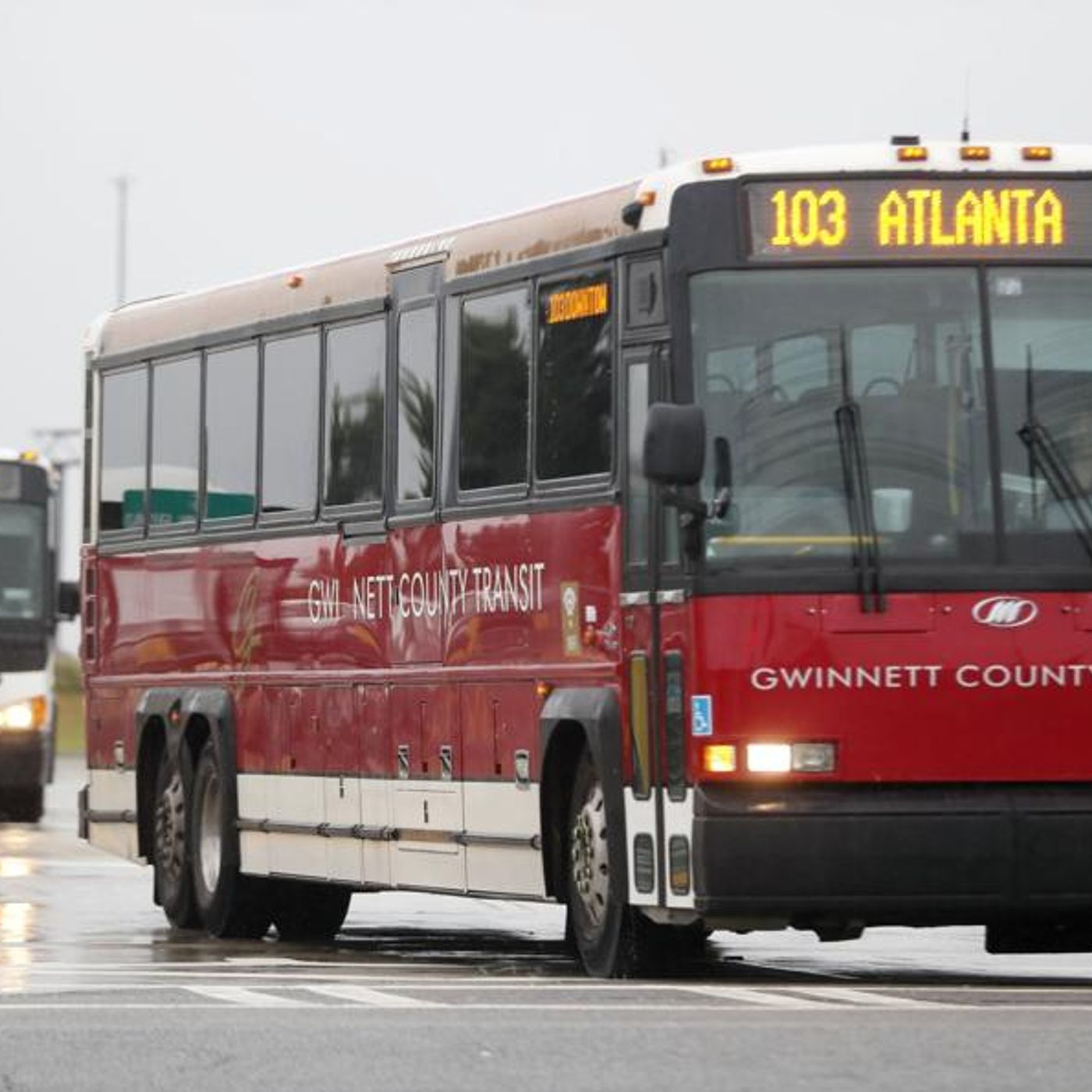 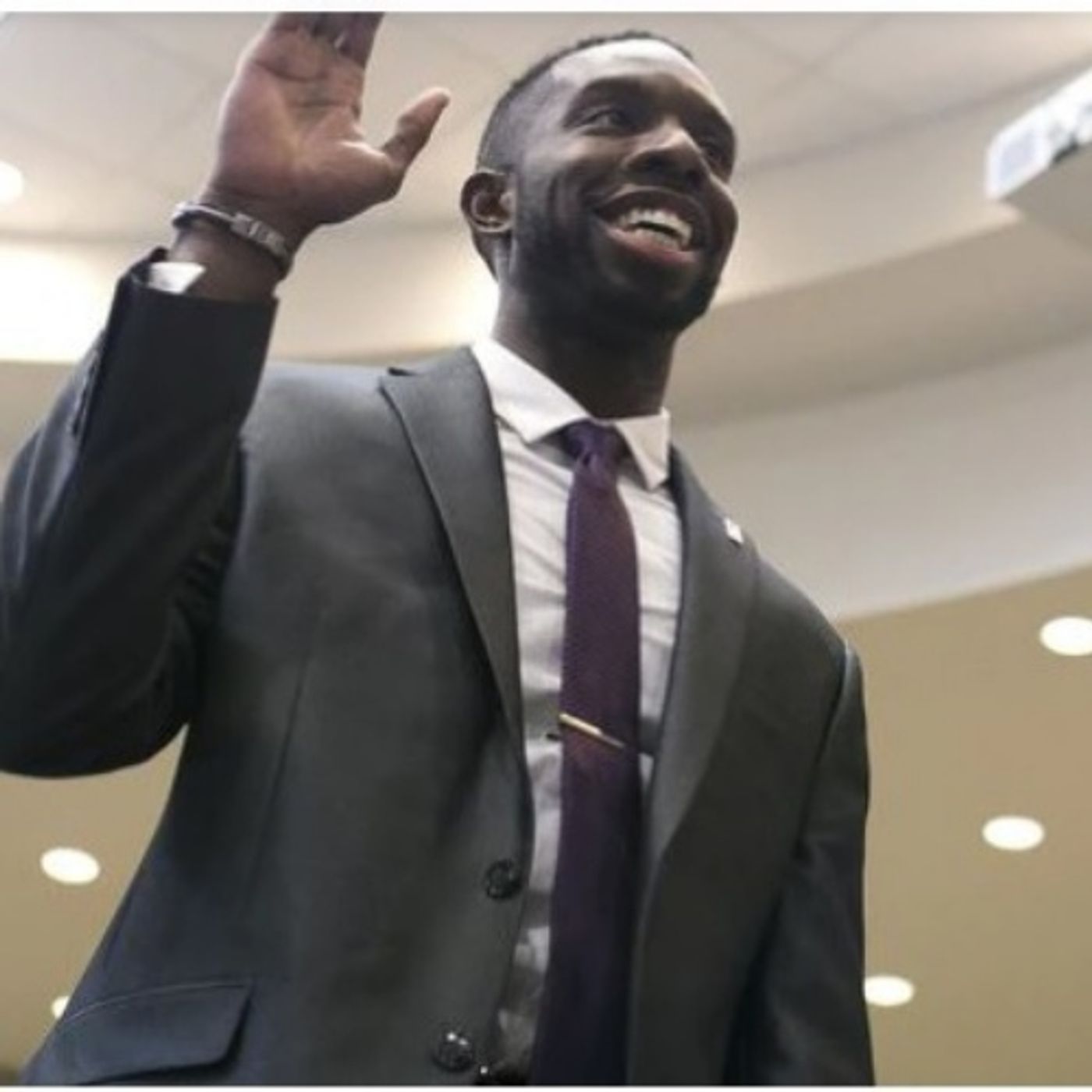 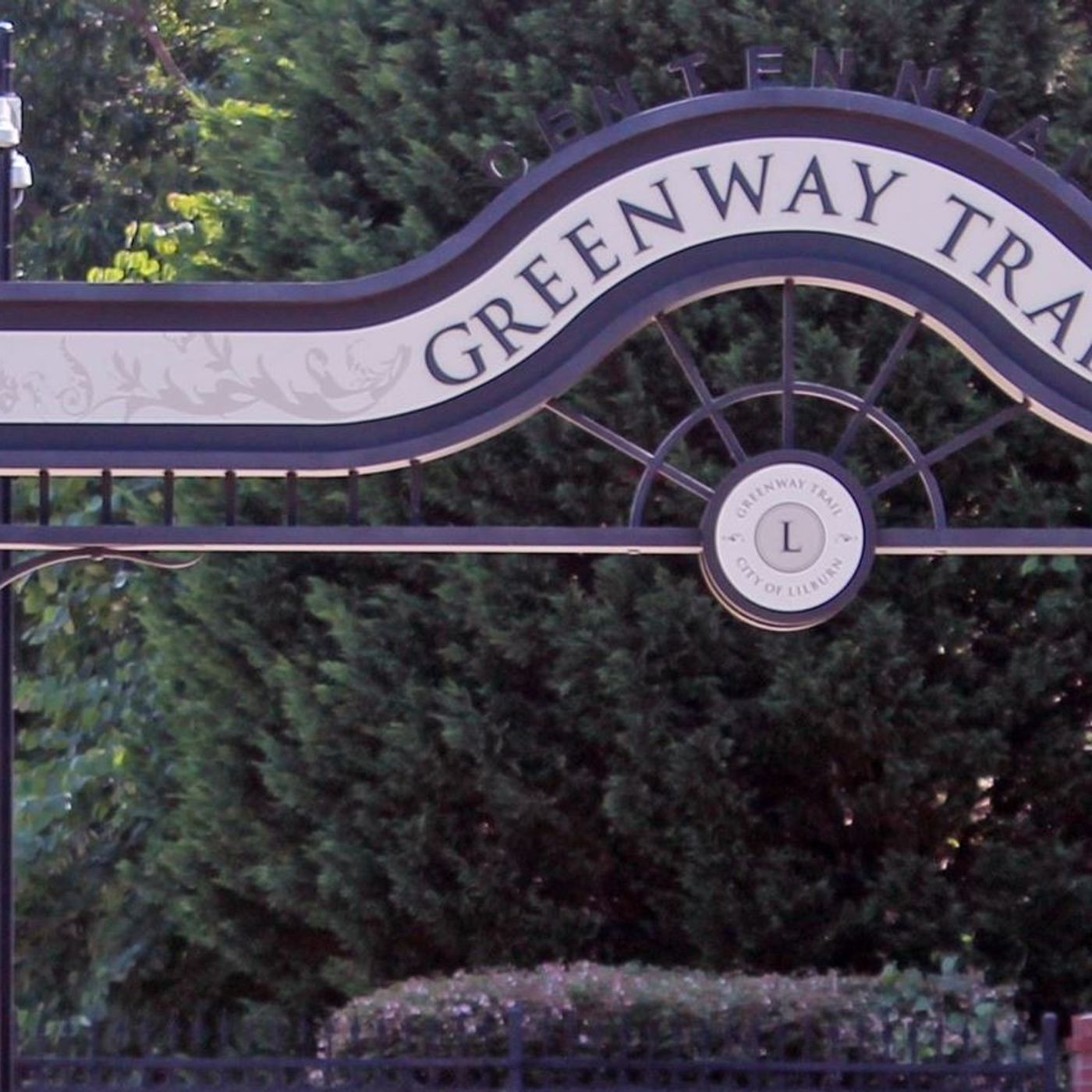 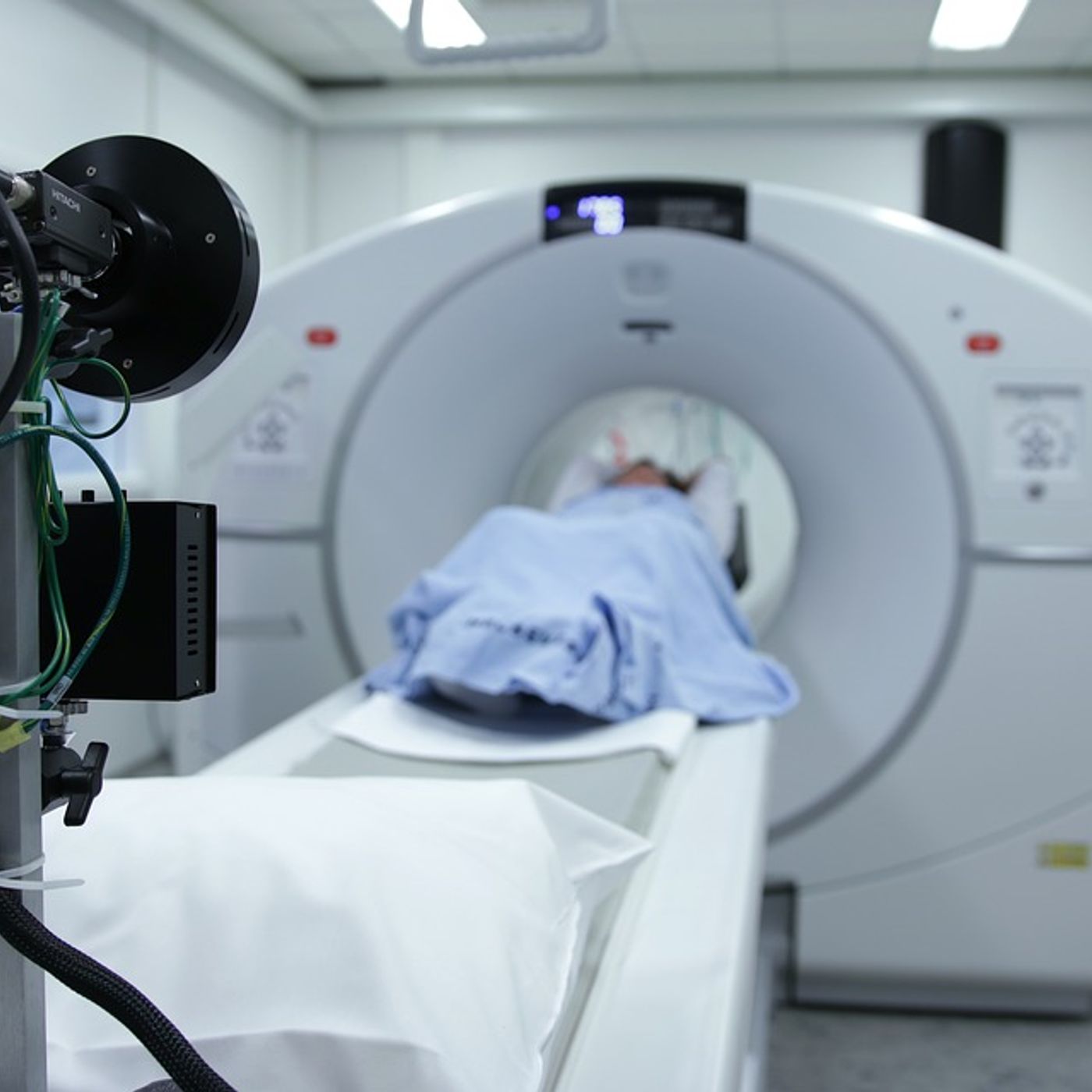 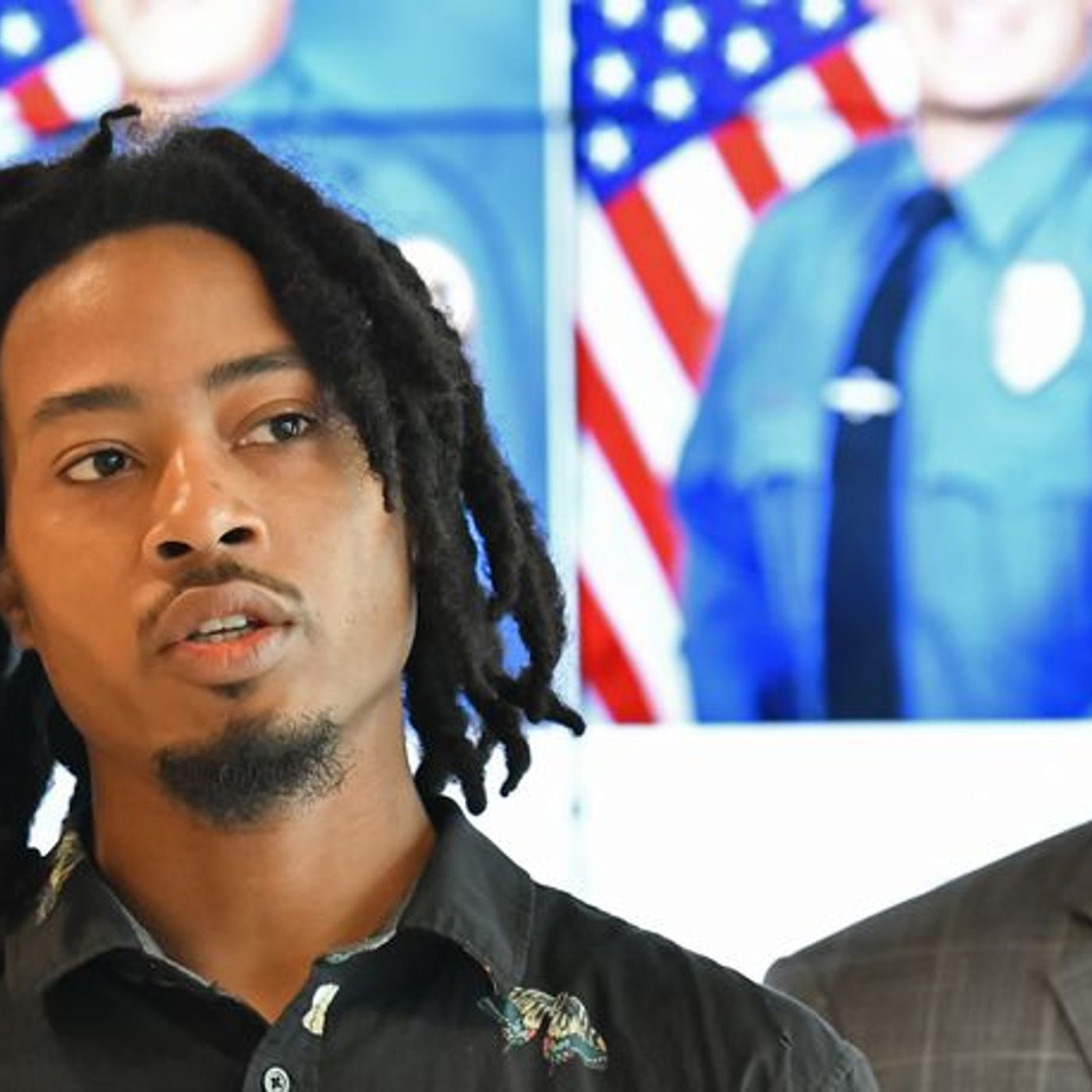 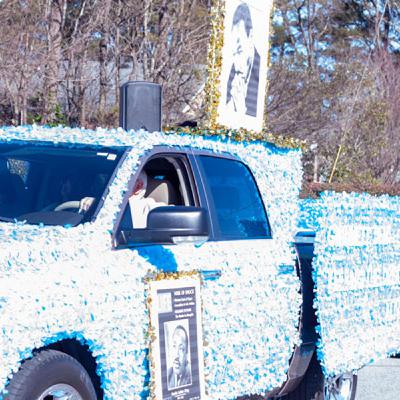 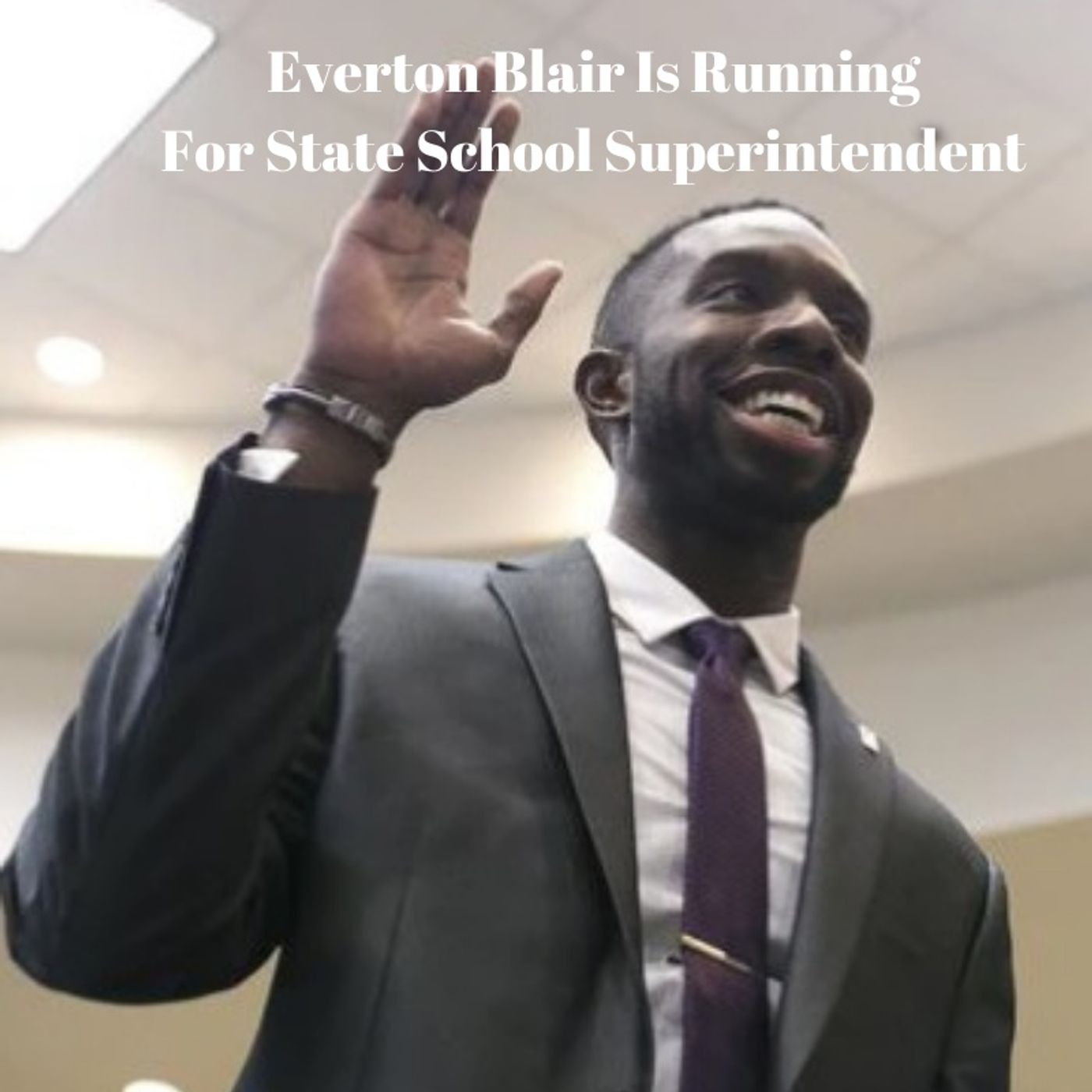 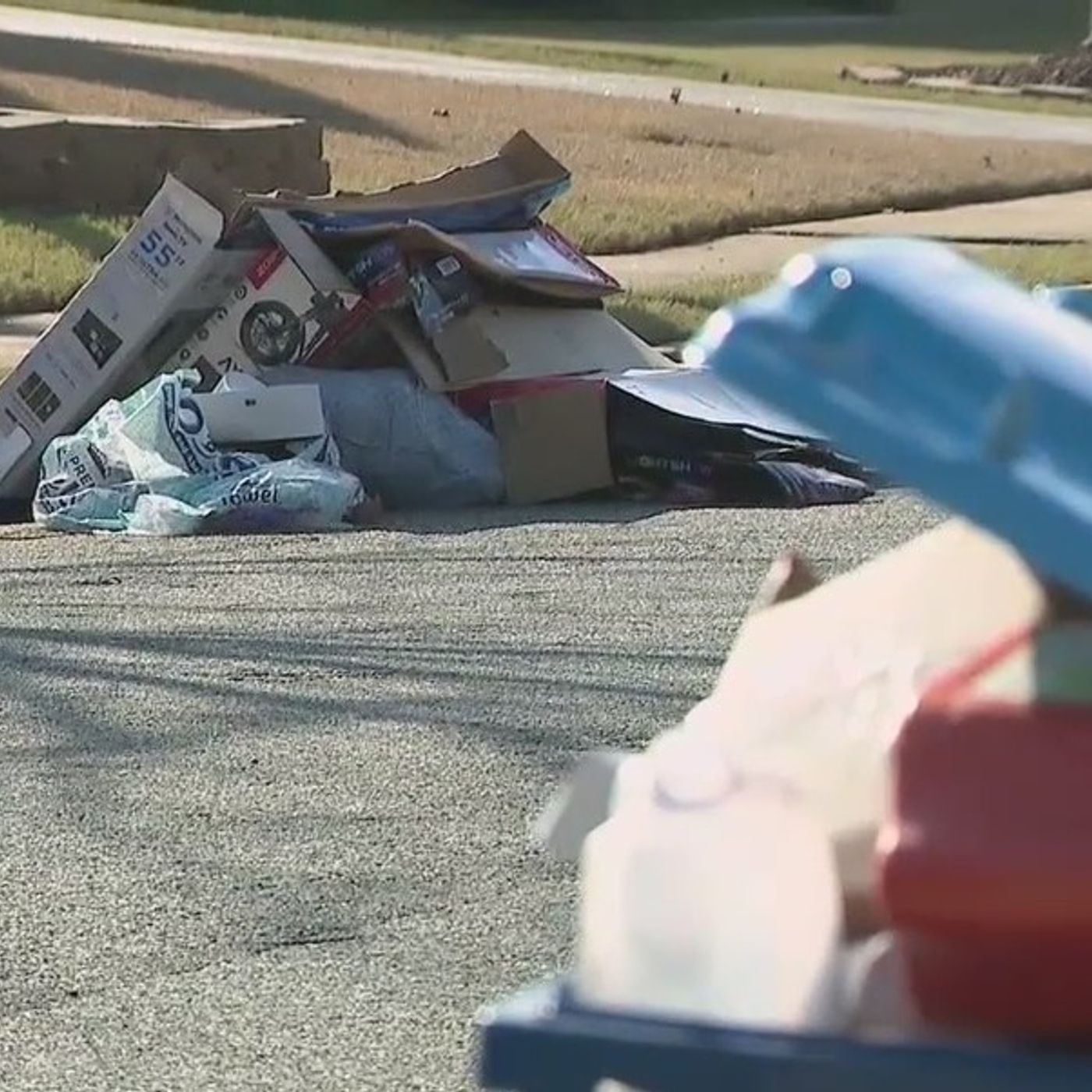 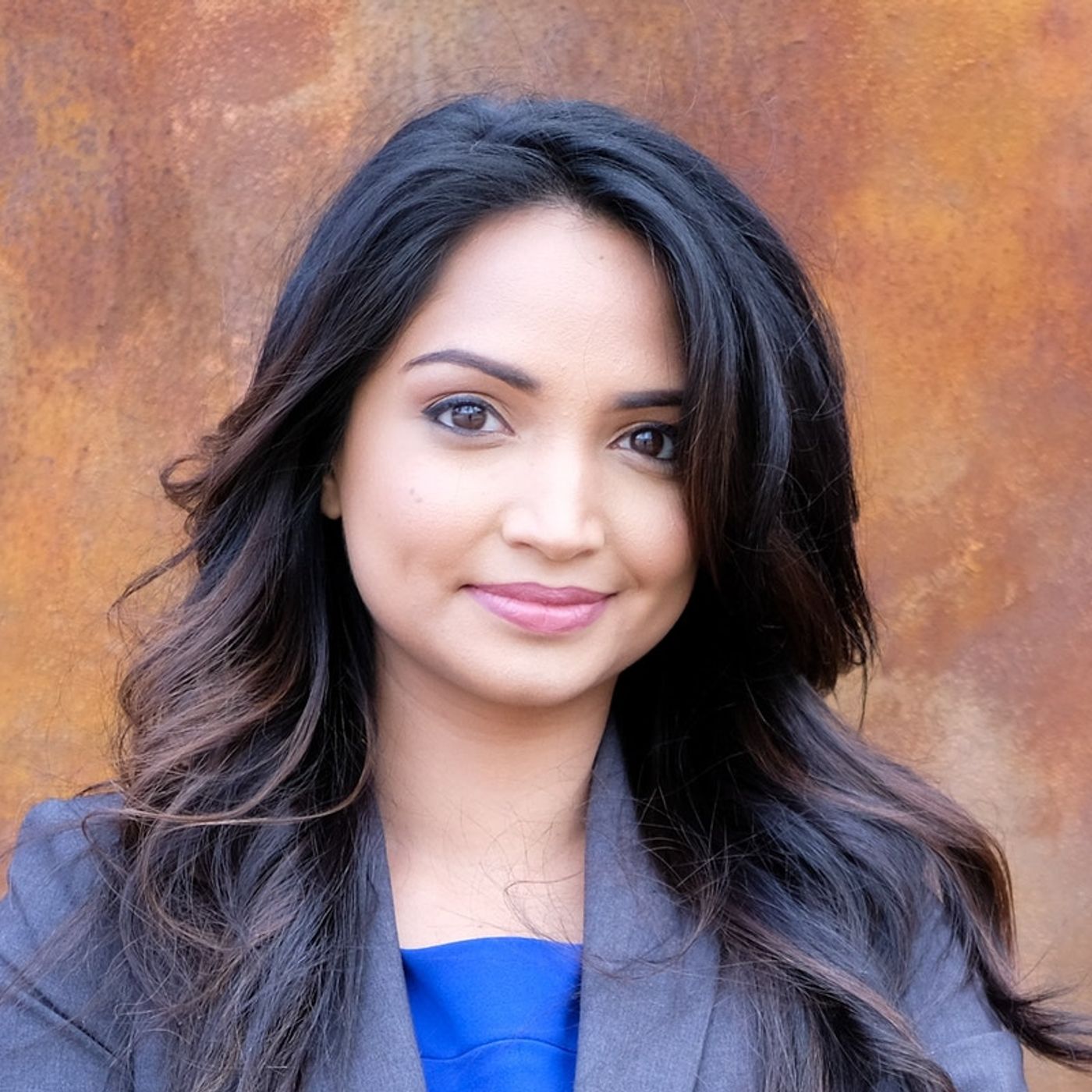 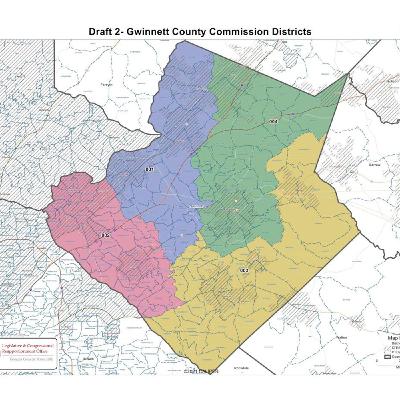 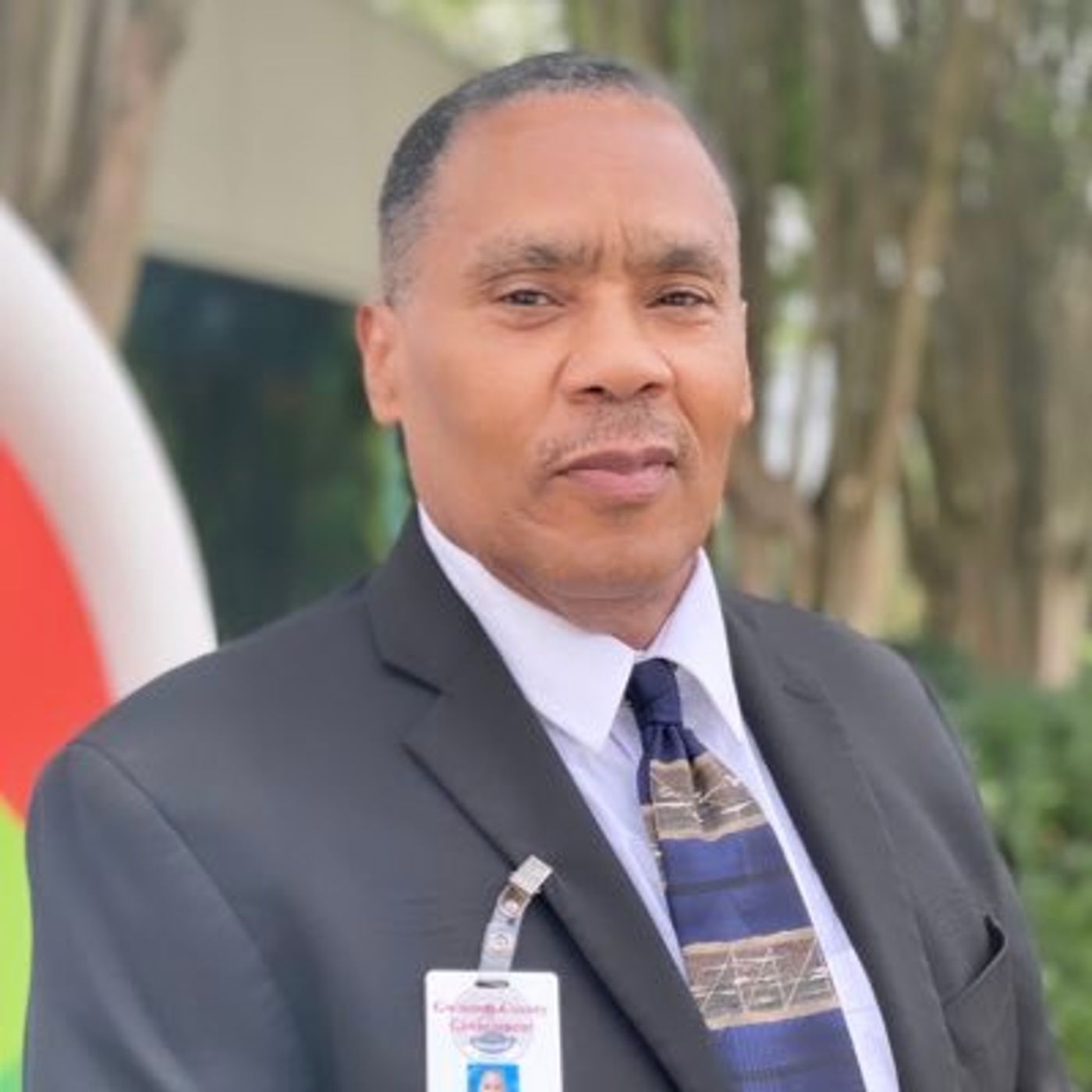 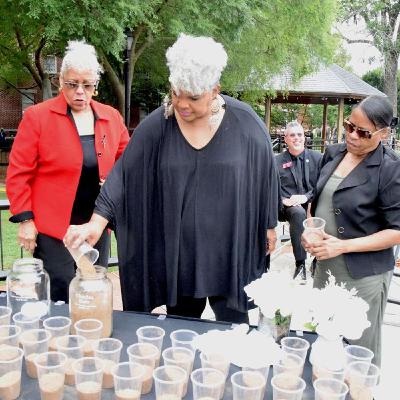 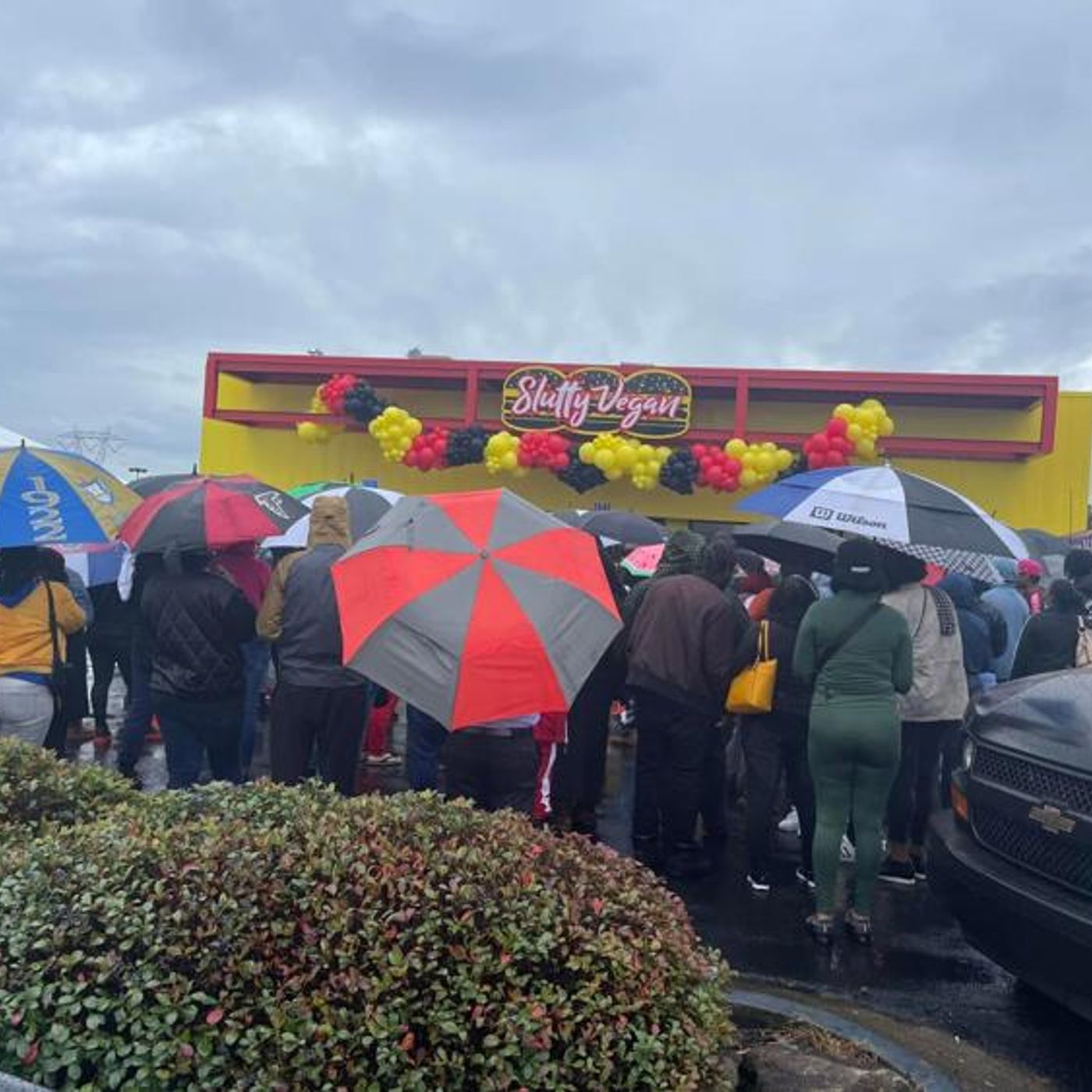 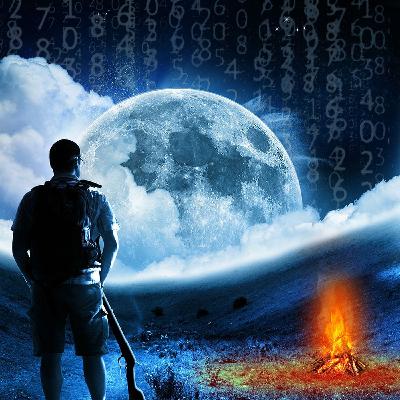 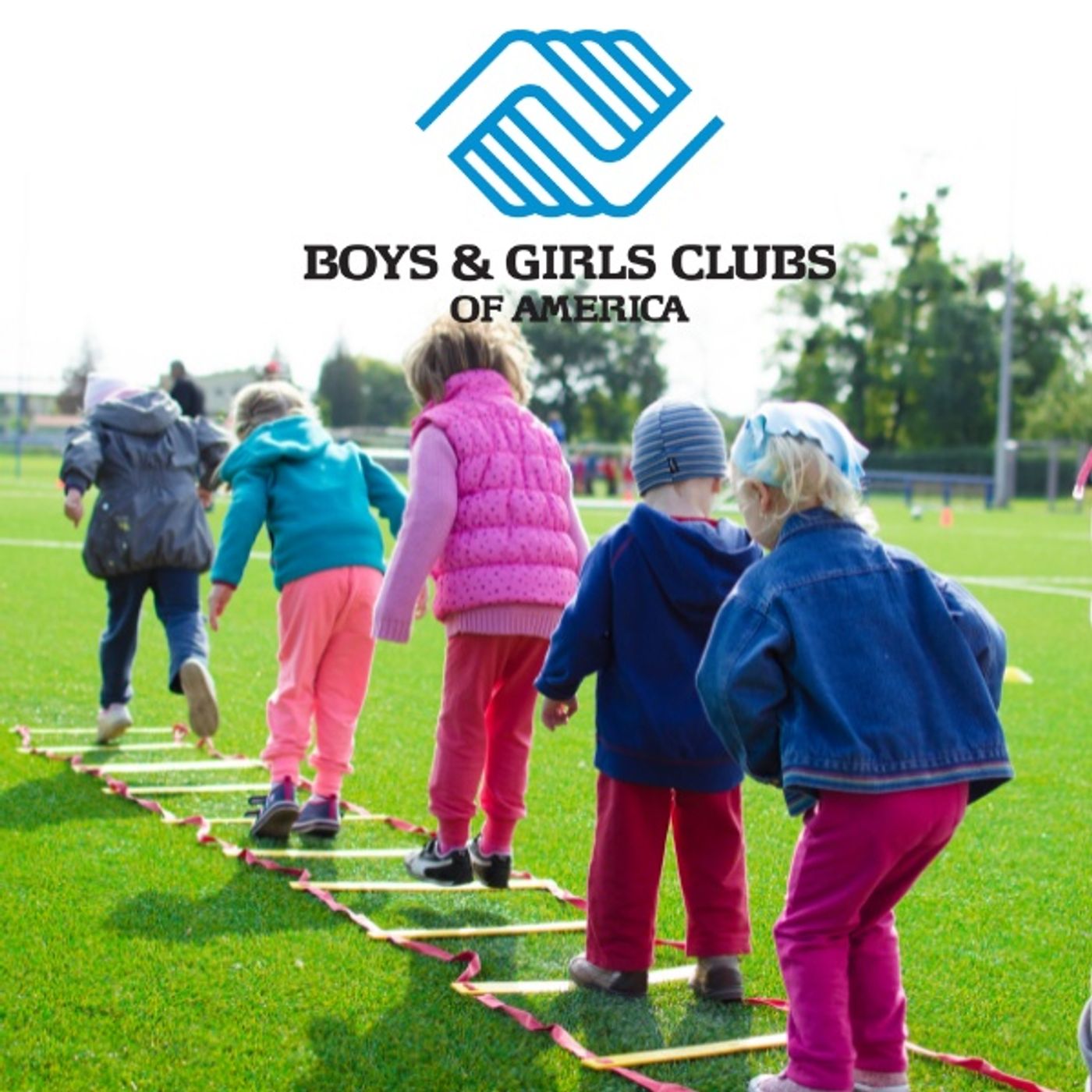 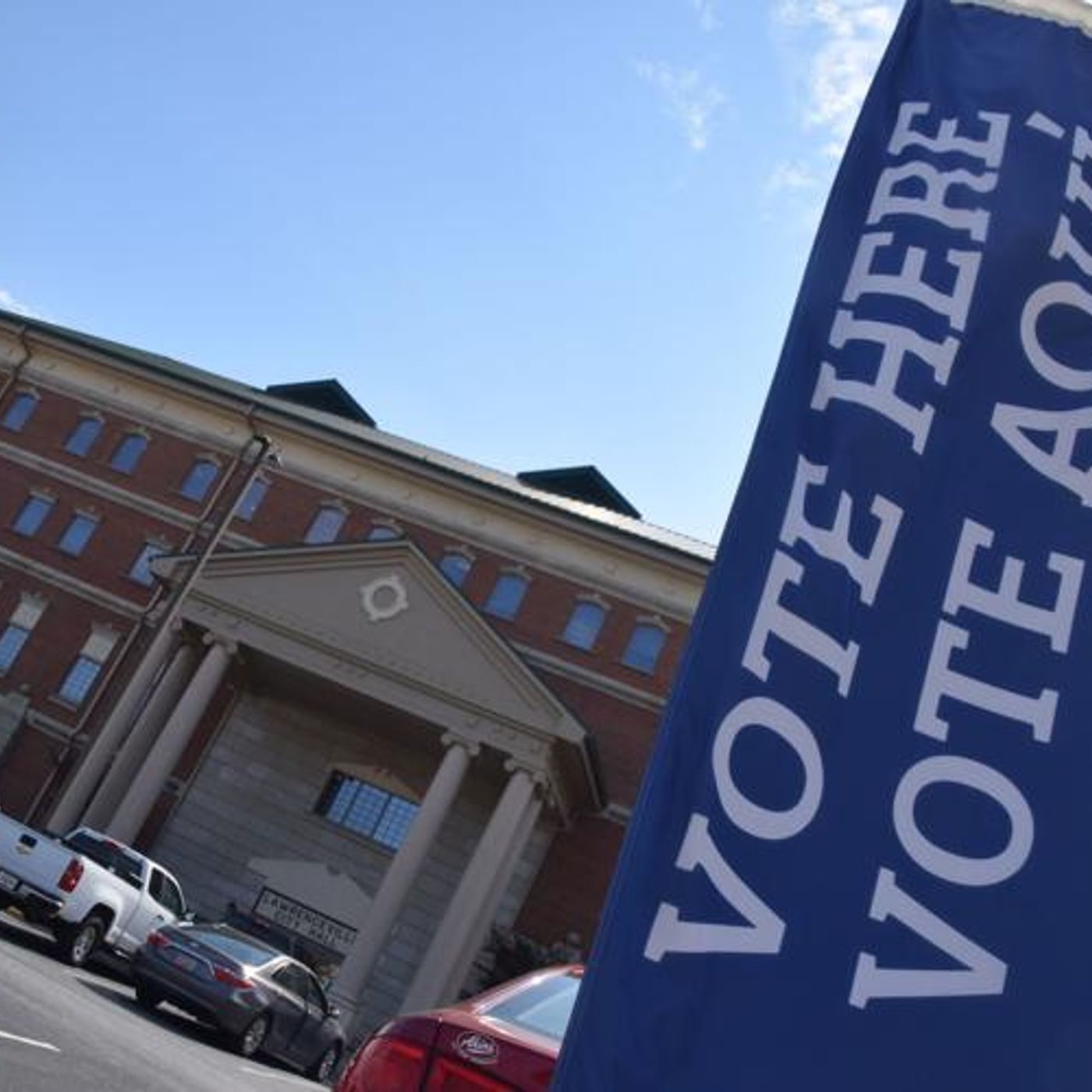 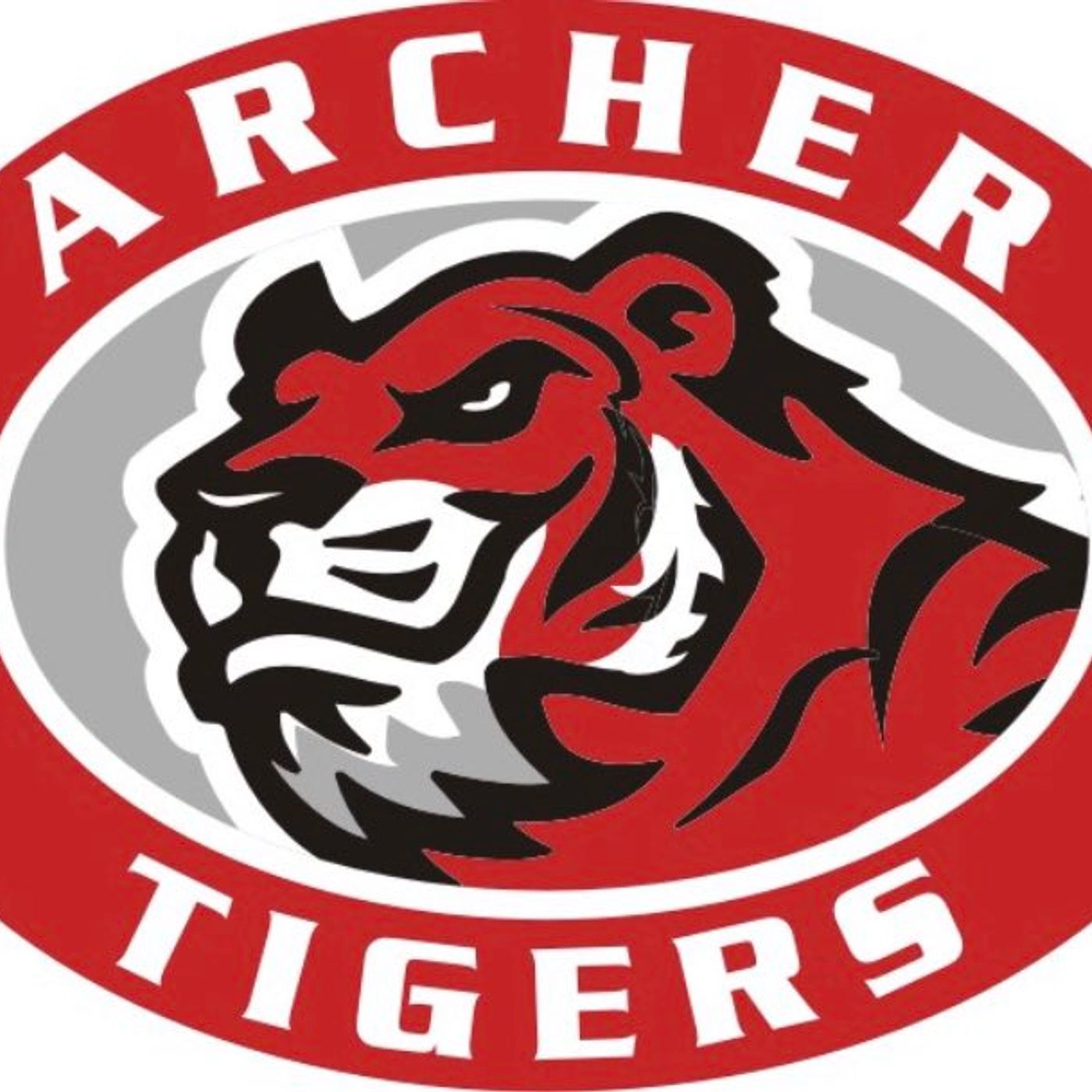 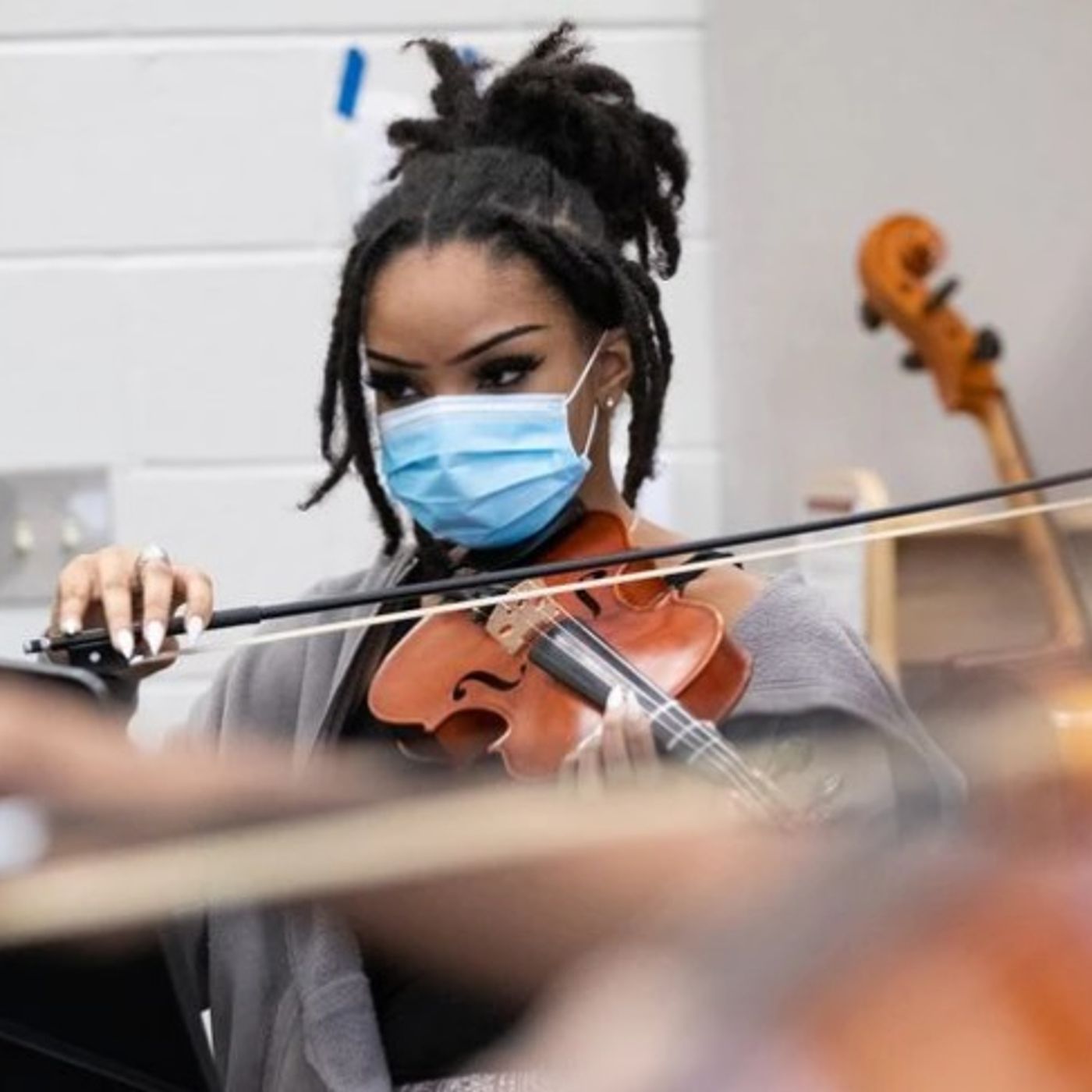 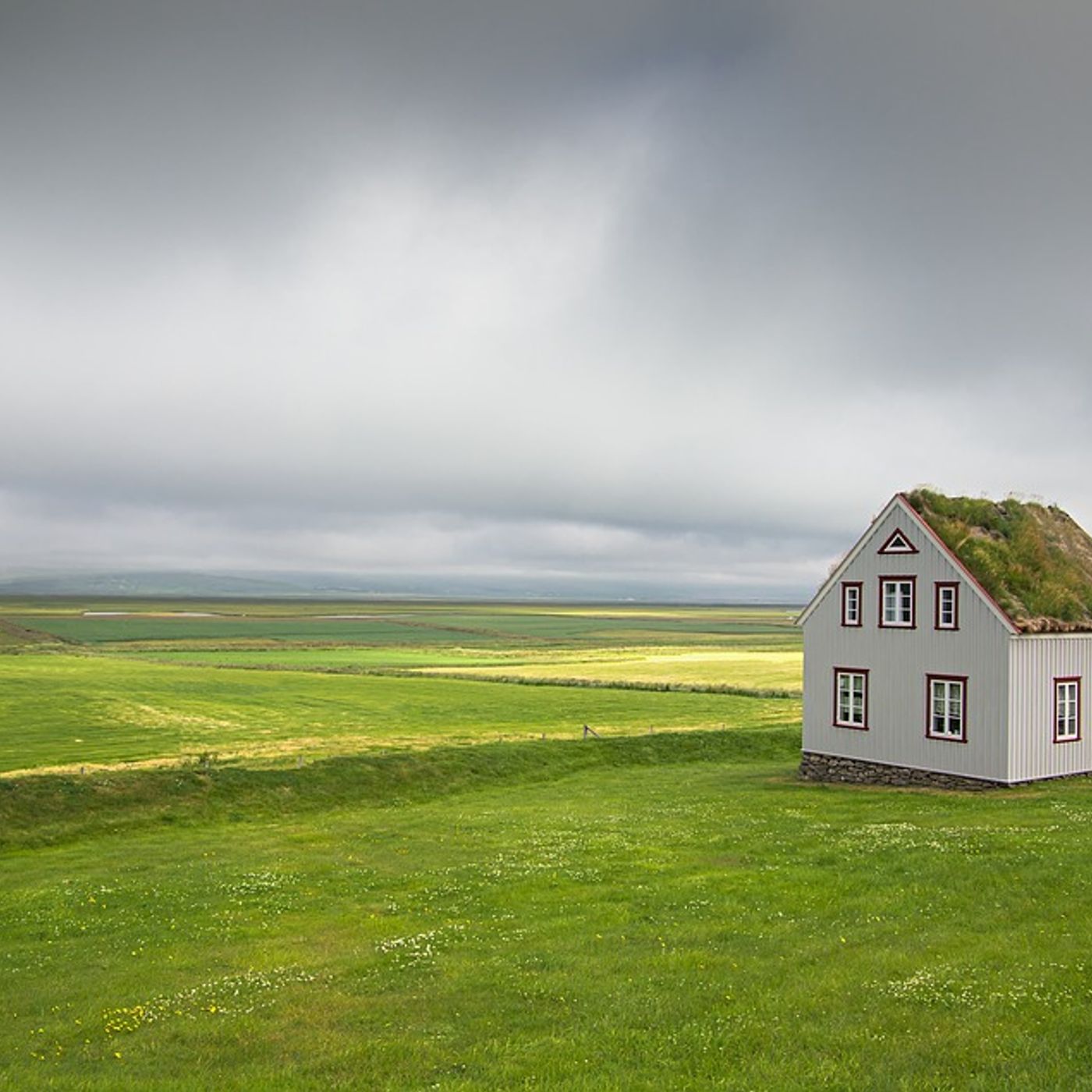 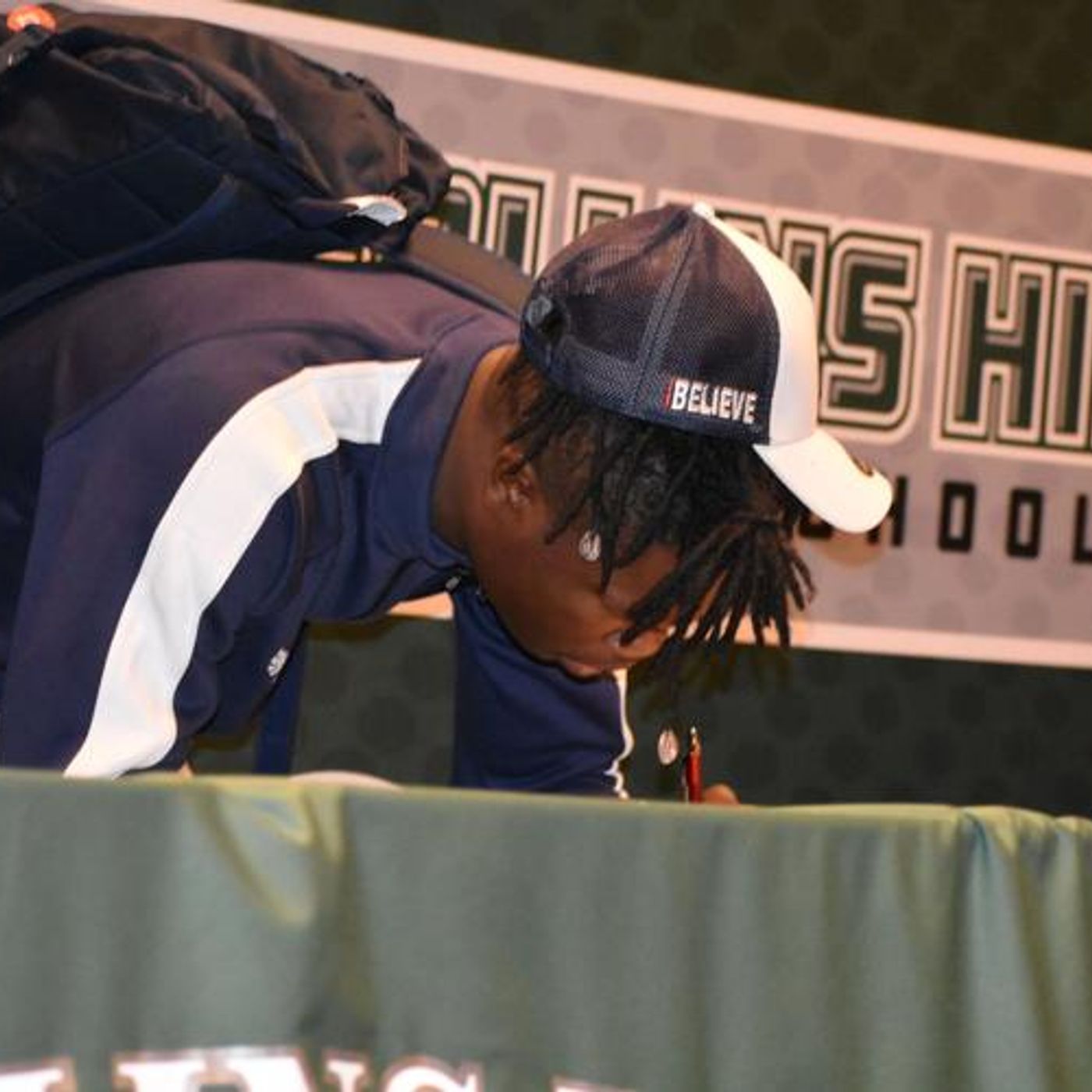 Commissioner Jasper Watkins Is Getting Heat From Some Dacula Residents