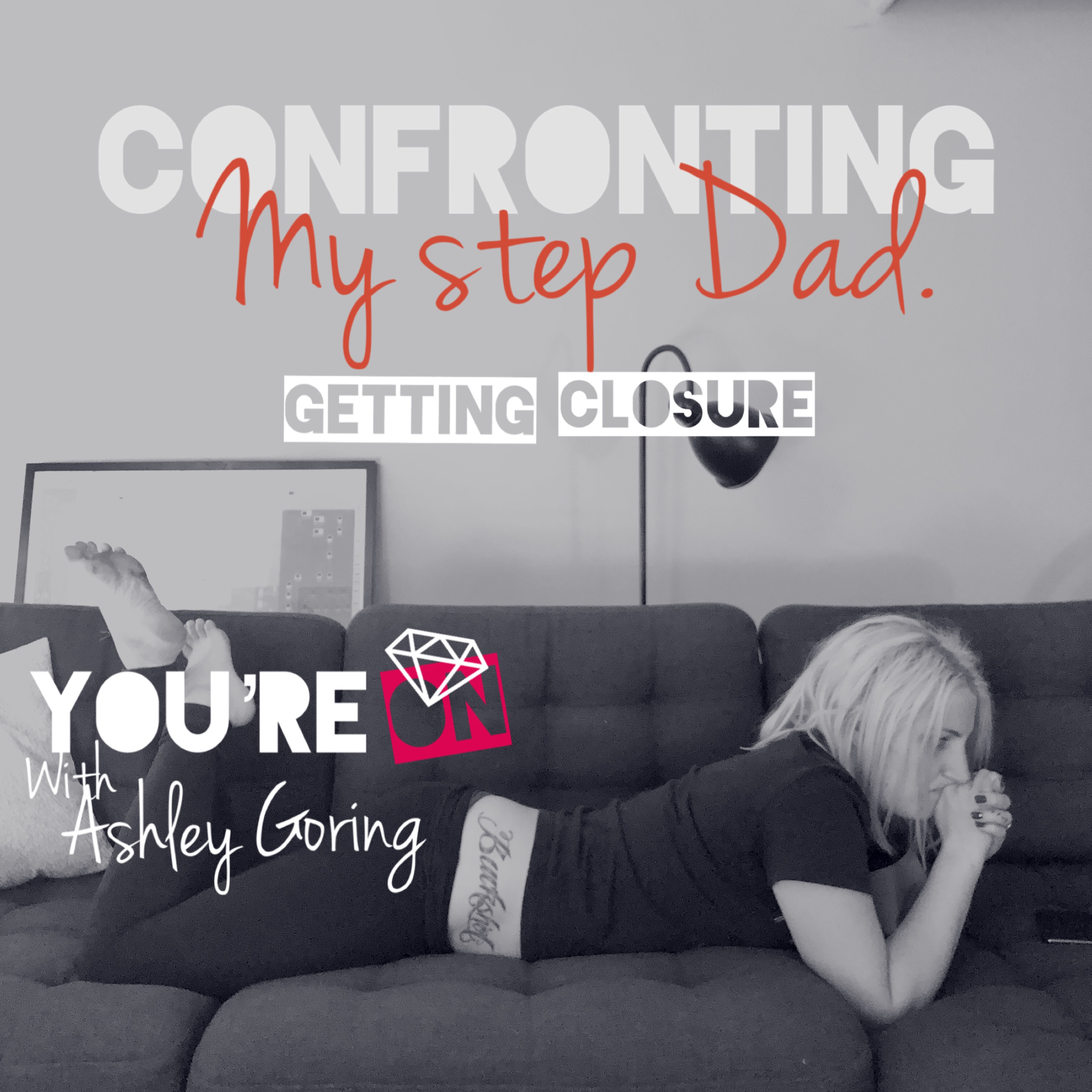 "I did something incredibly hard...
I went to get closure.
For 6 years I’ve been living in anger. Anger that created a lot of problems in my marriage. And unfortunately it started from the day my step father, who I used to think of as my dad, took part in walking me down the aisle and after that day I never heard from again.
6 years I hated myself somewhat, I lived in pain and flat out always had the question why.
I called and texted more times than I could count... but no answer. Of course his actions was my answer.
I started my podcast almost a year ago. I talk about hard topics and situations. And realized I’m living a hard situation. Very recently started doing some hard core counselling again. I realized how much pain I was holding of his and his shame. And I owed it to myself to give it back and to stand up for the hurt daughter I was."
Ashley tells her story of what happened as friends; Liam, Mika and Jordan listen and discuss her situation.  She discusses her emotions. and what she went through before getting closure and after getting her closure.
"Here's the story of me getting my closure...listen."
GET YOUR CLOSURE. DON’T LET THESE PEOPLE KEEP YOU ANGRY, DON’T KEEP THEIR SHAME. STAND UP FOR YOU.

PS. The tattoo showing on Ashley's hip in her cover photo was the nickname she got from her step dad at a very young age.  She got it tattooed on herself one father's day for him.
Aftermath to follow in next episode.
Comments
In Channel 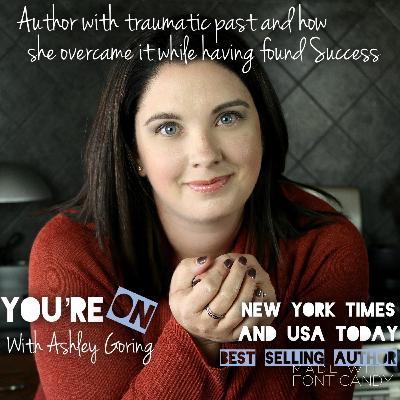 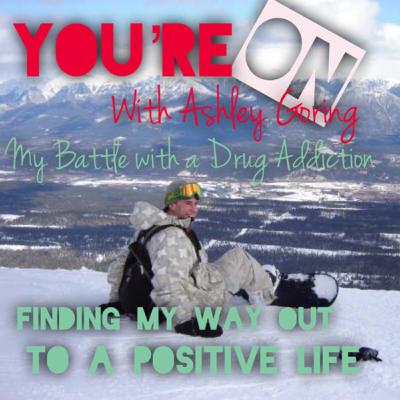 My Battle with a Drug Addiction... Finding my way out to a Positive Life-The 19 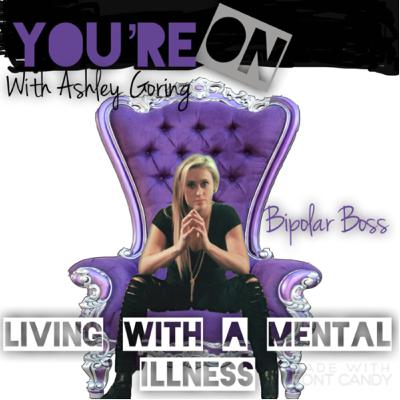 Living with a Mental Illness: Bipolar-PART 2 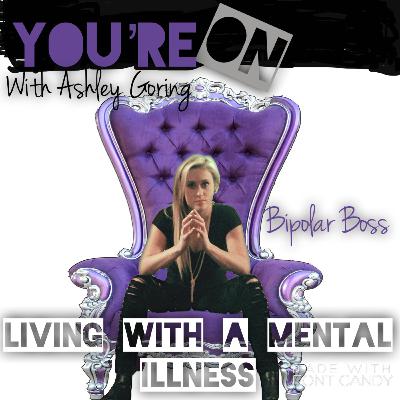 Living with a Mental Illness: Bipolar-PART 1 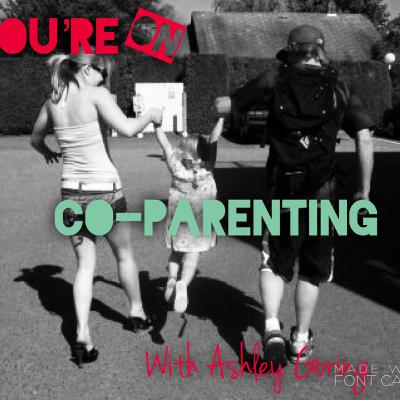 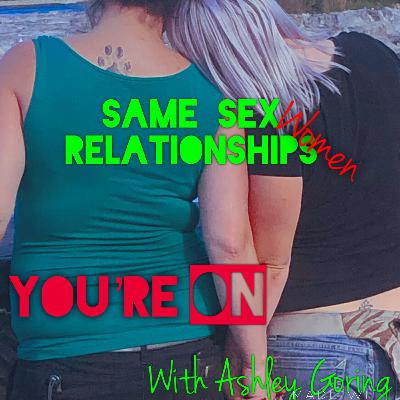 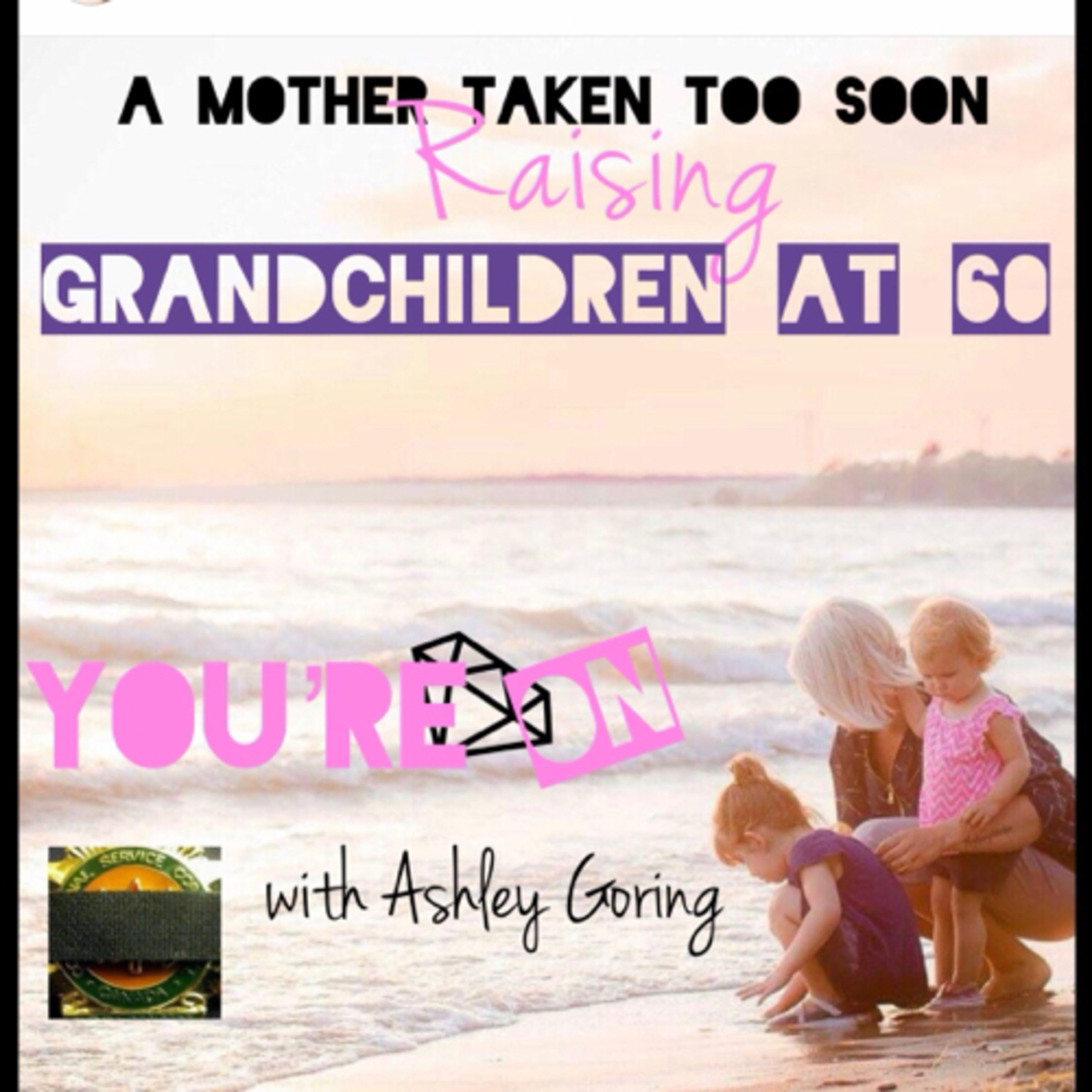 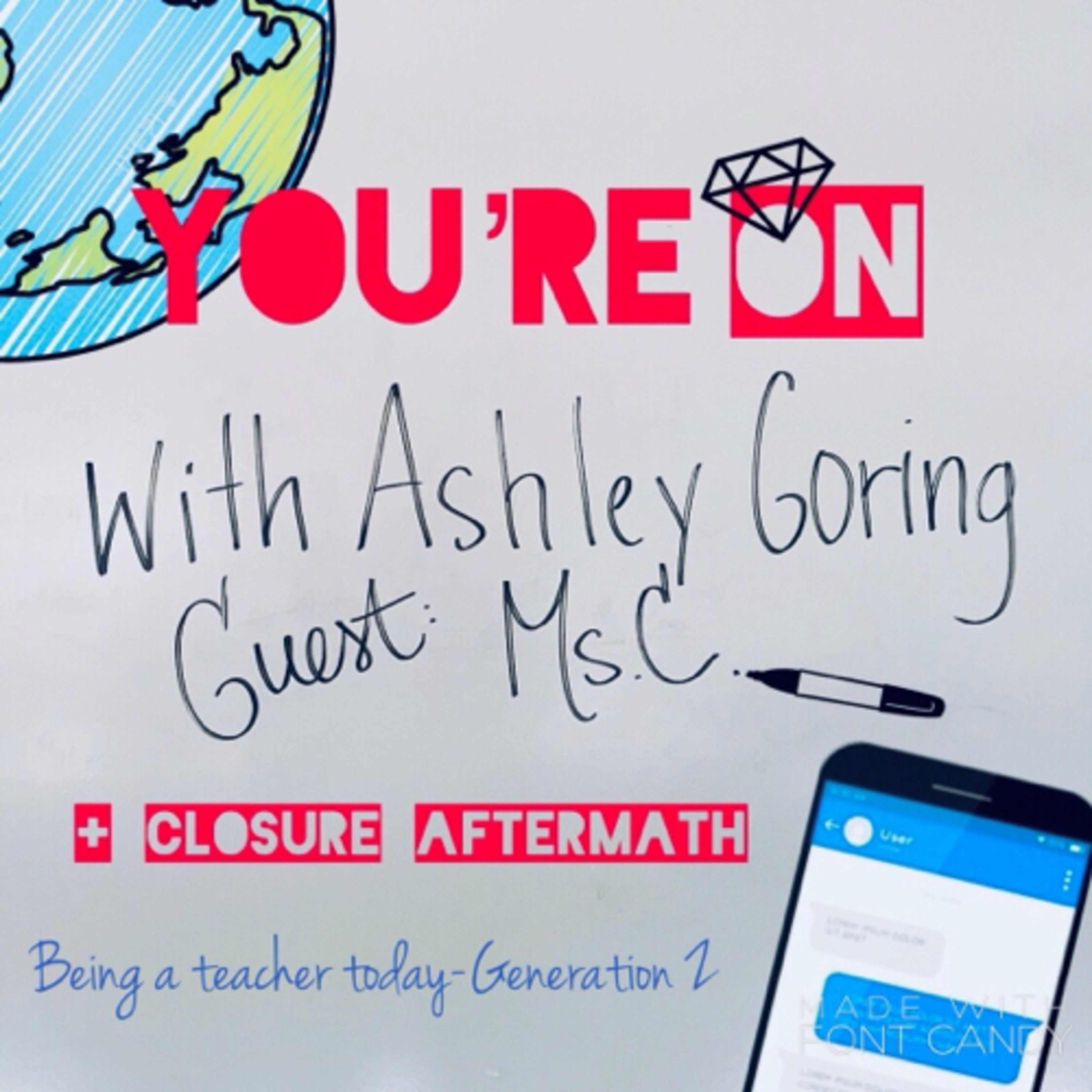 Being a Teacher today, Generation Z and technology in schools + The Aftermath of the Closure Episode 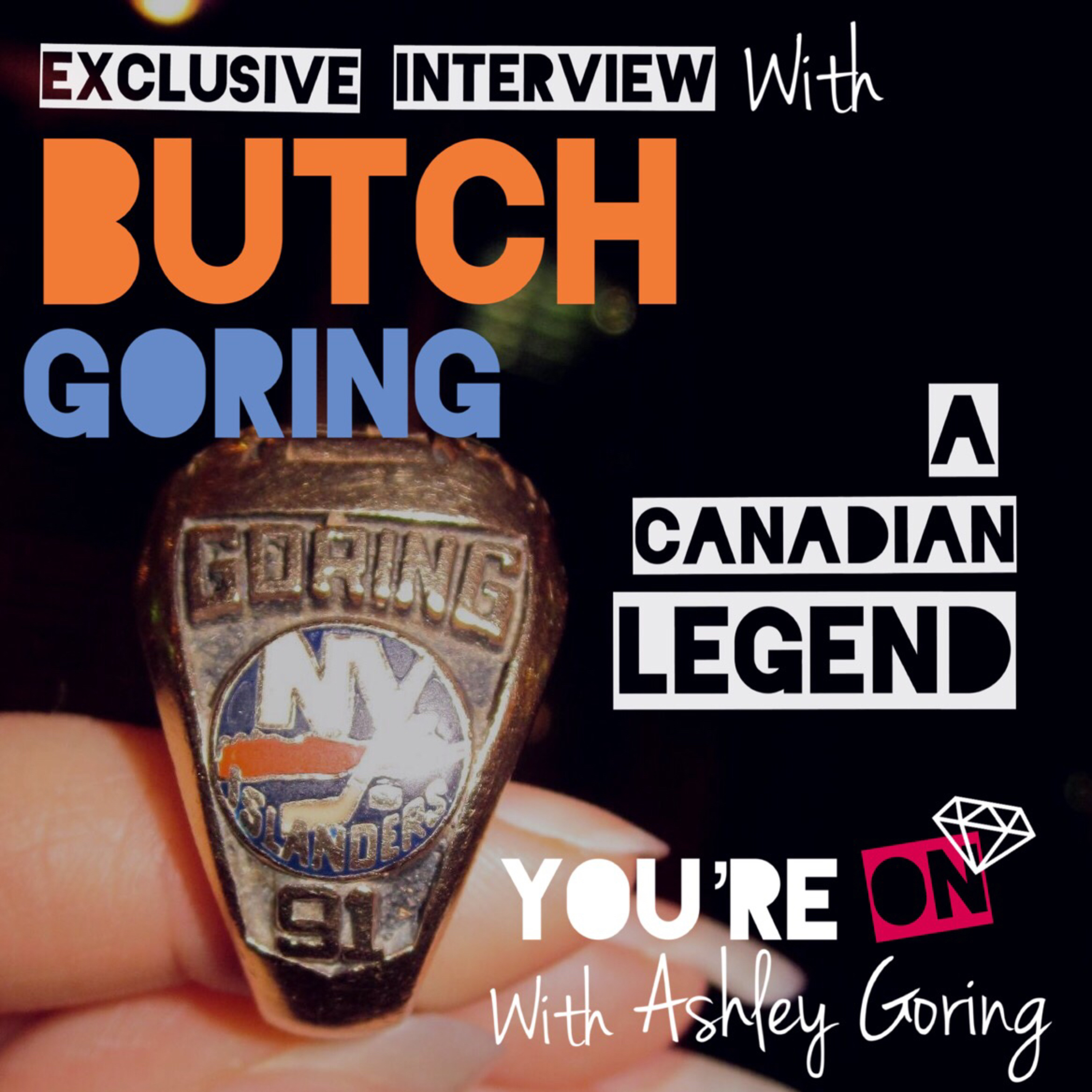 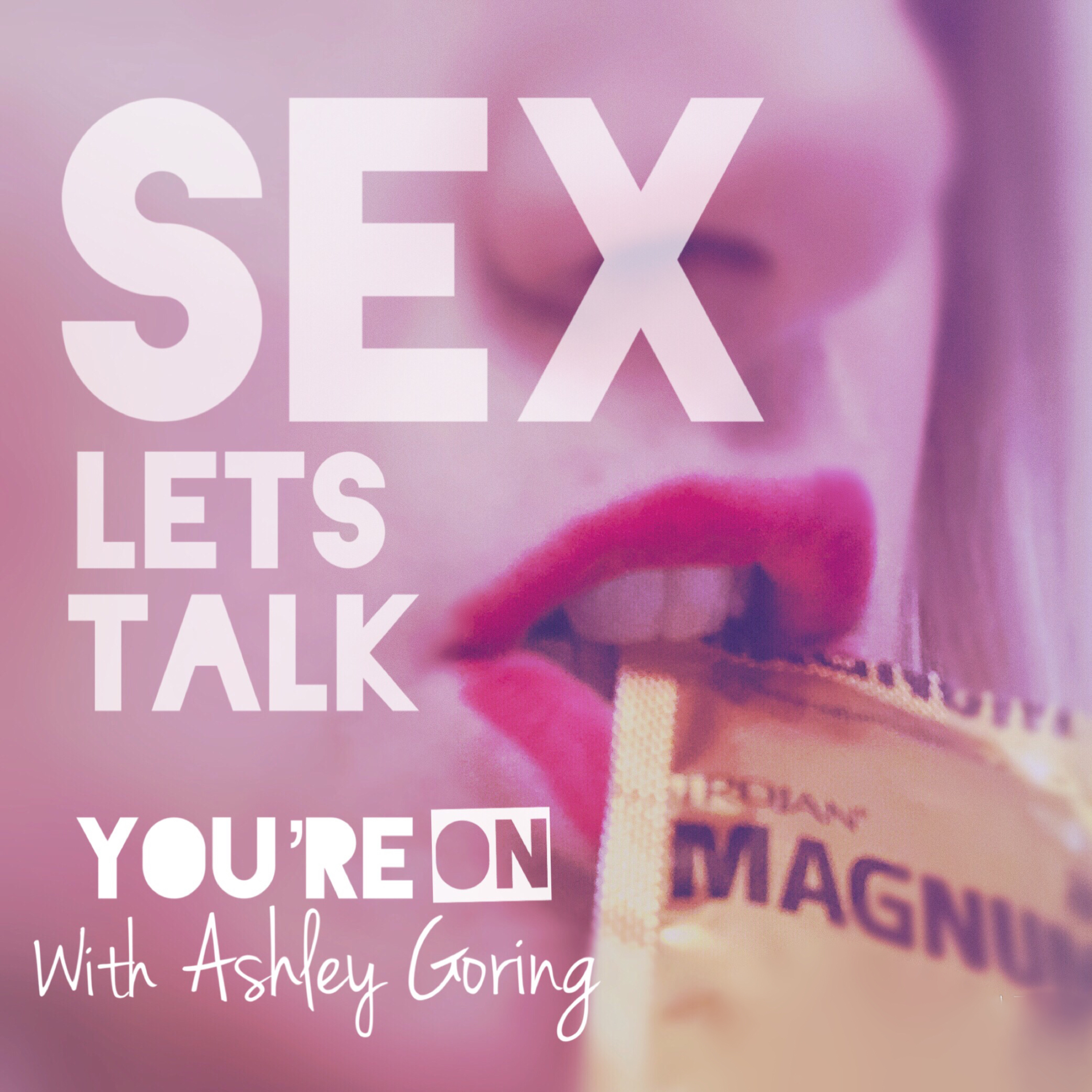 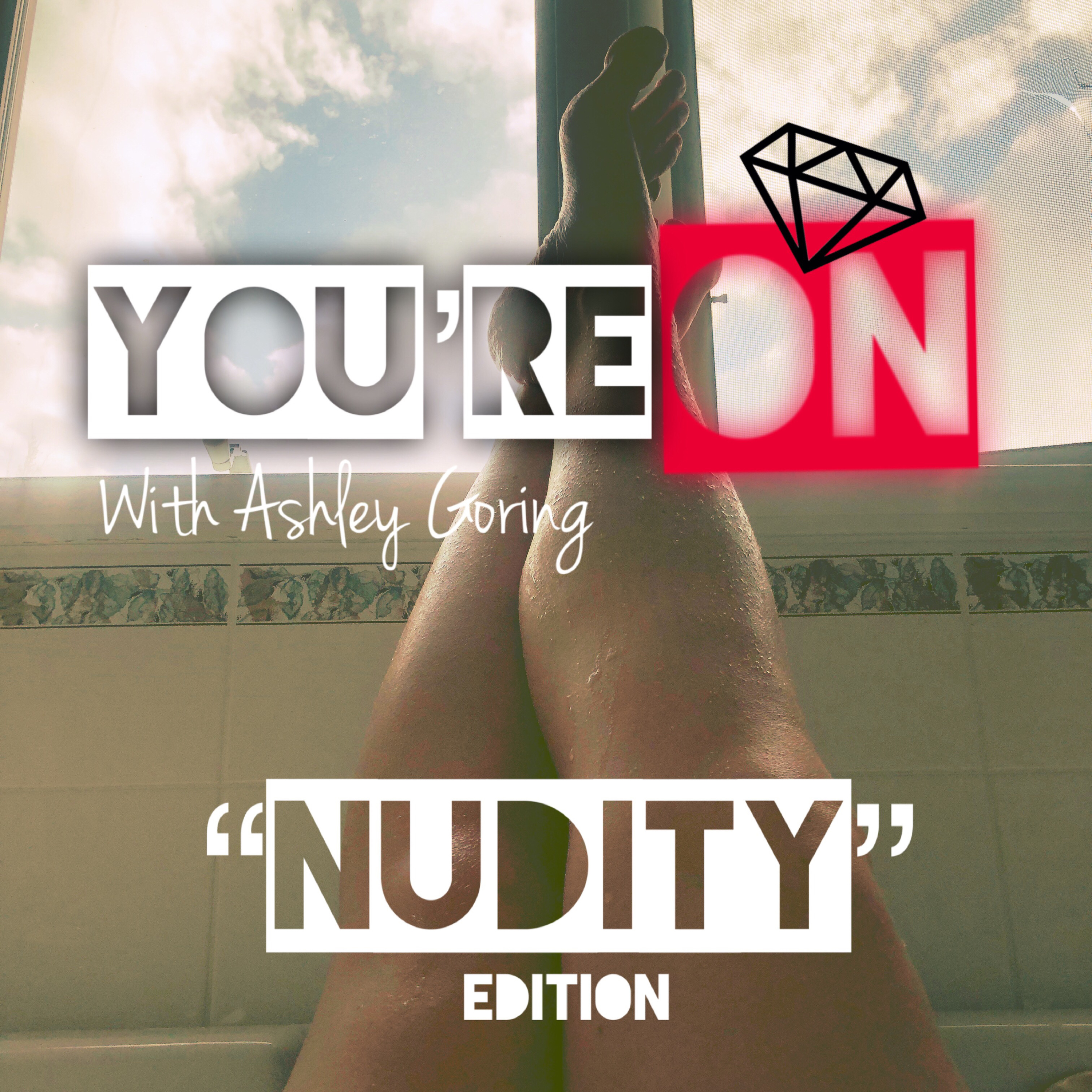 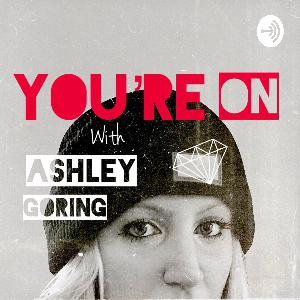 Drinking and Driving -giving a voice to end it. Liam’s Law

Gaming Girls and The Gaming World

The struggles of Parenting

PLACING your baby for adoption