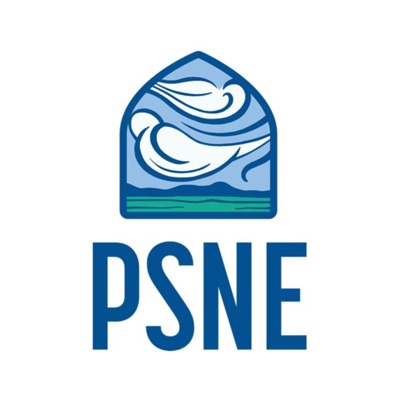 Our two Presbytery Commissioners to the 224th General Assembly, Walter Manual and Jenny Peek, hosted a Zoom conversation about the Assembly and some of its actions. They were also joined by PSNE Stated Clerk, David Baer, and Shannan Vance-Ocampo and Tom McNeill from our Presbytery who were corresponding members and resource persons to the Assembly.

Anthony Trujillo, a good friend of our Presbytery, who is under care of the Presbytery of NYC is on the national PCUSA Native American Coordinating Committee and was also a corresponding member and resource person to the Assembly also joined us and shared about the specific important actions of the Assembly around Native American issues in the PCUSA.

We also discussed some of the concerns around anti-racism that came up around the work of the Assembly.

The Presbytery of Southern New England