DiscoverThe Rational View podcast with Dr. Al ScottConspiracies: Why we like them 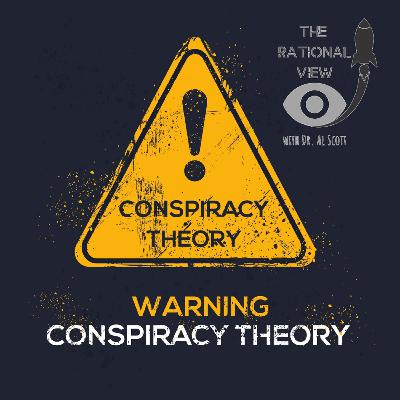 In this episode I discuss conspiracy theories and why otherwise rational people may be susceptible to their charms. In this case I'm referring to theories that suggest a well organized elite group of powerful people are implementing secret and far reaching plans that include collaboration between government agencies, scientists, and the media. Conspiratorial thinking requires one to demonize large groups of people so as to discount any uncomfortable facts or contrary evidence that might disrupt the fantasy. Often these stories are conceived and spread by partisan actors.  Social media incentivizes extreme headlines, and influencers unknowingly spread conspiracy hashtags in their quest for views.

I suggest methods to avoid falling down the rabbit hole of rampant Youtube speculation and unreferenced claims. I present ideas on how to approach helping someone escape from a cult-like conspiracy group. Please have a listen! 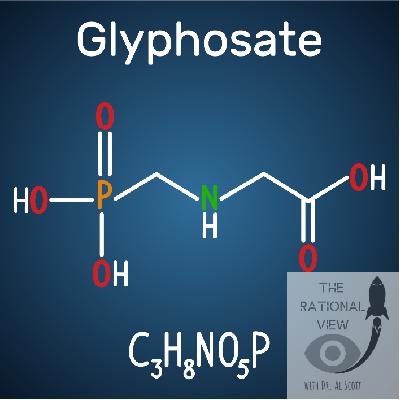 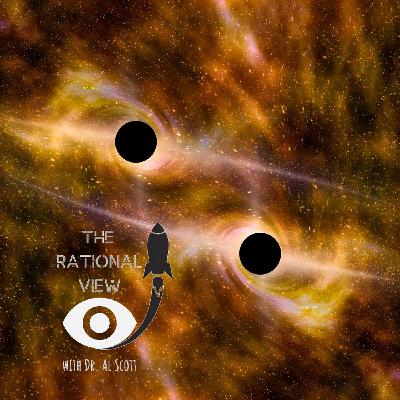 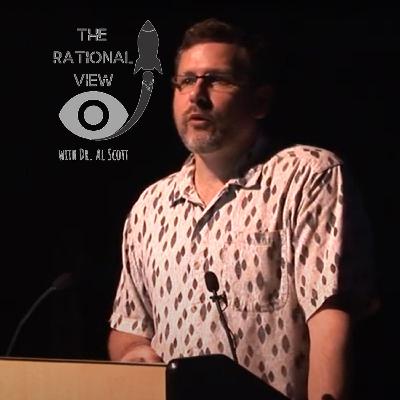 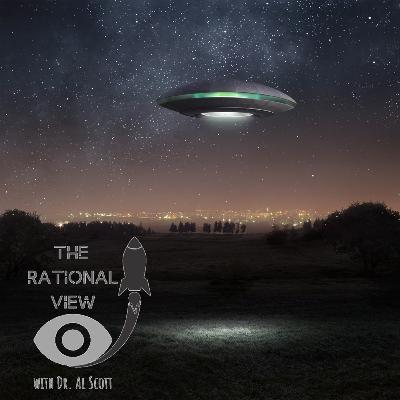 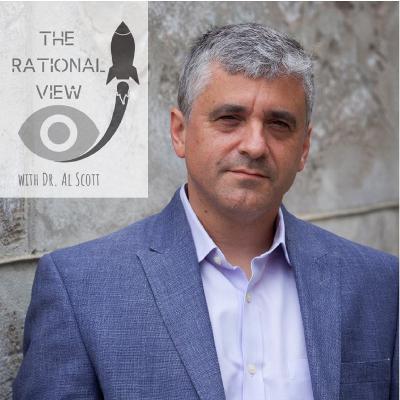 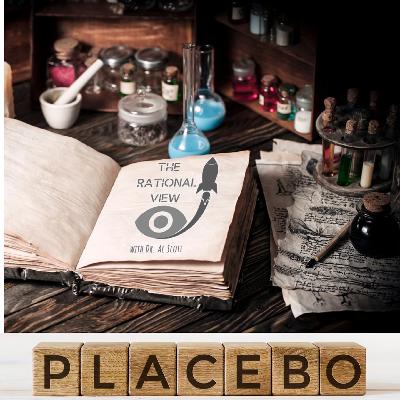