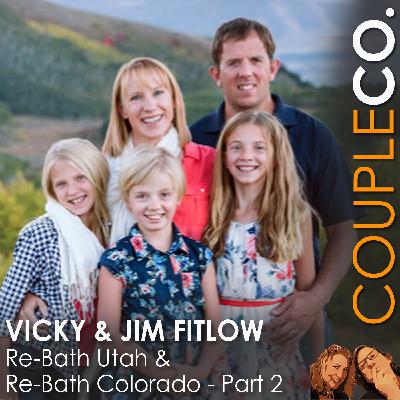 We are continuing our conversation with Vicky and Jim Fitlow of Re-Bath Utah and Re-Bath Colorado. This franchise CoupleCo is crushing it in bathroom remodel. It’s a choice they made not because they came for the construction trades, but as a business decision for the lifestyle it would provide. Vicky is a lawyer, and Jim was a ski racing coach. They were expanding the business, doing big things, and the recession hit—sending their big things into a tailspin. But, they went with the belief that they had become too big to fail, and they were obliged to move forward. As a result, they’ve flourished, unlike others who pulled in the oars and shortened sail. In this episode, we’re going to be talking about success, including an unusual definition of the word. And as a business owner, what about leaving town and making yourself unreachable? Is that fabulous—or dangerous? And the biggest question of all: Will they win the Ginsu knife? 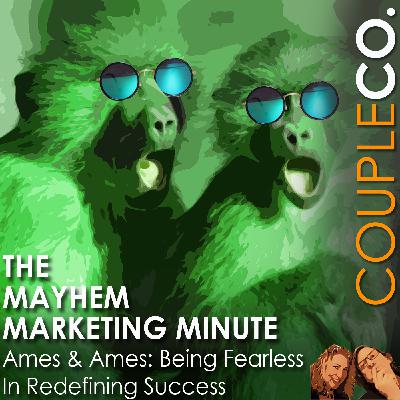 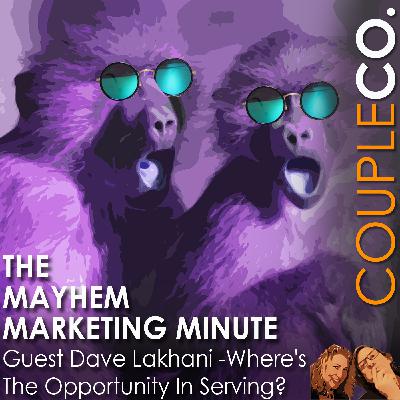 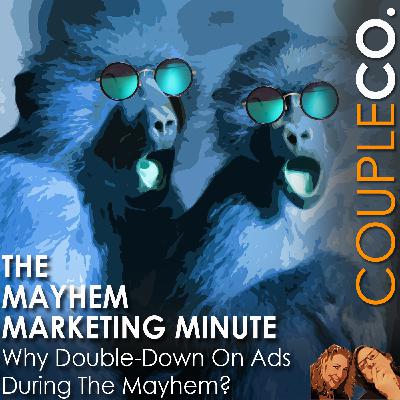 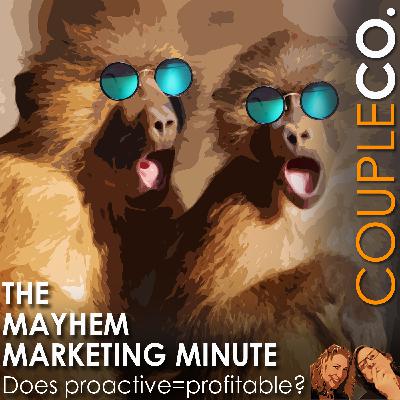 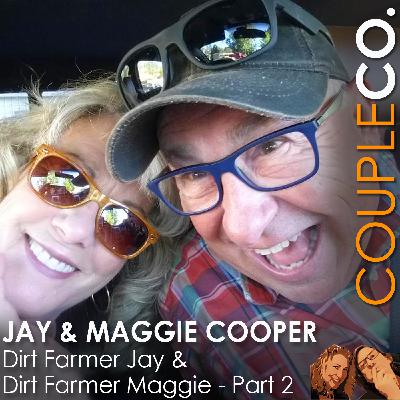 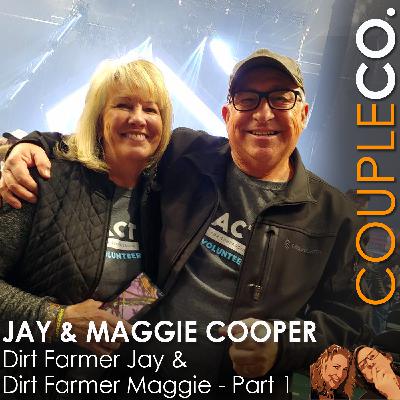 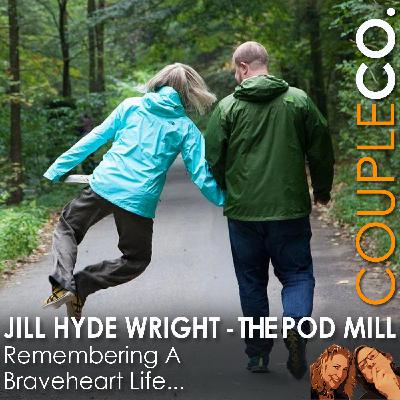 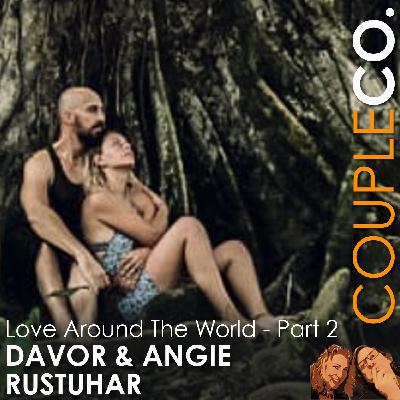 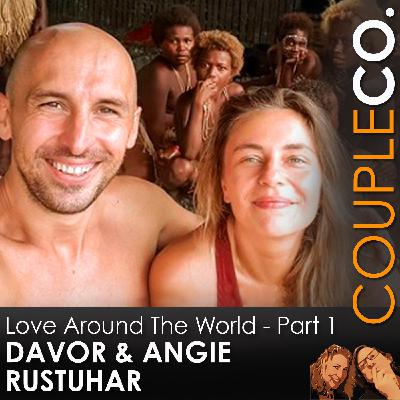 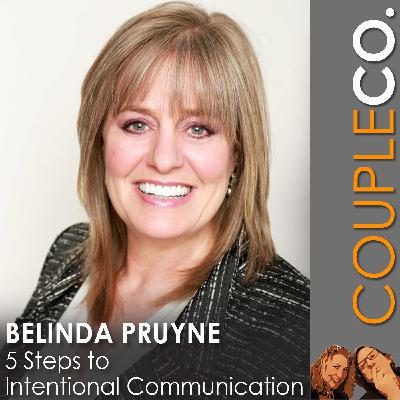 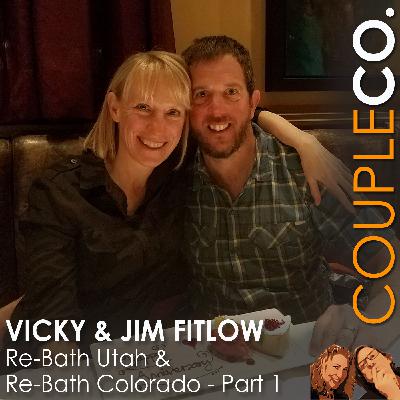 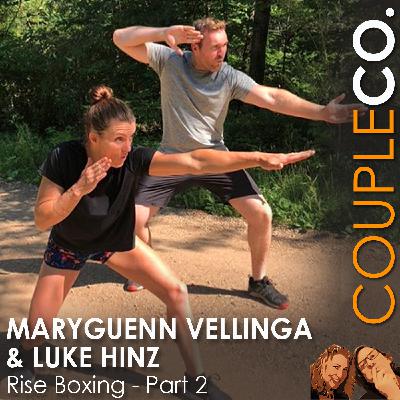 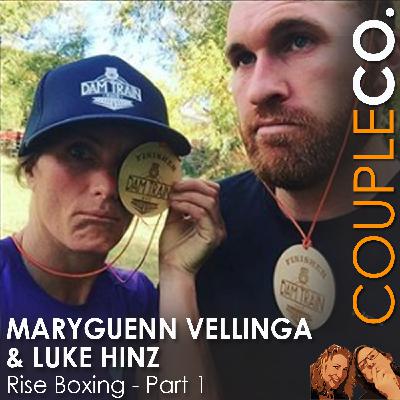 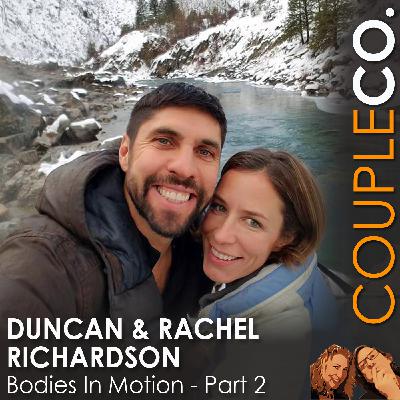 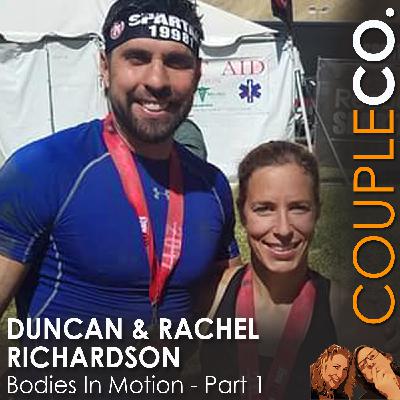 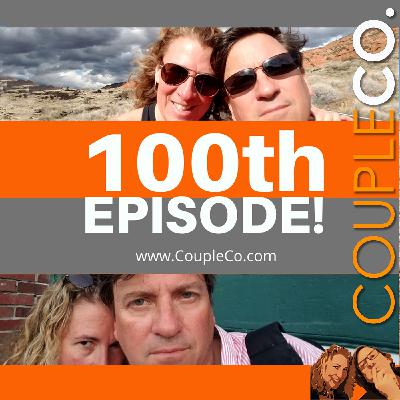 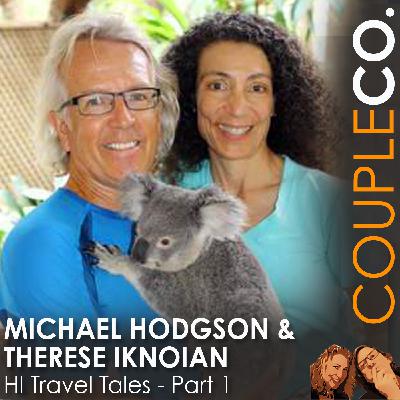 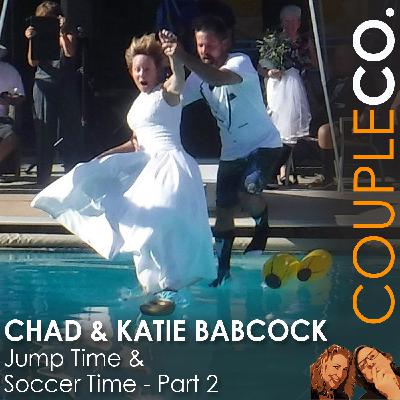