Keith Hirshland is an Emmy Award–winning sports television producer with more than three decades of experience producing live and pre-recorded programs that aired on ESPN and ESPN2. Among the first forty people to be hired by the Golf Channel in 1994, Hirshland was in the middle of the action when that network debuted in 1995. He provided his talents for Golf Channel, as its live tournament producer, for two decades.
Cover Me Boys, I'm Going In: Tales of the Tube from a Broadcast Brat is a memoir about his experiences in the television industry. Published by Beacon Publishing Group, Cover Me Boys was recognized as the Book Talk Radio Club Memoir of the Year. Hirshland’s second book, and first work of fiction, Big Flies, was published in 2016 and is the recipient of the New Apple Awards “Solo Medalist” in the True Crime Category. Hirshland followed that success with his third book, The Flower Girl Murder. In 2020 Beacon Publishing Group will release Murphy Murphy and the Case of Serious Crisis, Hirshland’s third mystery novel. All four books are available at Amazon, Barnes and Noble, and other bookstores. Or on his website, http://keithhirshland.com
Comments
In Channel 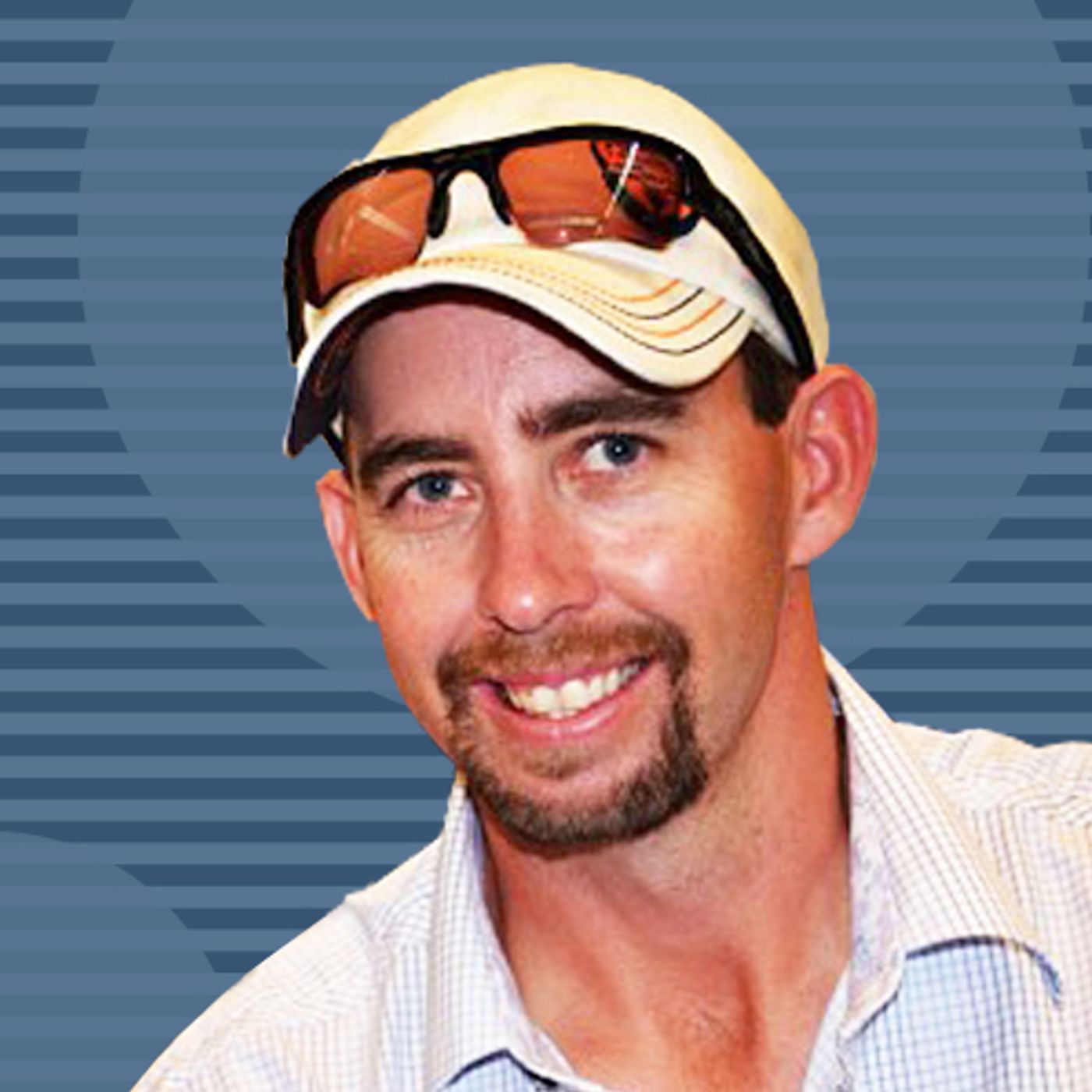 doing His Part To Grow The Game 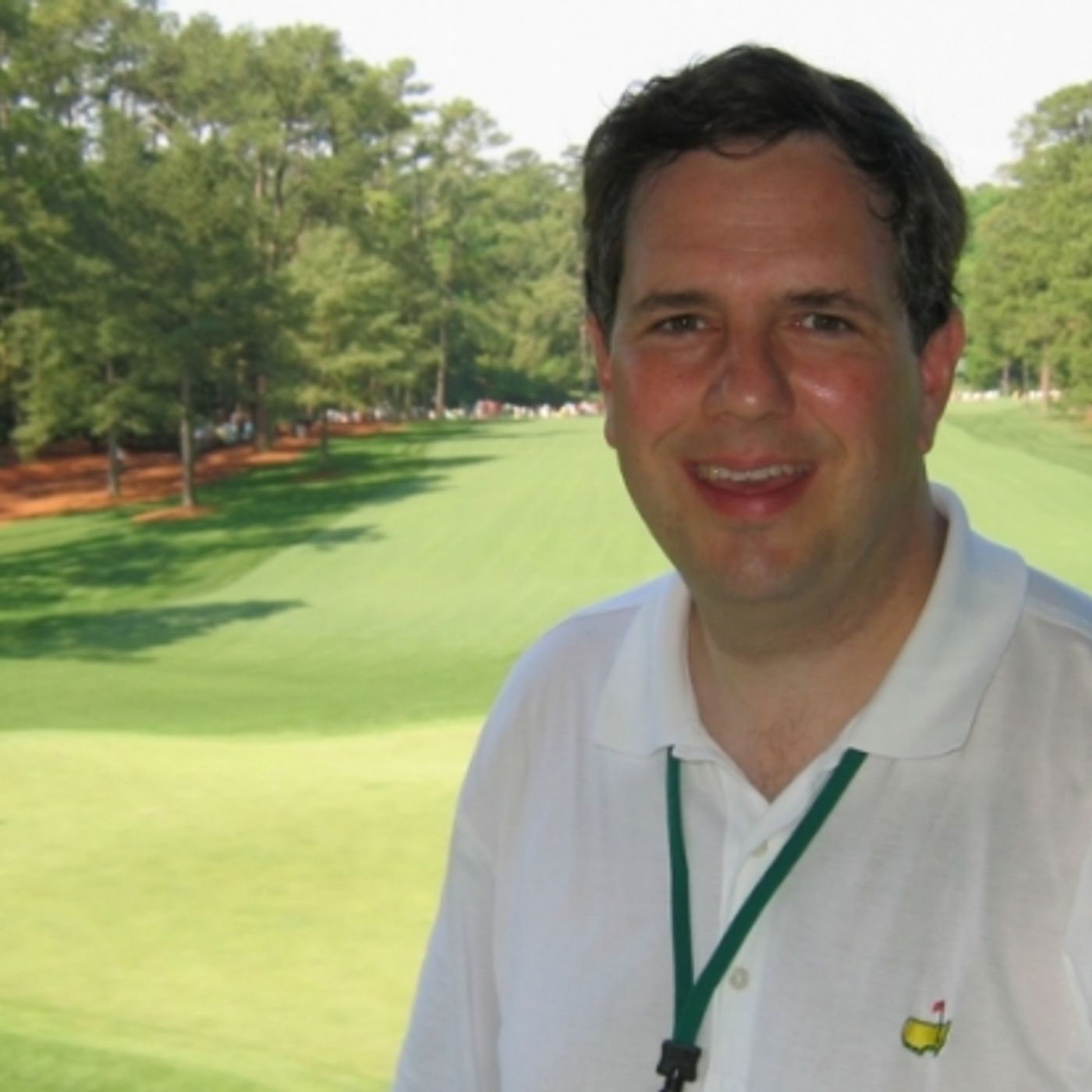 Golf Stories From The Broadcast Tower 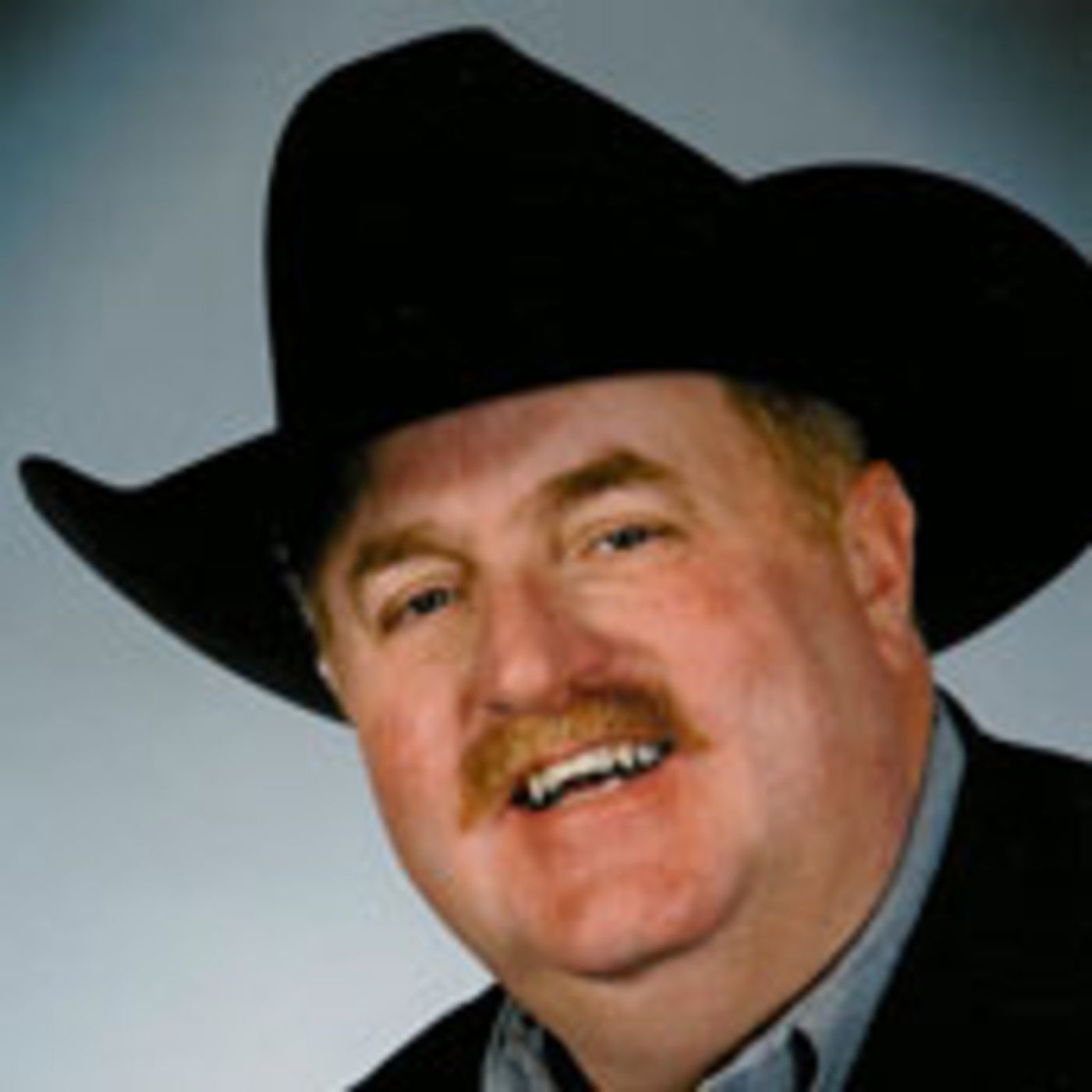 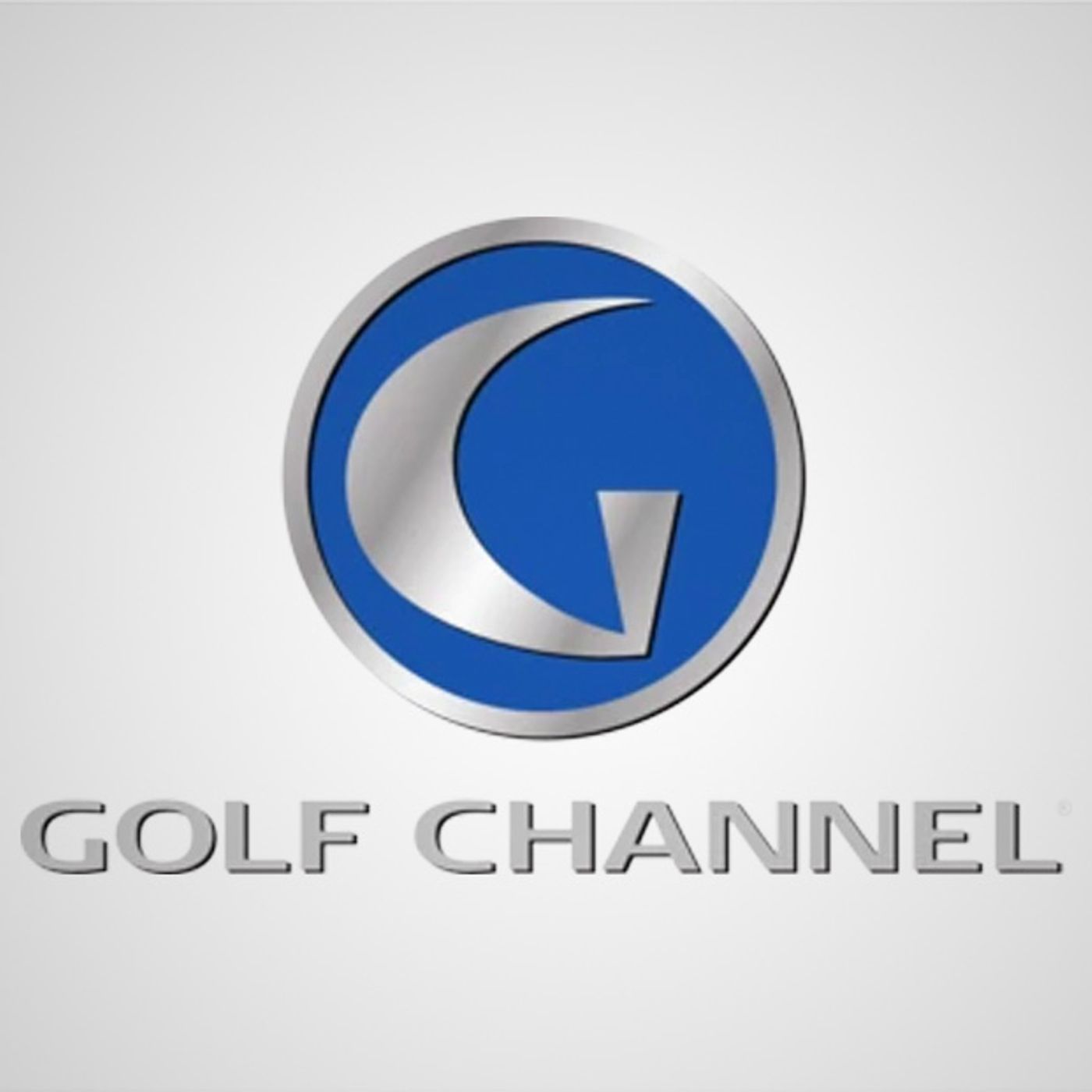 Michael Whalen: The Man Who Built The Golf Channel 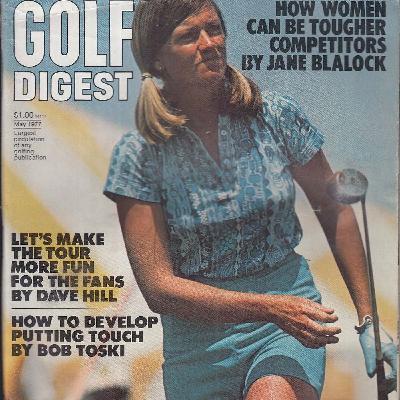 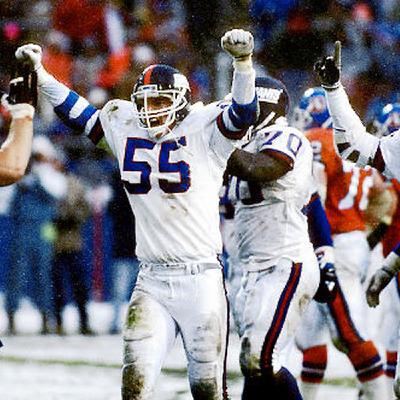 Reasons To Be A Giant's Fan 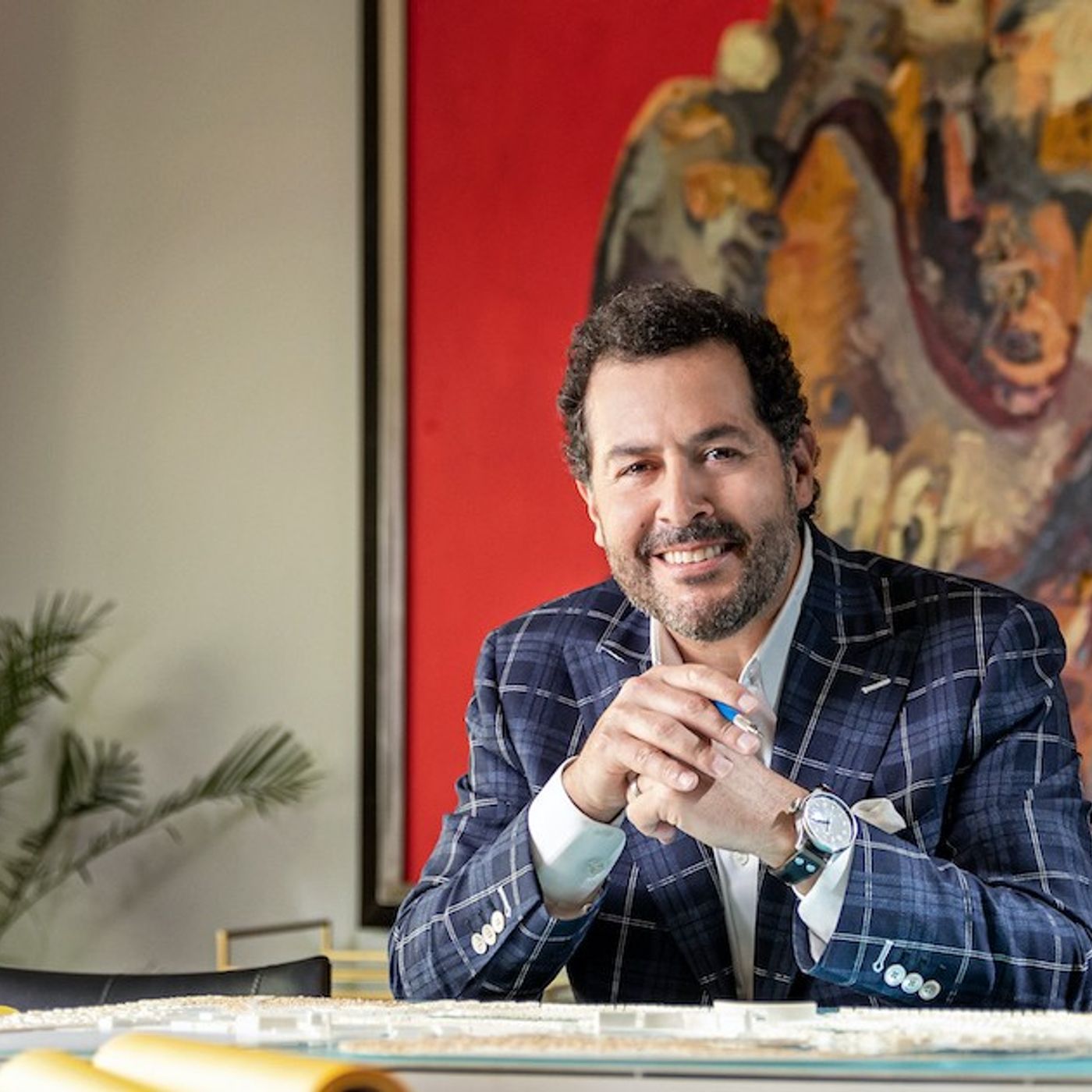 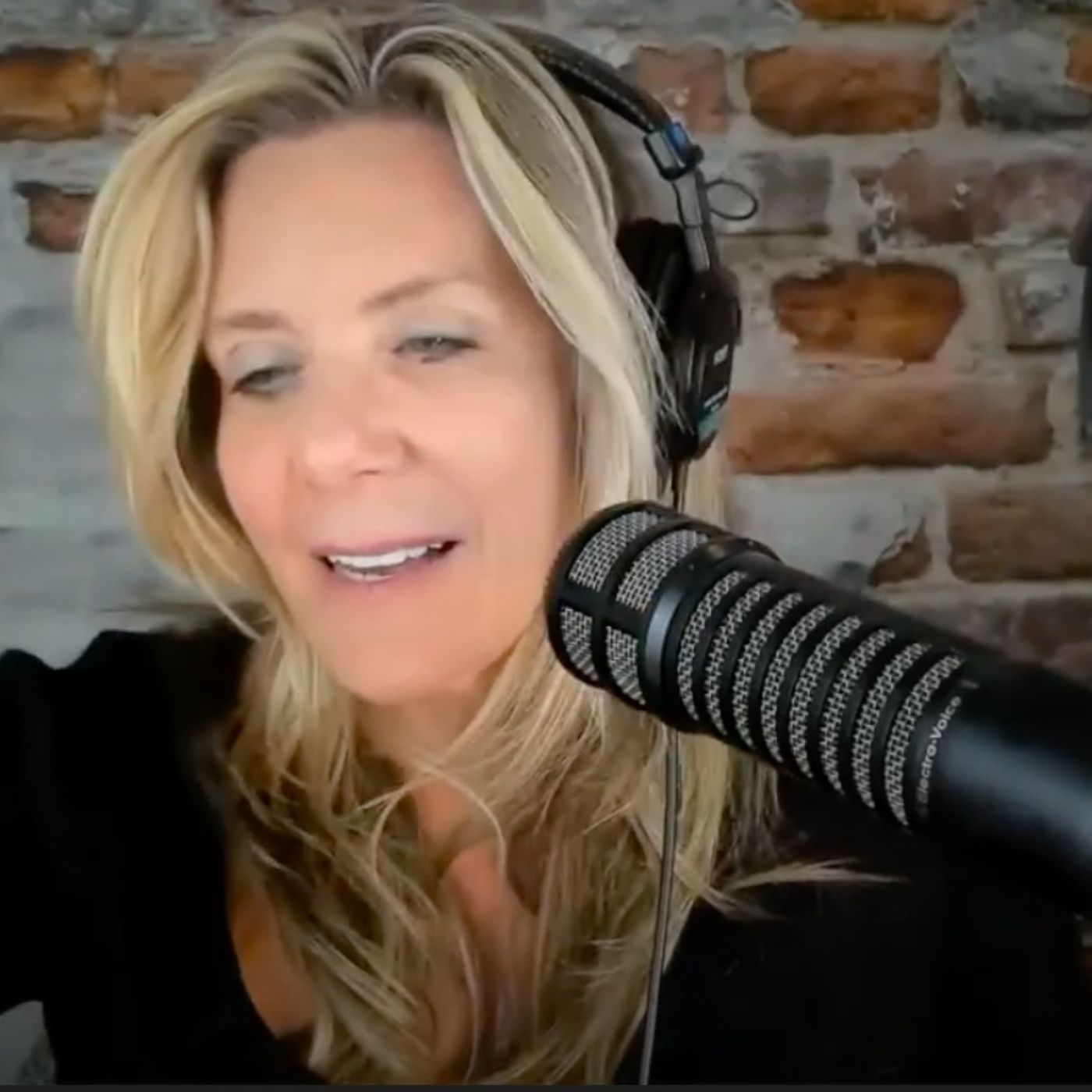 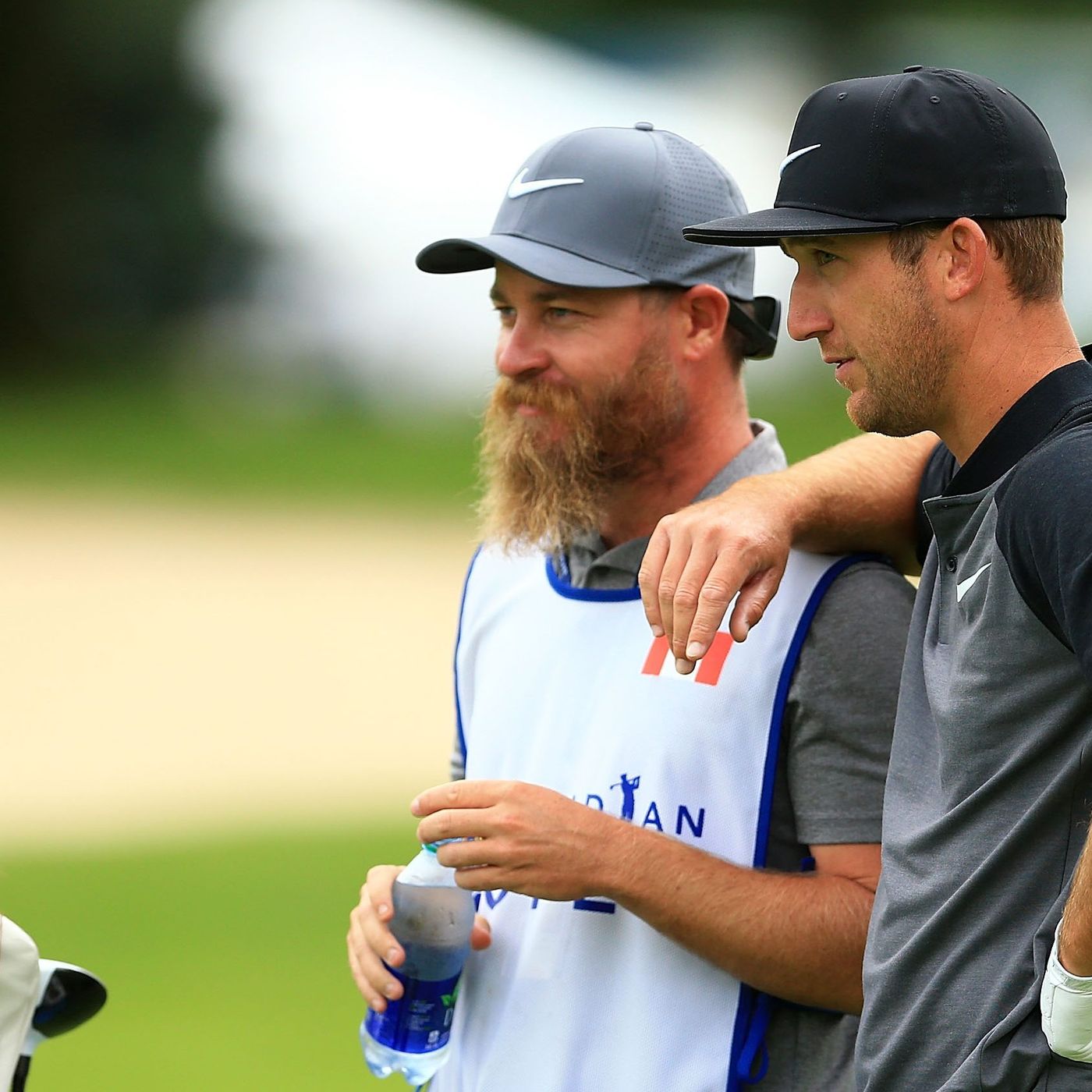 Inside The Ropes With A PGA Caddy 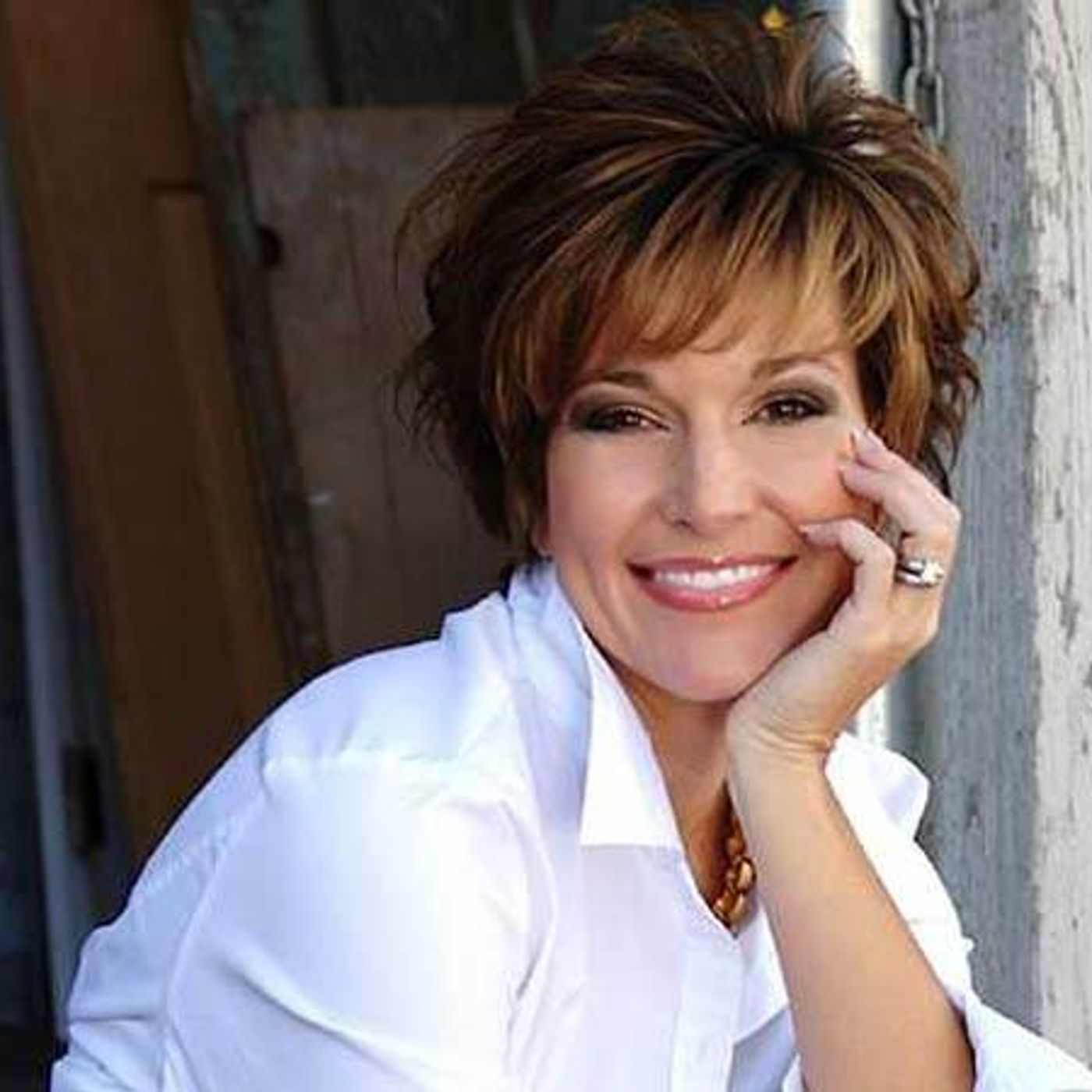 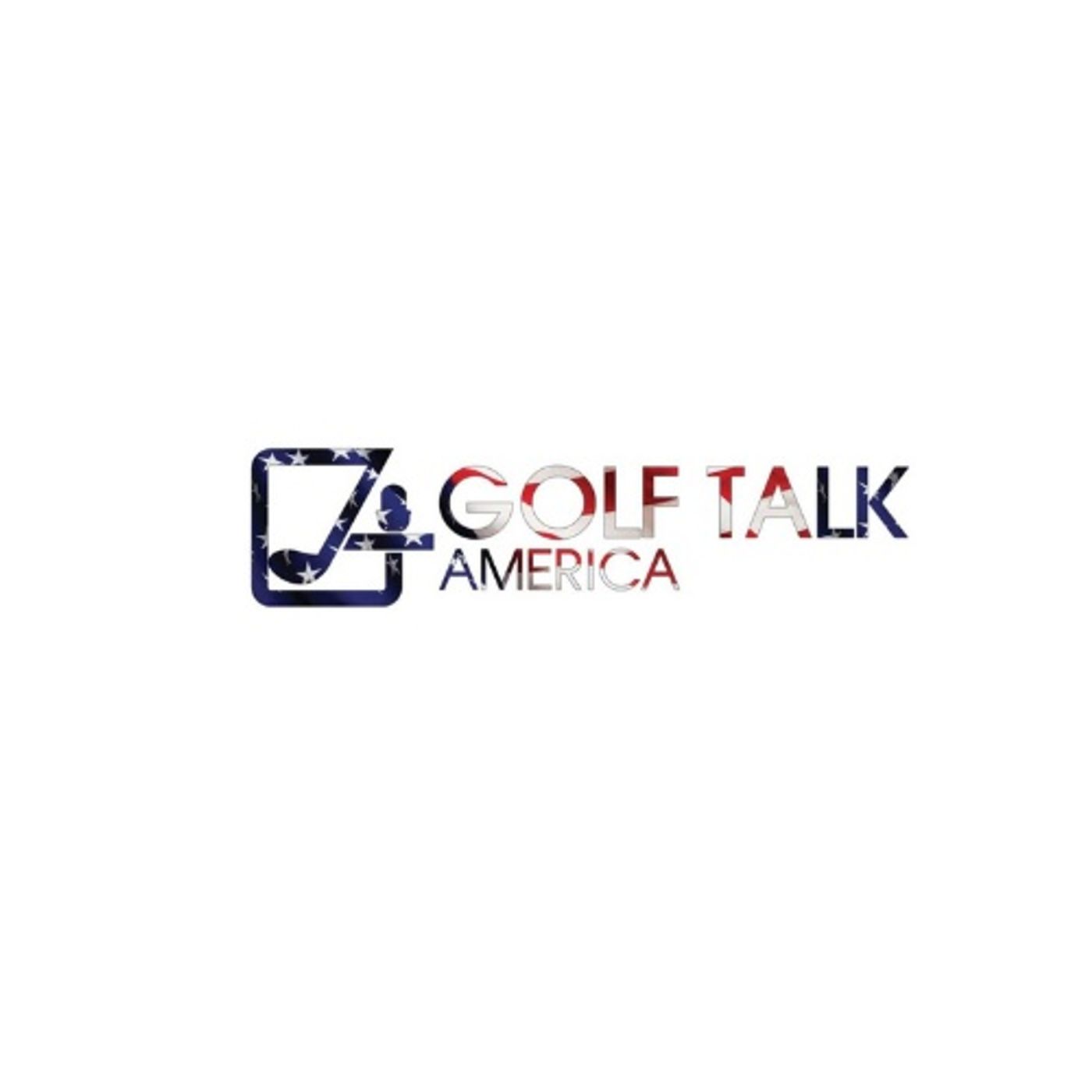 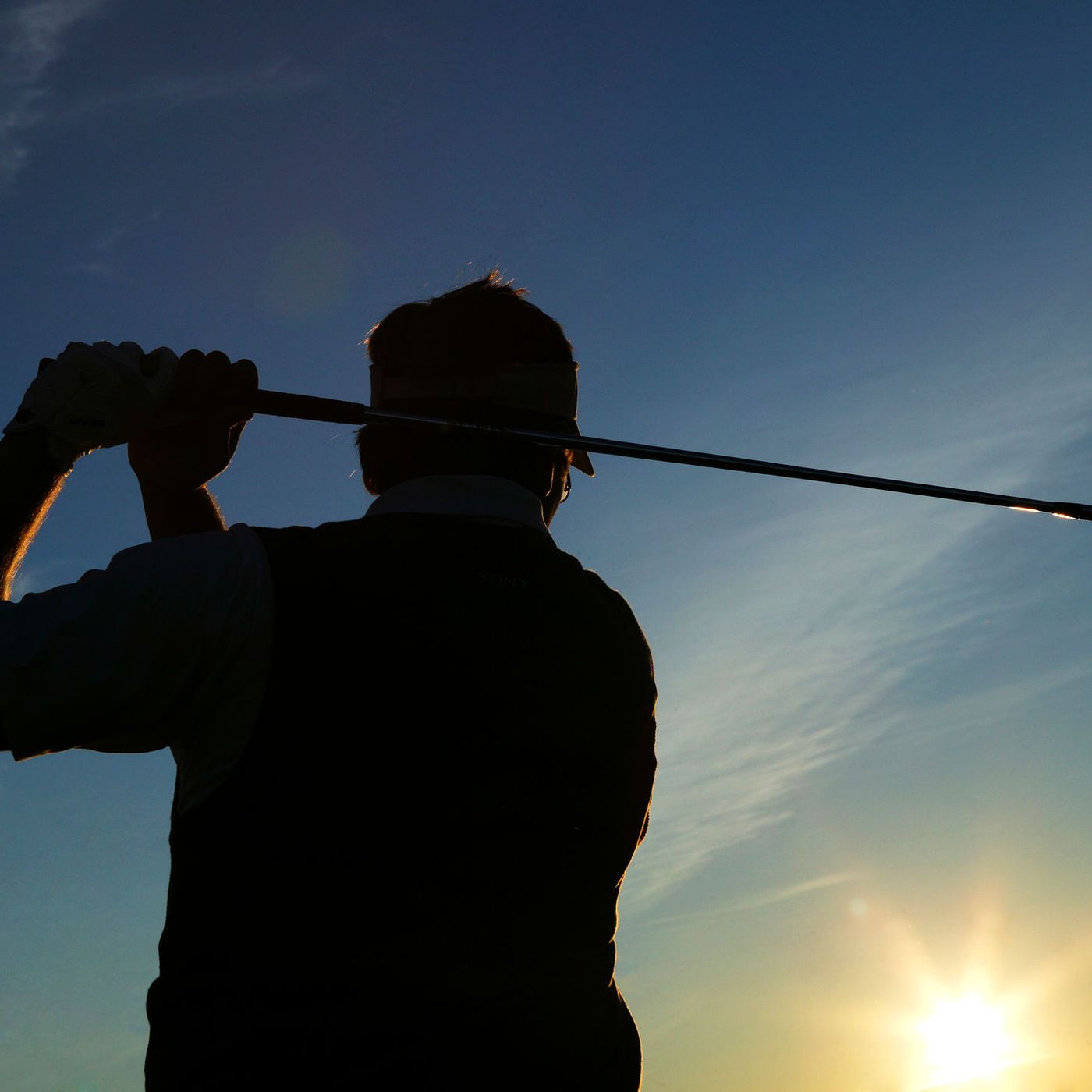 Kiel Christianson the man with the job everyone wants 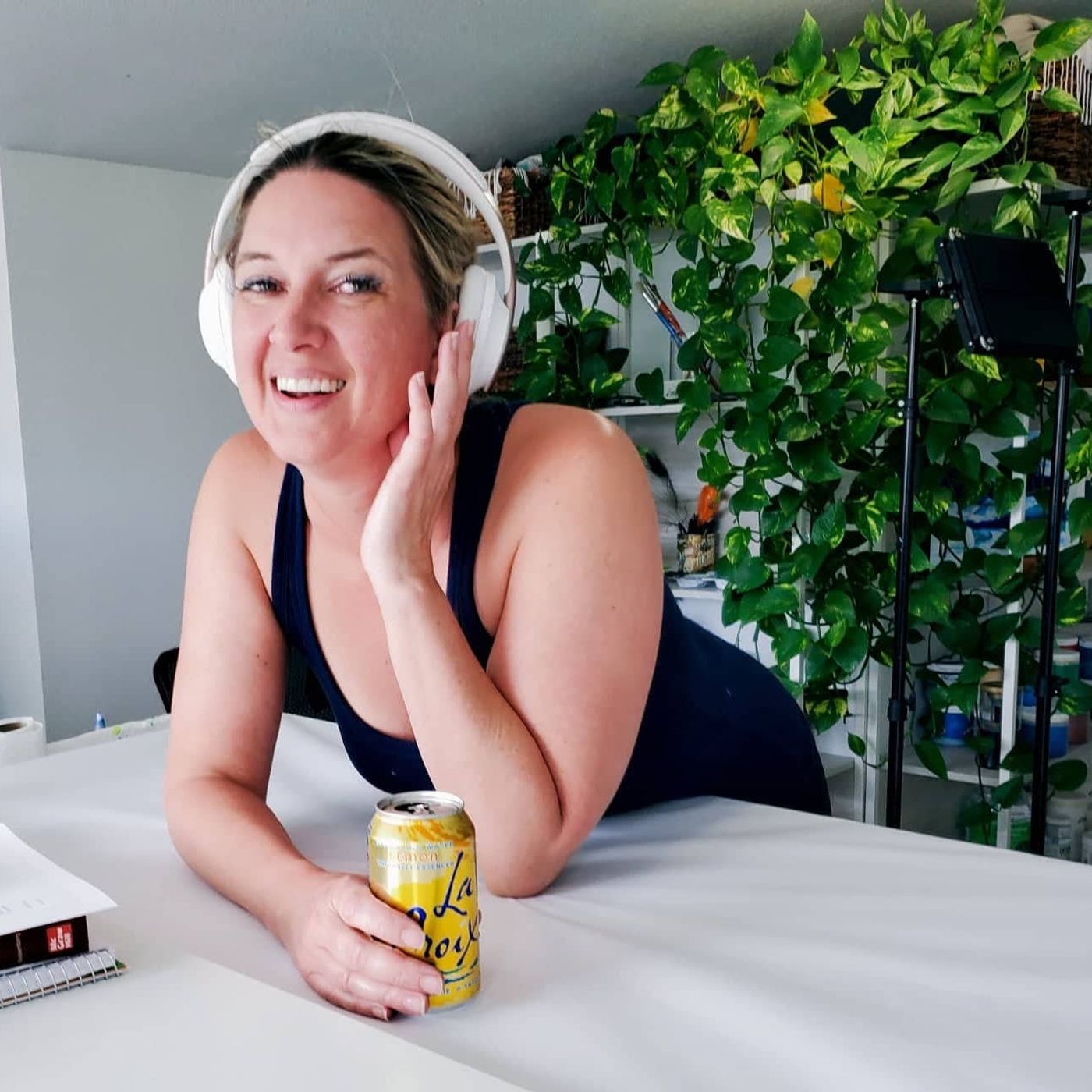 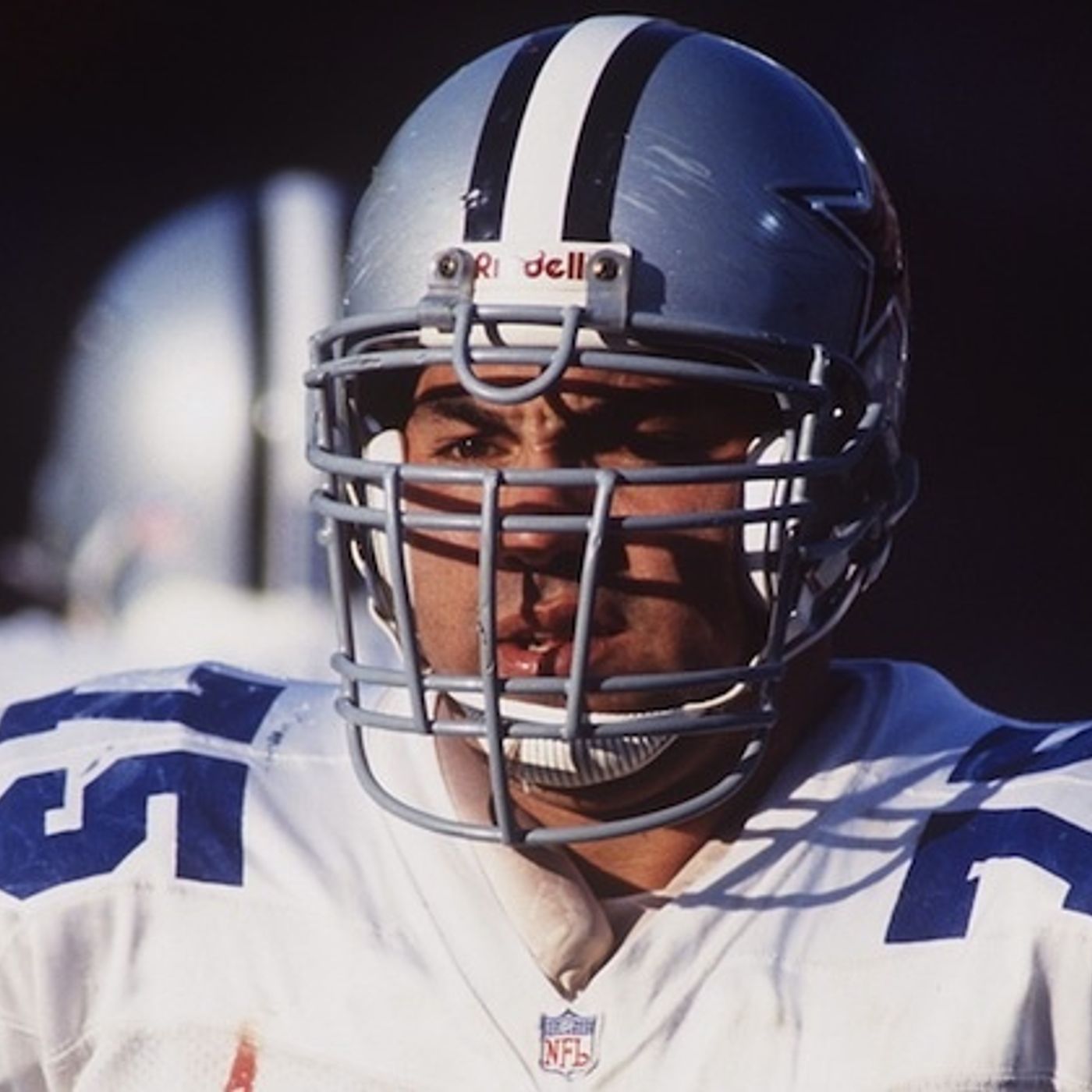 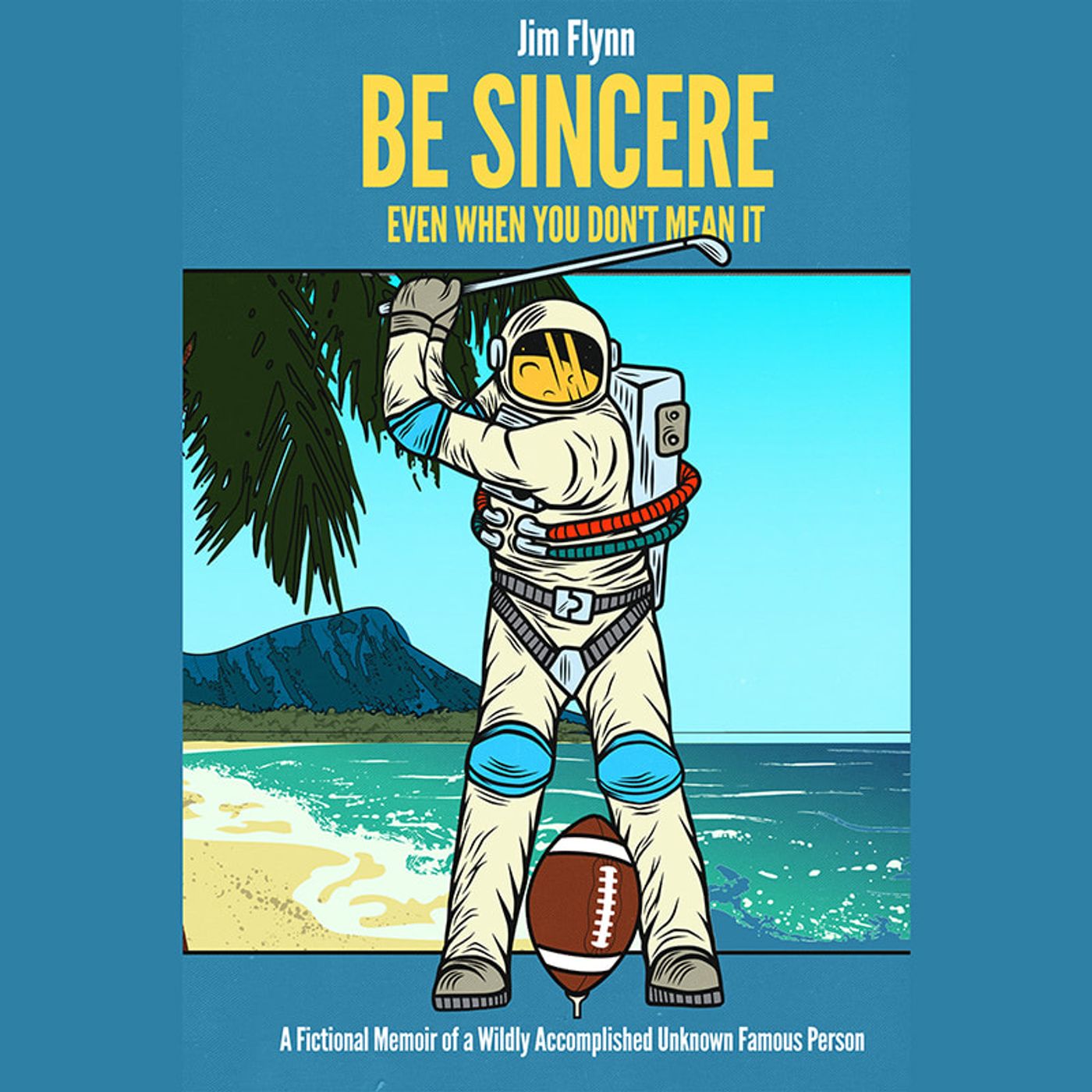 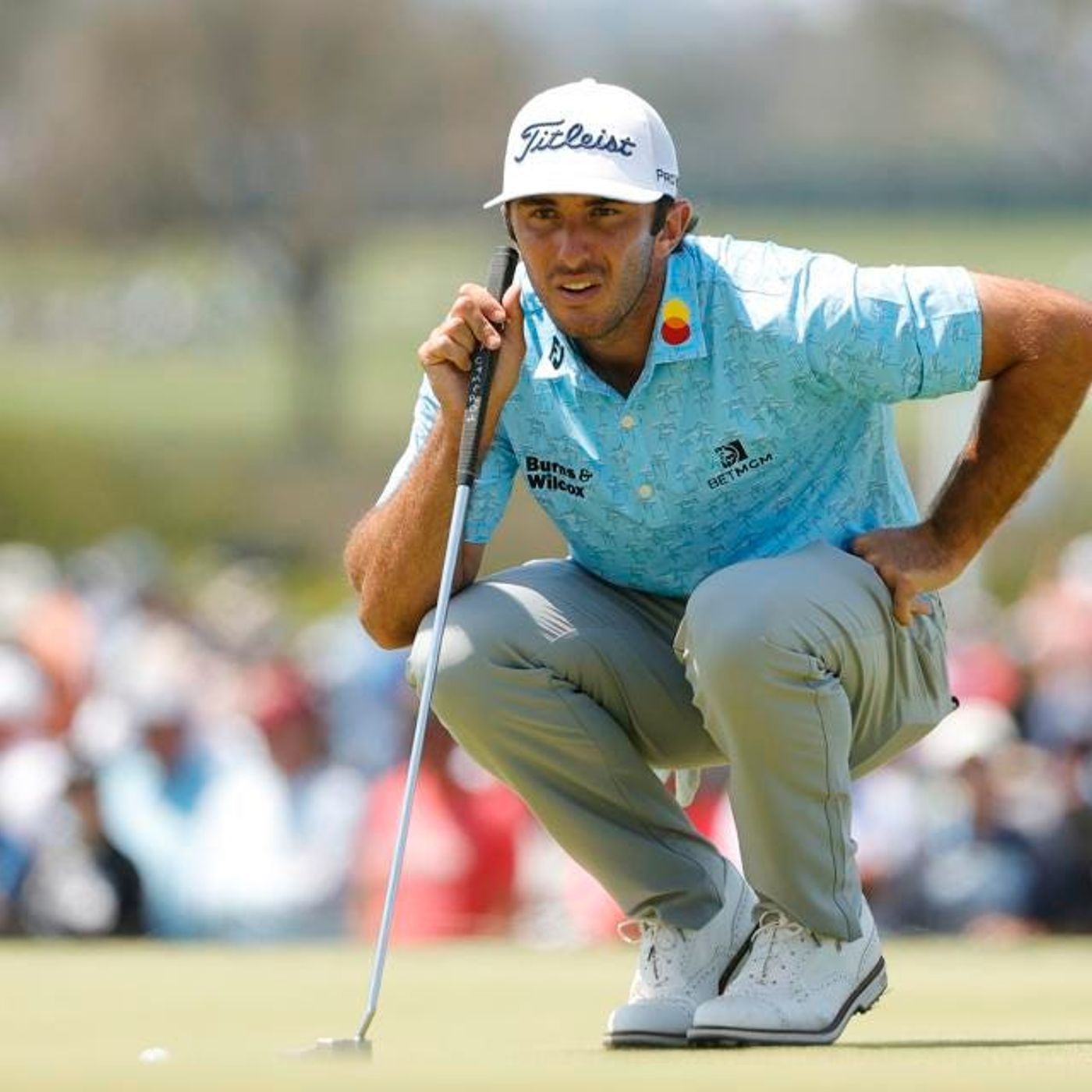 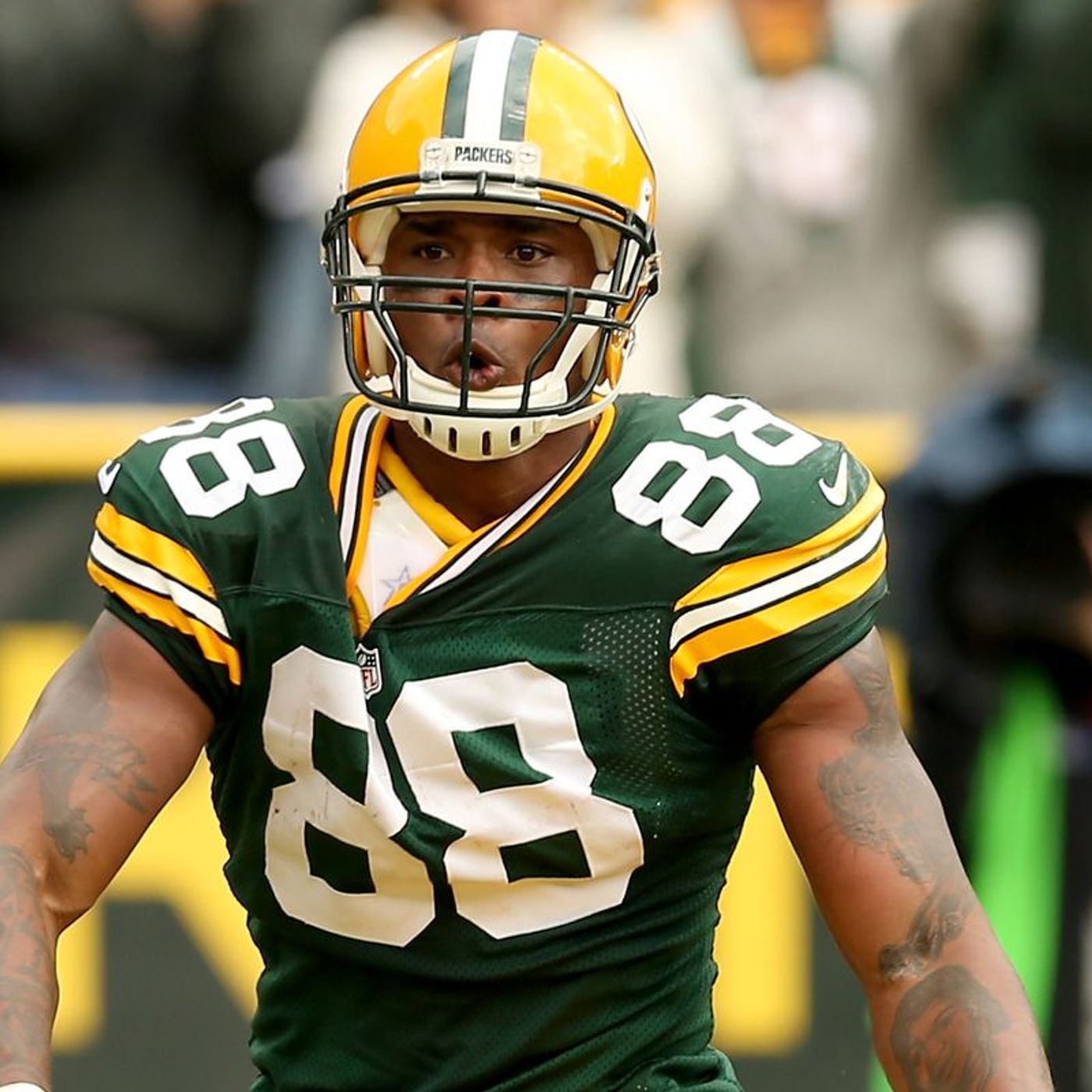 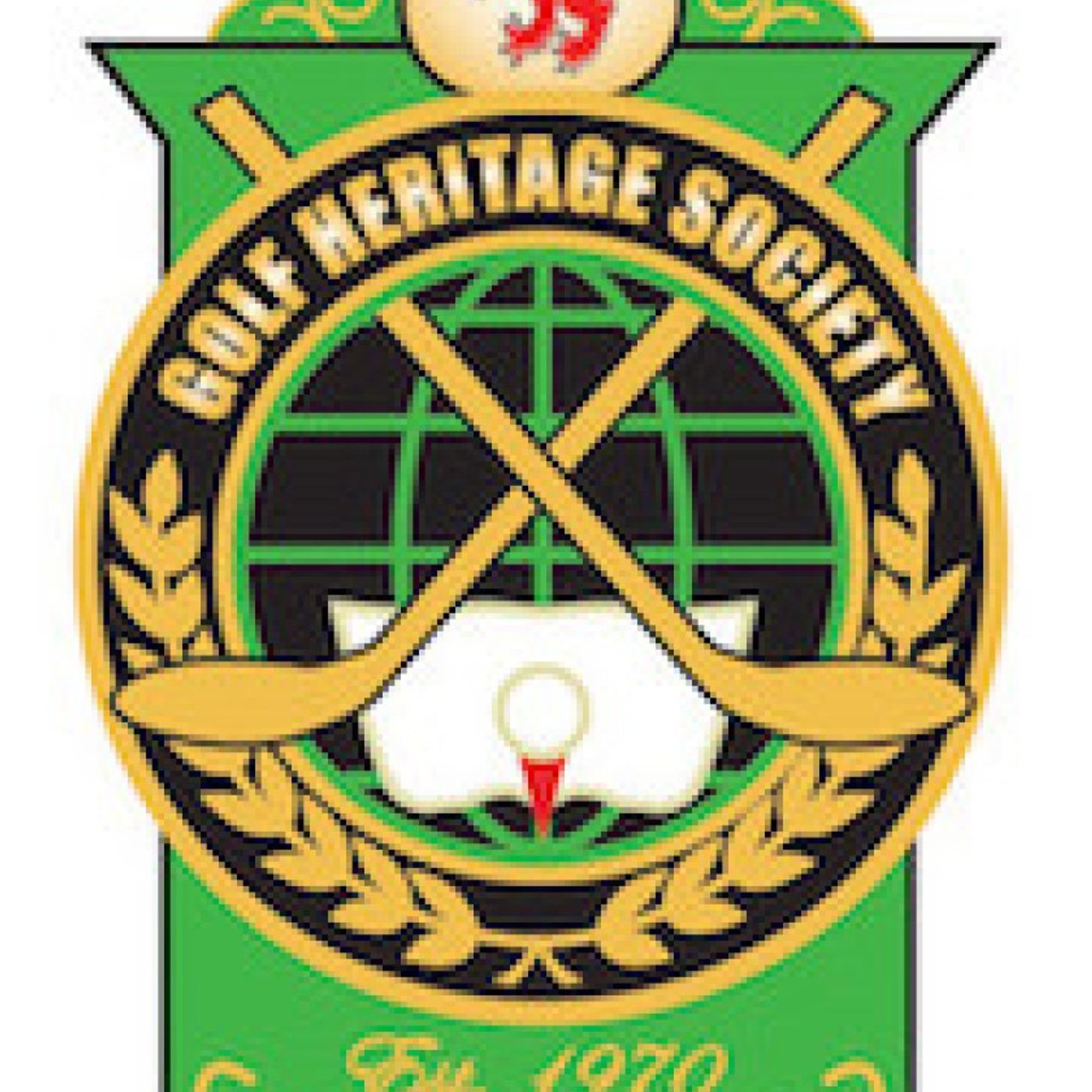 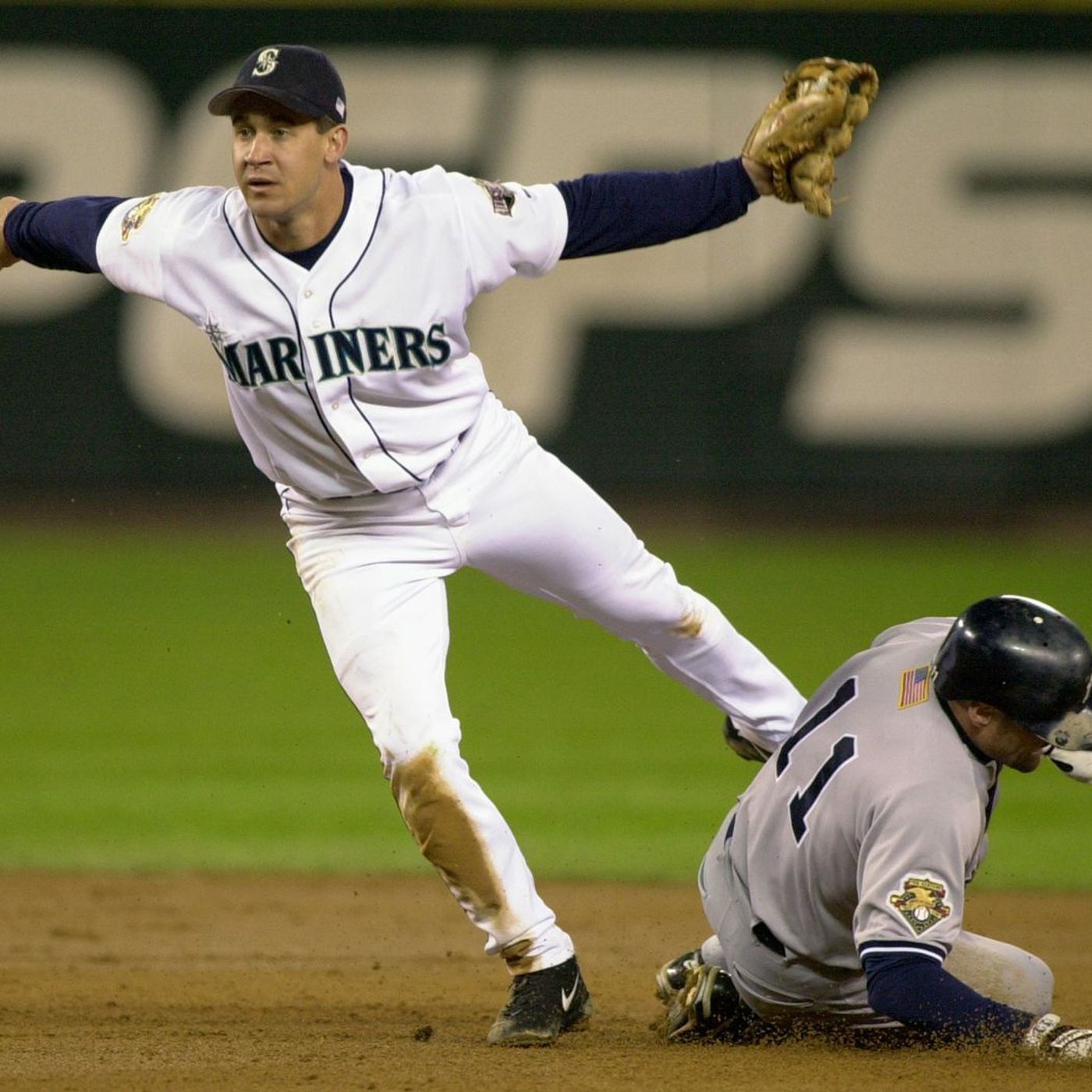