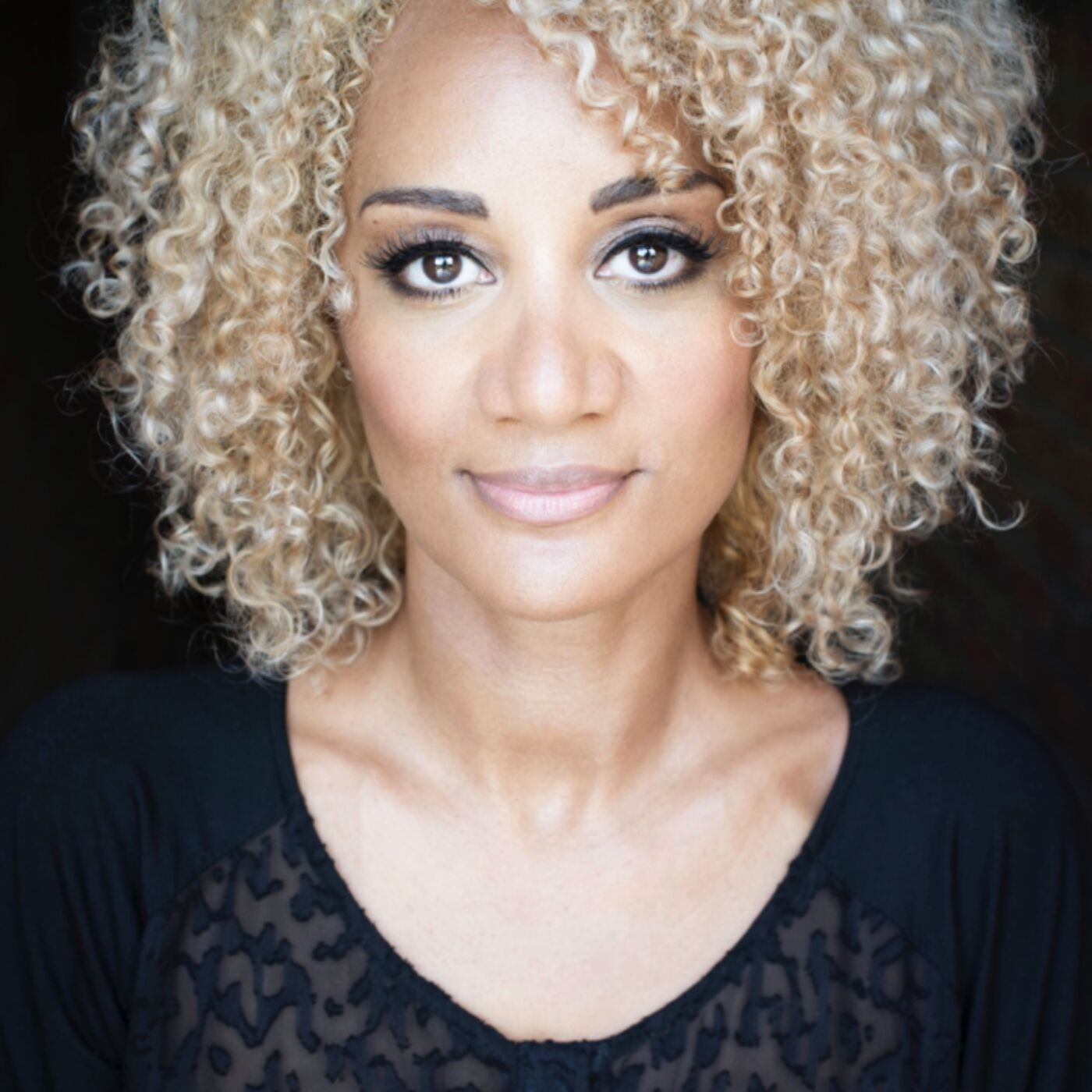 Tupele Dorgu played Kelly Crabtree, one of the factory girls in the mid 2000s. She was a fun Corrie character from start to finish and had her fair share of scrapes in the show - most of them with hilarious consequences!  She was loud both in voice and clothes and could always be assured to brighten up even the most serious of storylines. Tupele has happy memories of her time on the street.

The Distinct Nostalgia theme is composed by Rebecca Applin and Chris Warner. DN is an MIM Production in association with Life Rooms and the MerseyCare NHS Foundation Trust.