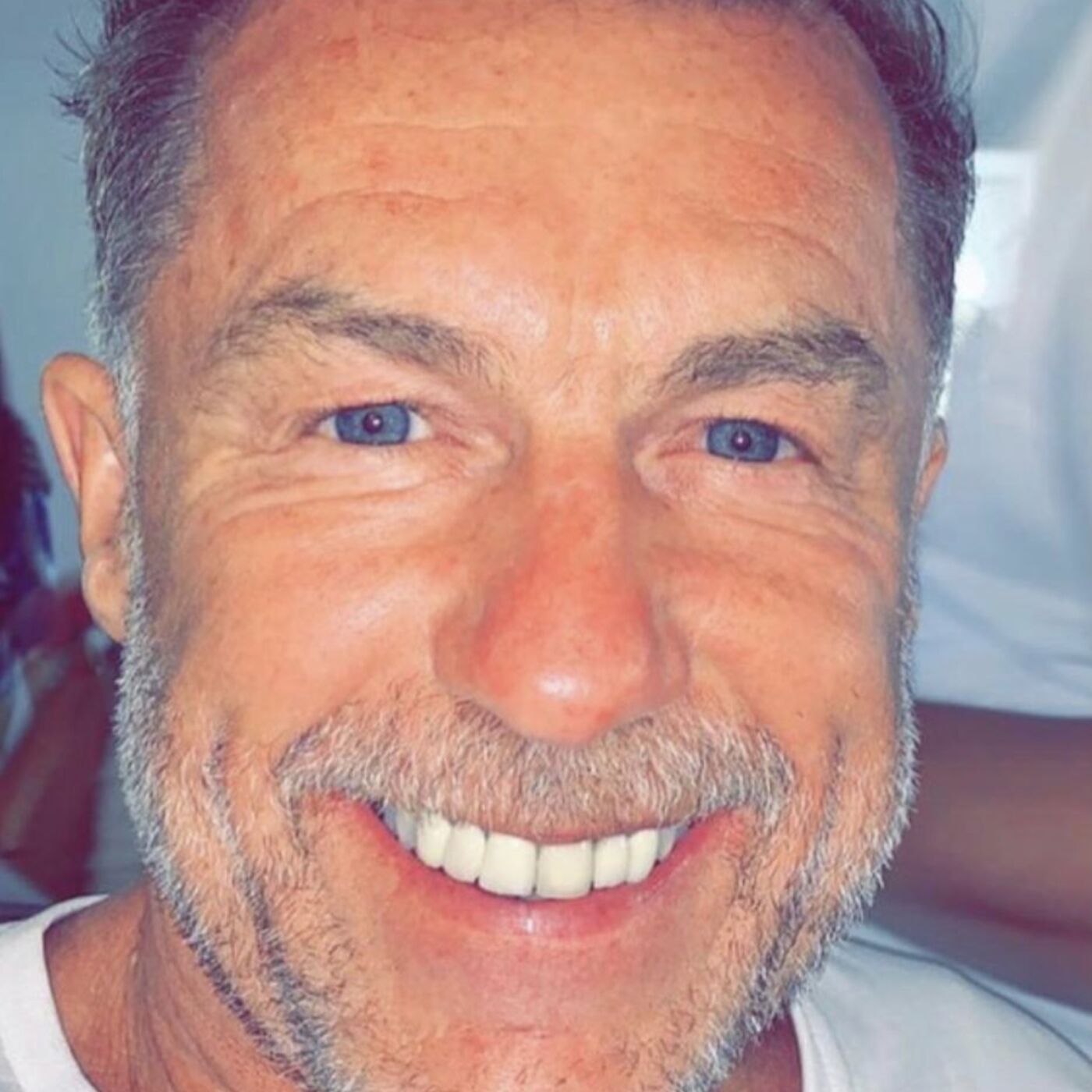 Corrie at 60: Street Secrets of the 70s with Corrie's first hunk Chris Quinten

He back flipped his way into Weatherfield at the height of the disco days in December 1978. And he - and Coronation Street, would never be the same again. Chris Quinten was just 21 and here he was suddenly catapulted into the world's longest running drama serial - and Britain's biggest TV show! In this specially extended exclusive interview Chris gives us an insight into the magical world of Coronation Street in the 1970s. He was Corrie's first real male sex symbol. But what was it really like to work so closely with Lynne Perrie (Ivy)  and Helen Worth (Gail) in those early years? Plenty of great stories as he reminisces with Ashley.

The Distinct Nostalgia theme is composed by Rebecca Applin and Chris Warner. DN is an MIM Production in association with Life Rooms and the MerseyCare NHS Foundation Trust.

Corrie at 60: Street Secrets of the 70s with Corrie's first hunk Chris Quinten