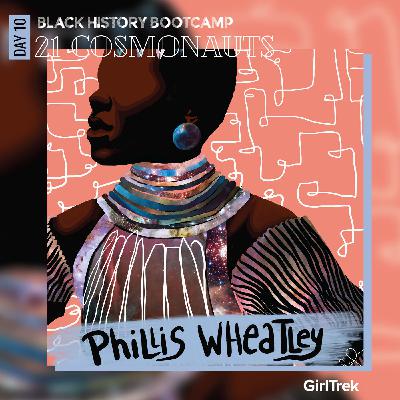 She was born free on October 26, 1775. Kidnapped at 7. Stuffed in the bowels of a ship named The Phillis and enslaved by a Bostonian family named the Wheatley's. So that is what they called her, Phillis Wheatley. They stole her body and her name, but they could not steal her mind. She mastered the English language in mere months. Then Greek and Latin too. A genius. She went on to become the first Black woman or man in America to publish a book. It was a book of poetry. But do not reduce her to that.

“Sir, I have taken the freedom to address your Excellency...Your generosity, therefore, I presume, will pardon the attempt.” She was cold with it. In a letter to George Washington in 1775, this stolen daughter of Africa immediately took up the fight for liberty at the dawn of The American Revolution. Washington wrote her back, “Madame, Please come. Your humble servant, General Washington.” He needed her. The peoples’ support. She had it. She was only 19. Thomas Jefferson hated her because - well - he was a white supremacist. Plus, she was smarter than them all.

Join GirlTrek’s Black History Bootcamp - 21 Cosmonauts at blackhistorybootcamp.com to receive specially curated emails with survival tips, speeches + dedicated songs to listen to for each episode. Together we will discover the stories of 21 women who were ahead of their time.

Disclaimer: We do not own the rights to the music or speech except played during this broadcast. Original content can be found here: 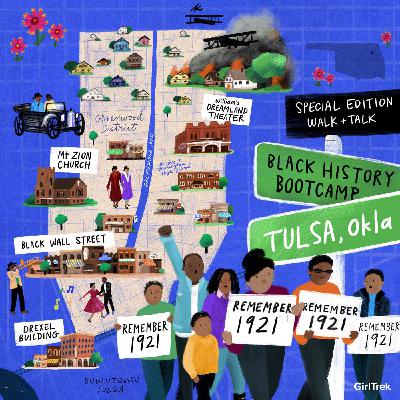 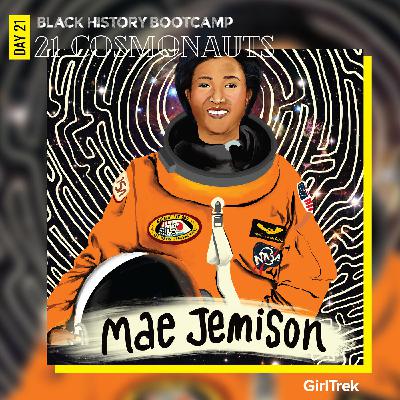 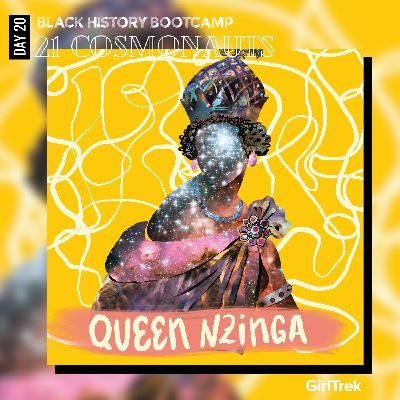 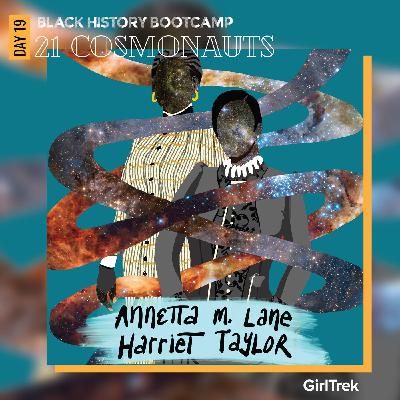 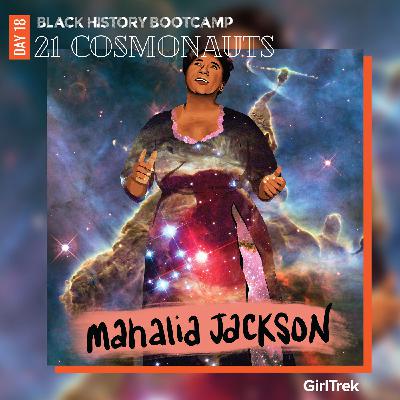 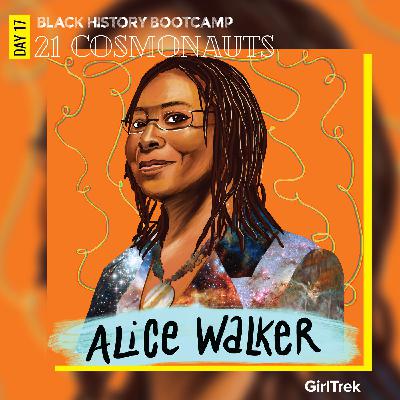 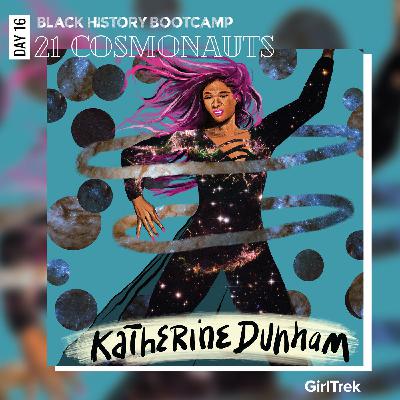 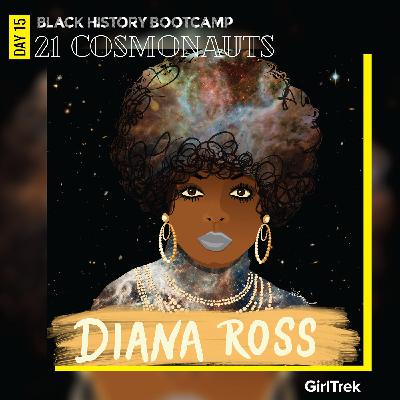 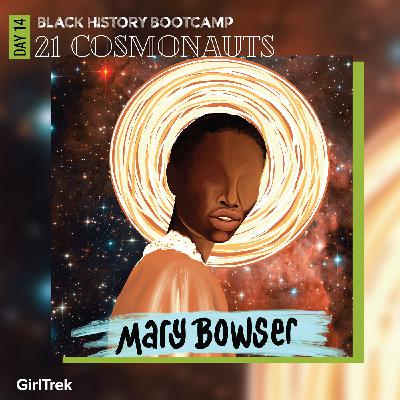 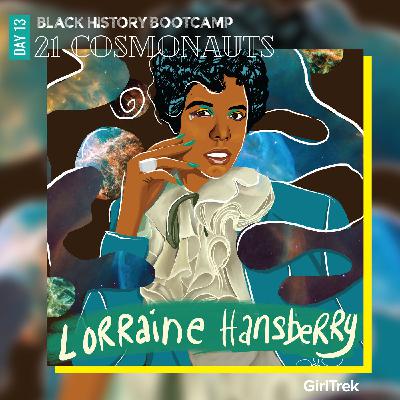 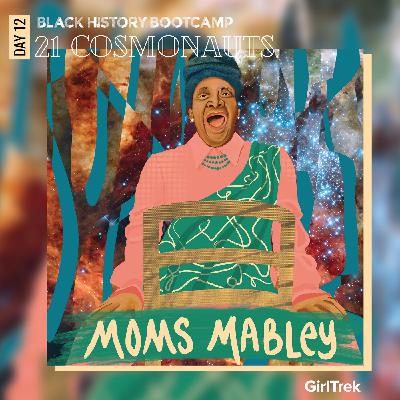 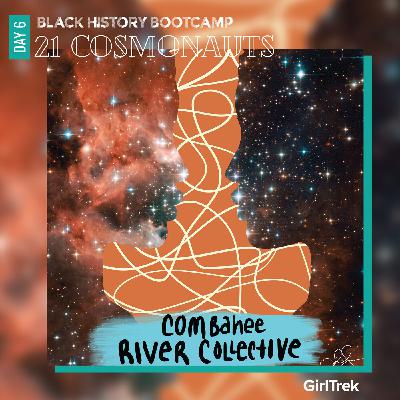 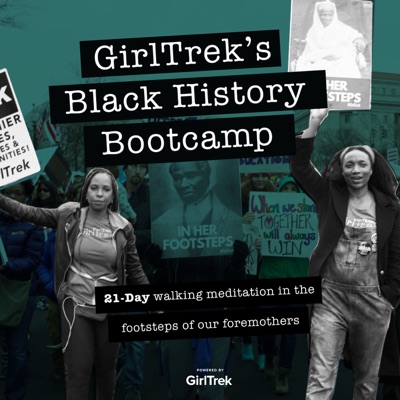 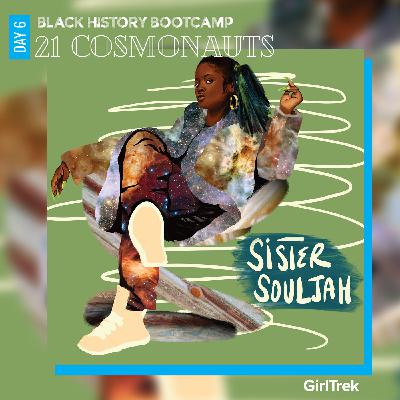 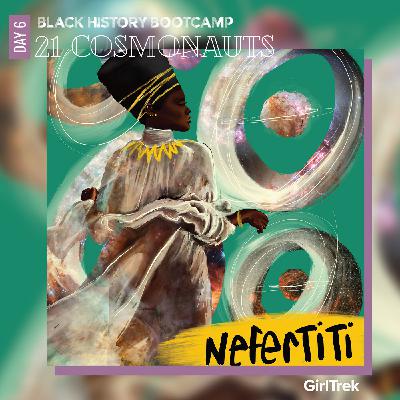 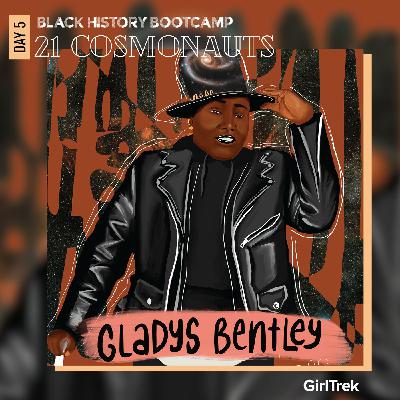 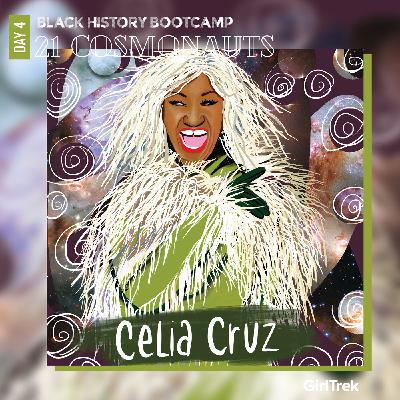 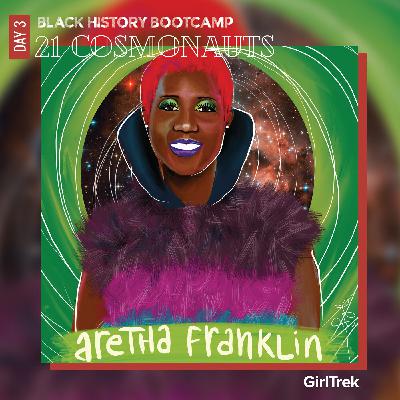 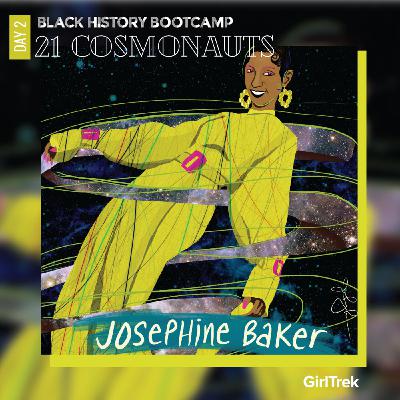