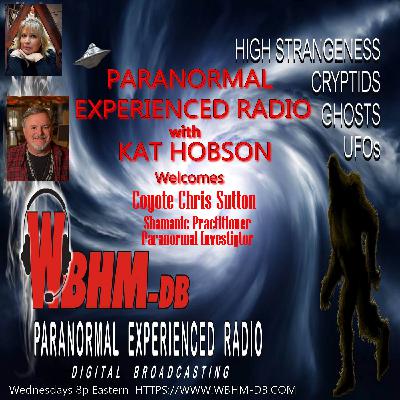 Coyote Chris Sutton is a shamanic practitioner/paranormal investigator who began his spiritual journey over 25 years ago. He has worked helping others bring harmony to their lives and uncover their spiritual gifts. He is a member of the Red Cedar Circle of SW Illinois following the Si-SI-Wiss medicine tradition and has received teaching in other shamanic traditions including the Lakota medicine path.
"On Sacred Ground" premiered in 2018 with Coyote Chris as the host and this year the interview series "Shock and Awe: The Spiritual Journey of Coyote Chris Sutton" premiers. Both are on VidiSpace.
Chris has also appeared on Ghost Adventures as well as the Dead Files Revisited and Ghost Lab. He is a frequent contributor to Scarefest Television as well as co-host with Sharla Hardin of the monthly series "The Spirit Drum" on Scarefest Television.
Comments
In Channel 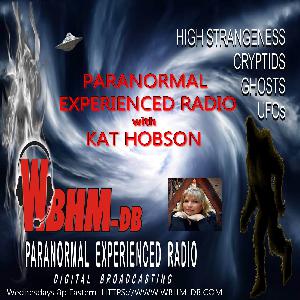 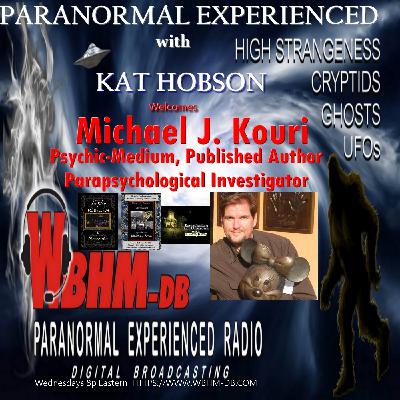 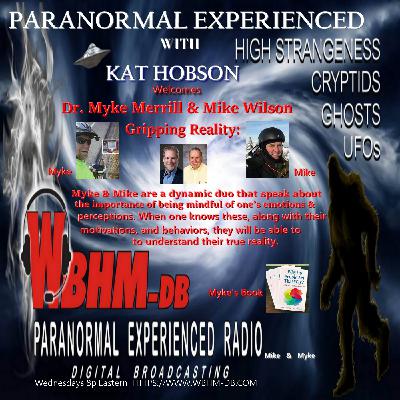 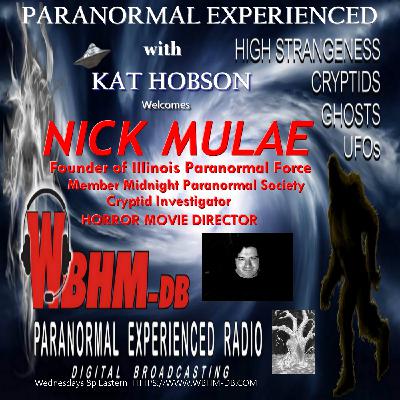 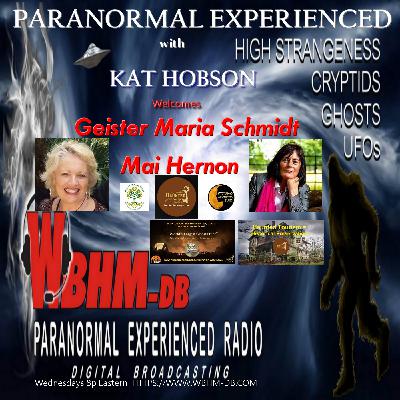 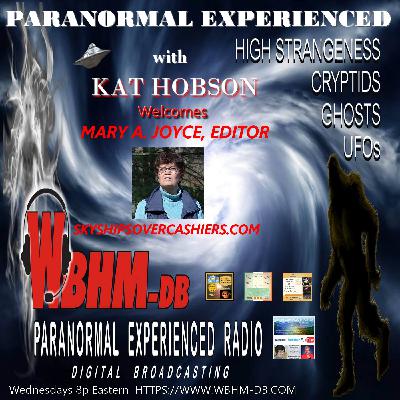 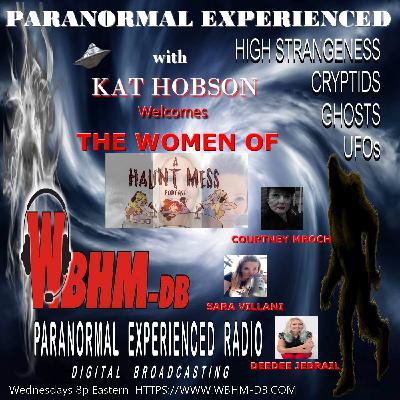 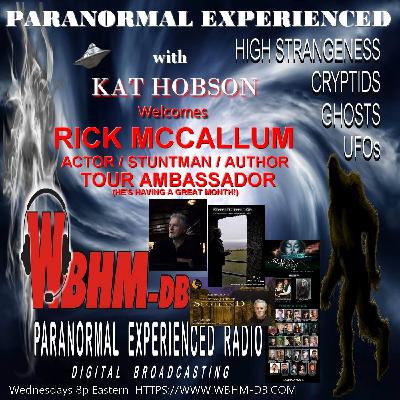 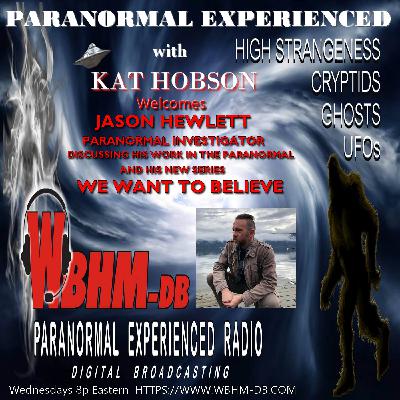 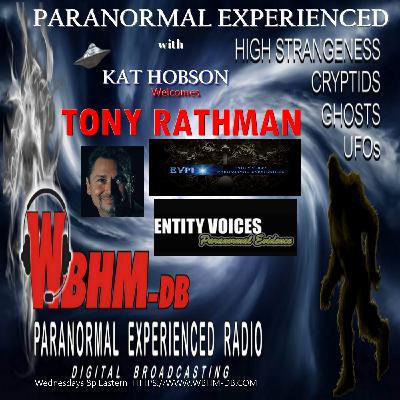 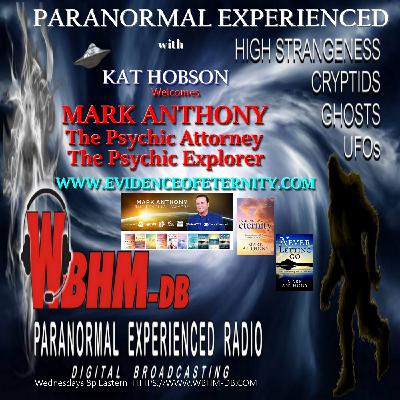 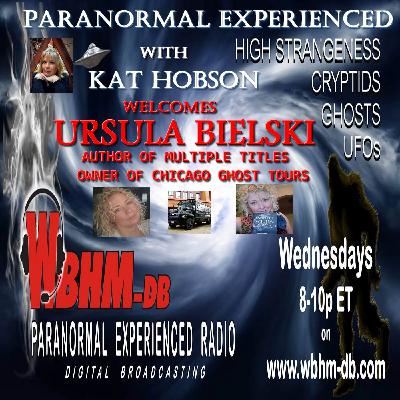 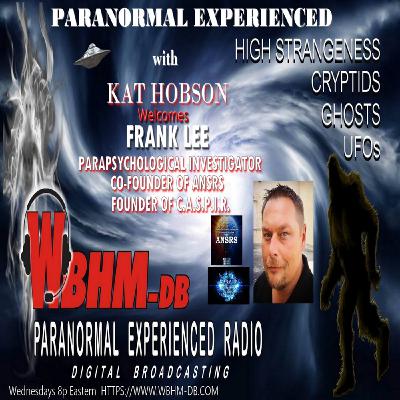 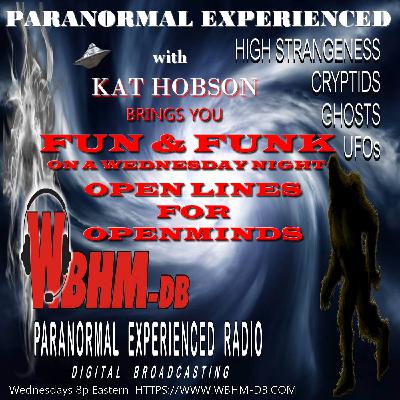 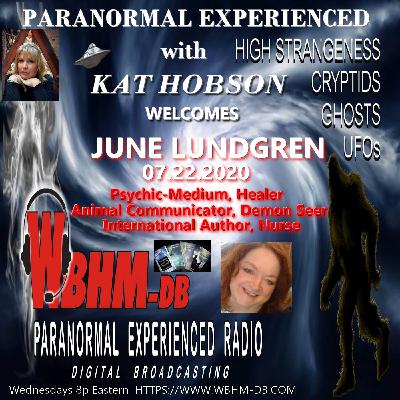 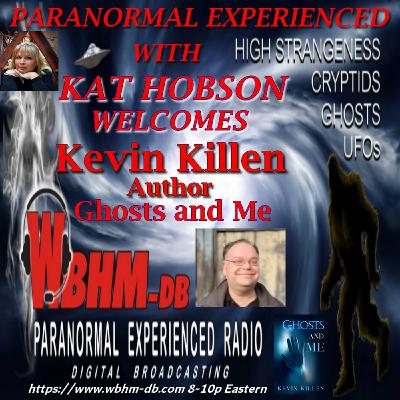 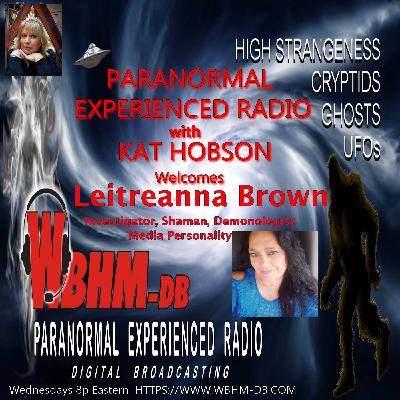 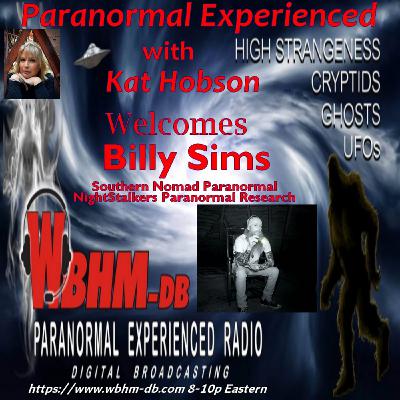