Craig Finn Is Interested In The High And The Hangover

Craig Finn is one of the most eloquent storytellers in music. The people at the heart of his songs are filled with emotions and often flaws. As he says, he's interested in the high and the hangover. On his third solo album, 'I Need a New War', the people at the heart of these songs have seen a lot, and unlike some of the characters in his band, The Hold Steady, who embrace the bad decisions, they're trying to do the right thing. How that works out for them? Debatable. But that's the thing about Craig. These songs are nuanced. You'll find yourself laughing with a character in the first verse and on the verge of tears by the last chorus. Craig's got a knack for geography as well, and he'll tell some great stories about touring the country, including one about the most unfriendly bar in Montana.
Comments
In Channel 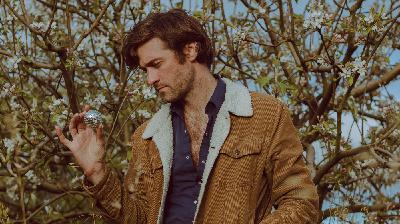 John Craigie Has A Knack For Spinning Stories 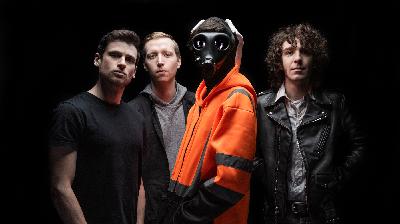 Will Toledo Takes Car Seat Headrest In A New Direction 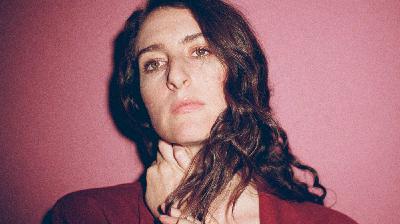 Hannah Georgas, The Other Singer-Songwriter Who Enlisted Aaron Dessner 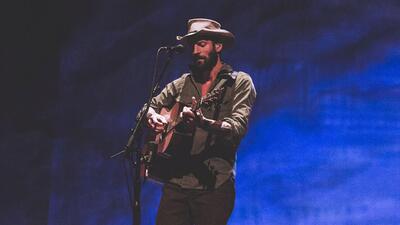 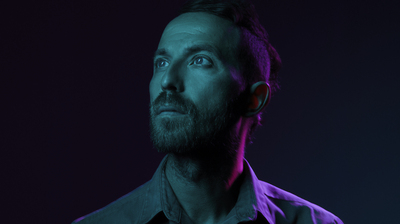 Mondo Cozmo Topped The Charts, And Then Lost His Cool 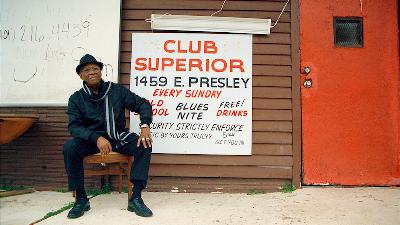 Don Bryant On The Art Of Songwriting 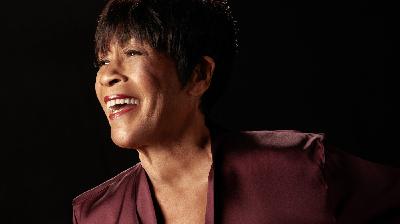 Bettye LaVette Might Be Just What You Need Today 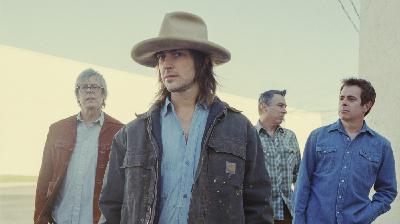 How Old 97's Kept It Together Through Life's Ups And Downs 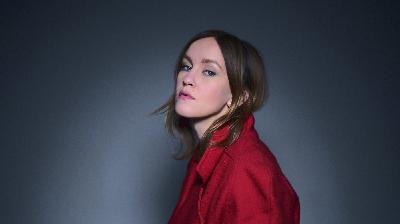 Are You 'Chaotic Good'? Johanna Warren Explains The Concept Of Her New Album 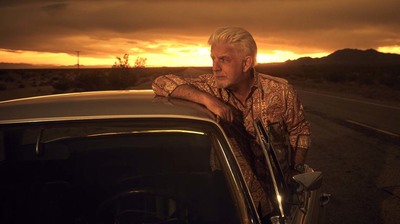 Though It May Seem Like It, Michael McDonald Can't Predict The Future

Craig Finn Is Interested In The High And The Hangover