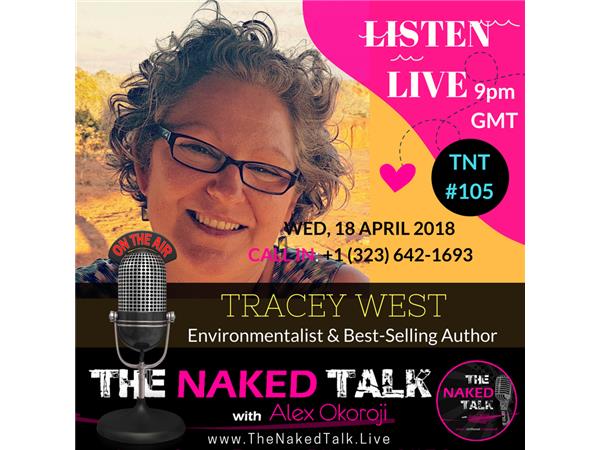 #TNT 105: Named one of the Top 100 Positive Influencers by The Ecologist, Today's Guest is an active british environmentalist who believes that Trees are the Key to mitigating some of the effects of climate change, especially for those living on the front line in tropical Africa. Creating an awareness campaign encouraging people to, ‘Slow Down and Green Up’ as well as founding the Word Forest Organisation, she knows that abundant new forests can alleviate poverty too. Hence the reason she and her team started Tree Planting & Climate Change awareness in Kenya.

Today's Show Is Sponsored by The BRAG Media Company.
Comments
In Channel 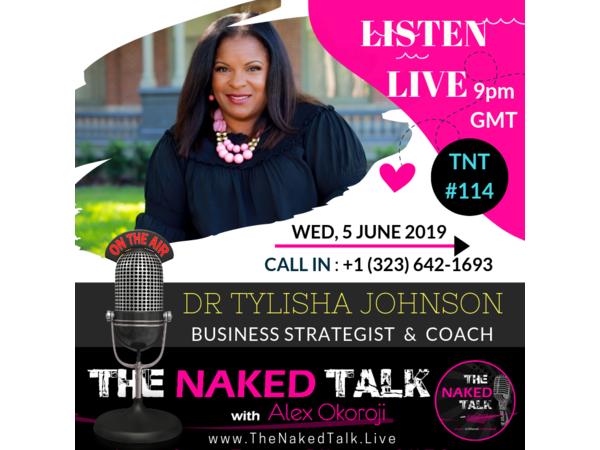 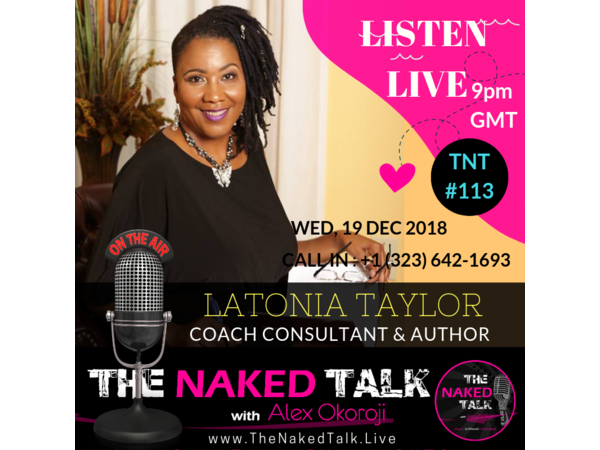 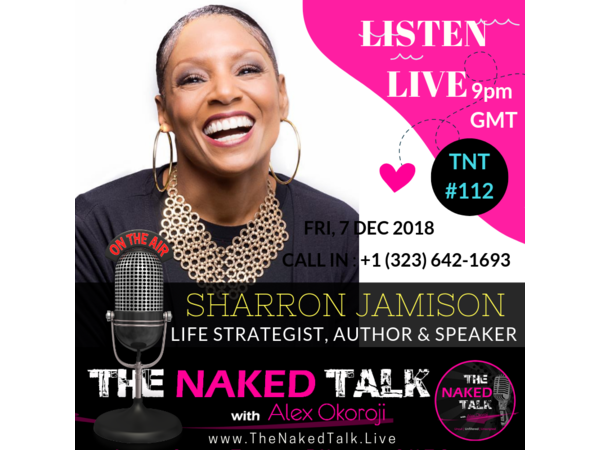 The Importance of Having Healthy Connections w/ Guest - SharRon Jamison 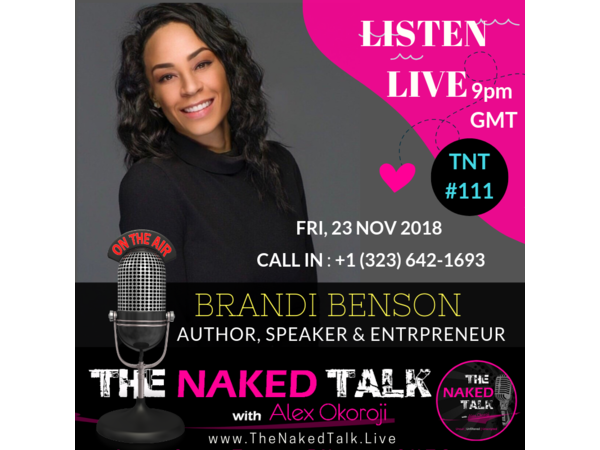 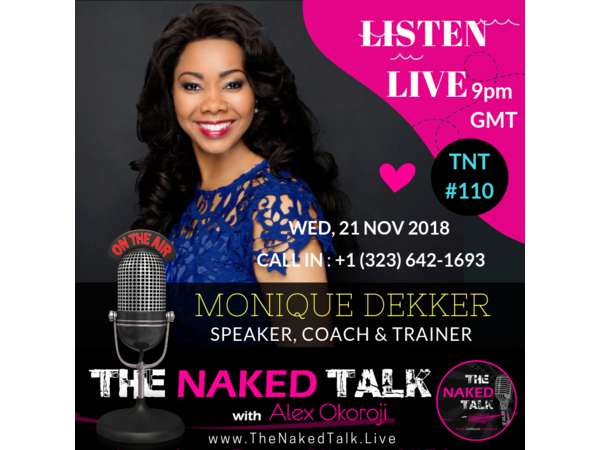 What It Means to Have Total Presence w/ Guest - Monique Dekker 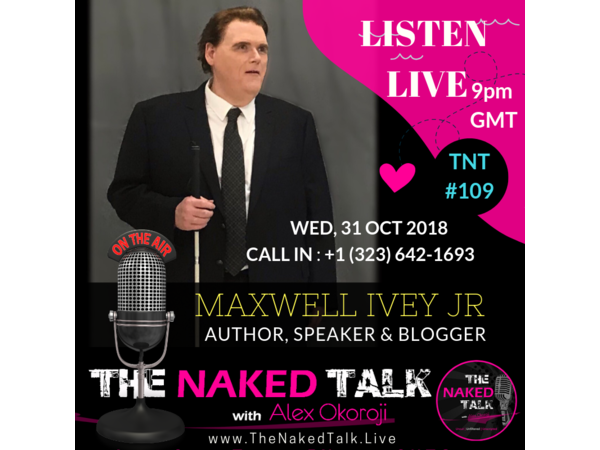 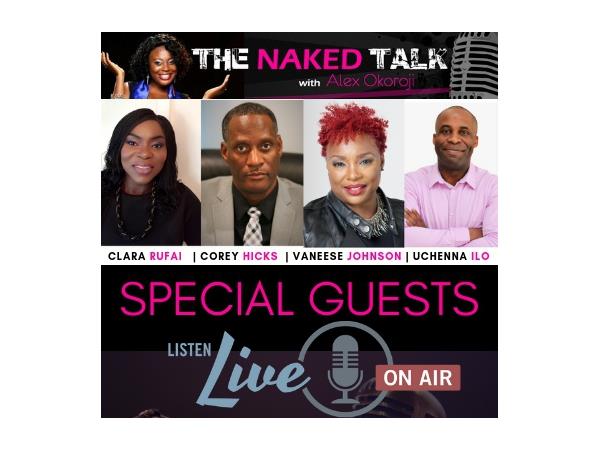 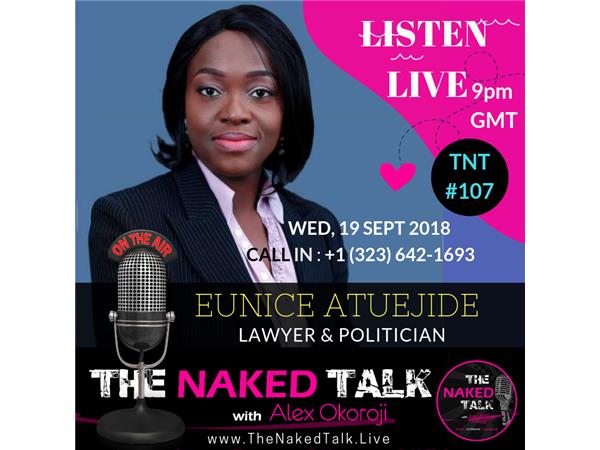 What It Takes to Lead w/ Guest - Eunice Atuejide 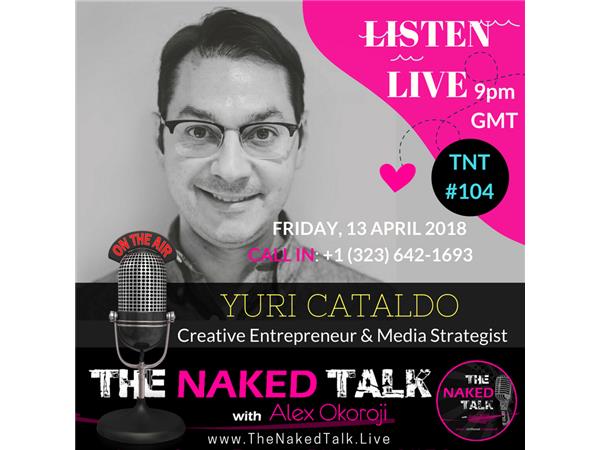 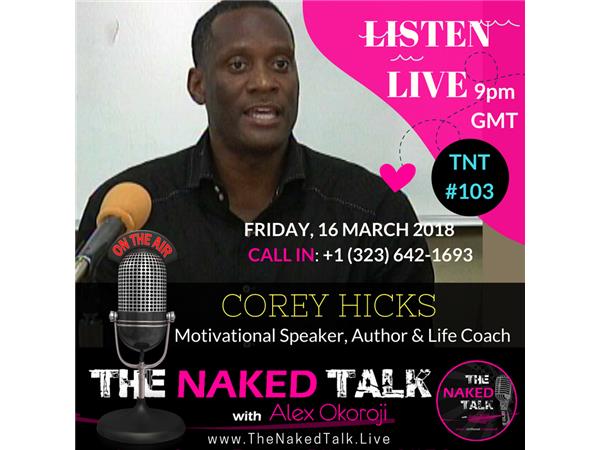 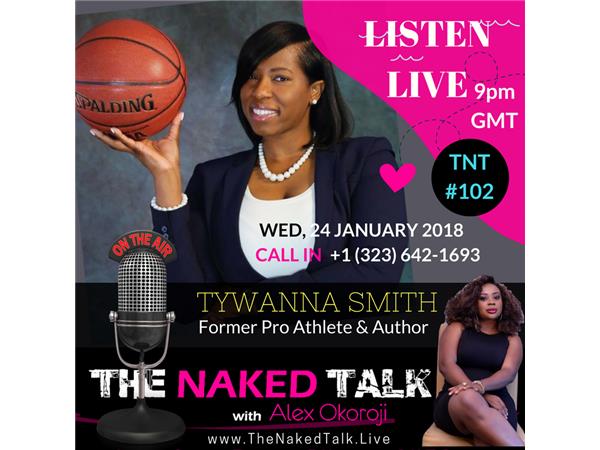 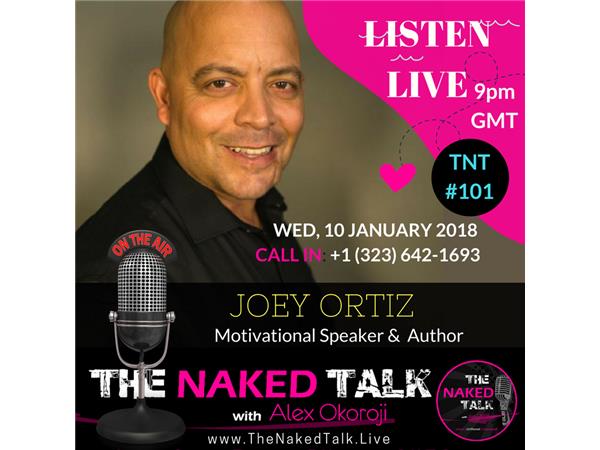 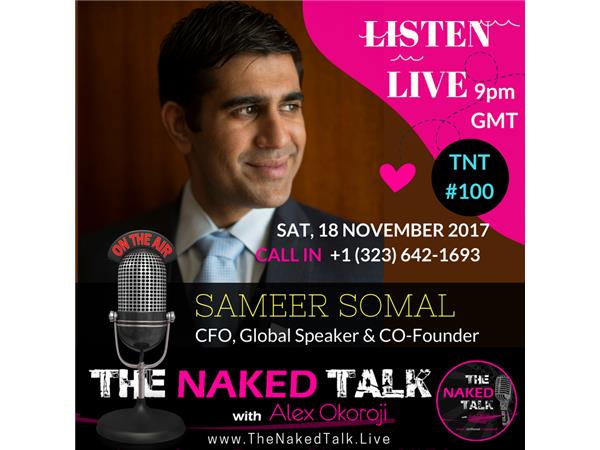 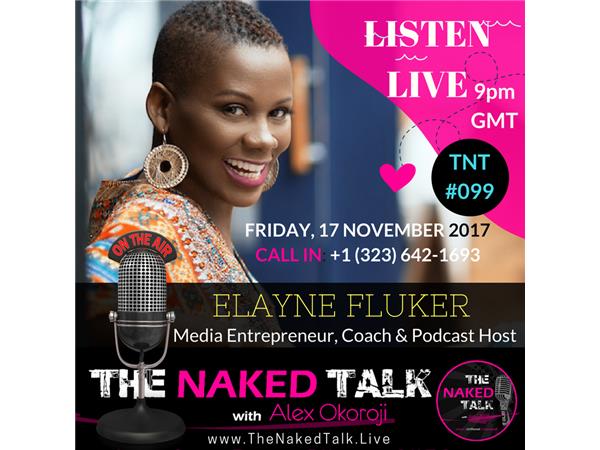 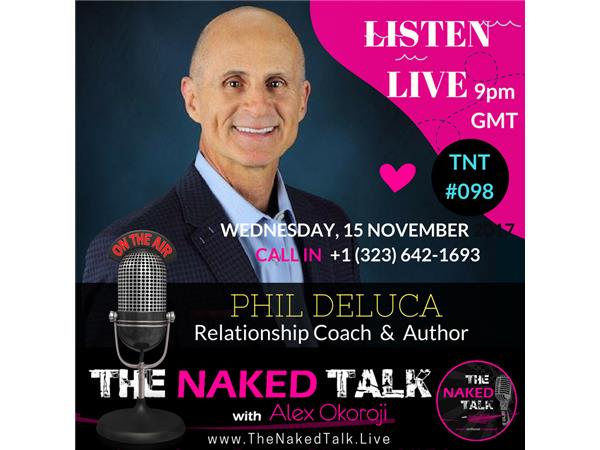 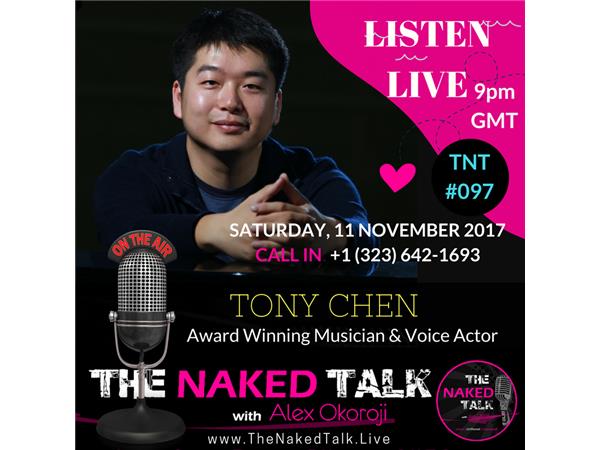 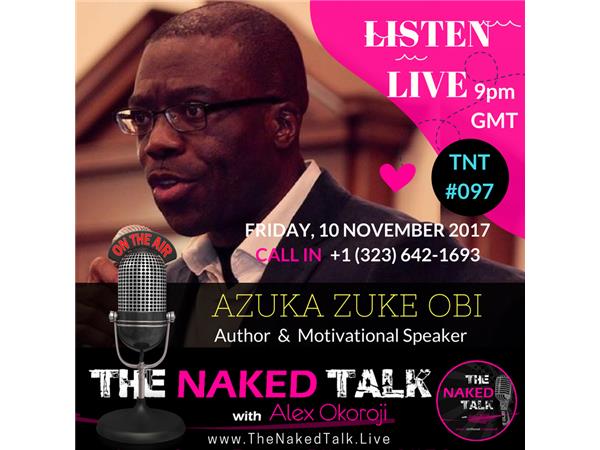 Having The Power to Excel w/ Guest - Azuka Zuke Obi 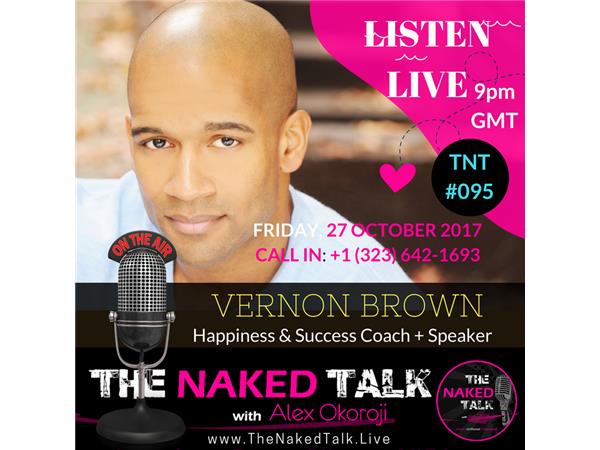 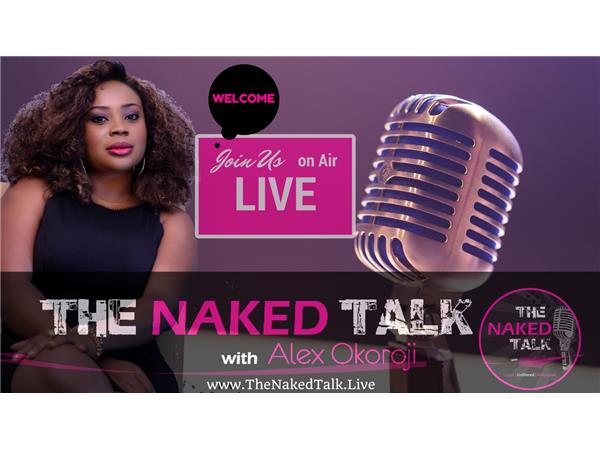 The Recap Show - Playing Catch Up on Talk Wednesday

THE NAKED TALK with Alex Okoroji