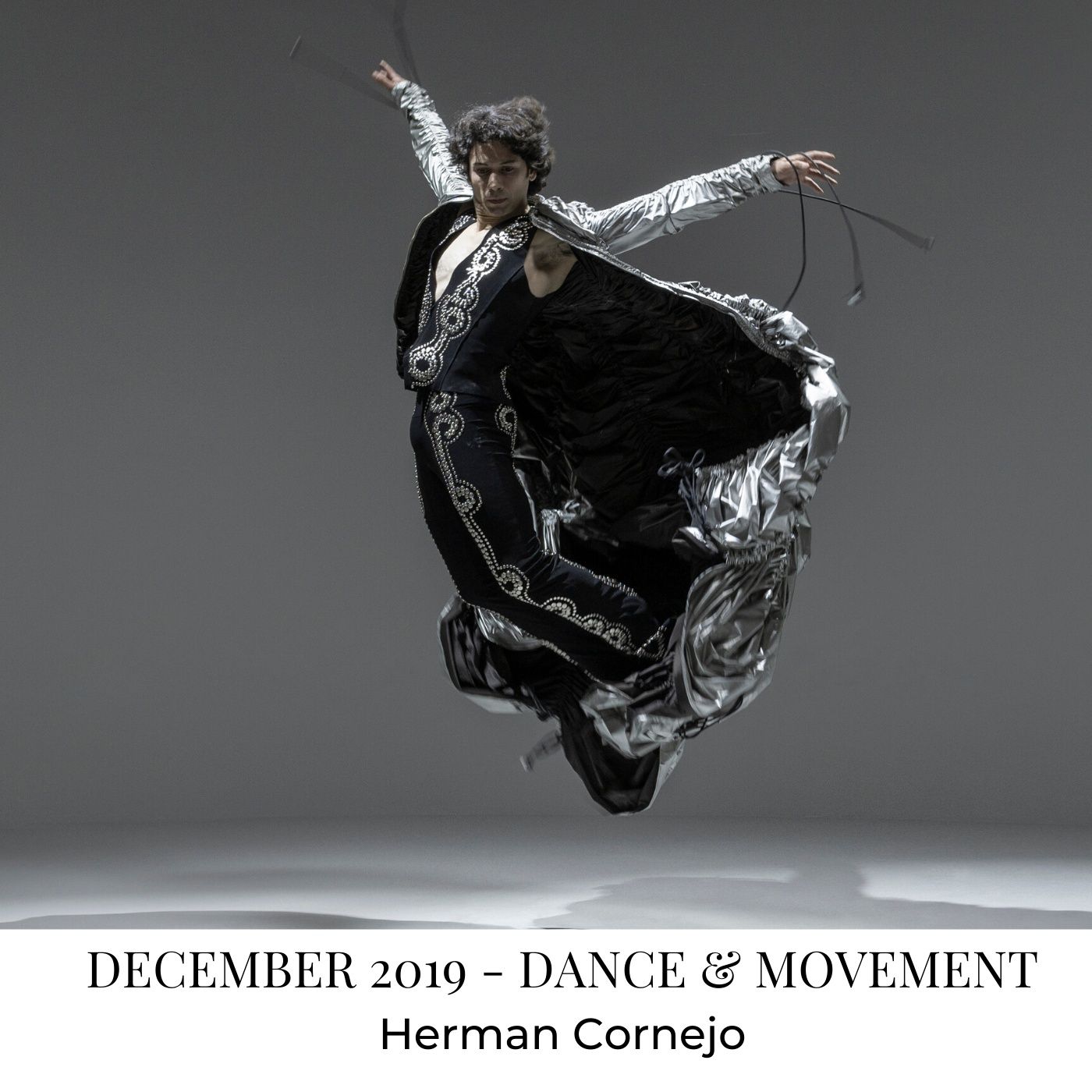 A special gift for the Holidays! Our DANCEmber month's Creative Interview sparks with elegance and grace featuring the Principal Dancer of the American Ballet Theatre, Herman Cornejo. Our Artistic Directors Daniela Pavan and Tommaso Cartia interview the extraordinary dancer who American Journalist from The New Yorker Joan Acocella addressed as; "the most technically accomplished male ballet dancer in the United States;" and critic Claudia La Rocco as "not a fairy-tale prince," but "something more interesting, and more useful, really, for ballet: a believable, 21st-century hero." The Argentine-born ballet sensation is the pure incarnation of the essence of movement and of the courage, perseverance, and discipline, required to be breakthrough in the ballet world. He is someone who also faced and fought, with proud and resilience, some of the canons of the world of ballet that were against him. A citizen of the world, Herman shared with us also his thoughts about being an artist and an immigrant in the U.S., in an open-hearted conversation that showed all of his honesty and humanity, those qualities that make him not a far-away prince put on a pedestal for his audience, but someone who the younger generation can perceive as a positive role-model.
Comments
In Channel 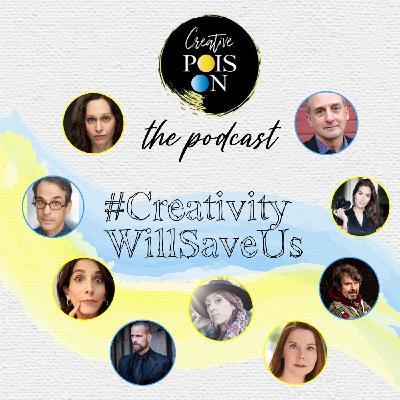 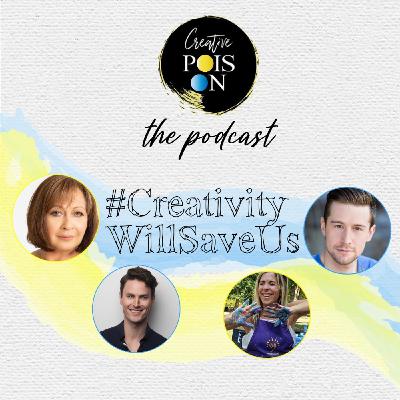 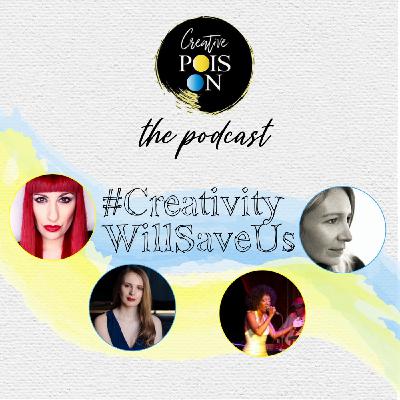 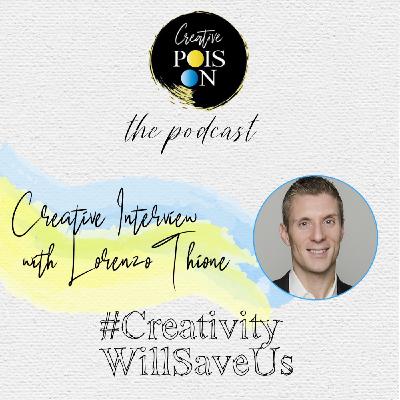 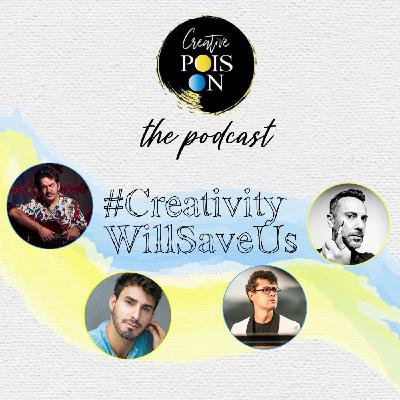 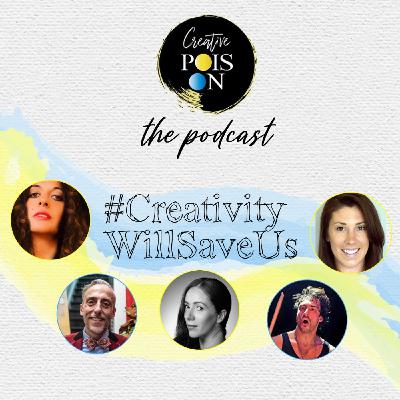 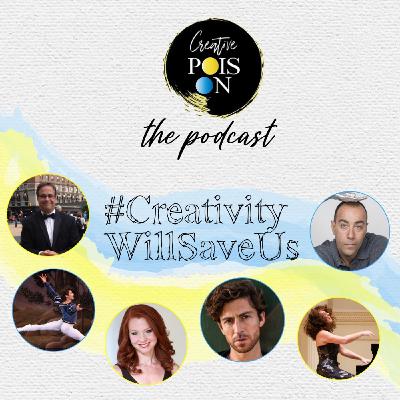 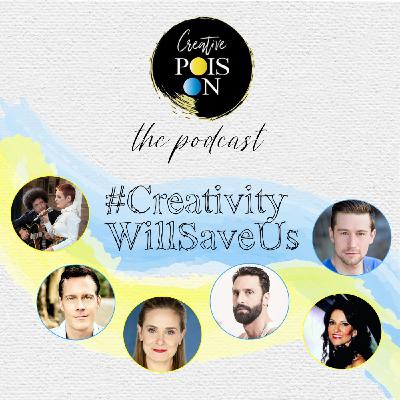 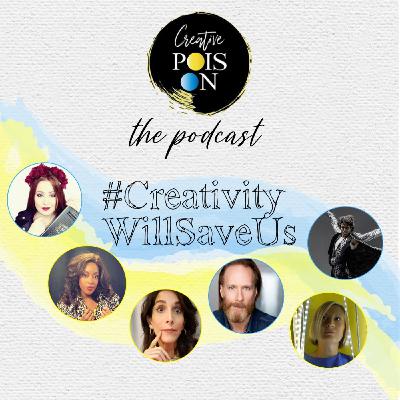 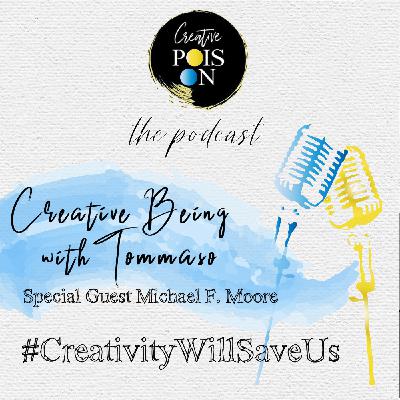 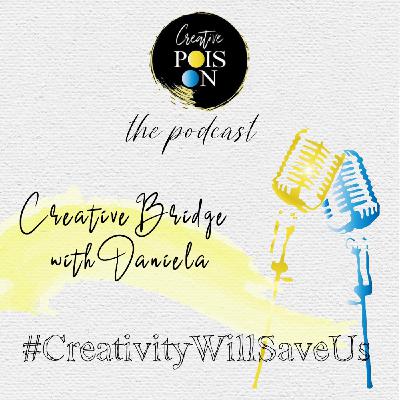 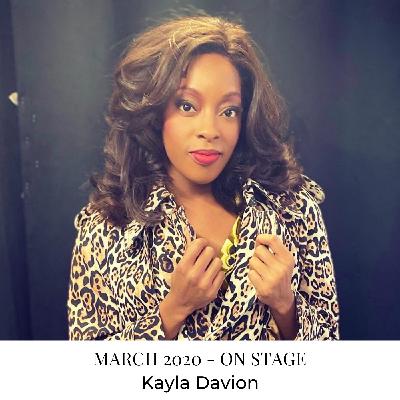 Creative Interview with Kayla Davion - 'On Stage' of Tina: The Broadway Musical - March 2020 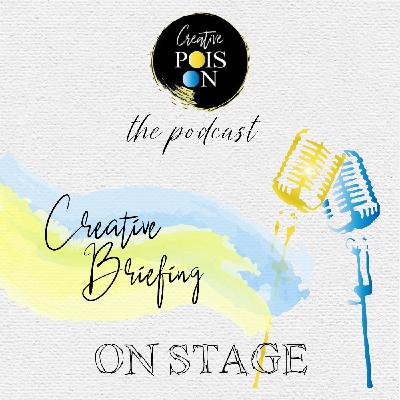 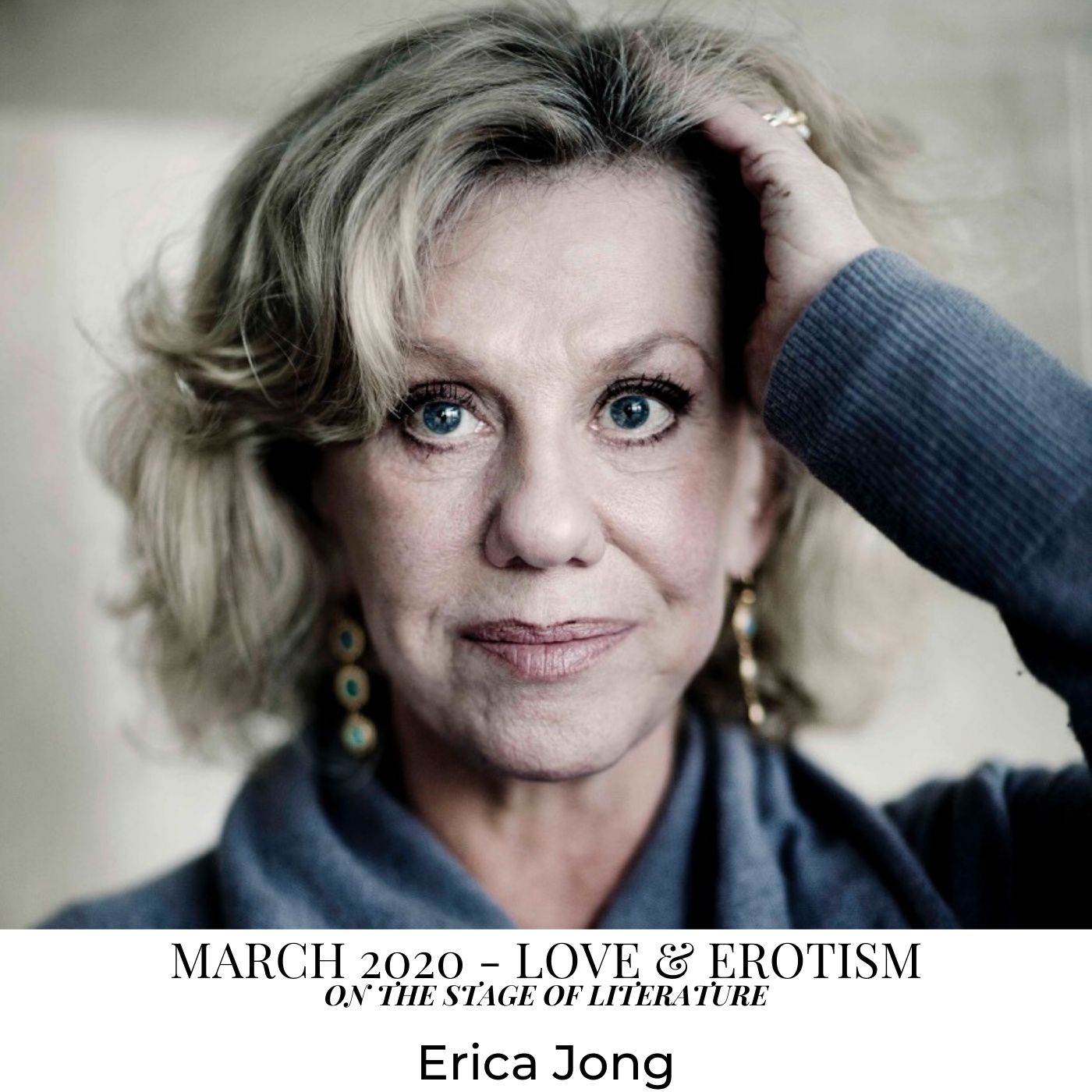 Creative Interview with Erica Jong. Love & Erotism - On the Stage of Literature - March 2020 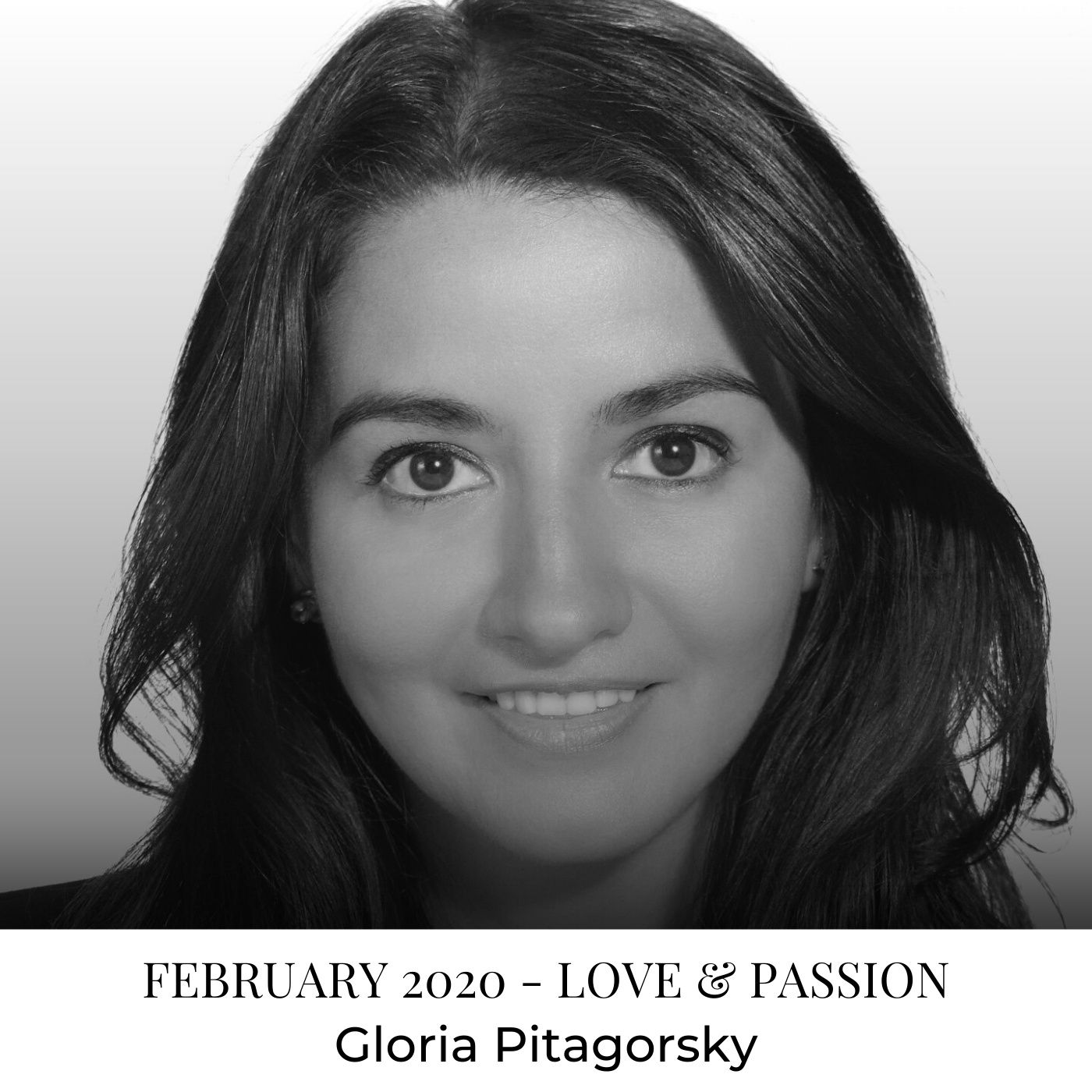 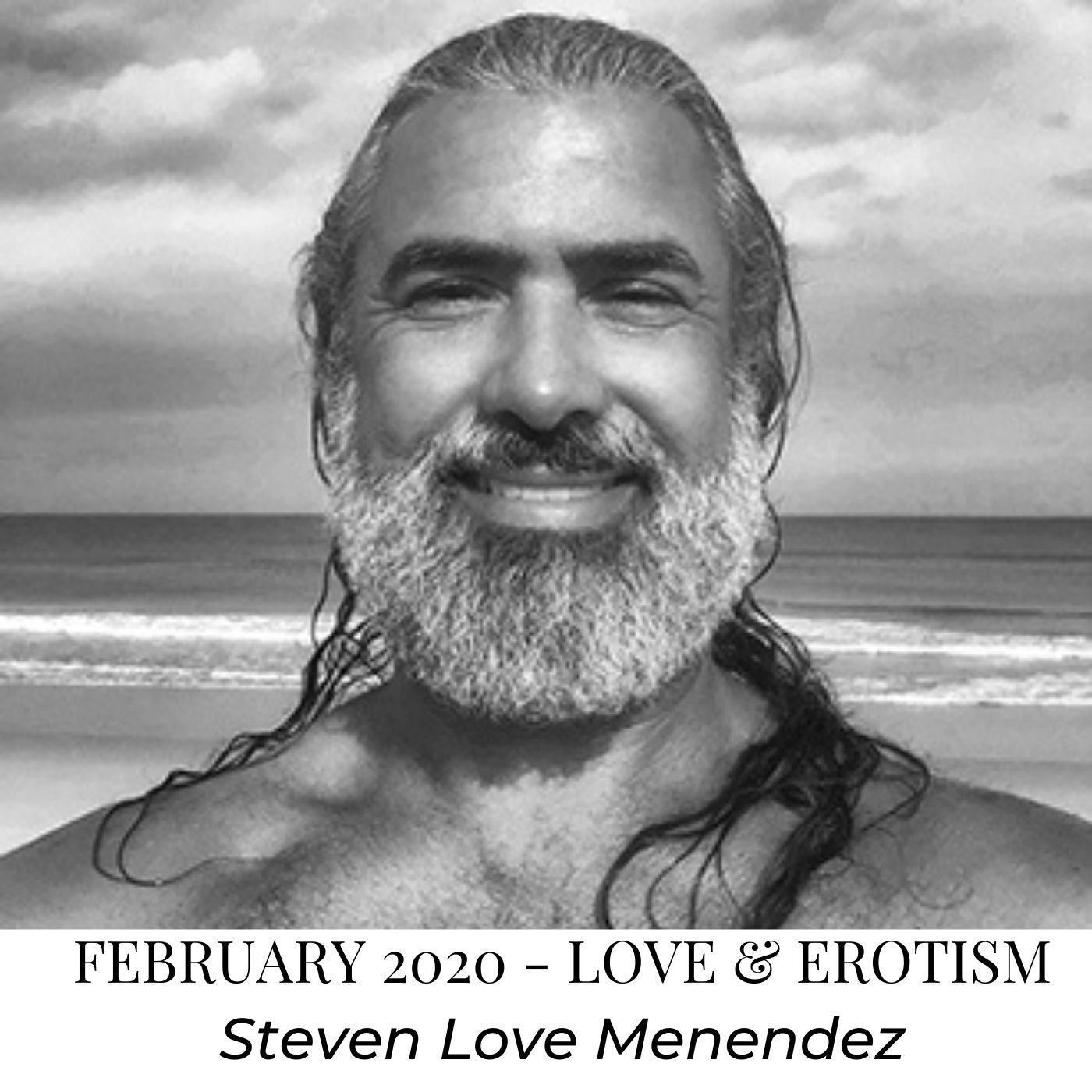 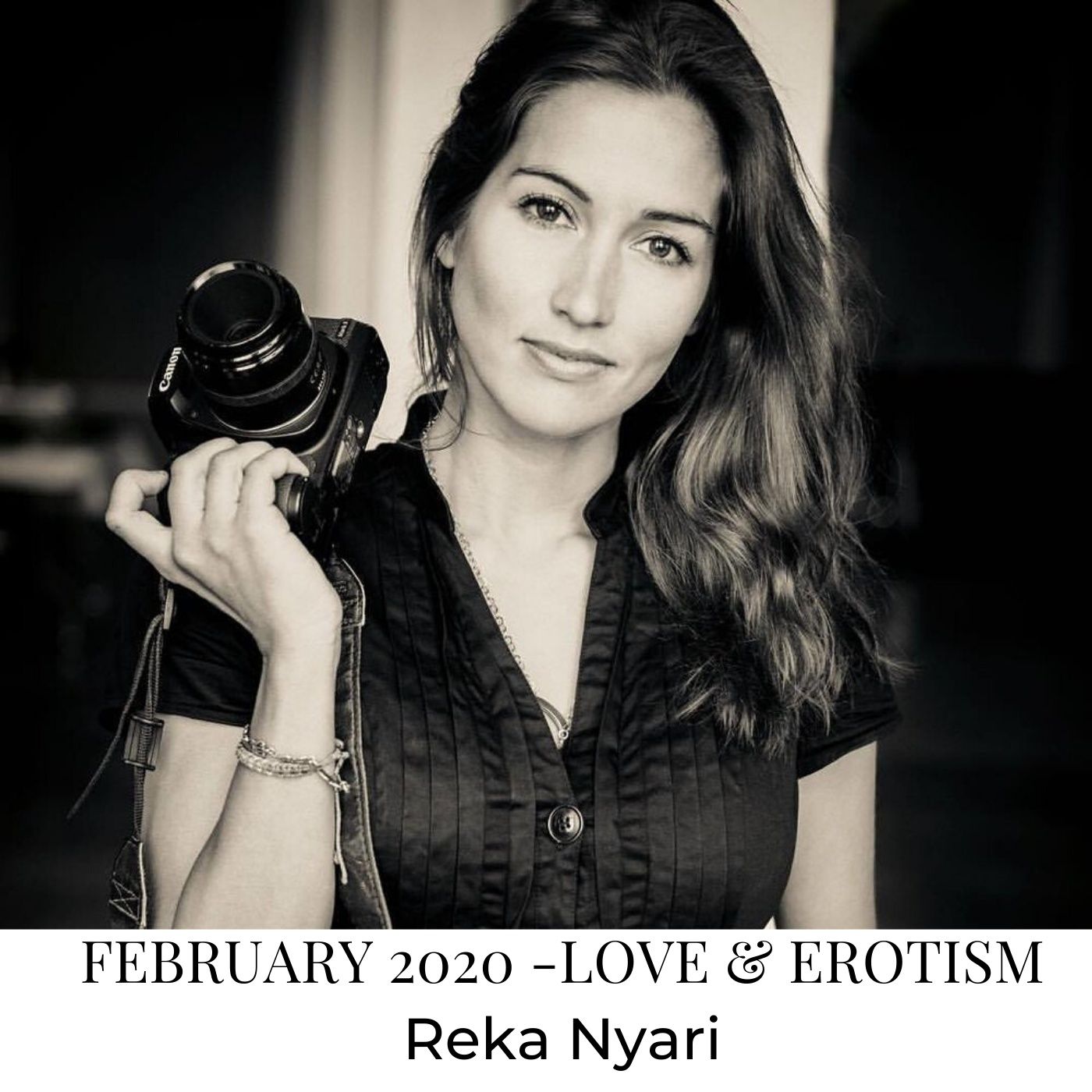 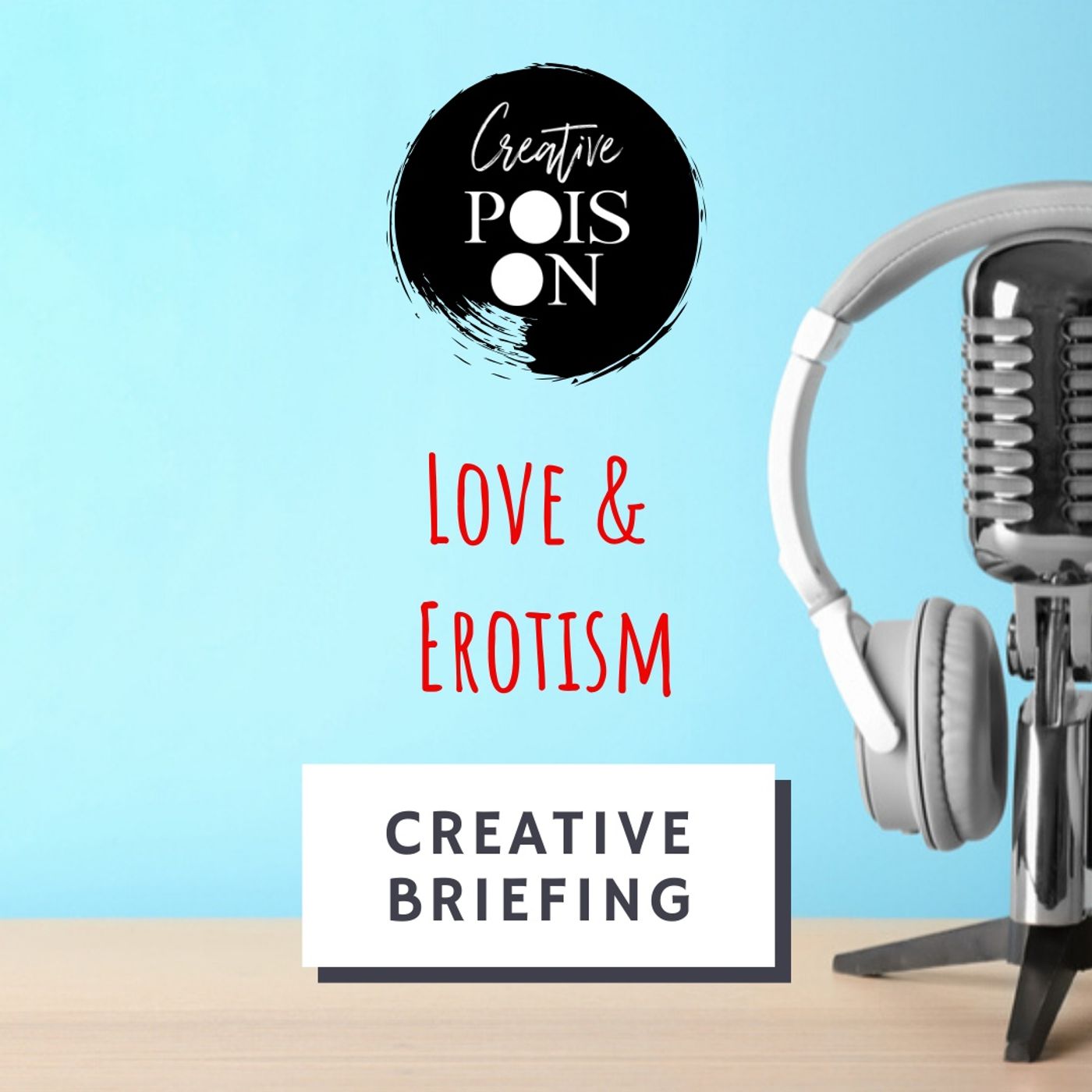 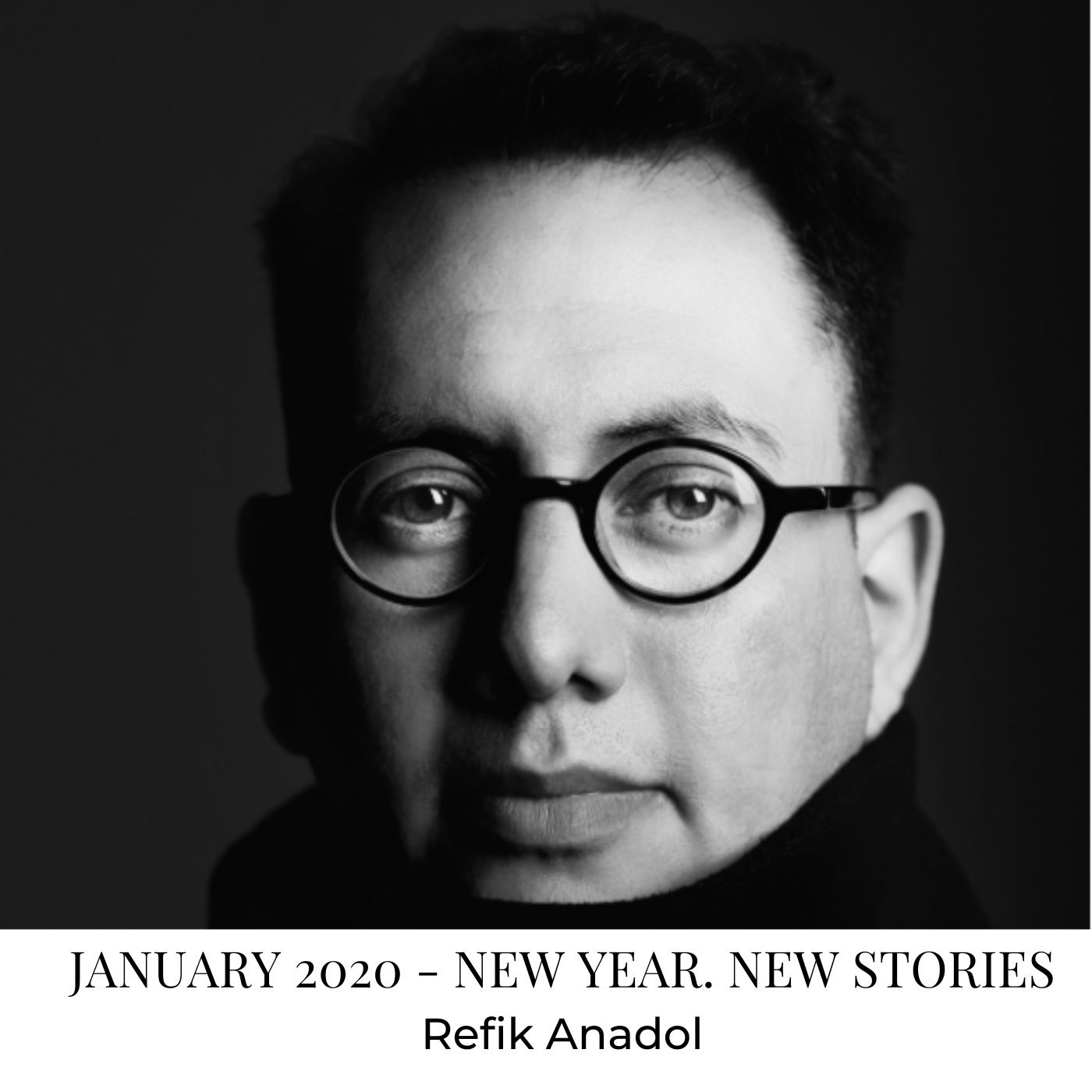 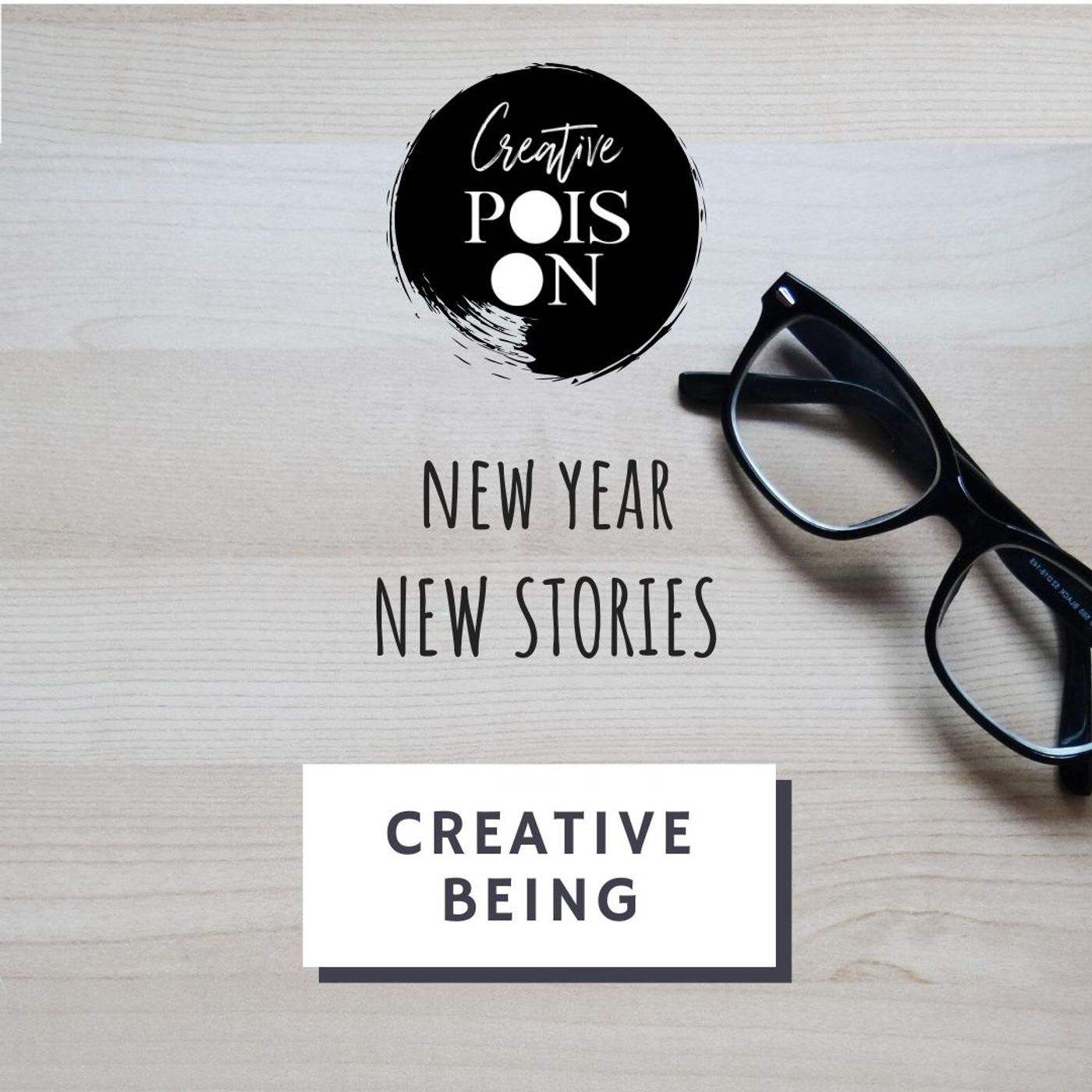