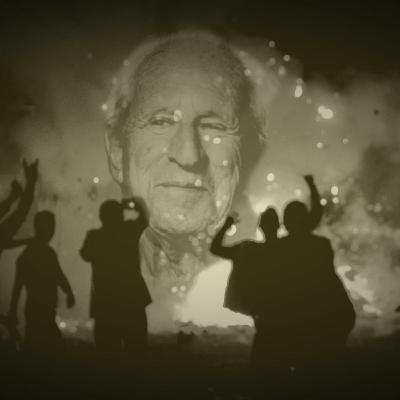 In this fourth and final part of his four-part lecture series about "Repressive Tolerance," James Lindsay takes the reader from the darkest point of the essay, which was the exciting climax of Part 3, through the end of Marcuse's argument. In this part, Marcuse dedicates the rest of the original 1965 essay to explaining why it is him and people like him (that is, Critical Theorists) who get to decide what constitutes good violence and bad violence, truth and falsity, liberating tolerance from the kind that must not be tolerated and must be suppressed. In our own time, it is the Woke and the high-powered elites in government, media, education, and law who have taken up this mantle of being able to decide, in the spirit of Herbert Marcuse, what must be tolerated, no matter how bad it is, and what must be suppressed, no matter how legitimate it is. The parallels to our own time are undeniable, and, as Lindsay has claimed throughout, the unavoidable conclusion is that we live in the asymmetric and totalitarian logic of "Repressive Tolerance" today.

The second half of this episode leaves the essay itself and dives into a postscript to the original essay that Marcuse added three years later, in 1968, after the logic of his essay had already caused innumerable riots and episodes of civil unrest at the end of that tumultuous and transformational decade. In exploring this postscript, we see Marcuse sticking to his guns, but we also see just how blatantly obvious it is that his repressive tolerance has become the monster it sought to slay, which sheds considerable light upon what some people are now calling "the Great Realignment" in our societies, cultures, and politics.

Is the swearing really necessary? 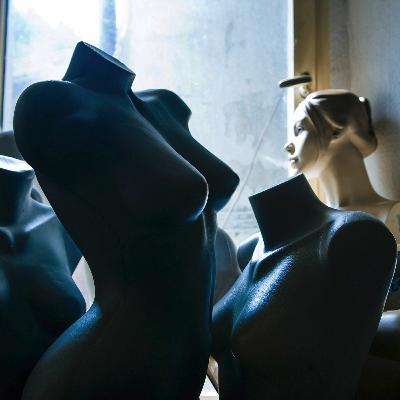 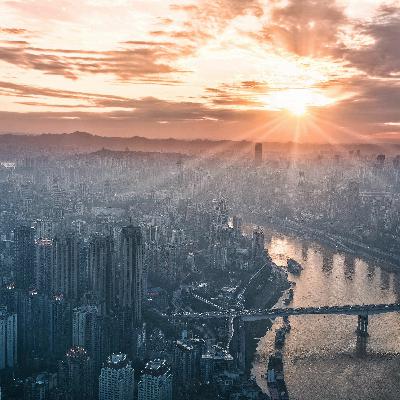 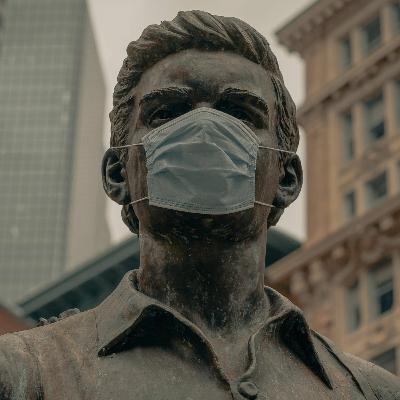 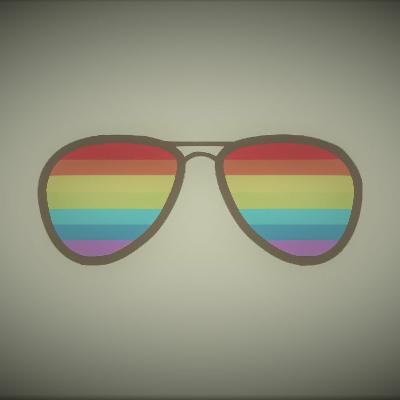 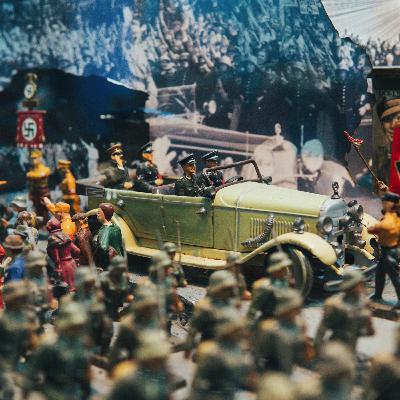 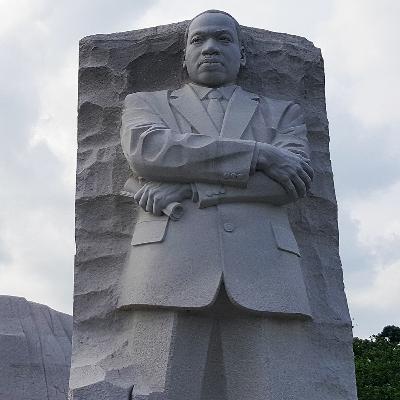 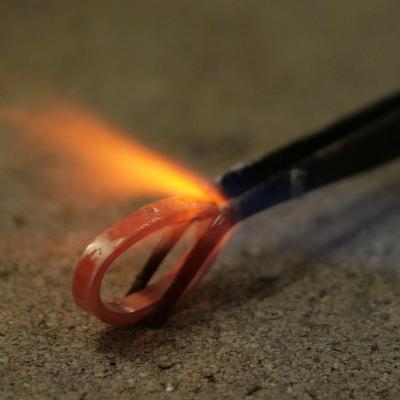 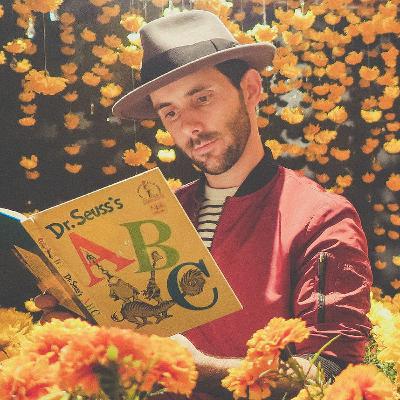 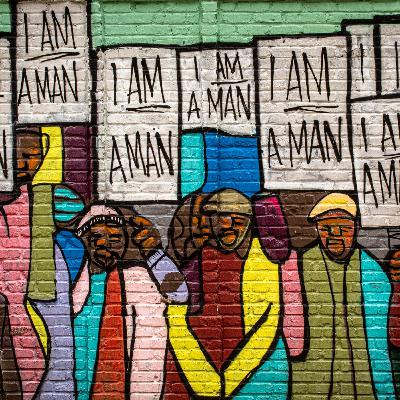 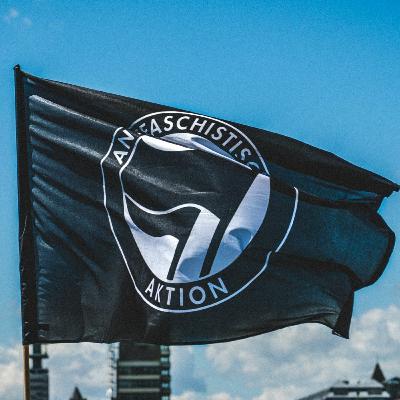 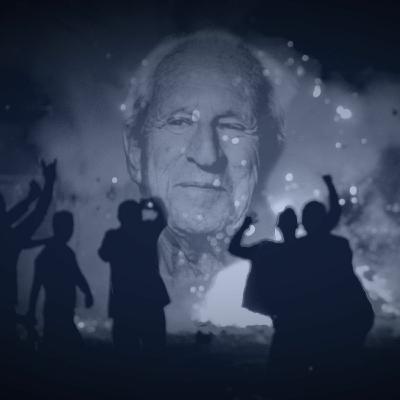 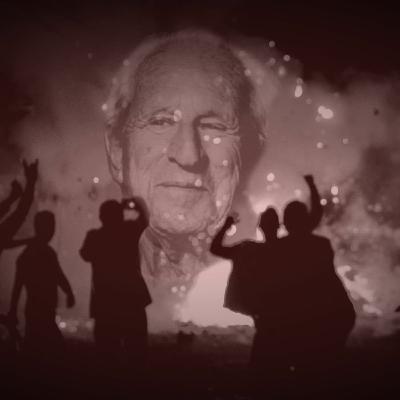 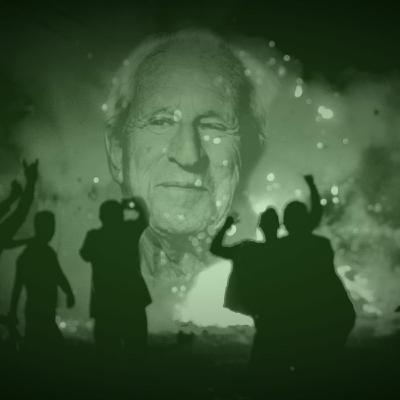 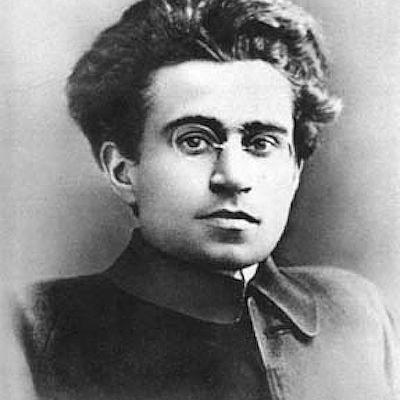 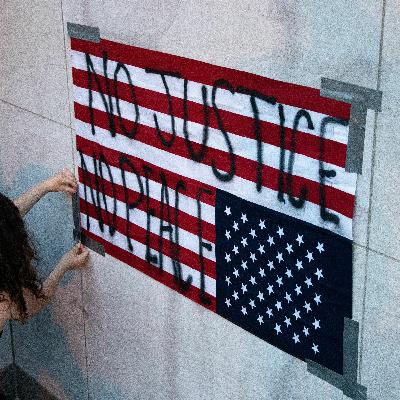 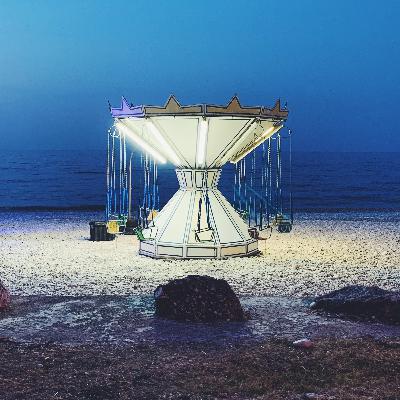 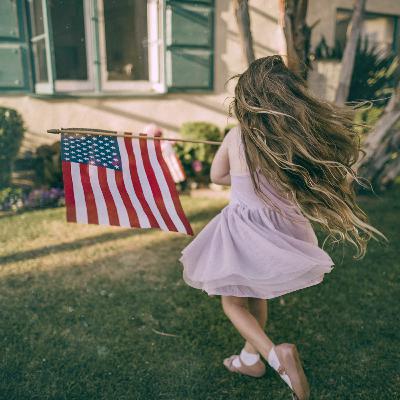 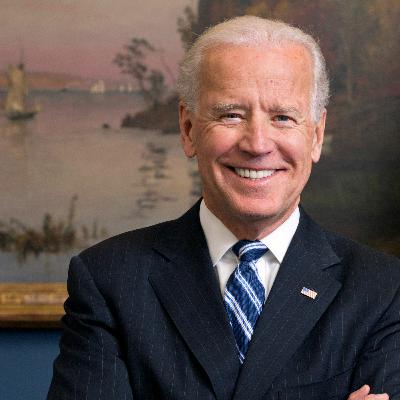 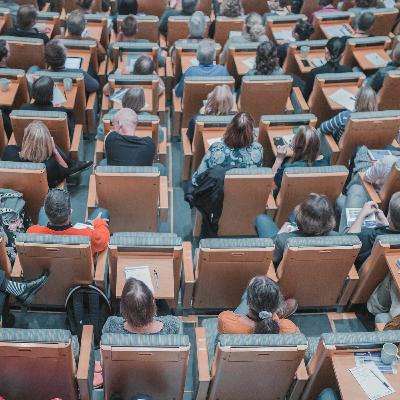