Hello everyone and welcome to This Week in Crypto, this is your daily roundup for Tuesday, August 6, 2019. Ryan Zurrer is leaving the Web3 Foundation to start a new DAO, the British tax authority is pressuring cryptocurrency exchanges to reveal customers information, and Cosmos is building 3 new programing languages.

Zurrer told CoinDesk “With the success of the DOT sale, the success of the Web3 Summit and the Web3 Foundation in a strong position organizationally, it’s an appropriate time to step away. I will migrate and go back to what my primary passion is – deploying capital and helping early-stage teams build new concepts in the space”

A draft of the new DAO’s white paper has been posted on GitHub. Those who join the new DAO will be given DAO tokens and will only be asked to vote under intervals called mandates. The white paper defines a number of principles that will govern its operations, such as clean capital, value creation and security. Participants will be able to enter and leave the DAO freely.

Zurrer said that further announcements about those partnering with him will be made at the Web3 Summit during Berlin Blockchain Week later this month.

HMRC Cracks Down On Crypto Taxes

The British tax authority known as HM Revenue & Customs, is pressuring cryptocurrency exchanges to reveal customers’ names and transaction histories, in an effort to crack down on unpaid taxes.

Coinbase, eToro, and CEX.IO are among the exchanges reportedly to have received letters from the tax authority. HMRC’s move is following a pattern set by the IRS, as we previously reported is sending letters to over 10k cryptocurrency traders.

The Bank of Mexico is now enforcing a new Fintech Law that passed last year. The law targets crowdfunding and electronic payments services. The law requires businesses to have a minimum annual profit of $100,000, something few startups can achieve. Entrepreneurs are also subject to a cryptocurrency ban. A recent version of the regulation banned fintech companies from exchanging, transmitting, and holding crypto.

Josu San Martin, Ex-Director at the Secretary of Finance and Former Director of Fintech México states “The law came out very restrictive, especially for cryptocurrencies to the point where an exchange can’t work under the Mexican law”

Cosmos will offer users the choice to code in at least three different programming languages. The first language to be supported on Cosmos is called Ethermint, a direct replica of ethereum’s smart contract language Solidity. The second coding language is called Secure EcmaScript (SES), and it is a version of JavaScript built for secure smart contract deployment by blockchain startup Agoric. And third is Kadenamint, a version of Kadena’s native smart-contract language, Pact. These Ethereum competitors differ from Solidity by placing a stronger emphasis on security as opposed to immutability.

This has been your daily roundup from This Week in Crypto for Tuesday, August 6, 2019. Be sure to support the podcast by subscribing on your favorite podcast app including Google Home and Alexa devices. Also join us on Telegram to let us know your thoughts at t.me/weekincrypto. Thanks for listening, we’ll see you next time. 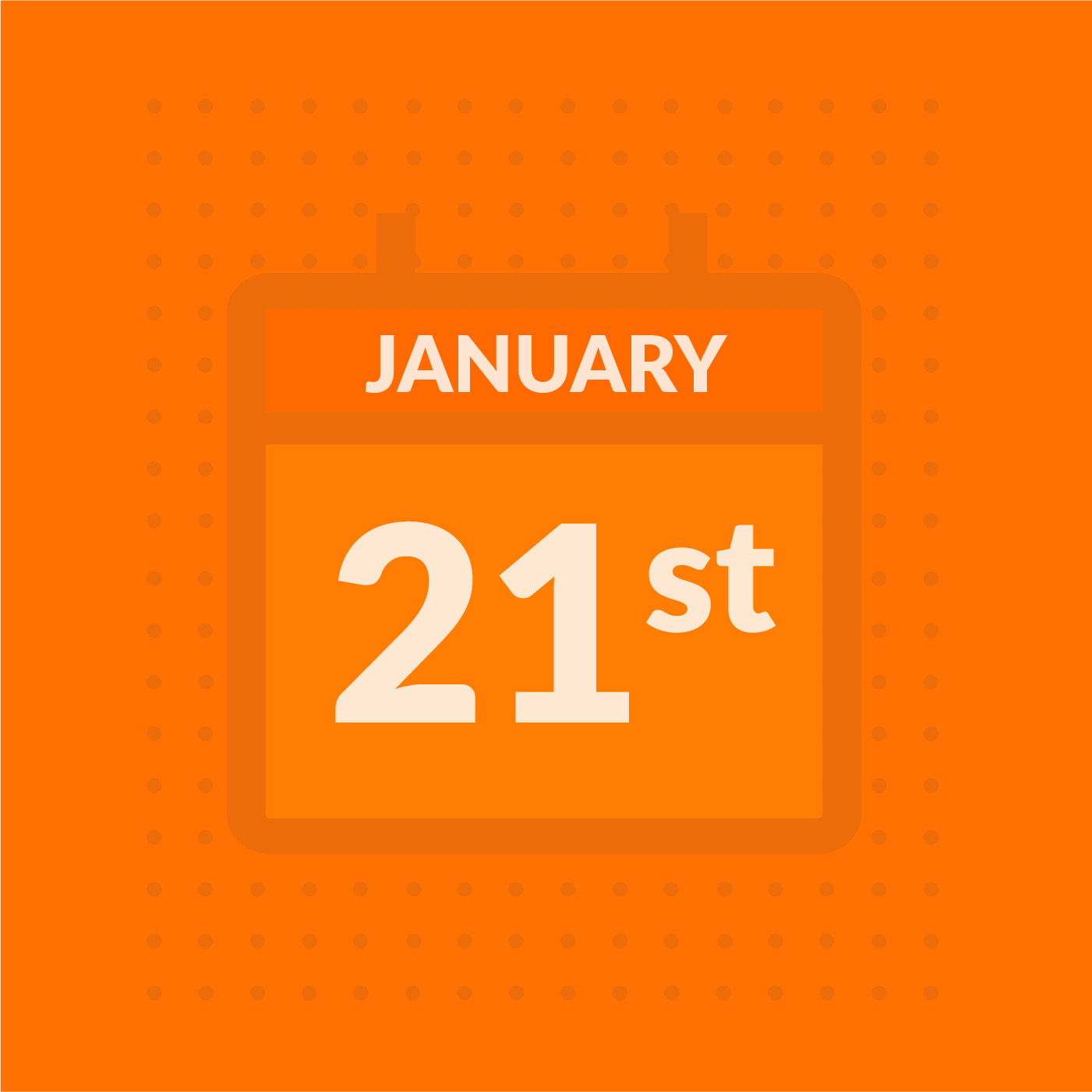 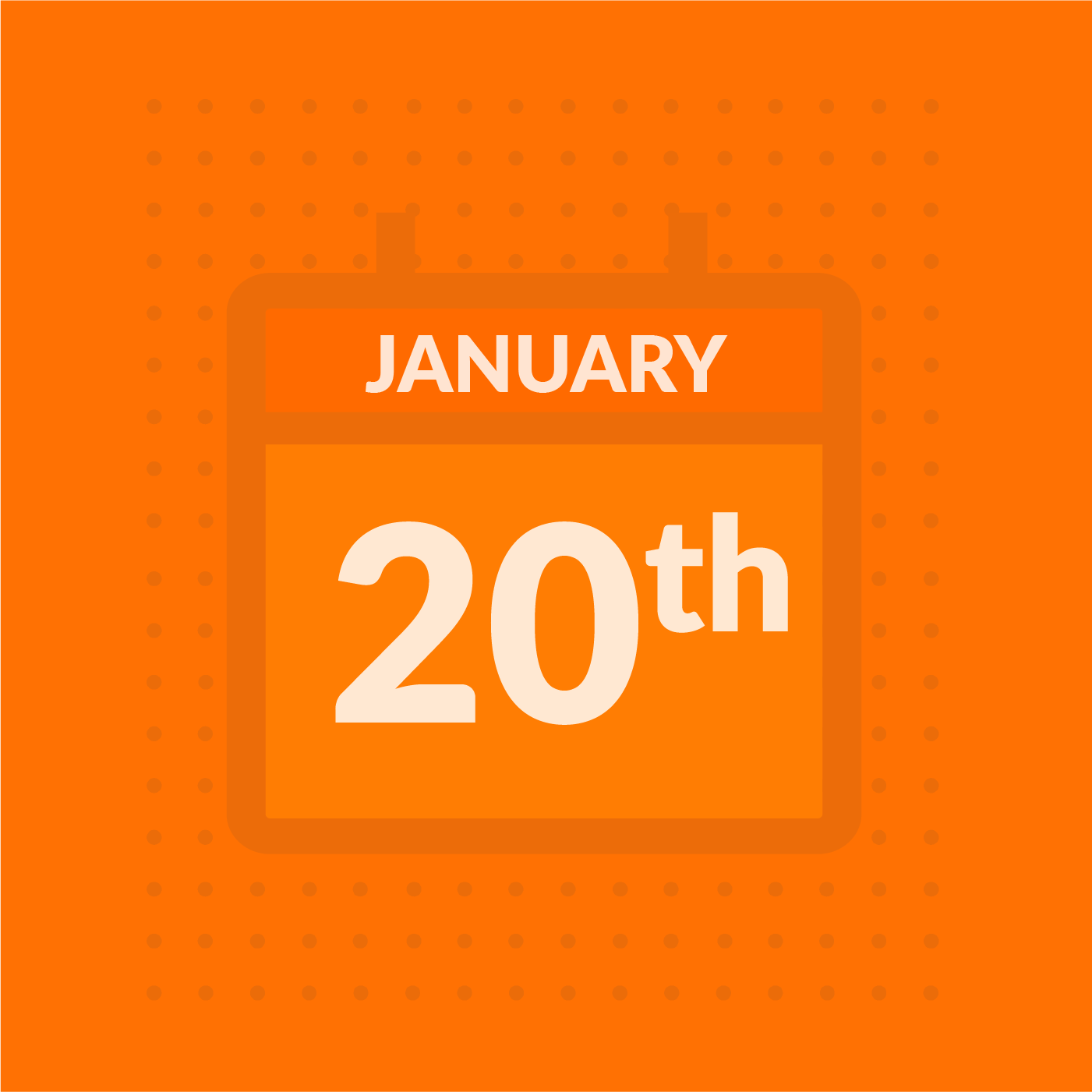 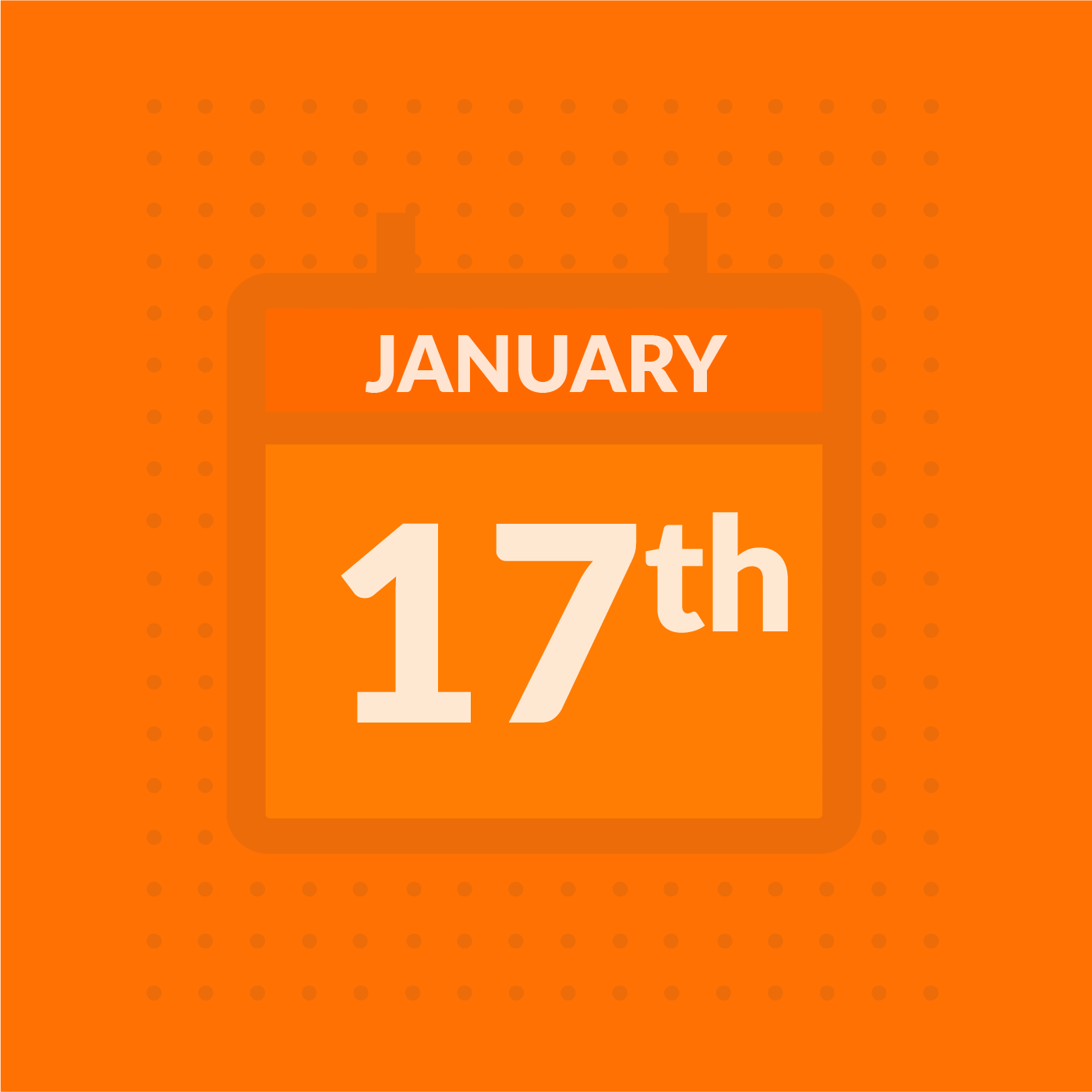 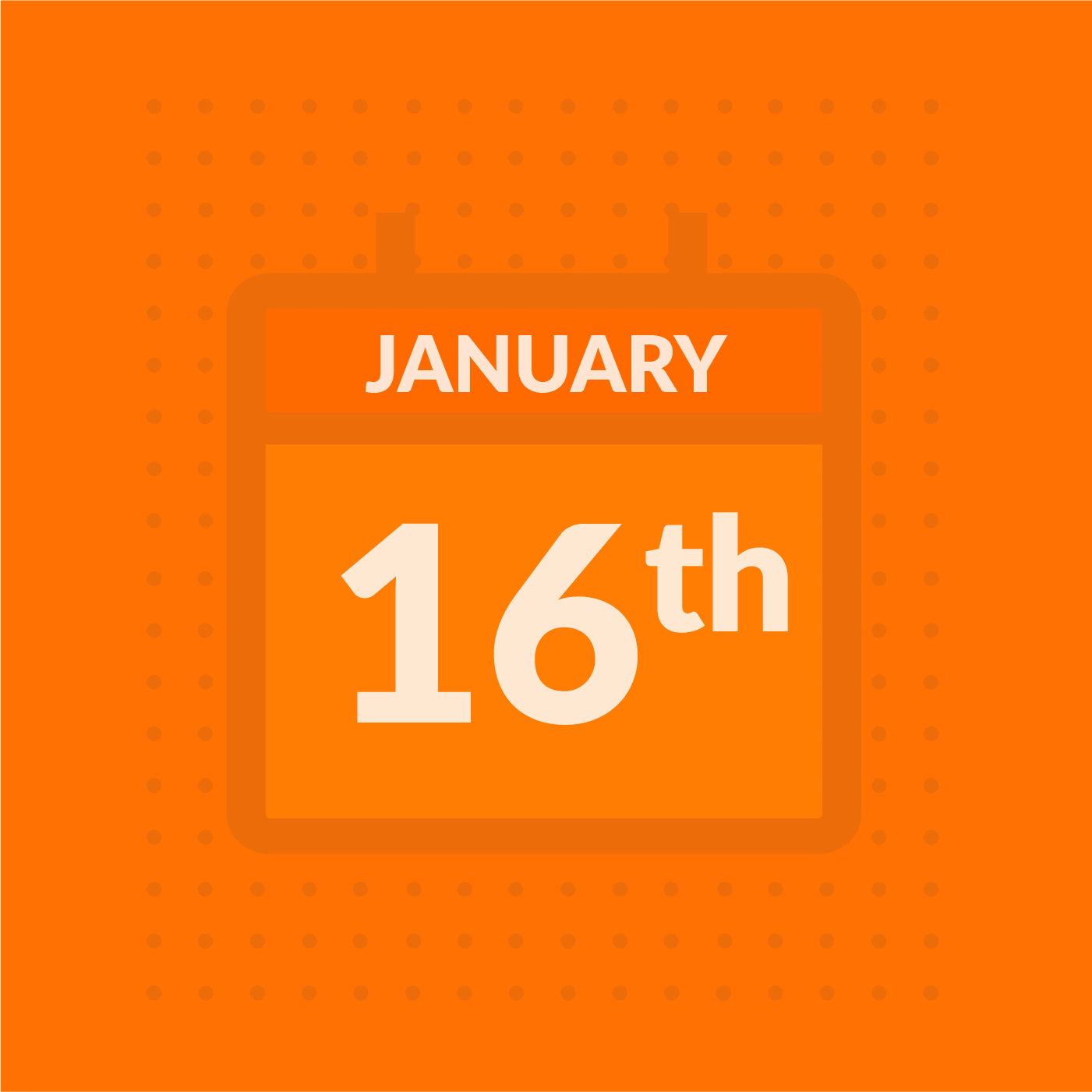 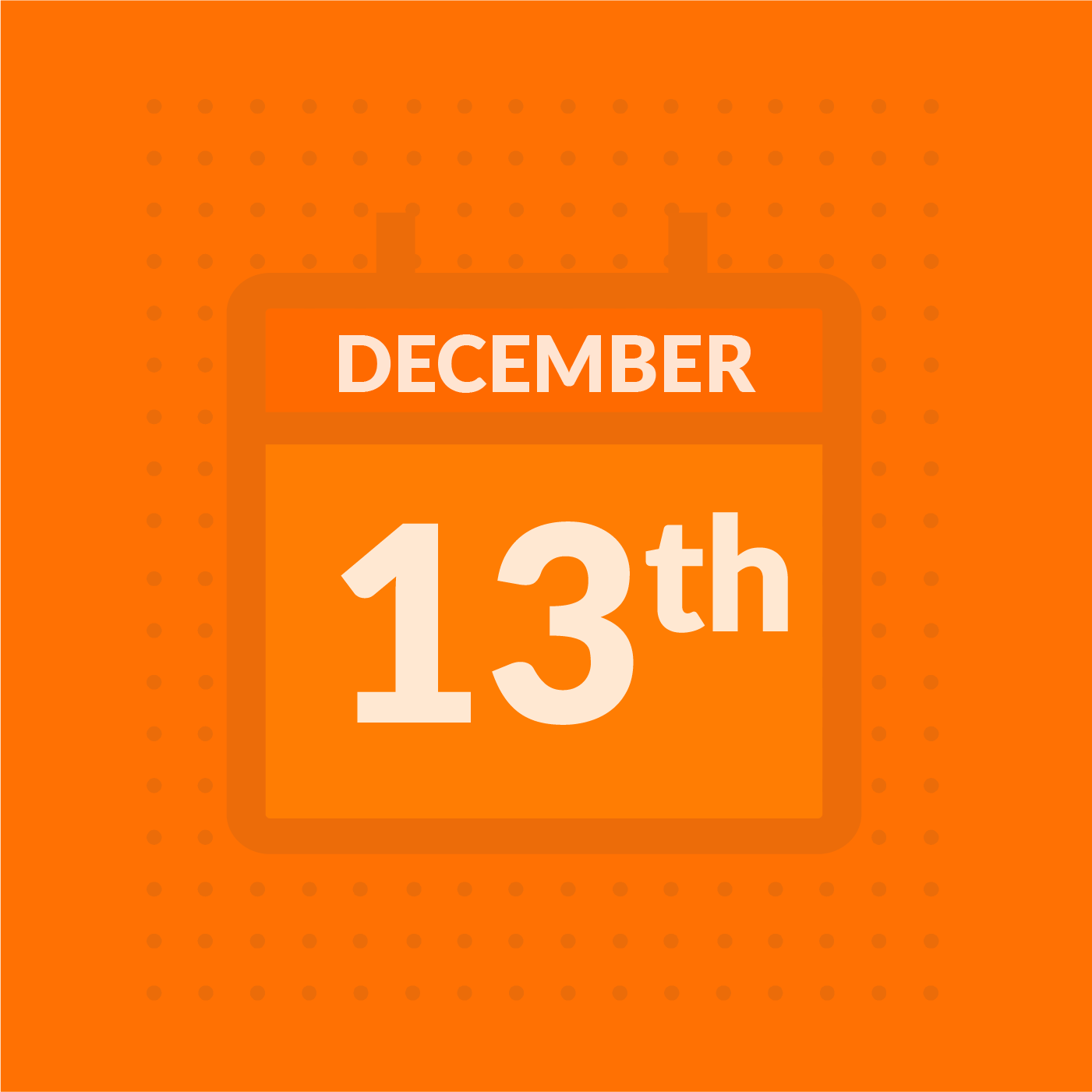