May 14, 2015. Washington, DC. In the afternoon of May 14th, 2015, the mansion of Savvas and Amy Savopoulos was the scene of a fire. After firefighters finished battling the blaze, four people were found dead inside. They were Savvas, Amy, their son Philip, and their housekeeper, Vera Figueroa. Evidence found in the home told investigators that those who died were held against their will and tortured for hours before being murdered. But who would want to harm the Savopoulos family? As the answers came in, police realized that things may not have gone as first theorized.

We have used Ziprecruiter and love it. It's the smartest way to hire. Try ZipRecruiter for free at this exclusive web address: ZipRecruiter.com/genwhy

Listen to the 22 Hours podcast if you want more detail. Its much more in depth. 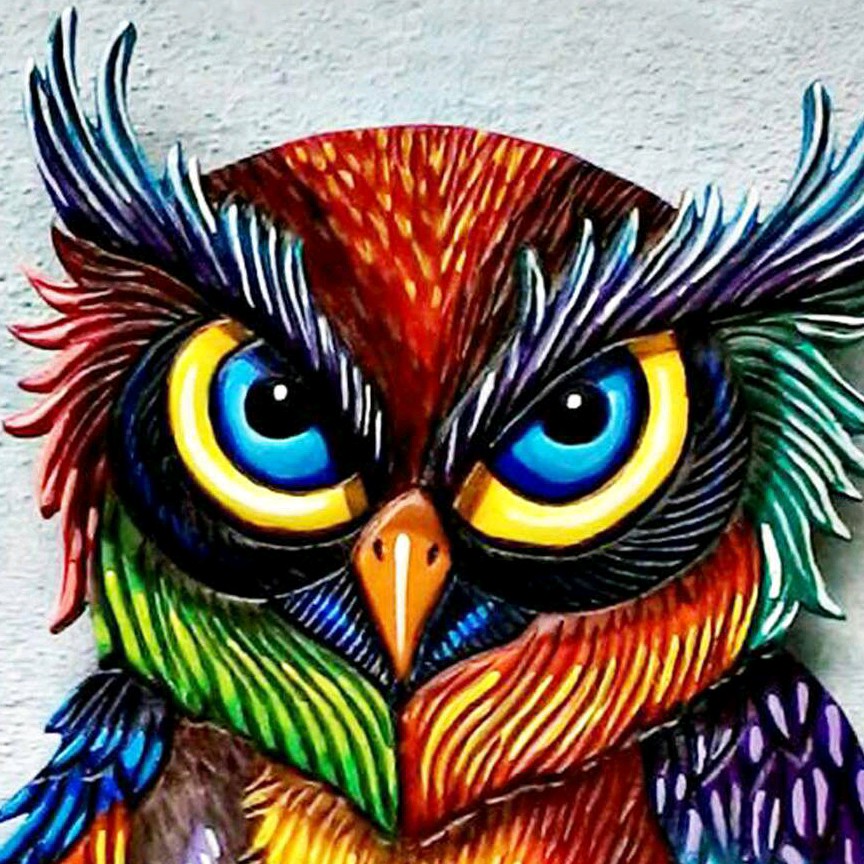 This is such a strange case in many aspects i.e. How could one person pull this off without knowing a detailed schedule and inner workings of the family, why was there money and guns still left in the safe, and how could one person pull this off and if it was one person why would you keep the hostages in 2 seperate rooms. Let me say, I do believe Daron Wint was there and involved I'm just not sold that he was the only one.