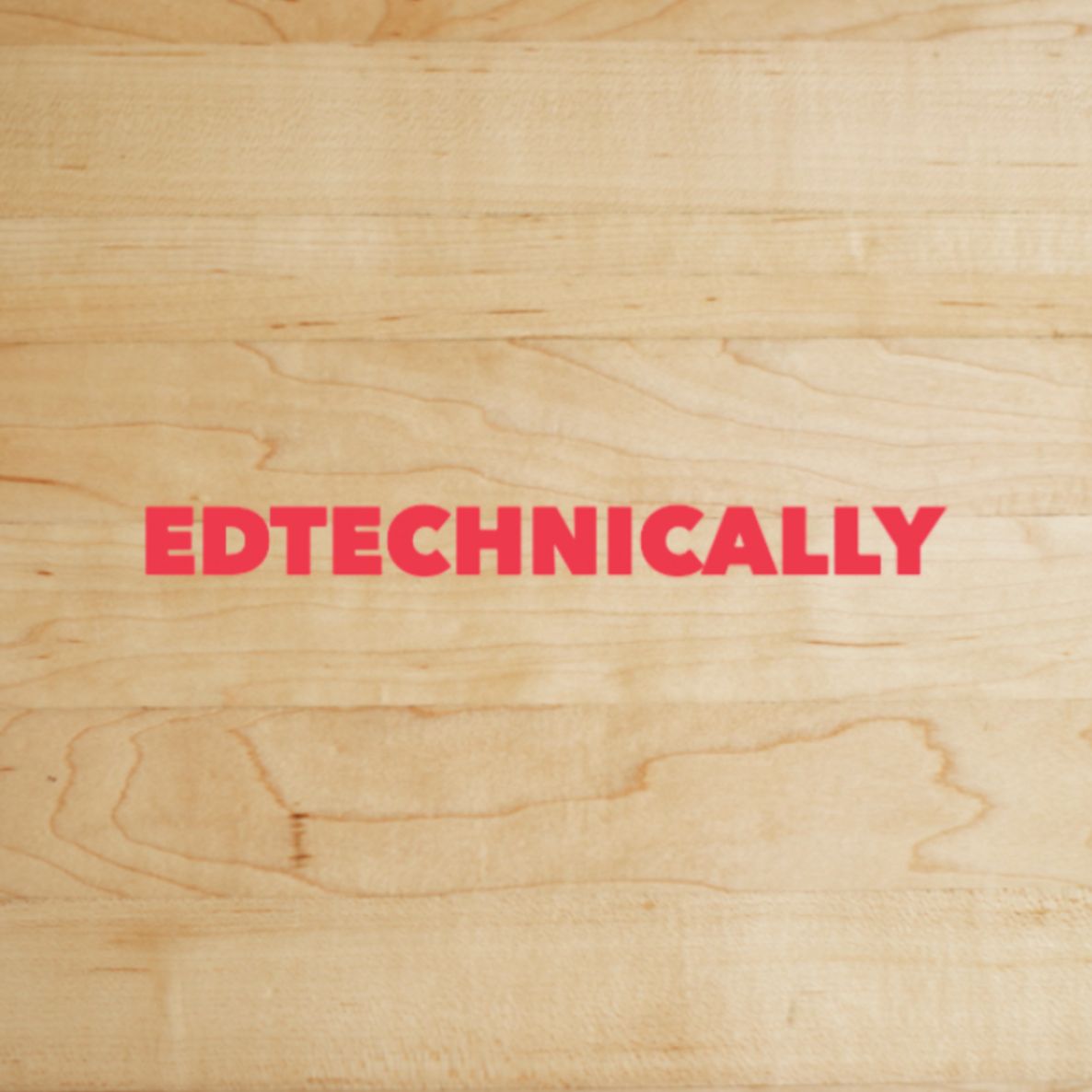 In 1999, a student at the University of Waterloo (based in Waterloo, Ontario) by the name of John Baker founded a company with the mission of improving the way that people learn. Two decades later, D2L, which offers its signature LMS Brightspace, has offices and institutional partners around the world. The company survived the dotcom crash and a three-year patent violation lawsuit brought by Blackboard in 2006. Now, in 2019, D2L has the third largest market share in the North American higher education market in terms of enrolled users, according to eLiterate. Since that analysis was published, D2L has signed some significant new clients, like Purdue University and the Maine Community College system.

Prof. Heidi Kloos Found Benefits of a Personalized Learning App. But Teachers Don't Want to Use It.