This week is all about us "meeting in the middle neath' that old Georgia pine"!

Diamond Rio has recorded nine studio albums, four Greatest Hits compilations, and an album of Christmas music. Three of the band's albums have achieved RIAA platinum certification in the United States. In addition, Diamond Rio has received four Group of the Year awards from the Country Music Association, two Top Vocal Group awards from the Academy of Country Music, and one Grammy Award. The band is known for its vocal harmonies, varied instrumentation, and near-exclusive use of only its own membership on recordings instead of session musicians. 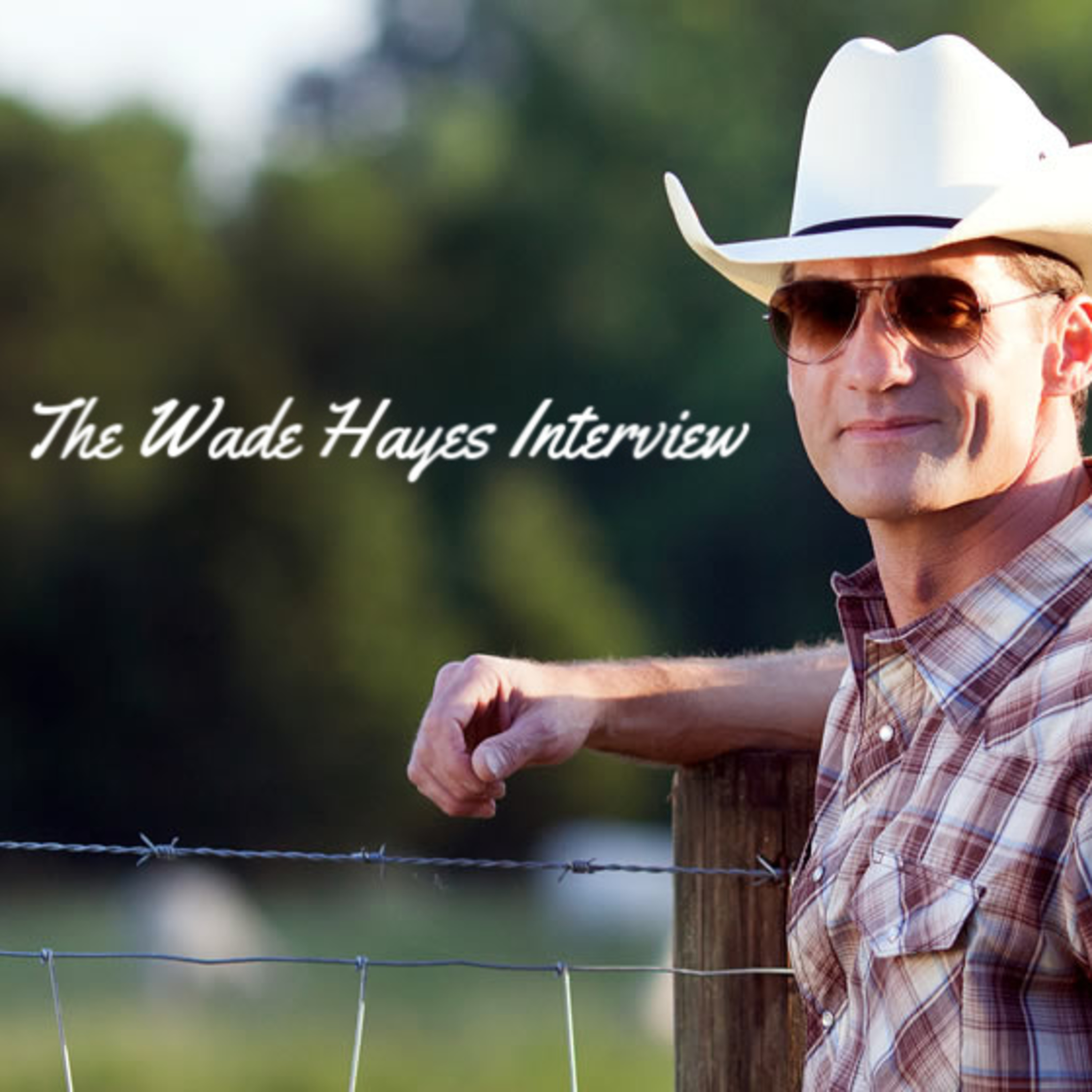 THE BEST OF SERIES: THE WADE HAYES INTERVIEW 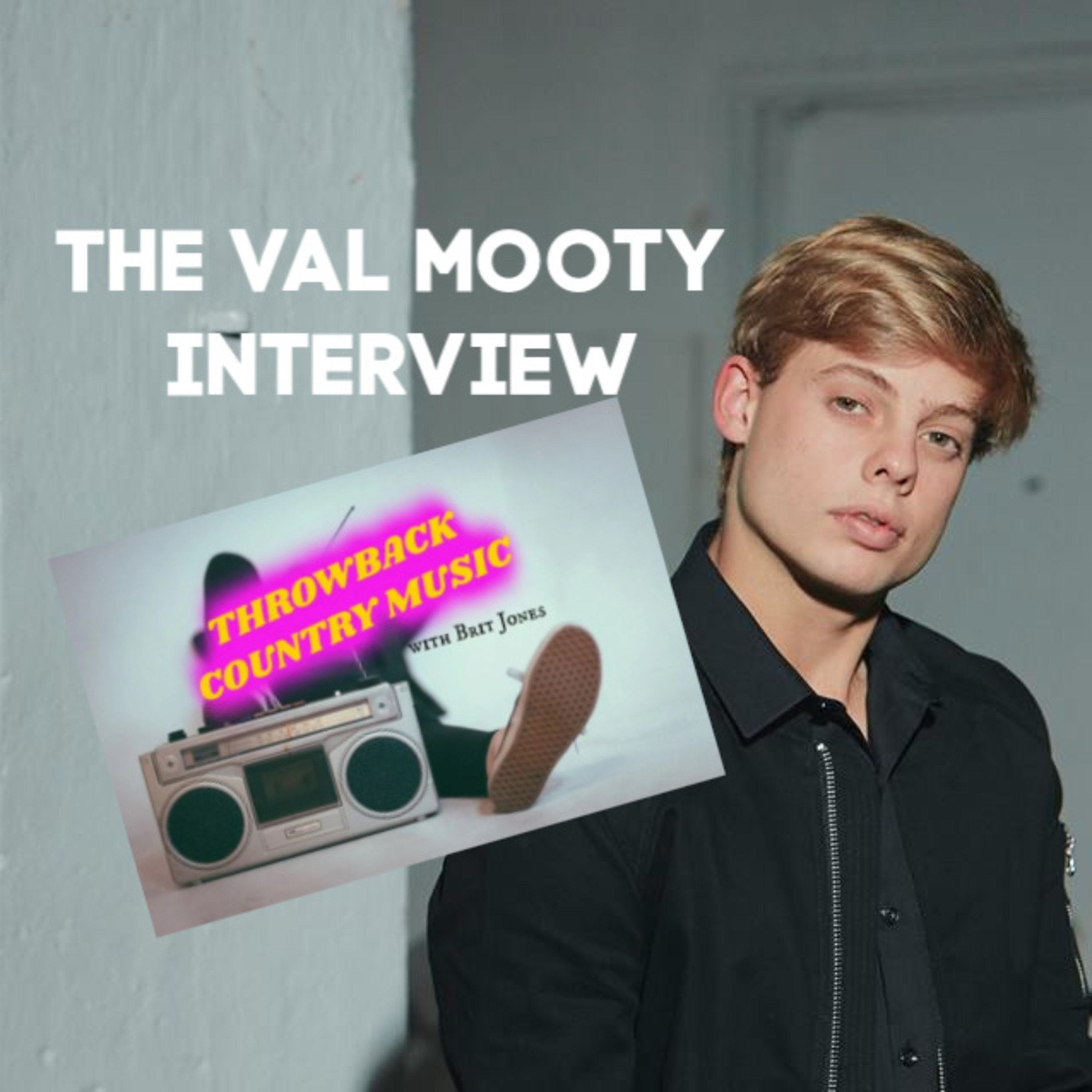 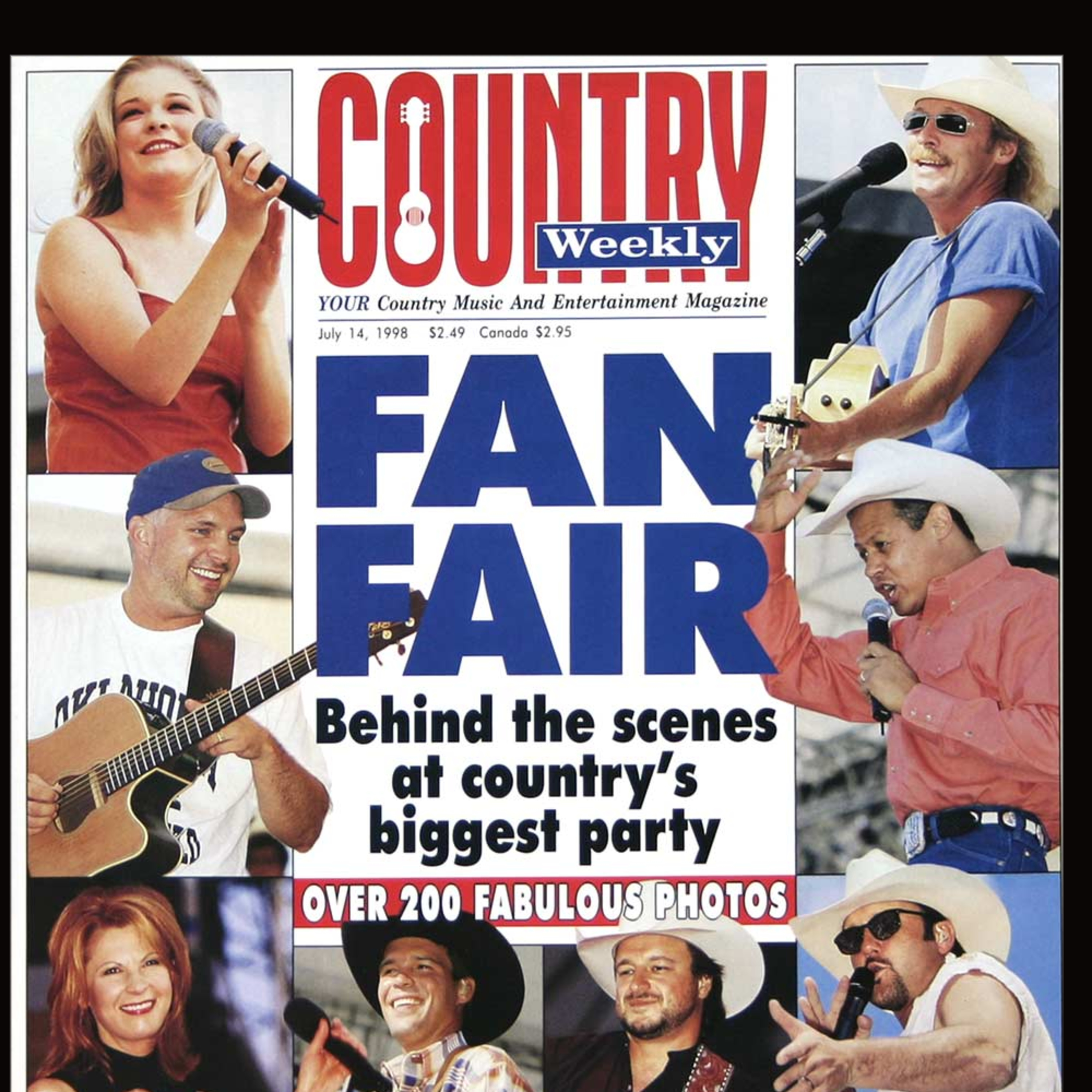 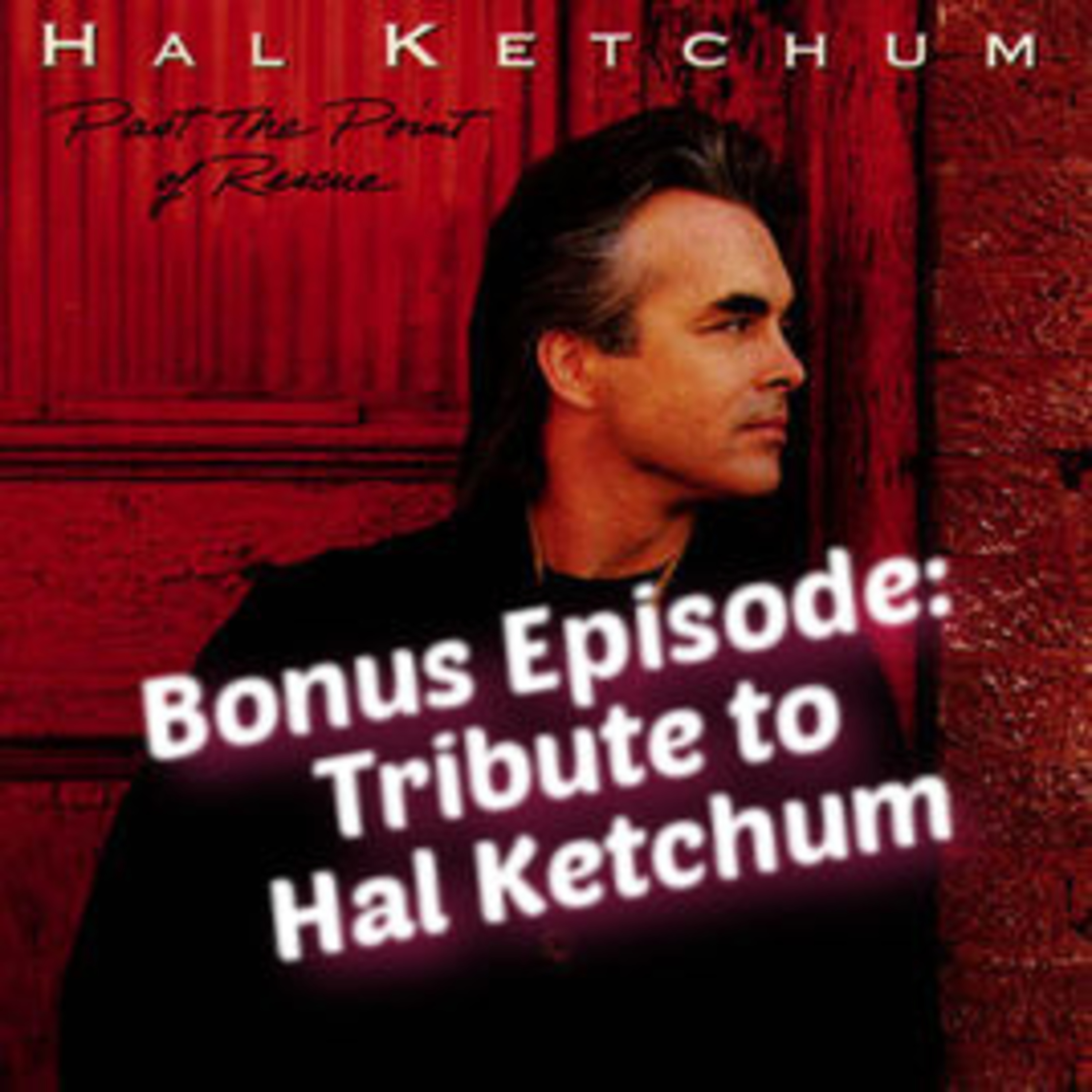 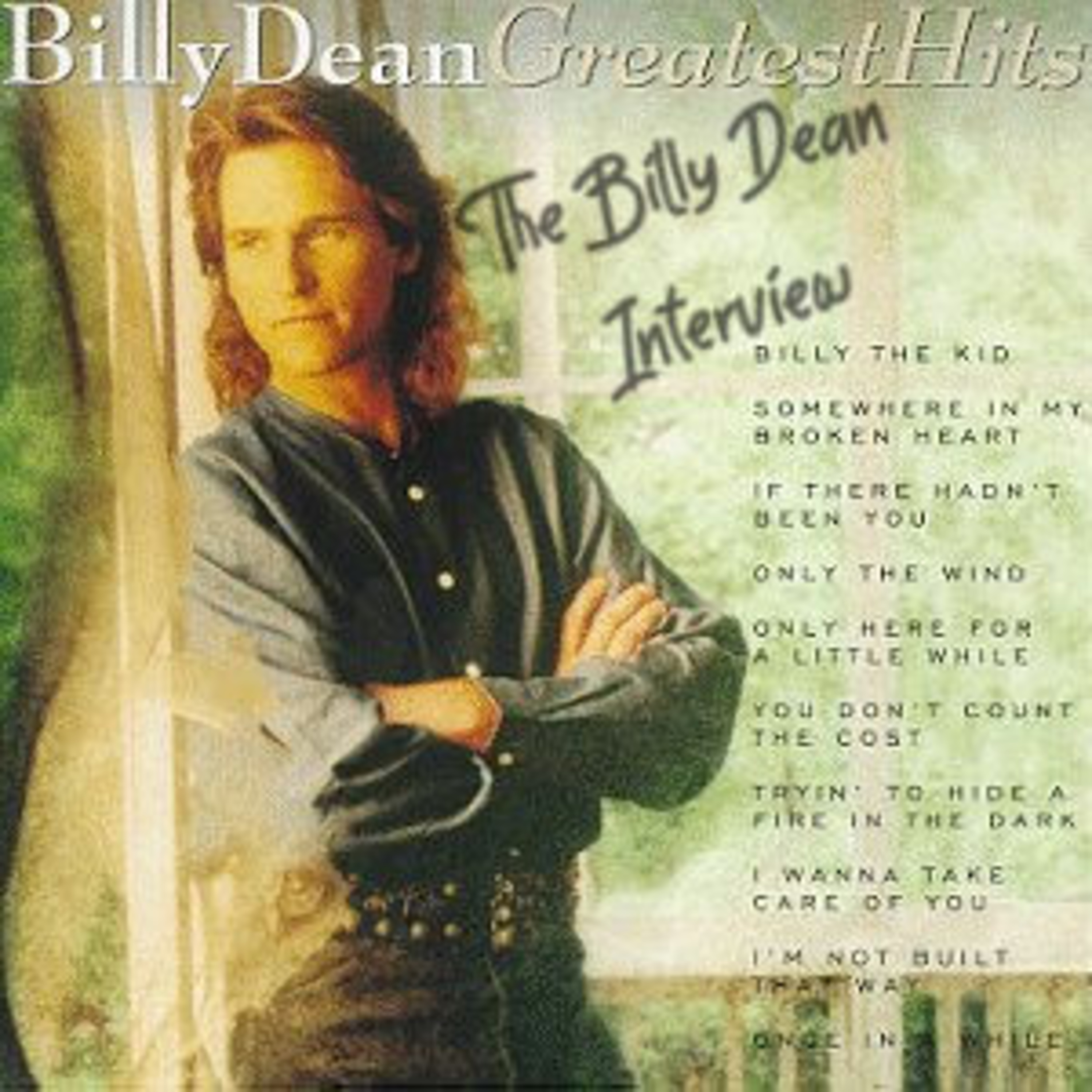 THE BILLY DEAN INTERVIEW: THE BEST OF SERIES 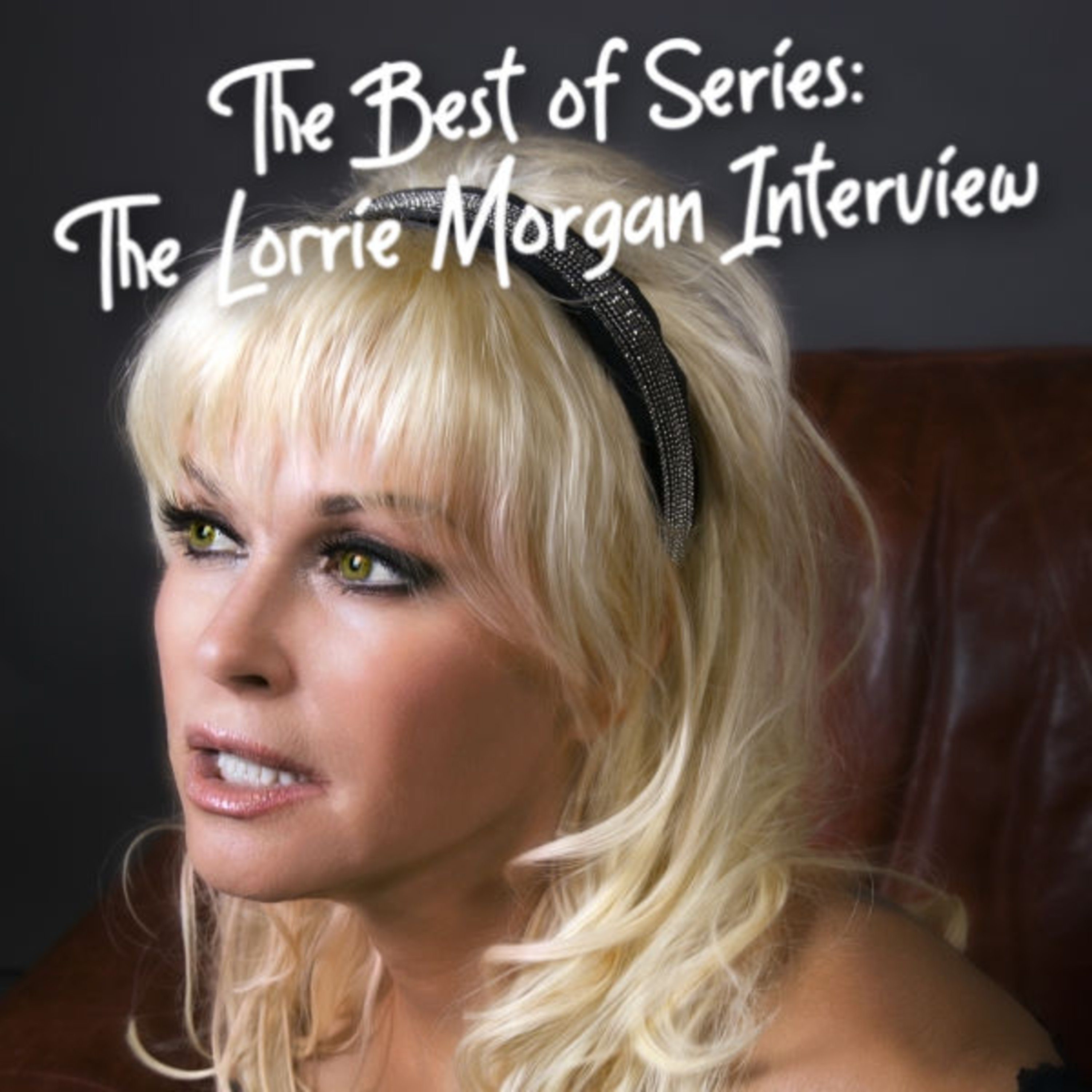 THE LORRIE MORGAN INTERVIEW: THE BEST OF SERIES 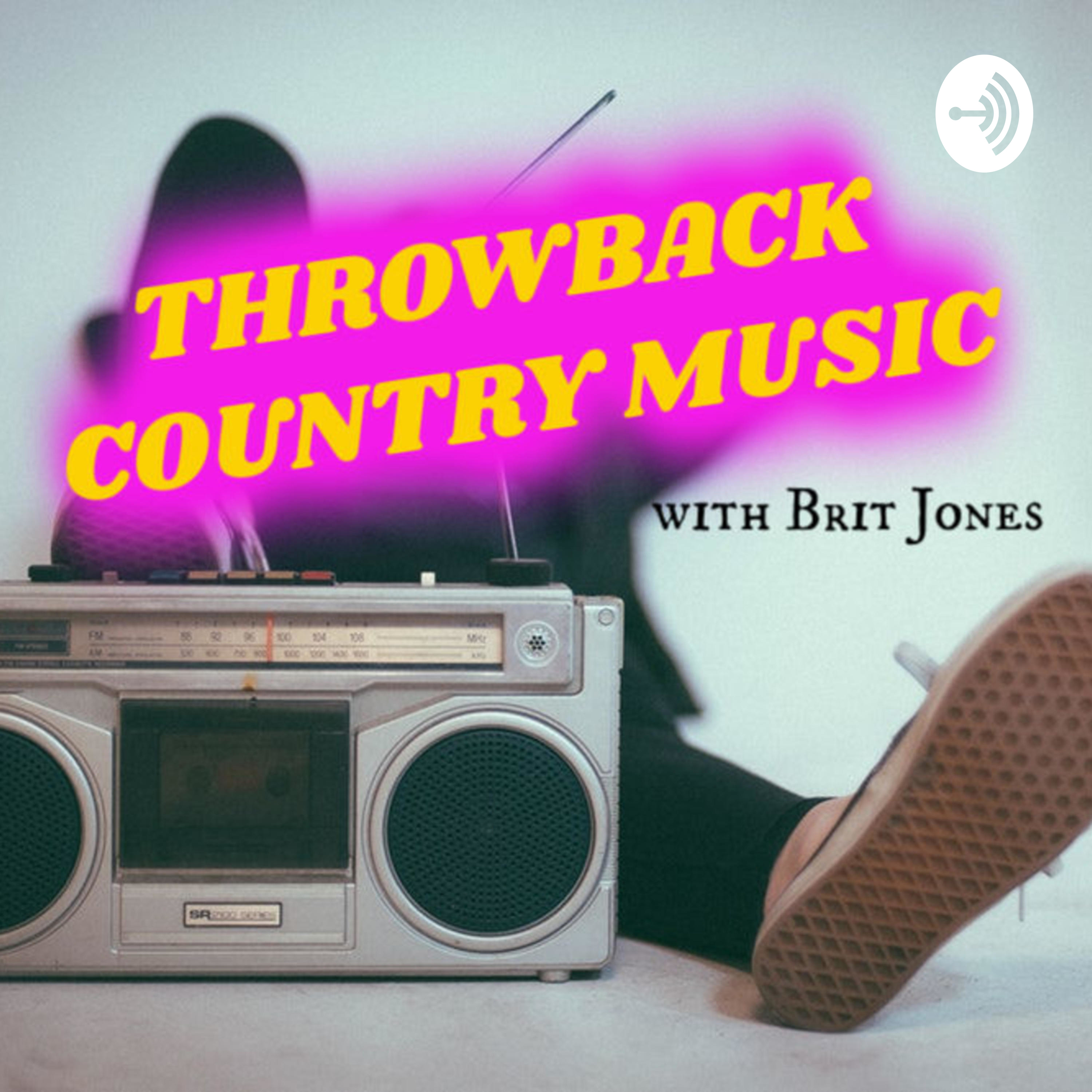