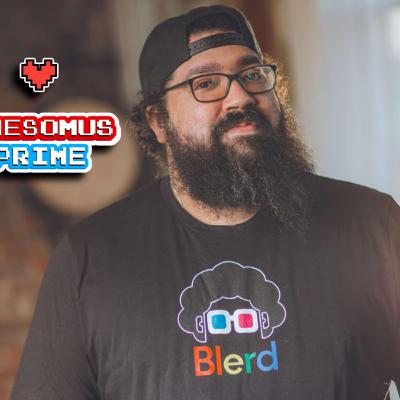 Awesomus Prime is the Rock Star convention DJ/Producer who doesn’t shy away from entertaining the nerdy masses. His music is dedicated to showcasing remixes and music inspired by your favorite video games, anime, and cartoons. He also spices things up with just a dash of chiptune for his geek infused tracks and performance. Don't let your guard down around him though, you may catch a combo breaker of bass heavy music to the face. Awesomus has been DJing the con circuit across the country quickly becoming a fan favorite and it’s easy to see why. He brings a highly energetic spirit to every set as he runs around dancing with fans, breaking it down and has been known to headbang the night away.

Awesomus has had the pleasure of sharing the stage and working with other amazing artist including Hyper Potions, DJ Cutman, MC Lars, Mega Ran, Mark Cooper, YTCracker, EyeQ, Big Bad Bosses, In Loving Memory, STEREOTYTANS, SkyBlew, Kenzie Black, Clockwork Dolls and is the official DJ of Heroes 4 Hire. He has rocked the house at many conventions and Con After Parties including Super MAGFest, Blerdcon, Zenkaikon, Setsucon, New Jersey Gamer Con, Nerdtino Expo, J1 Con, Comic-Con 4 Kids, Epic Nerd Camp, New York Comic-Con, Defend the North, AnimeNYC, Quirkcon, Saikoucon and Awesomecon. He is also the CEO of the Anime and Gaming record label, Kawaii Kunai Music, which is dedicated to bringing you Nerdy Weeb Music for Nerdy Weebz. This Mech Warrior DJ is one artist you don’t want to miss! 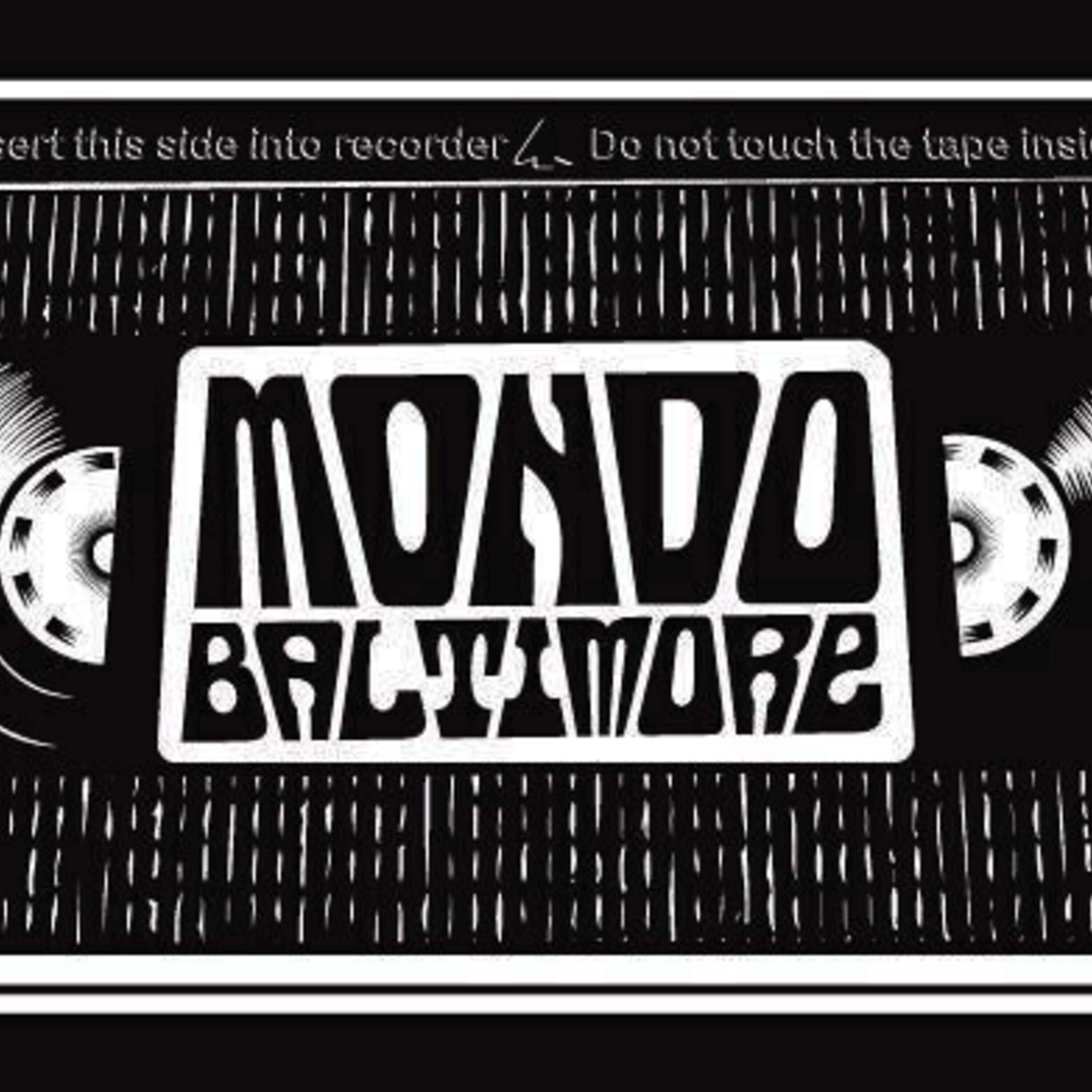 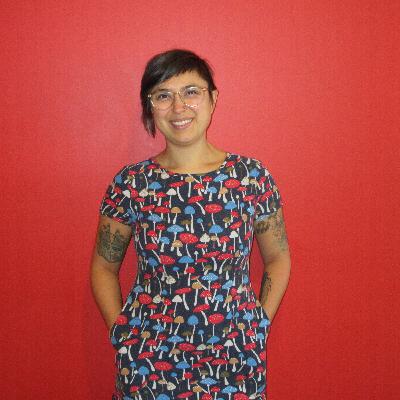 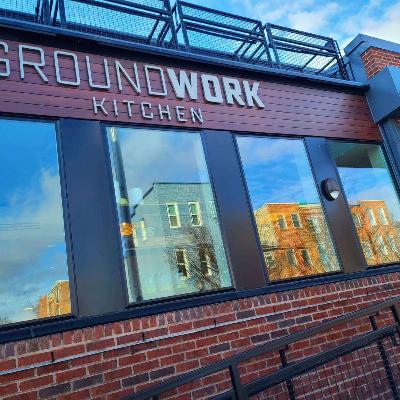 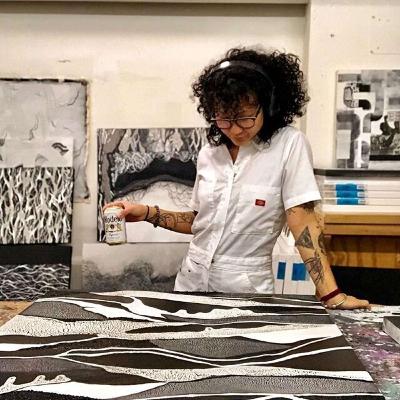 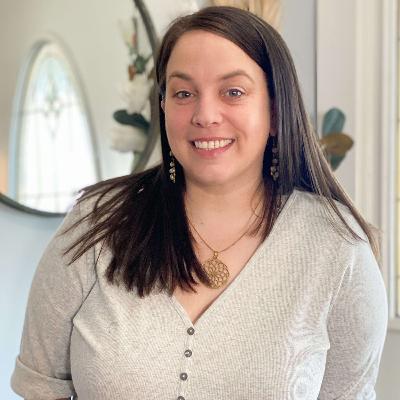 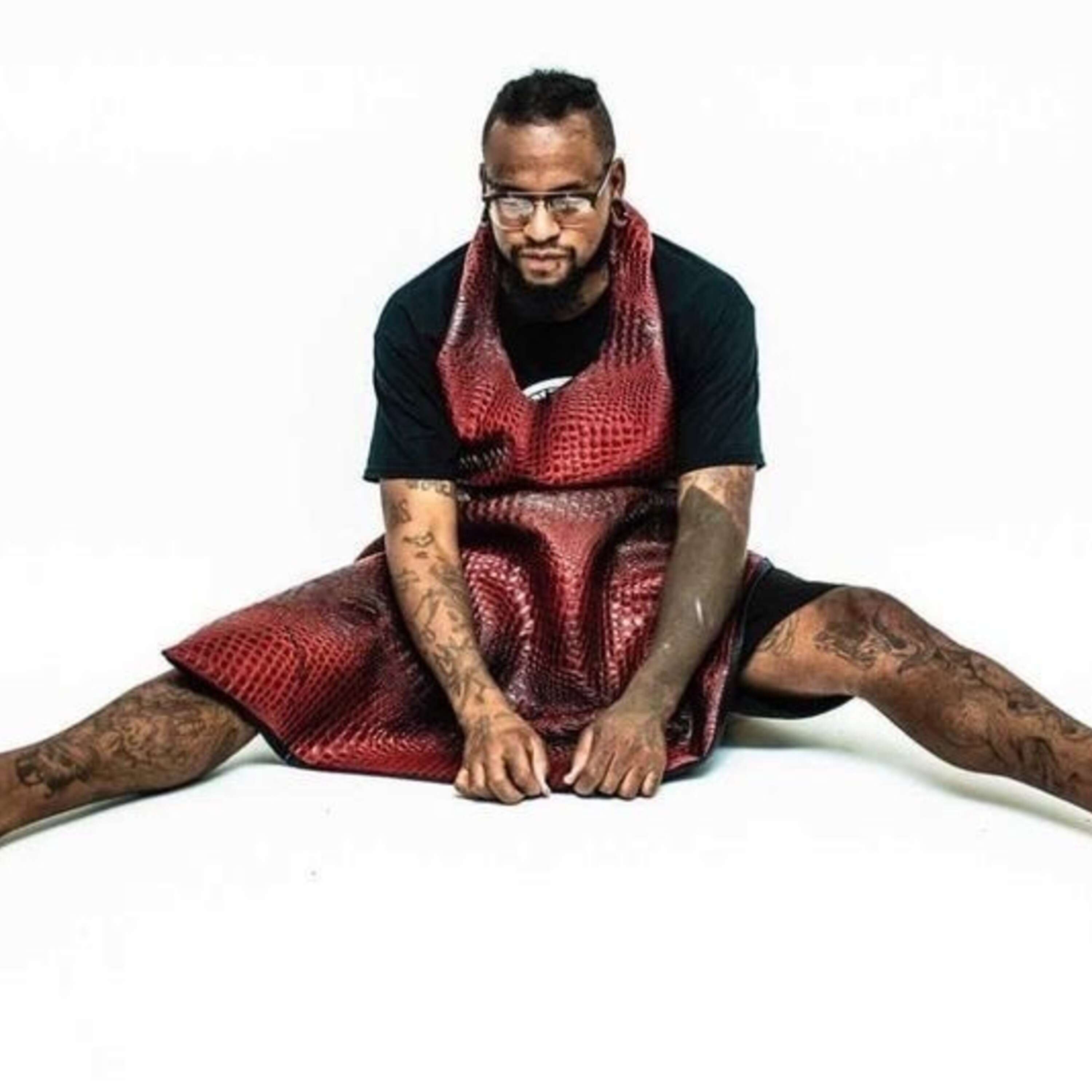 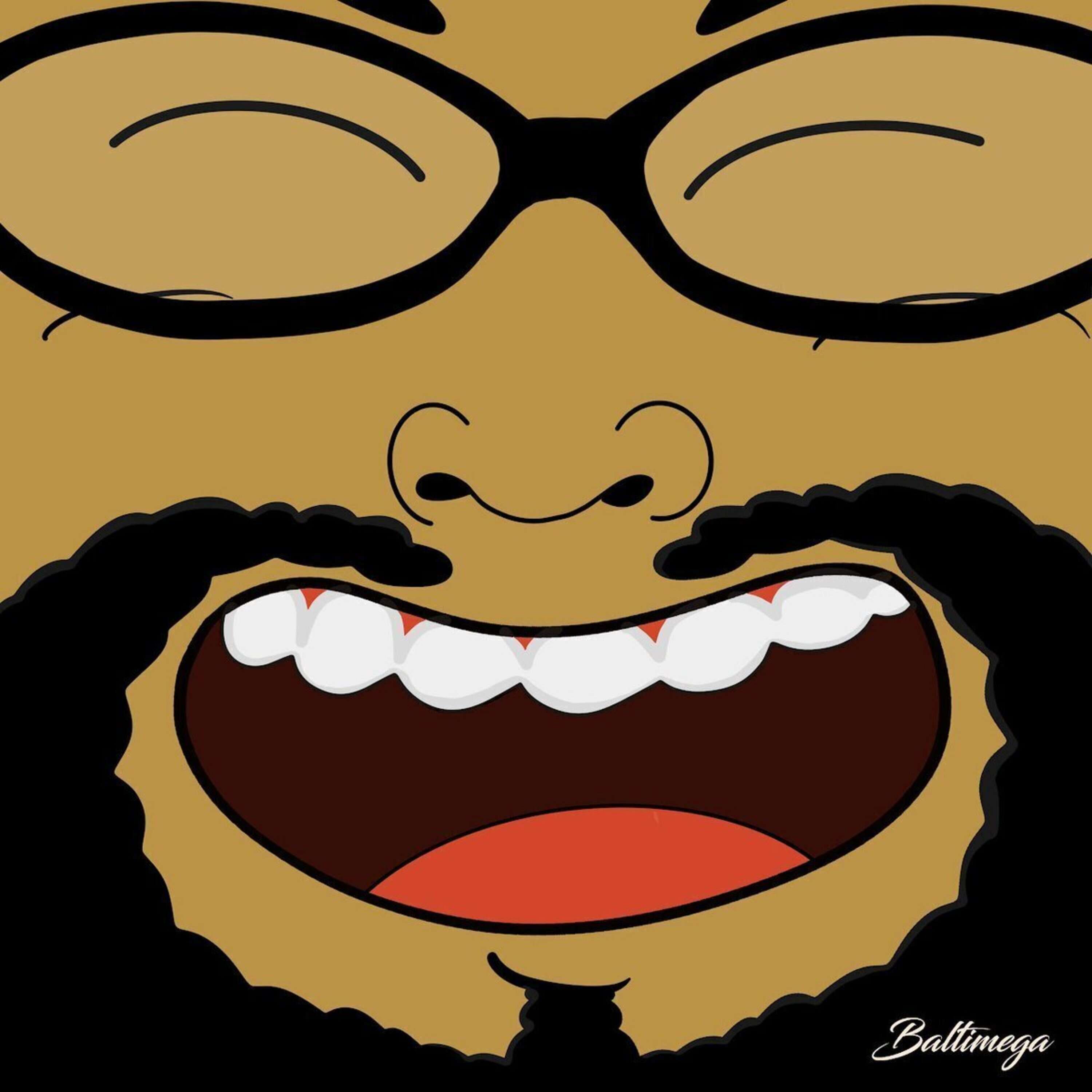 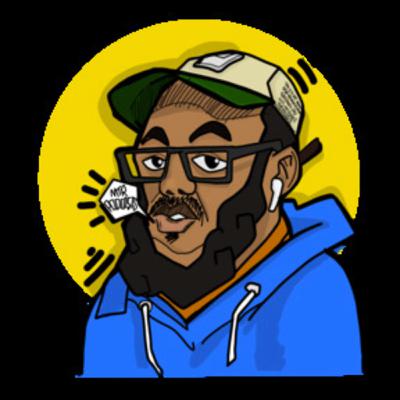 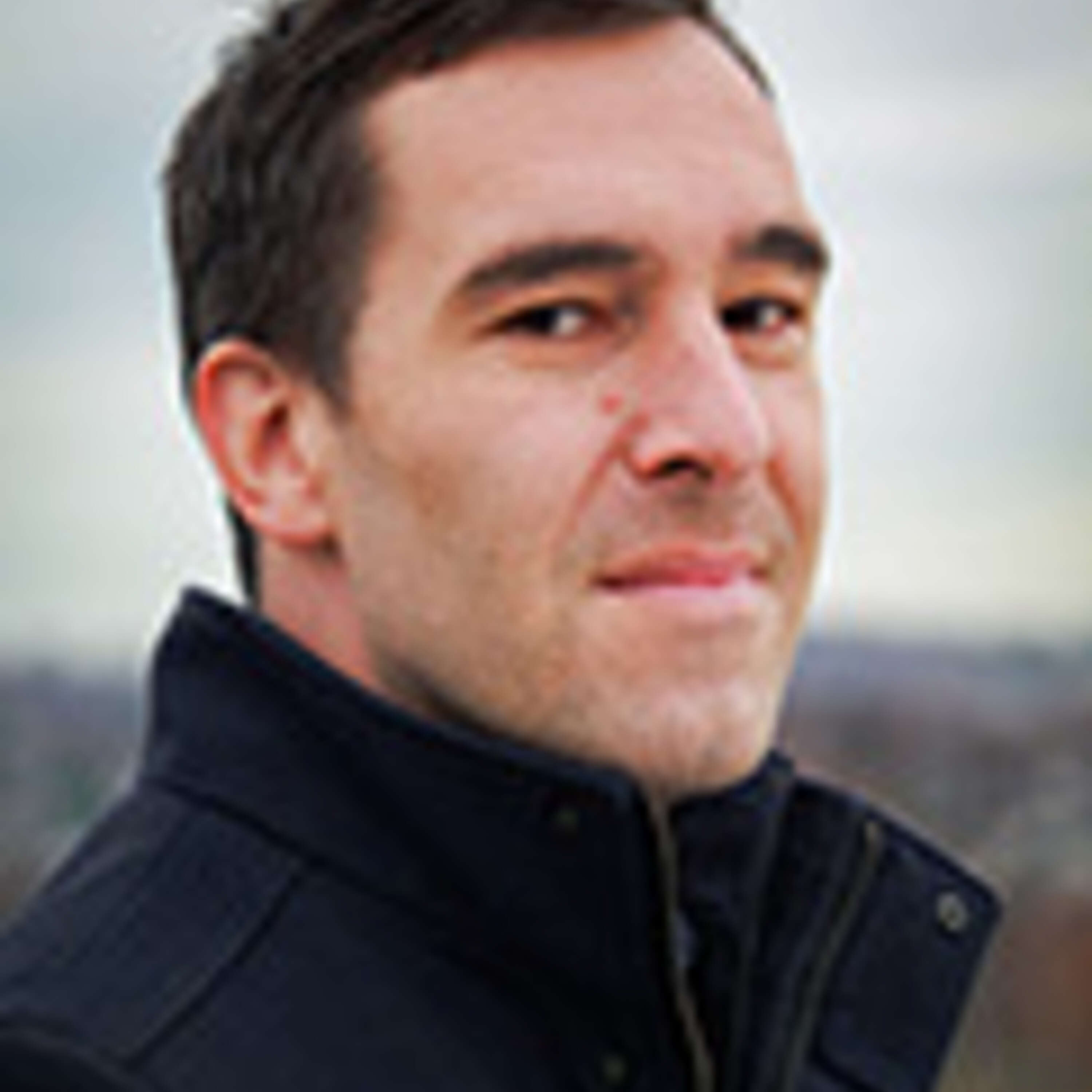 Kevin Coehlo of Beyond Video 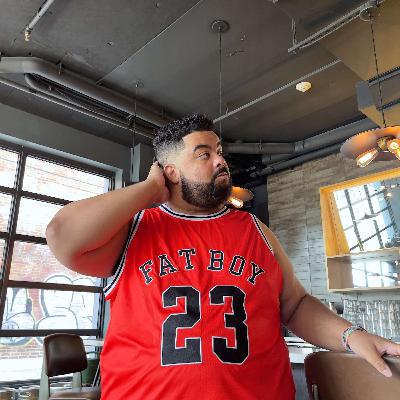 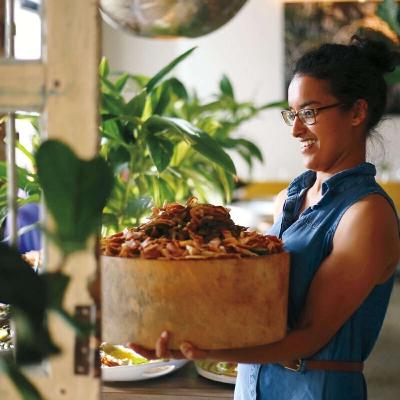 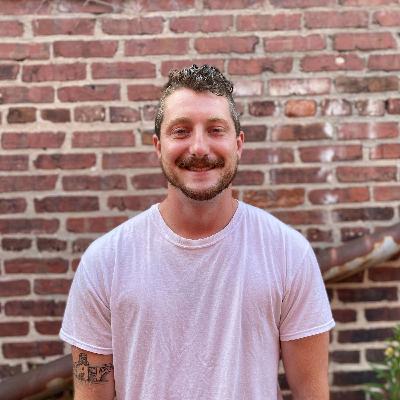 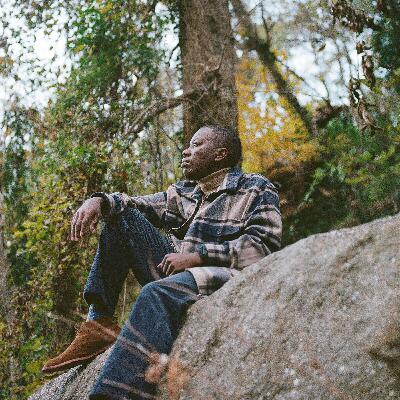 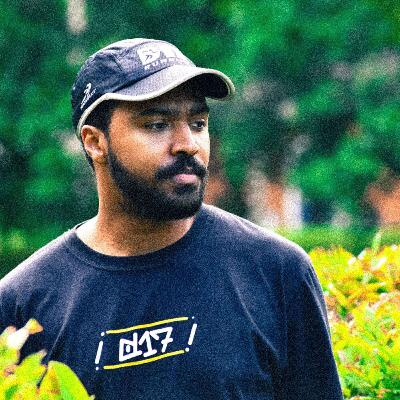 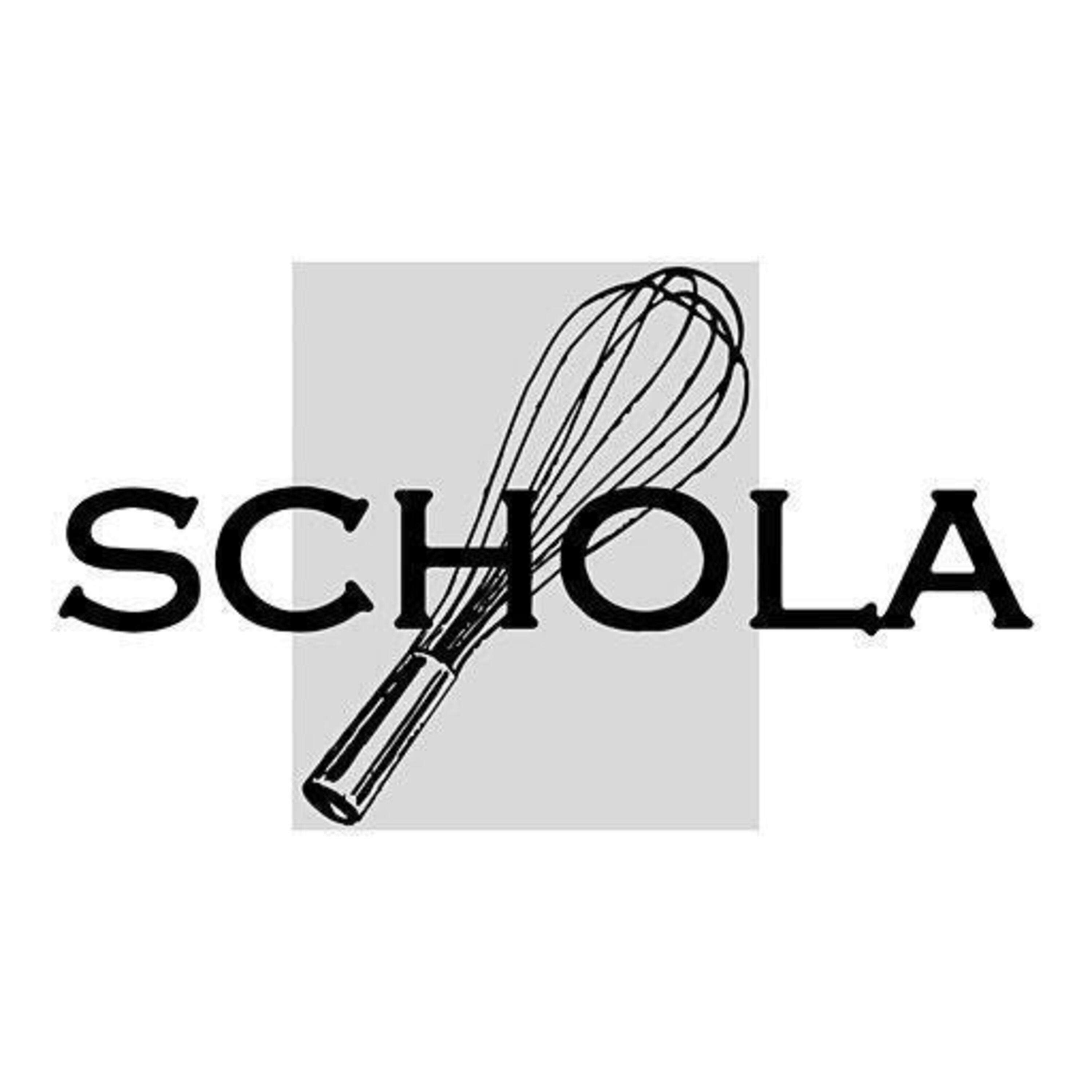 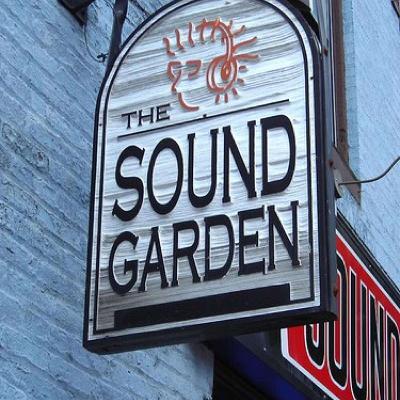 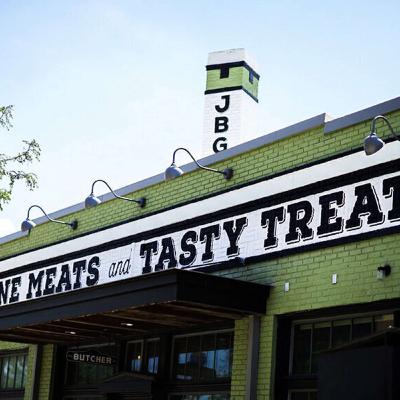