The legendary comedian and That Metal Show co-host joins us to talk about the recent TMS Comedy Show reunion in New Jersey, which included Mark attempting to stump the audience with a very obscure Anthrax question. Don tells us about his early days, when it was cool to have comics perform as the opening act for bands, and the amazing and unnerving experience he had opening for Metallica. We learn that Don’s three career highlights include spending 10 years opening for Andrew Dice Clay, appearing at Metallica’s Orion Fest, and watching Howard Stern laugh at his jokes at various celebrity roasts. There’s also a fourth highlight…but you’ll have to listen to the full episode to find out what it is. Tease! 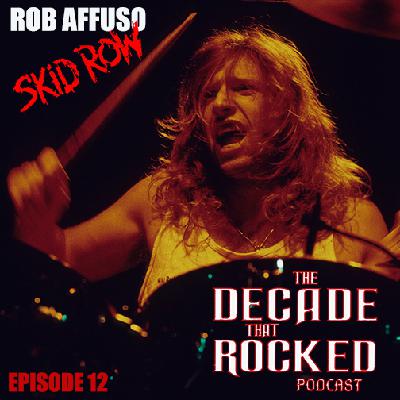 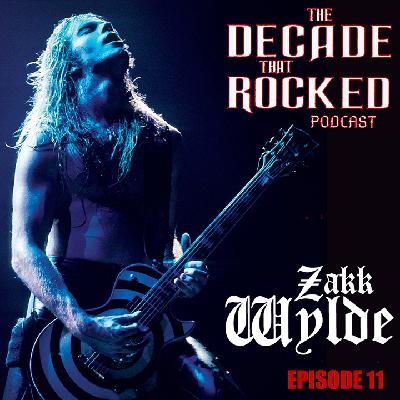 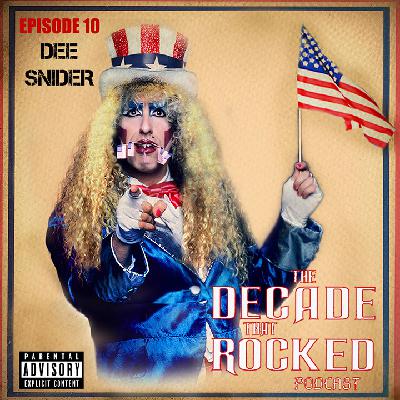 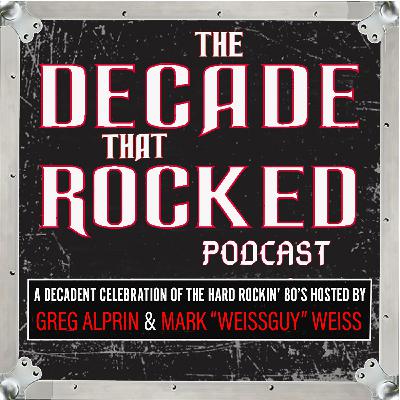 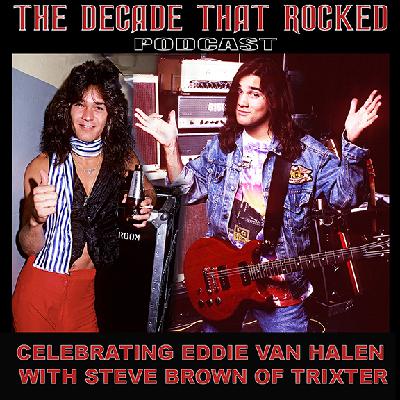 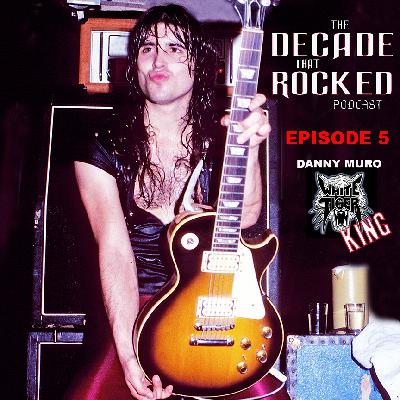 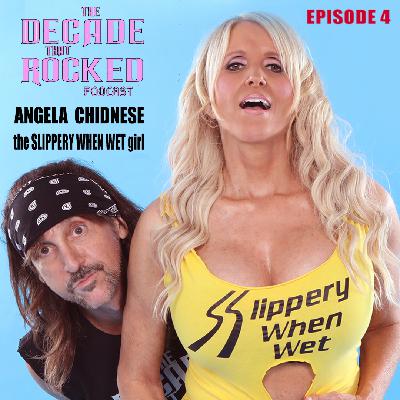 THE "SLIPPERY WHEN WET" GIRL 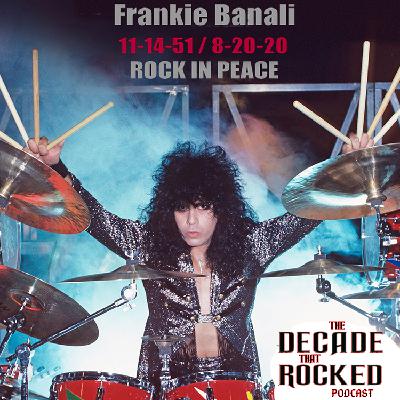 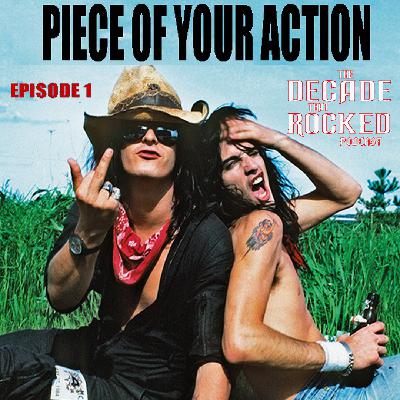 PIECE OF YOUR ACTION