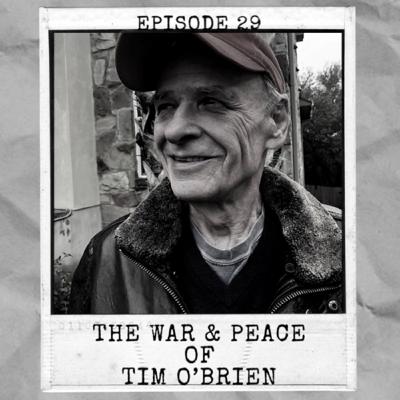 In our 29th episode it was our distinct honor to be joined by Tim O'Brien. Mr O'Brien is an award winning author and a Vietnam War veteran. When people ask us what there is to like about fiction, we reference wise words he has said about why he prefers it as his chosen genre. No one can provide a better rationale.

In this episode we are also rejoined by Aaron Matthews from Episode 24. Tim and Aaron talk about the upcoming film, The War & Peace of Tim O'Brien, which is available for pre-order right now. It follows Tim's triumphs and struggles as an author, a veteran, a father, a husband, and a man. We hope you'll join us for this special episode where we discuss parallels of written and visual storytelling techniques as well as how Tim's life was so honestly captured by Aaron as he embedded with the O'Brien family for several years.

The film will officially debut on VOD services on March 2nd, 2021.
Comments
In Channel 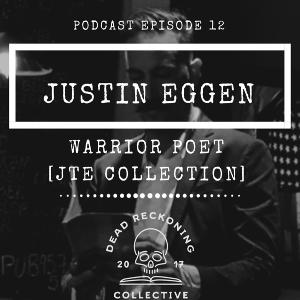 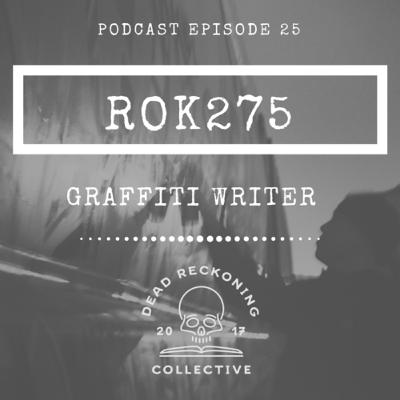 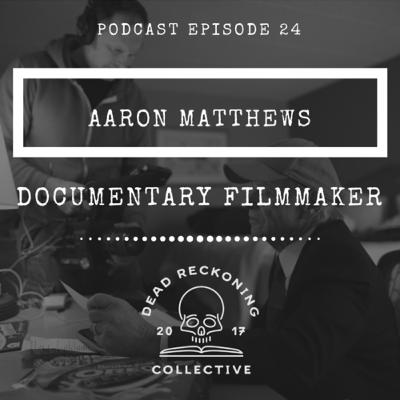 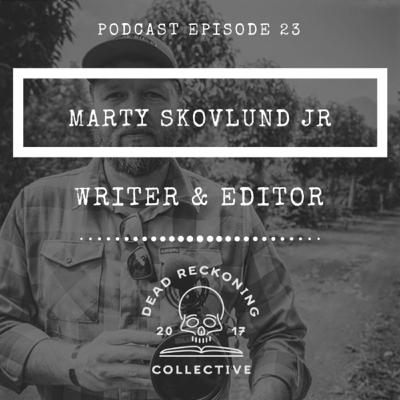 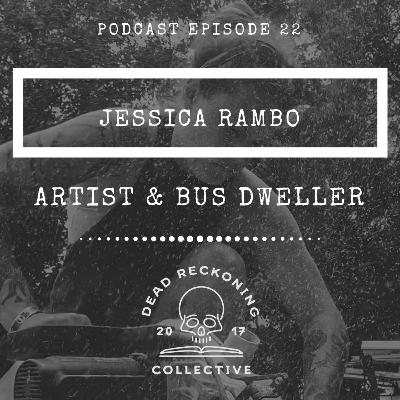 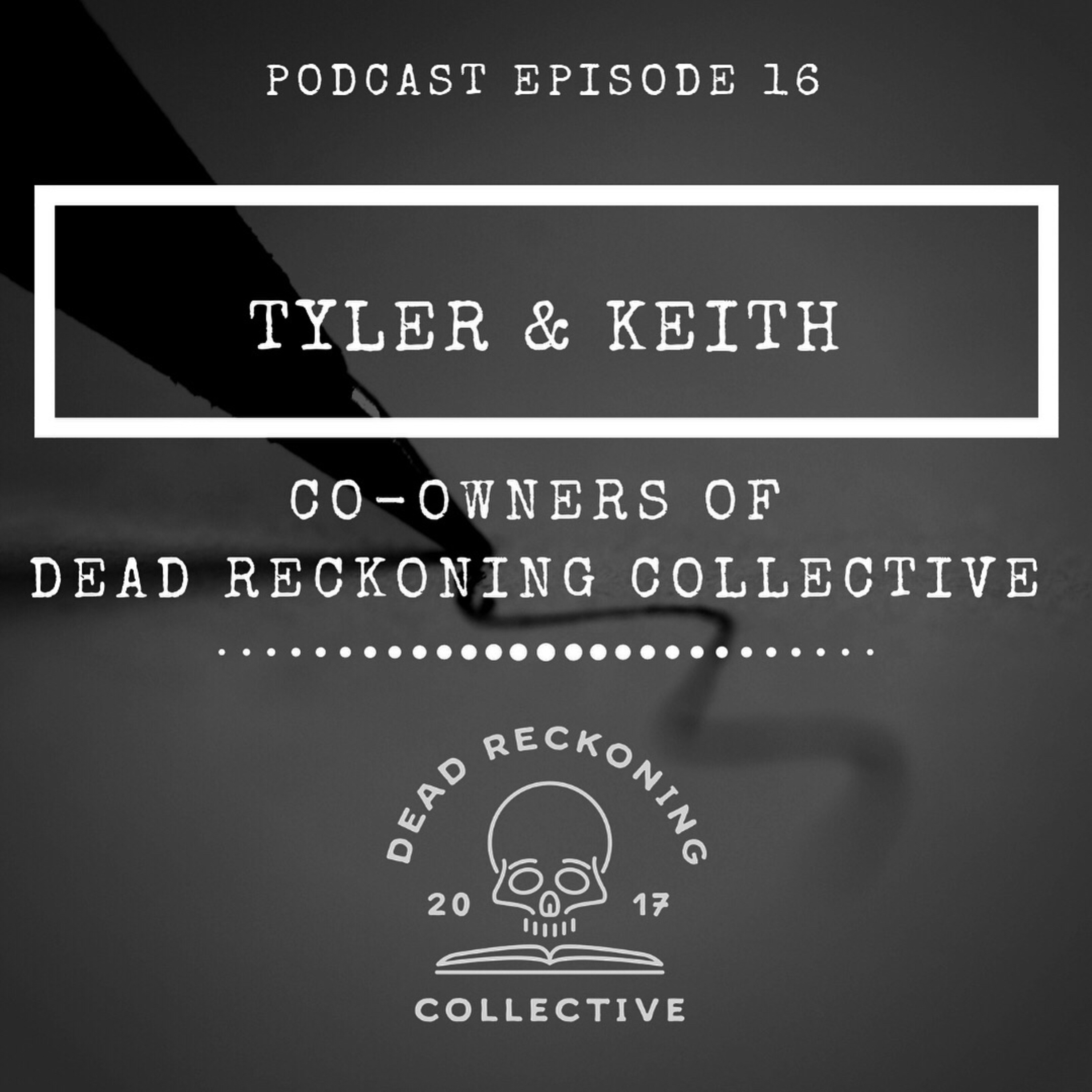 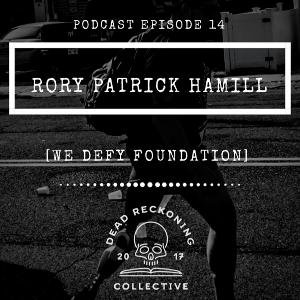 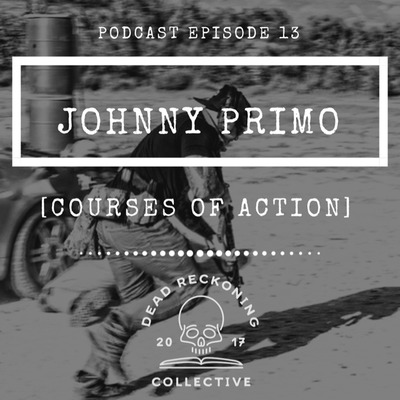 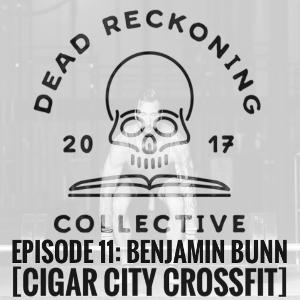 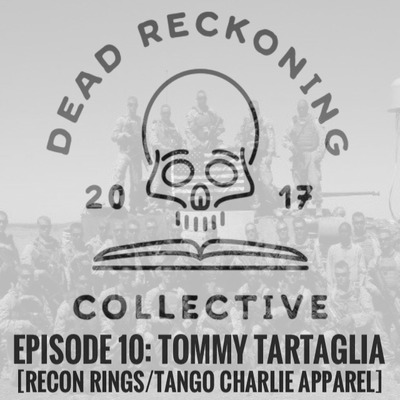 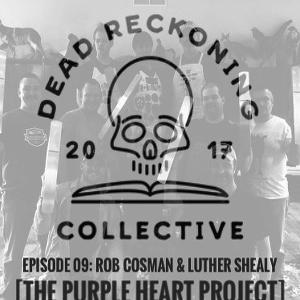 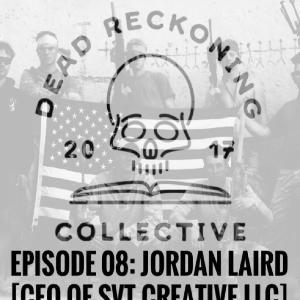 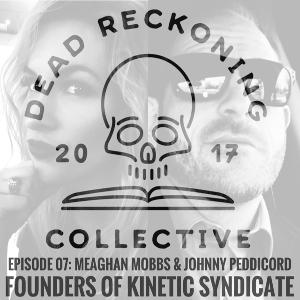 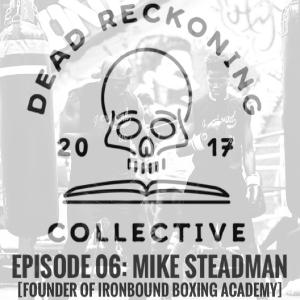 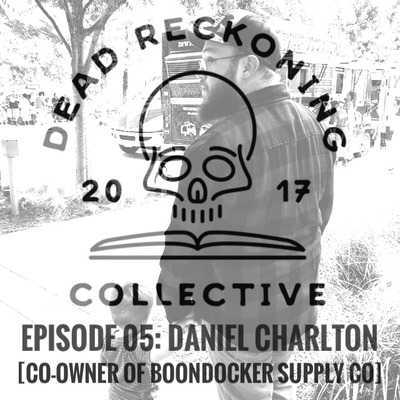 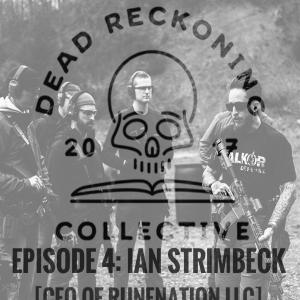 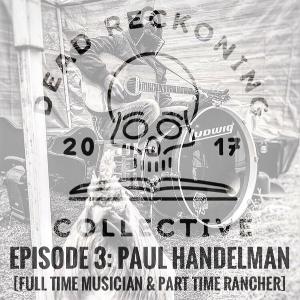 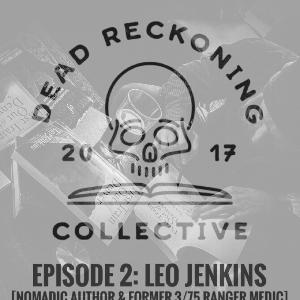 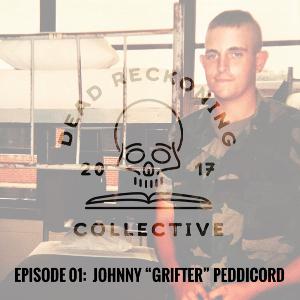 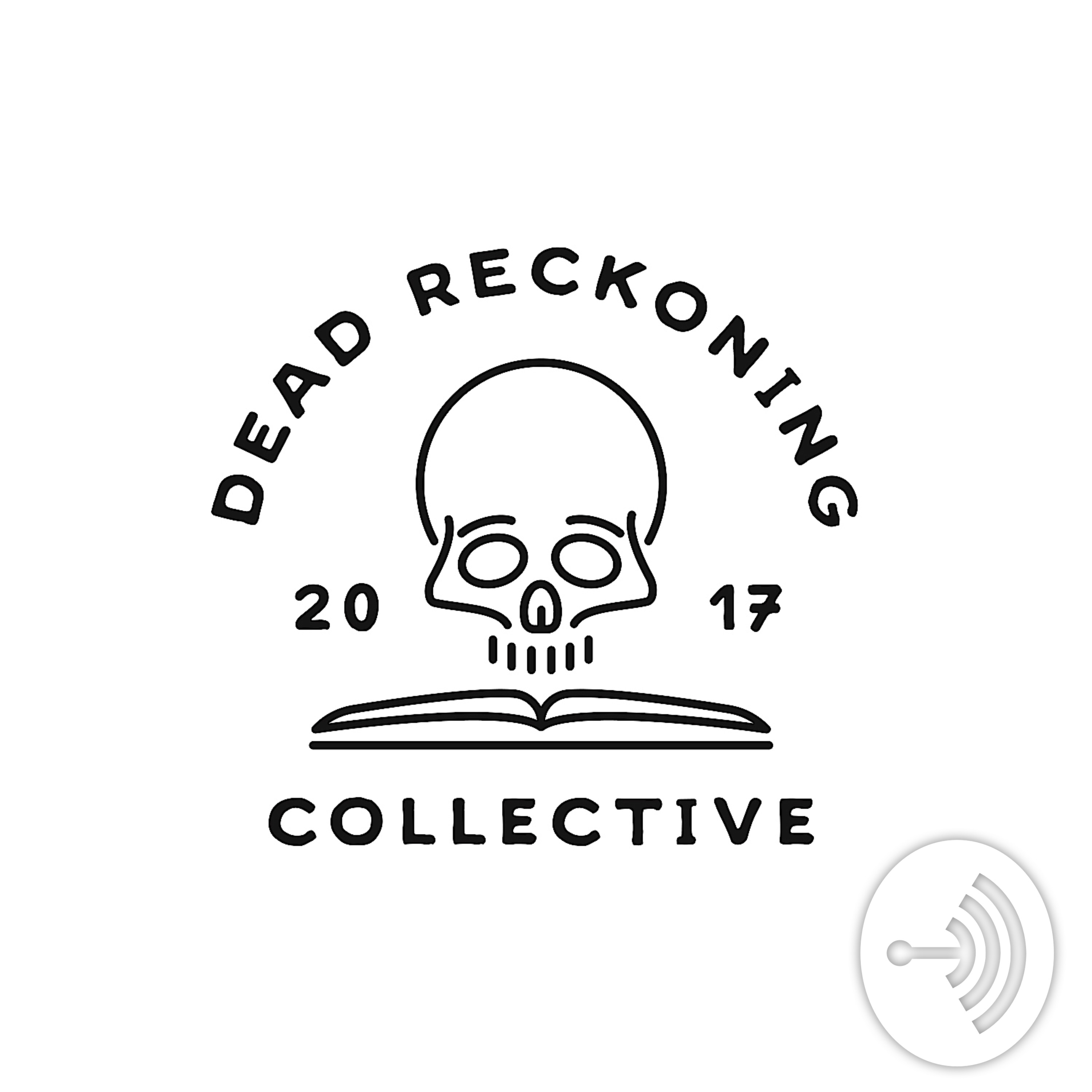