Gerald Regan was the premier of Nova Scotia, the founder of a powerful political dynasty, and one of the most prolific sexual predators in Canadian political history. Even after his death last November, few in the establishment are willing to recognize, let alone reckon with, his crimes.

This episode contains graphic depictions of sexual violence and won’t be suitable for all listeners.

“Uncomfortable silence at Province House” in The Coast by Maggie Rahr

This show was brought to you by our patrons. Please consider becoming a monthly supporter.

This episode is sponsored by Wealthbar and Audible.

PANDEMIC 12 - The Most Dangerous Story 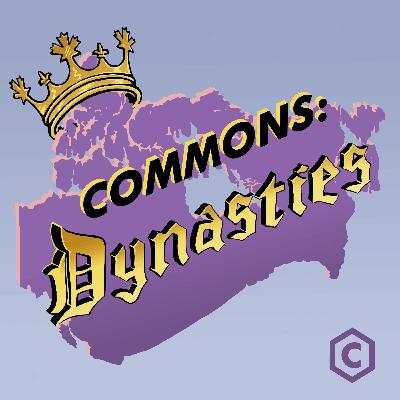 BONUS: The Honest Fakery of Wrestling

PANDEMIC 2 - When the Plague Came

RADICALS 2 - They Buried Her Heart at Wounded Knee

RADICALS 1 - Nazi Island in the Sun