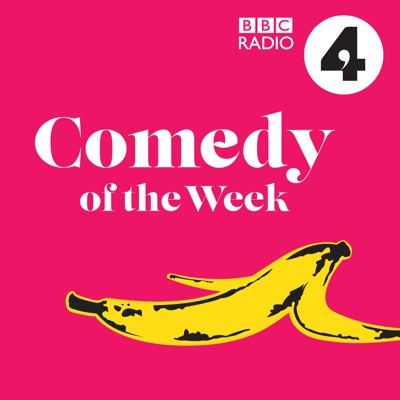 The UK and Africa have had a long a complicated past. This series looks at the history of this relationship as well as current issues, with Daliso as our relationship guidance counsellor, helping us navigate the rocky historical waters between the two places.

In this episode, Daliso talks about cultural differences, exploring the complicated topic of cultural relativism and how it is more than just 'agreeing to disagree'.

This is a BBC Studios Production.
Comments (1)

The Casebook Of Max And Ivan

The Museum of Curiosity