A Connecticut bank executive is targeted by a crew of criminals who invade his home, take him and his mother hostage and order him to rob his own bank. If he doesn’t commit the crime, they threaten to blow him up with a bomb strapped to his waist. Investigators think it looks like an inside job but after a string of similar crimes in Tennessee, they learn the victims were picked based on social media posts. Dennis Murphy has chosen this episode as one of his most memorable episodes. 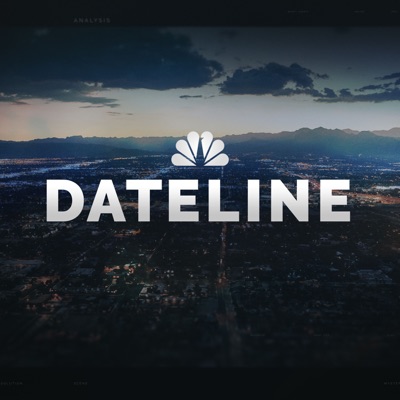 The House on Murder Mountain

Secrets from the Grave

What Happened to Amy?

The Evil That Watches

Dateline@30: The Monster at Large

Dateline@30: Even the Devil Went to Church

Dateline@30: In the Dead of Night