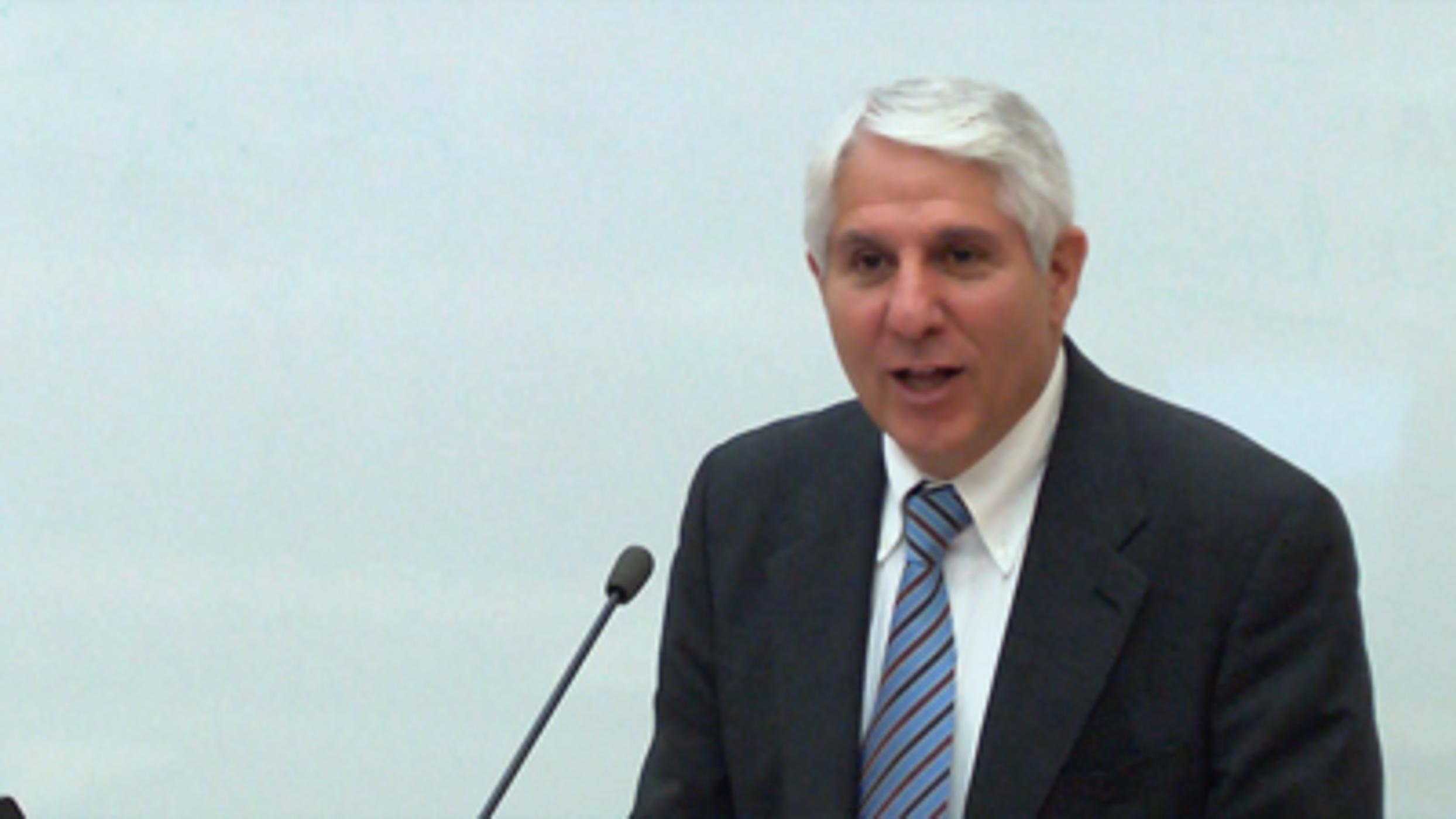 David Weisburd is the Walter E. Meyer Professor of Law and Criminal Justice and Director of the Institute of Criminology of the Hebrew University Faculty of Law in Jerusalem, and a Distinguished Professor of Criminology, Law and Society at George Mason University and Director of its Center for Evidence Based Crime Policy. Professor Weisburd is an elected Fellow of the American Society of Criminology and of the Academy of Experimental Criminology. He is a member of a number of prestigious international committees including the Scientific Advisory Committee of the Office of Justice Programs, the Campbell Crime and Justice Group (as Chair); and the Committee on Crime, Law and Justice of the National Research Council (NAS). He also serves as a Senior Fellow at the Police Foundation in Washington DC, and chairs its Research Advisory Committee. Professor Weisburd is the recipient of the Joan McCord Award from the Academy of Experimental Criminology, and the Klachky Family Award for the Advancement of the Frontiers of Science from the Hebrew University. He received the 2010 Stockholm Prize in Criminology for his research on policing and crime “hot spots.” He is author or editor of 20 books and more than 100 scientific articles. He is founding editor of the Journal of Experimental Criminology.
Comments
In Channel