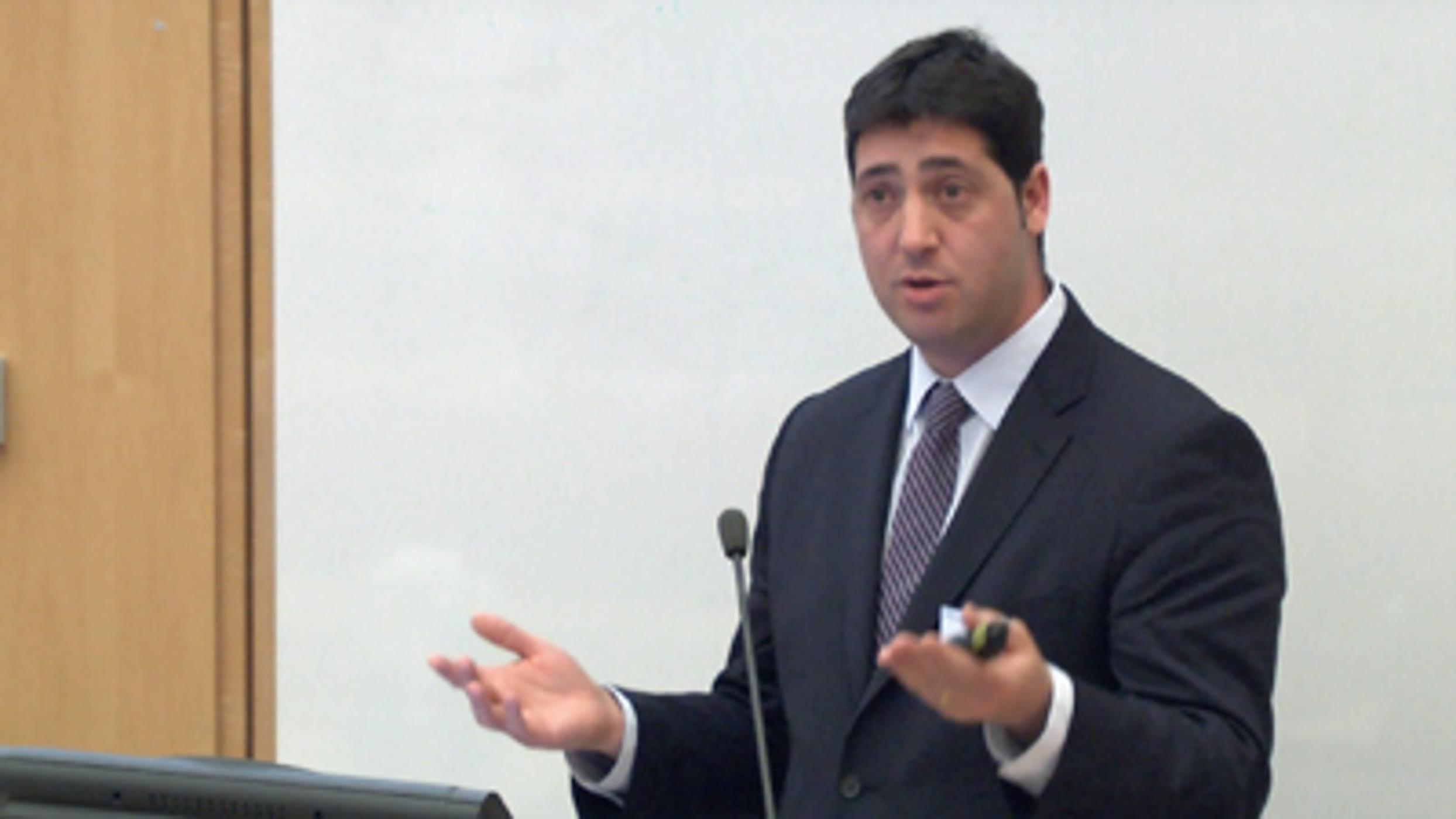 Barak Ariel teaches on the Police Executive Programme at Cambridge University. Barak is also the Jerry Lee Fellow in Experimental Criminology, and is involved in several field experiments on police tactics in partnership with forces in the UK and abroad, including hotspot policing, restorative justice, use of cameras in police operations, informal crime control, and tax compliance.

Mark Newton is a senior Police officer serving with the British Transport Police. His current role is that of Area Commander, delivering a policing service to the London Underground. Under his leadership, crime on the London Underground has reduced to its lowest ever recorded level. An experienced policing leader with over 30 years experience in Hertfordshire Constabulary and the British Transport Police. Mark has leadership experience in major crime, covert policing, critical incident management and stakeholder relationship.

Mark was one of the British Transport Police silver commanders during the 7/7 bombings. Mark currently leads a pan London partnership between the BTP, the Metropolitan Police and Transport for London aiming at reducing theft of passenger property by 10%. Current reductions are 14%.

Mark is well known at director level within most of the south east train operating company boards as well as executive level within Transport for London. Mark is currently close to completing his MBA with the University of Bedfordshire. Mark is the media lead for the British Transport Police for the 2012 London Olympics.
Comments
In Channel