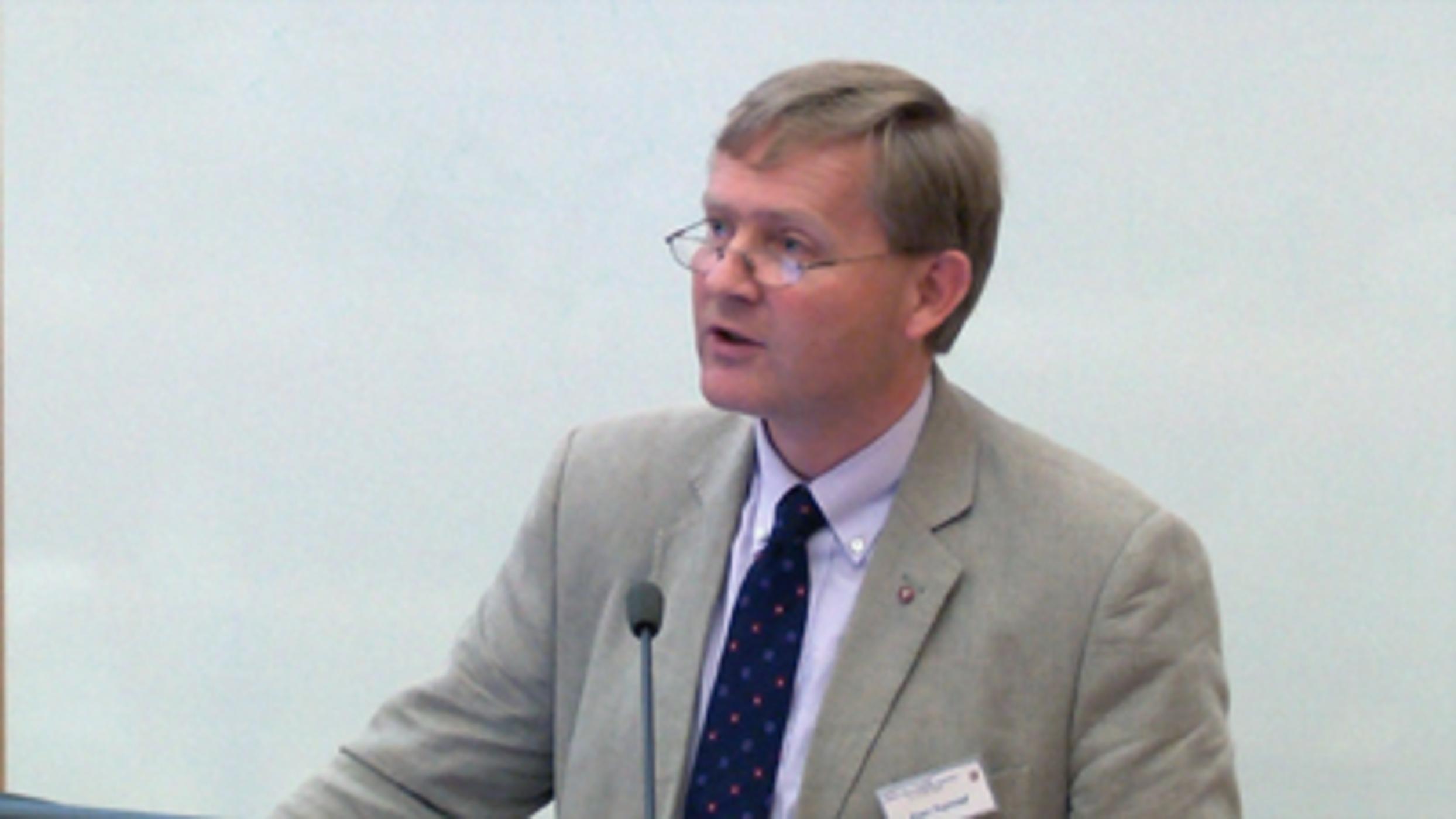 Peter Neyroud served as a police officer in Hampshire, West Mercia, Thames Valley (as Chief Constable) and the National Policing Improvement Agency (as CEO). He has been a member of the Sentencing Guidelines Council, Parole Board, National Policing Board and National Criminal Justice Board. Before retiring from the police in 2010, he completed a “fundamental review of Police Leadership and Training” for the Home Secretary, which was published in April 2011 and proposed radical change to the training and development of police officers and the establishment of a new professional body for policing. As a PhD student, he has been managing a major research programme at Cambridge University into Crime Harm and a randomised control trial in Birmingham. He is also a widely published author of books, articles and papers on policing, Editor of the Oxford Journal of Policing and Associate Editor of the Springer Encyclopedia of Criminology and Criminal Justice. He is a Visiting Professor at Chester University. He was awarded the Queen’s Police Medal in 2004 and a CBE in the Queen’s Birthday Honours List in 2011.
Comments
In Channel