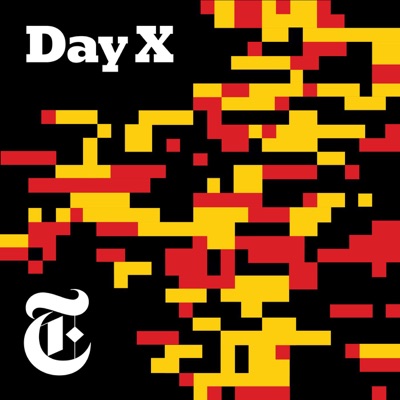 In this episode, we get answers on just how bad the problem of far-right infiltration in the German military and police really is — and how Germany is trying to address it.

We learn about Germany's "defensive democracy," which was designed after World War II to protect the country against threats from the inside. One of those threats, according to some German officials, is the Alternative for Germany, widely known by its German initials AfD. We meet intelligence officials who have put parts of the party under formal surveillance.