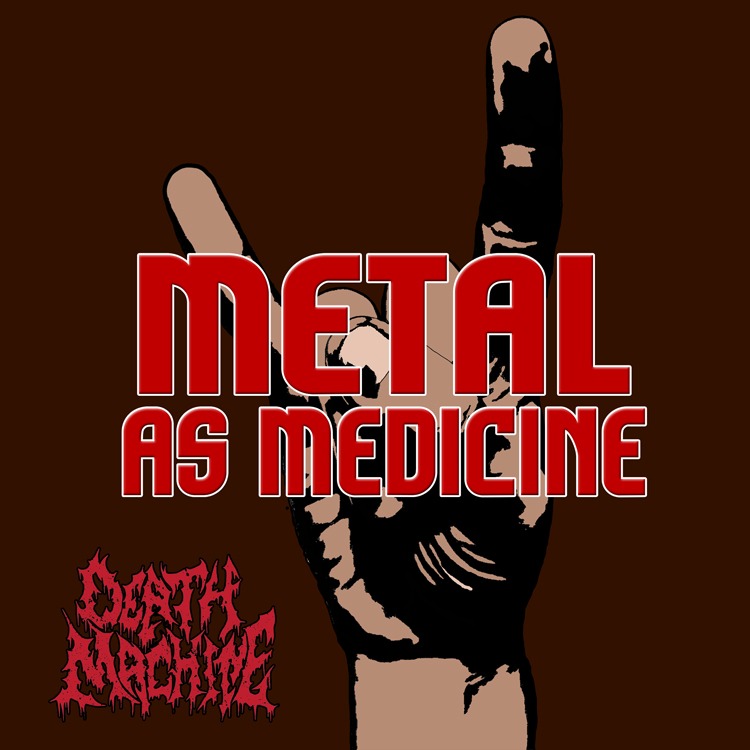 What's new in metal for the week of Feb 24th to March 2nd? Join us as we discuss Inter Arma, Children of Bodom, In Flames, and Devin Townsend. Metalstorm released the results of their 2018 awards! Join us as we go through some of the notables.

In the second half Kelowna death metal band Death Machine join us in the discussion. Yes, the whole band! We discuss Wacken Battle of the Bands and the Kelowna metal scene as well as where the band has been and where they're going!
Comments
In Channel 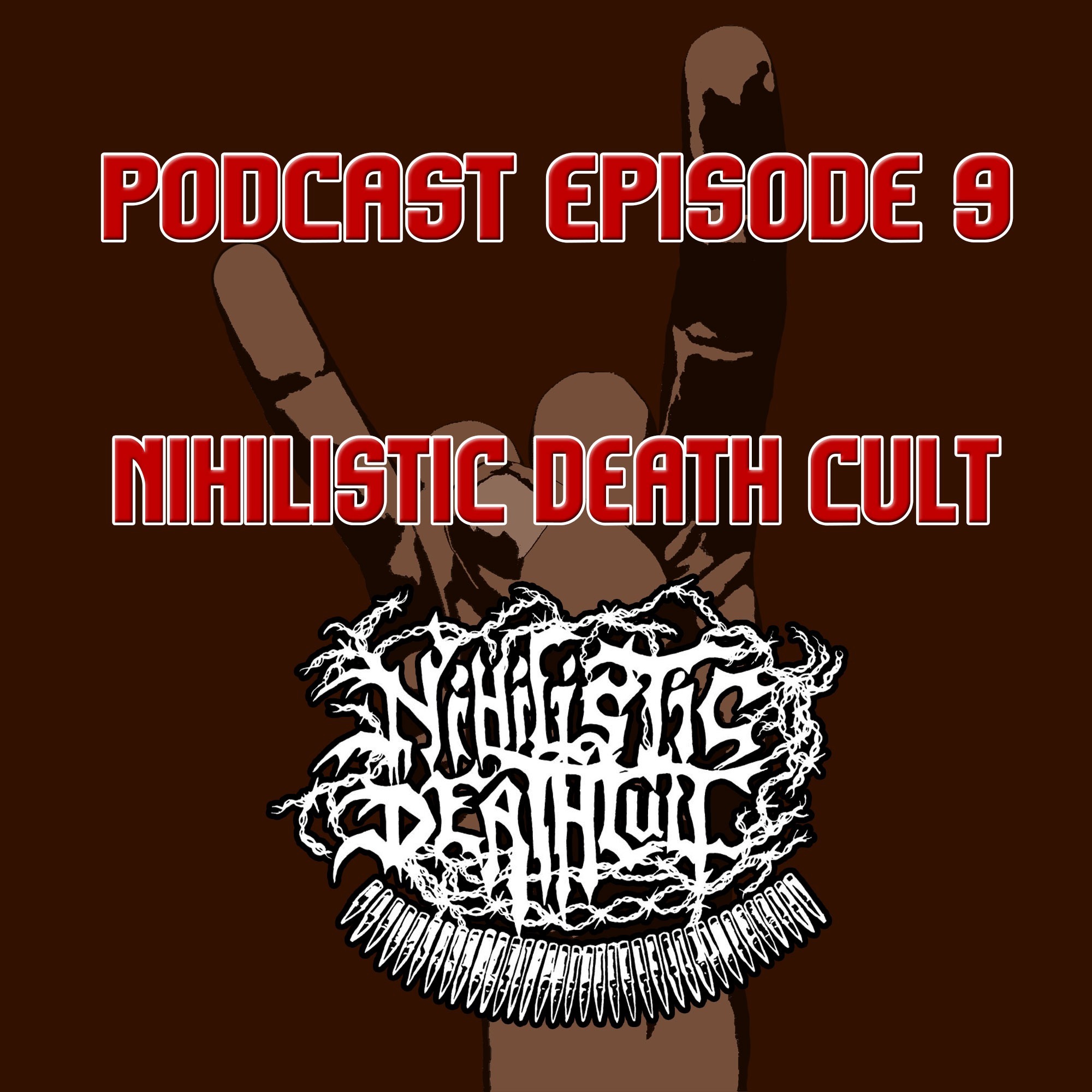 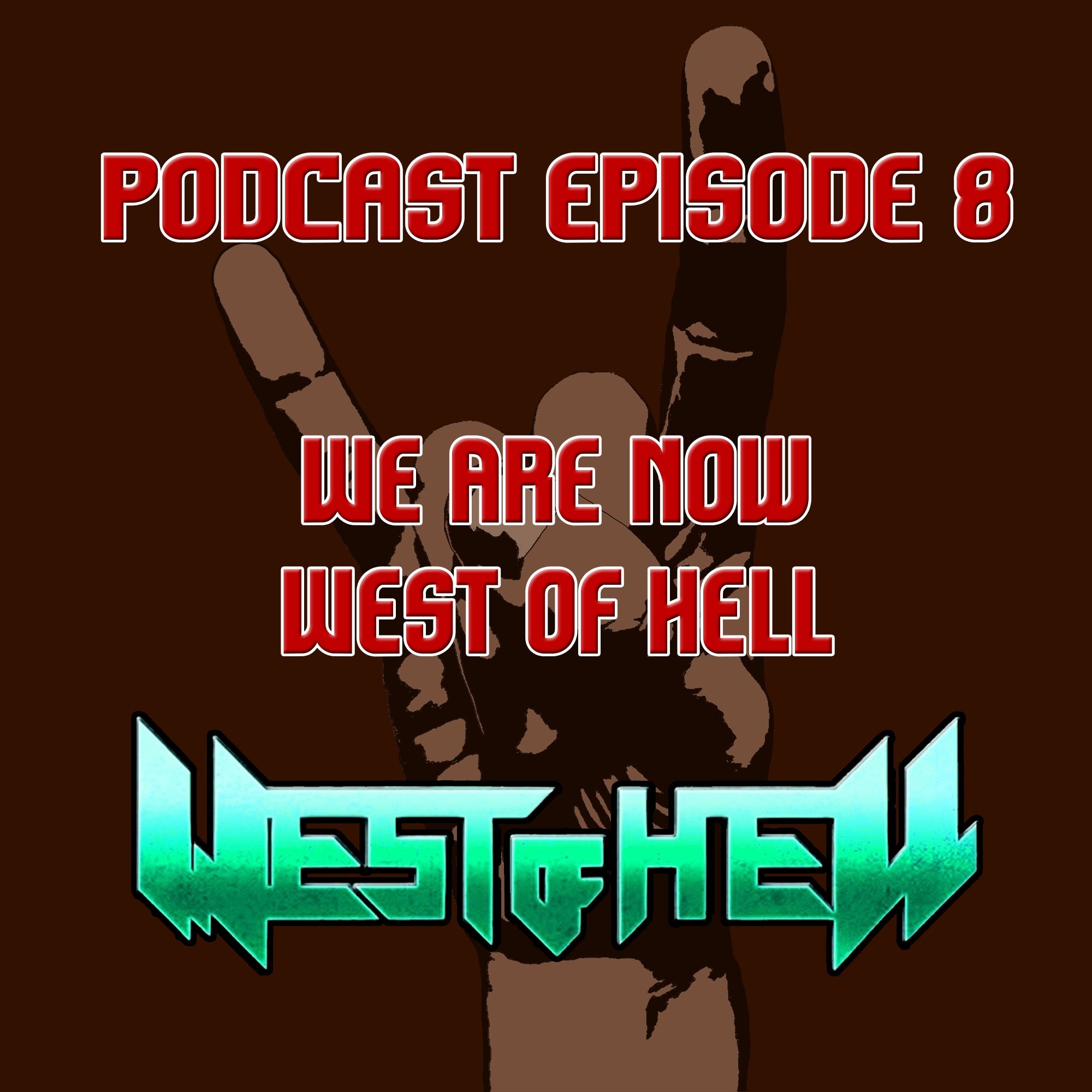 We Are Now West of Hell 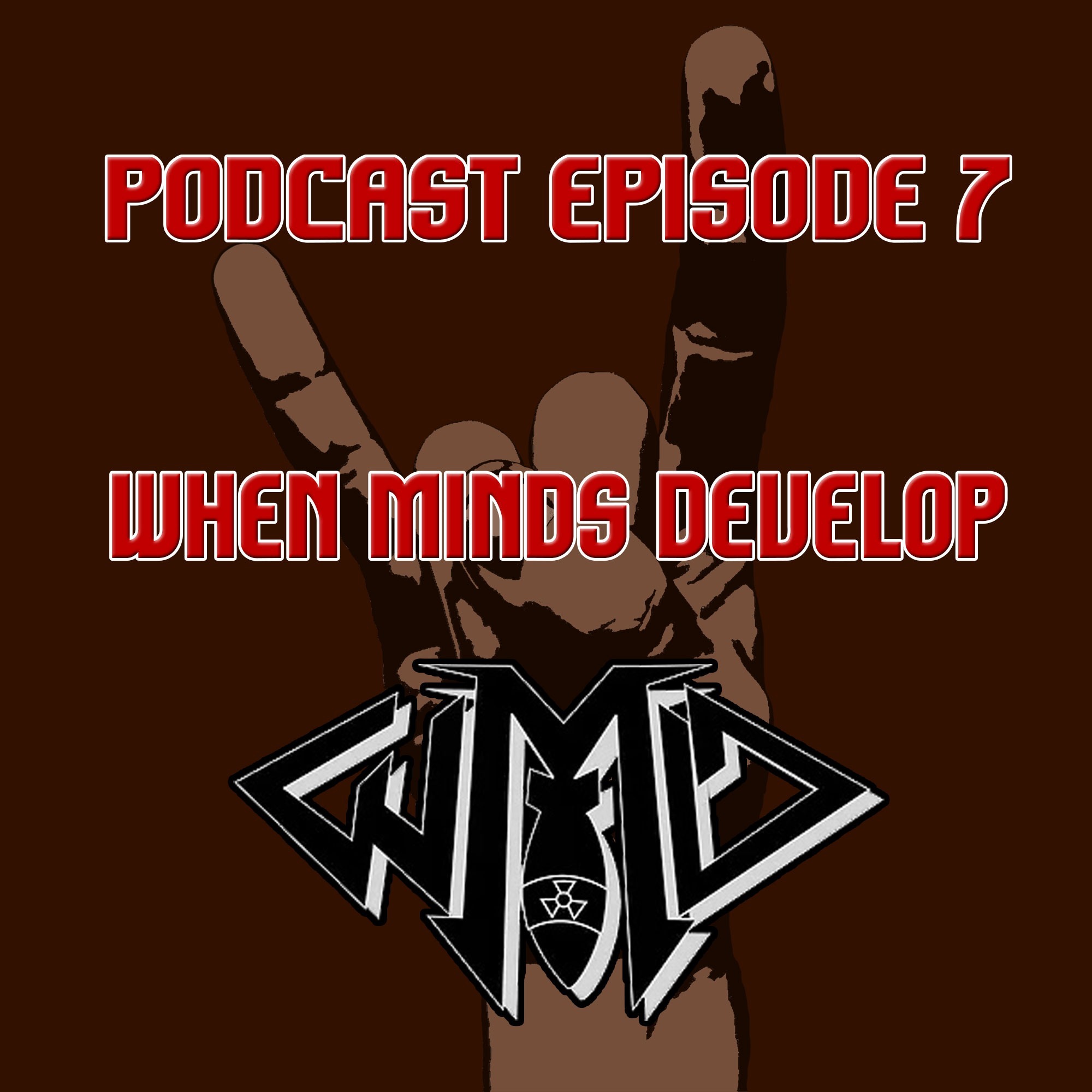 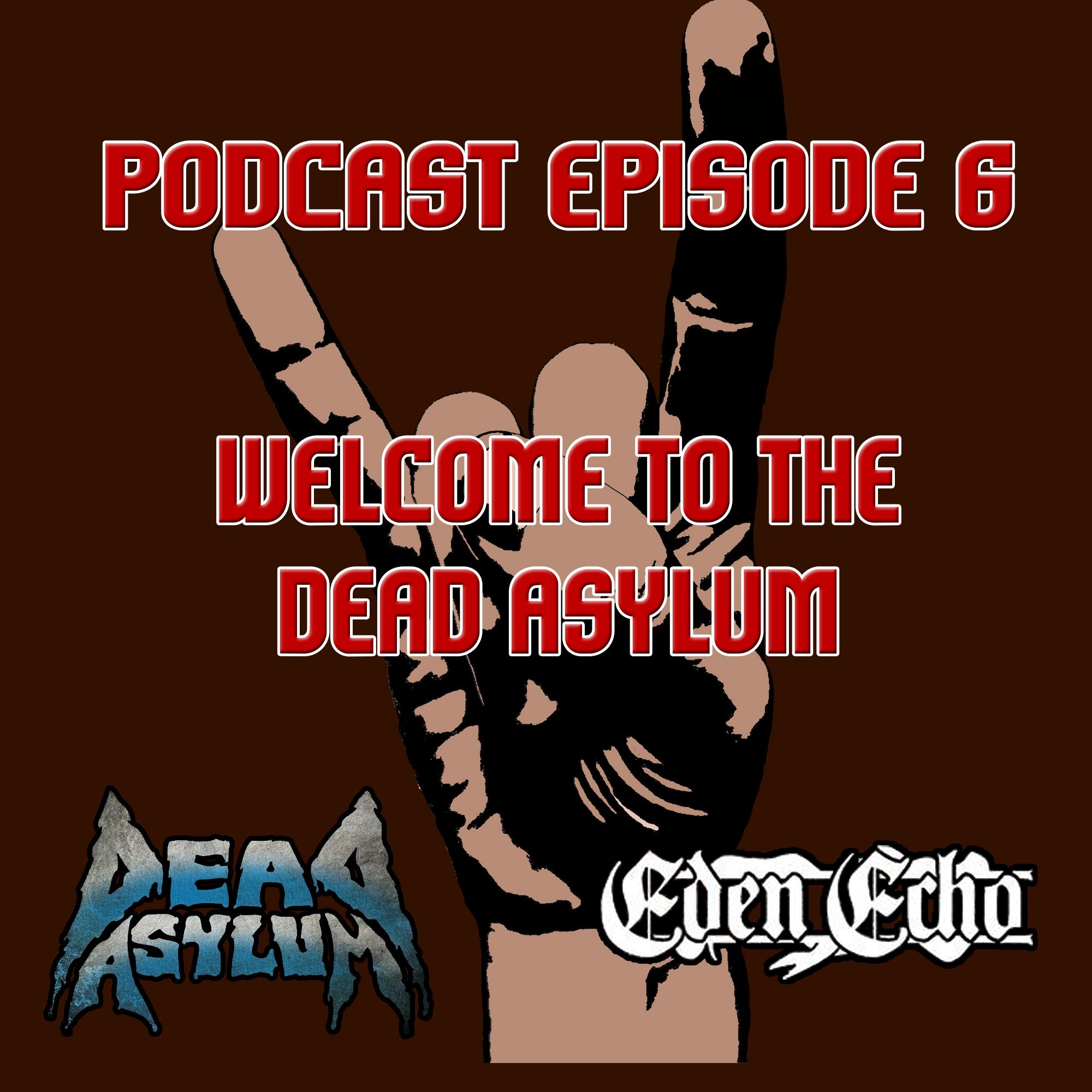 Welcome to the Dead Asylum 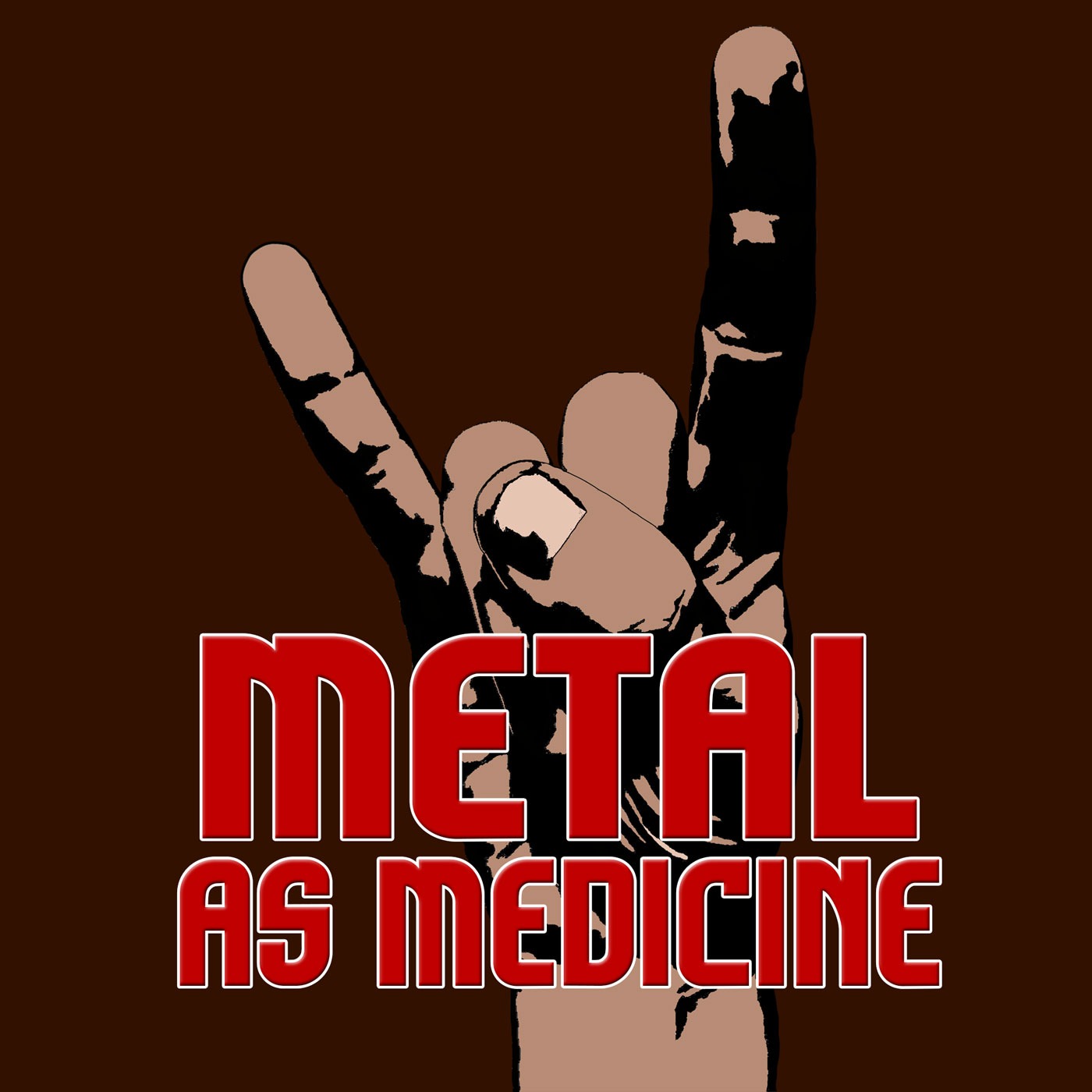 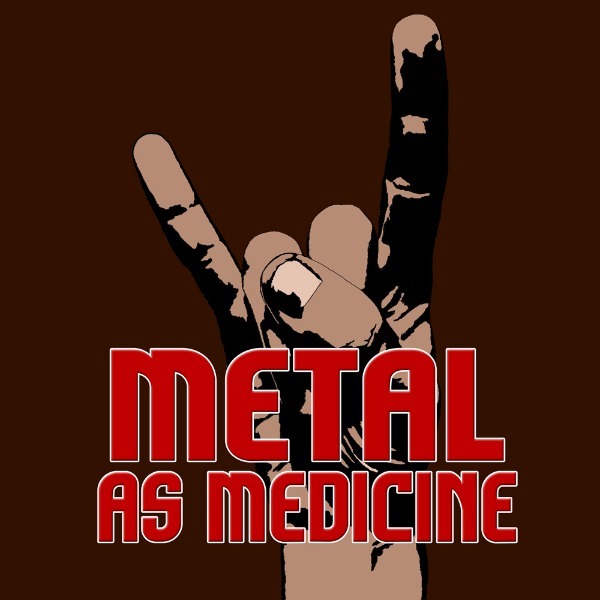 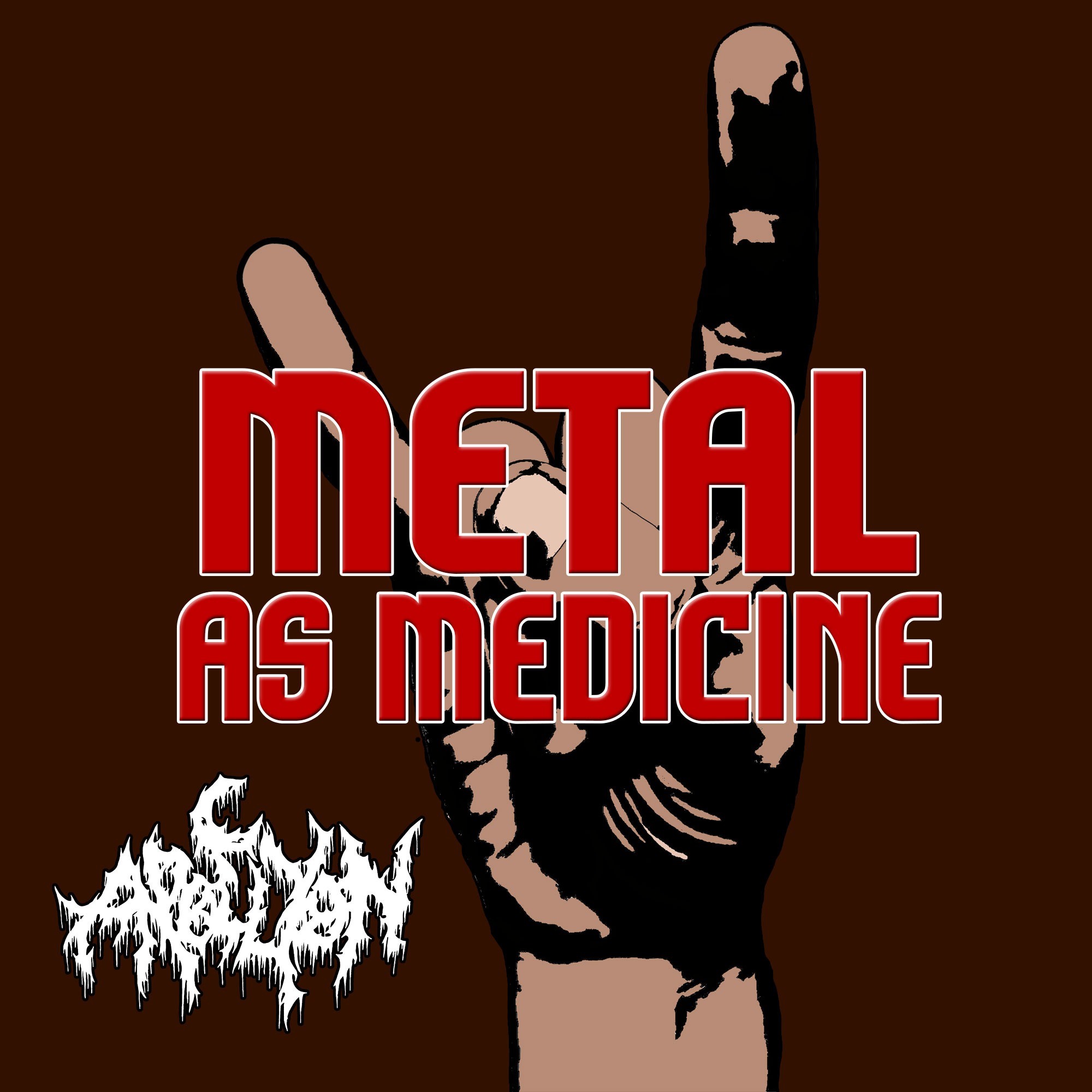