DiscoverRead Me A NightmareDeath Metal Fan & Interview with Jim Phoenix 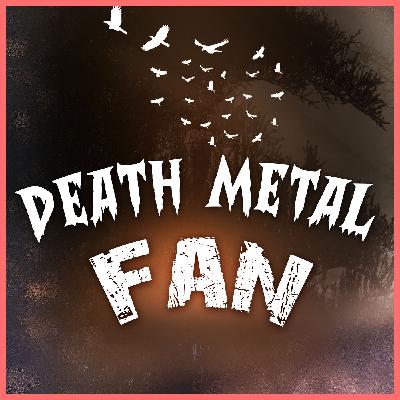 Mia is dating a married man, alone on Canada Day, and doing her best to cool down in the sweltering heat.
Who knew her bedroom fan was possessed?!

"Death Metal Fan" first appeared on-line April 21, 2019 on the Hauntedmtl.com website, and was republished in The Story Behind The Stories, 12 Dark Tales and Their Publishers.

This episode features an interview with Jim Phoenix, creator of Hauntedmtl.com.
Learn how he grew his horror destination website. (Some great tips here.)

If you listen to the podcast Undead and Uncut, every download means a donation to a foodbank. https://hauntedmtl.com/series/undead-and-uncut-live/

"Death Metal Fan" is voiced by Kristi Stewart. This is her third performance for  Read Me A Nightmare.

With a love of theatre and performing, she first stepped on stage at the tender age of 14, in the role of Little Mary in the longest running melodrama production “The Drunkard” -in her hometown of Tulsa, Oklahoma.

Her career has taken her from the newsroom, as an associate producer, a promotions director in country radio as well as a public relations manager for a not for profit, and, sponsorship manager for Rogers TV Toronto… all the while keeping her fingers in the entertainment field. She found a second love, as a voice actor. During that time, she’s had the thrill of being the female National Imaging voice for GLOBAL TV, TLN, PRIME TV and, the Canadian Entrepreneur of the year awards!  In addition to voicing many commercials, narrations and, even a Harlequin romance novel.  She’s also no stranger to on camera acting having been in several productions including; SEE NO EVIL, FEAR THY NEIGHBOR and, HAUNTED HOSPITALs, to name a few….Kristi says performing brings her joy and, keeps her young and, she has no plans to stop anytime soon! 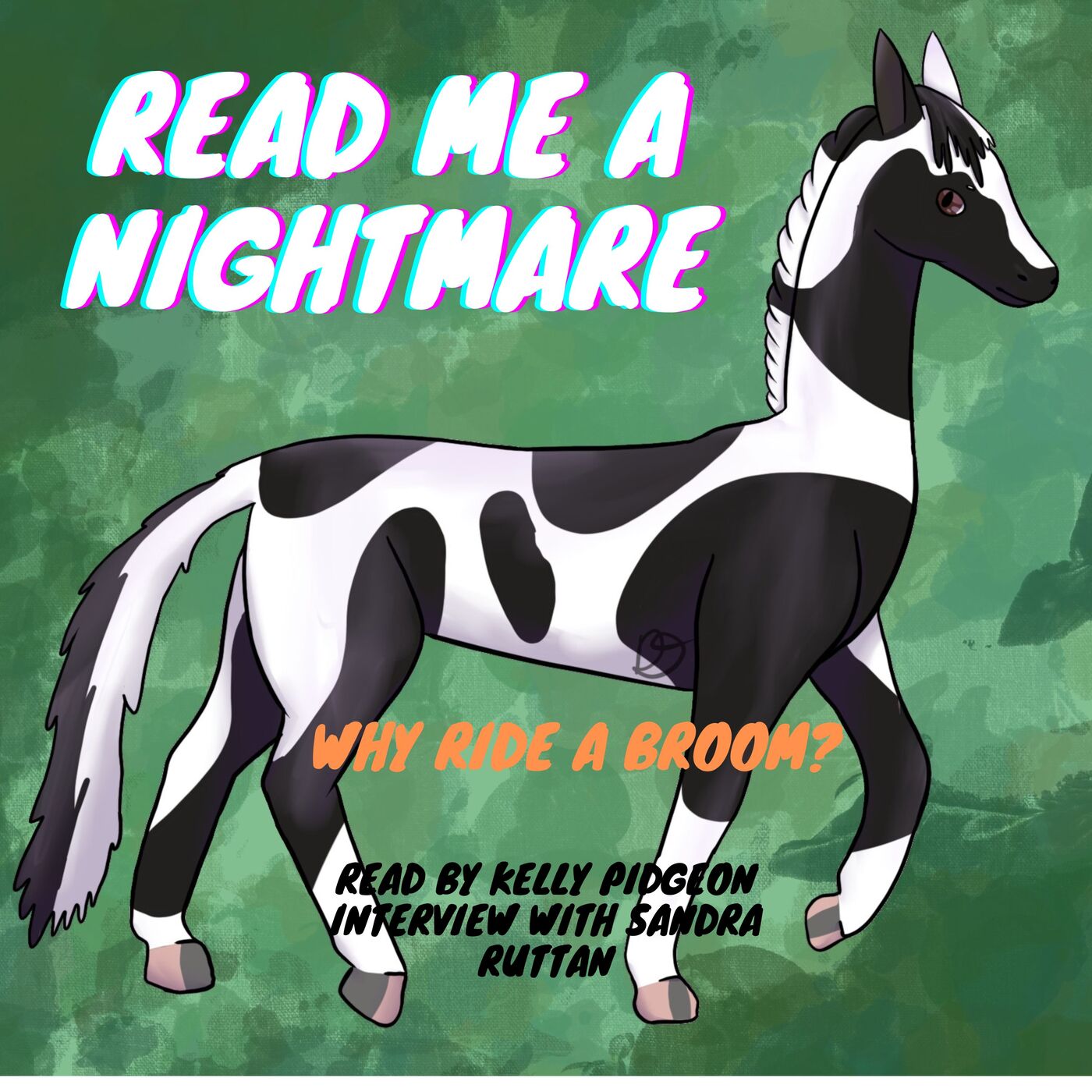 Why Ride A Broom? & Interview with Sandra Ruttan 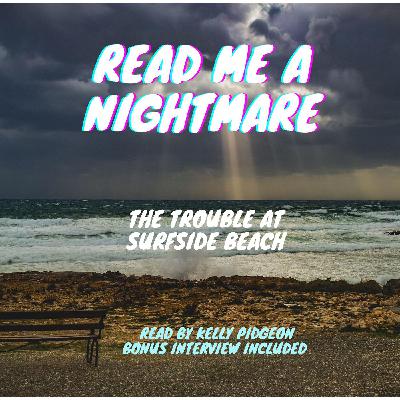 The Trouble at Surfside Beach & Interview with Kelly Pidgeon 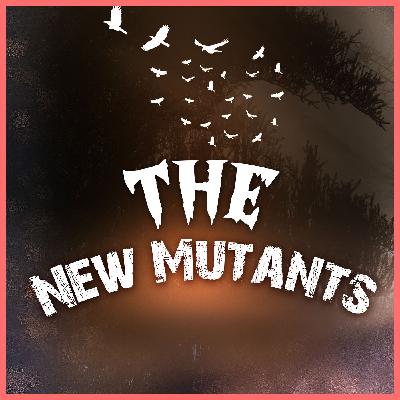 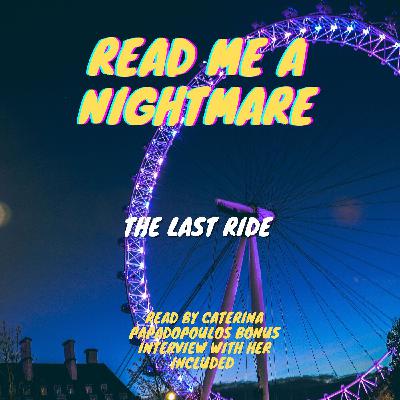 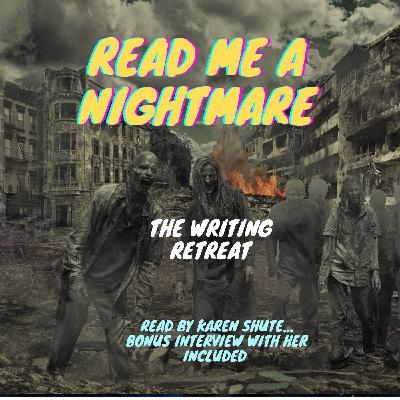 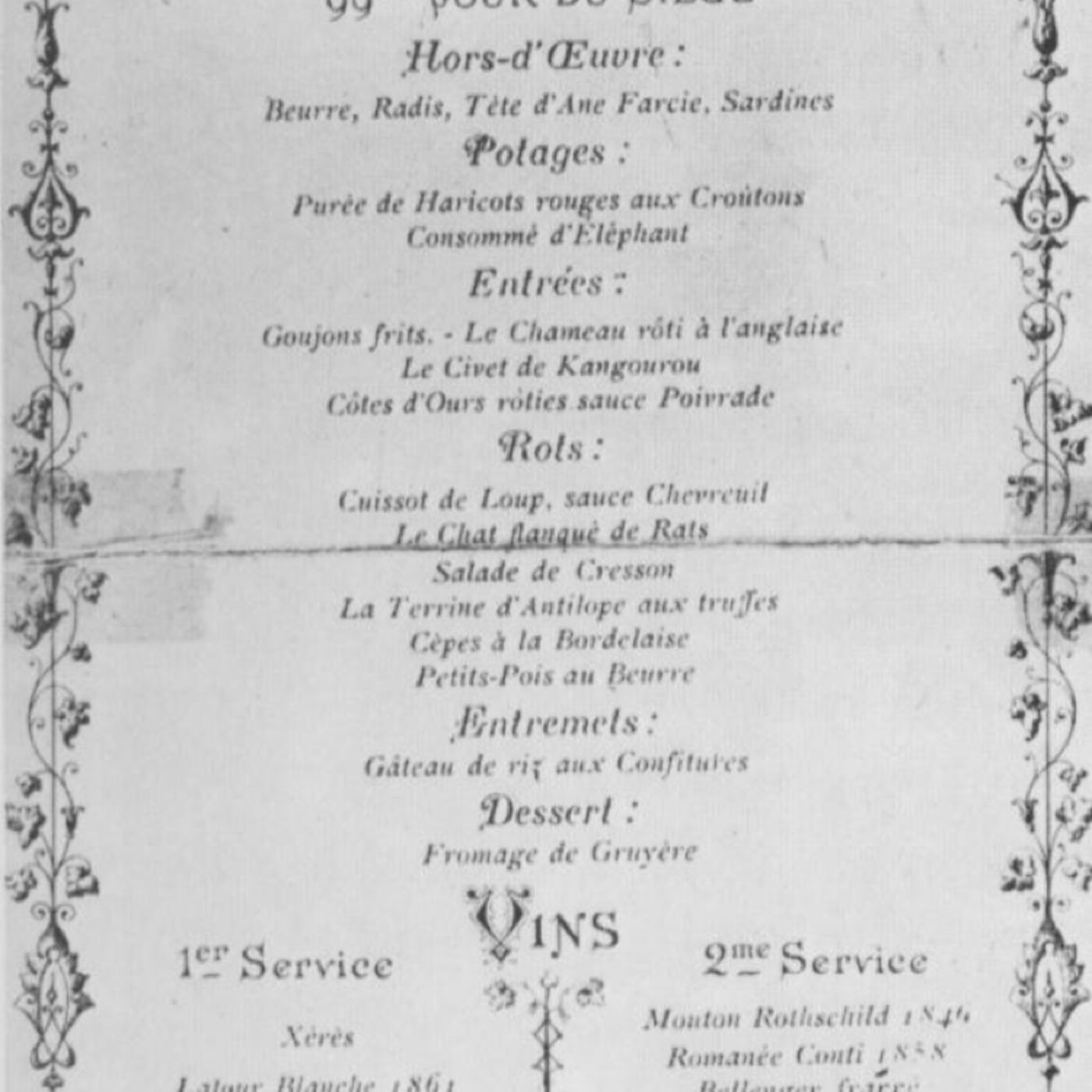 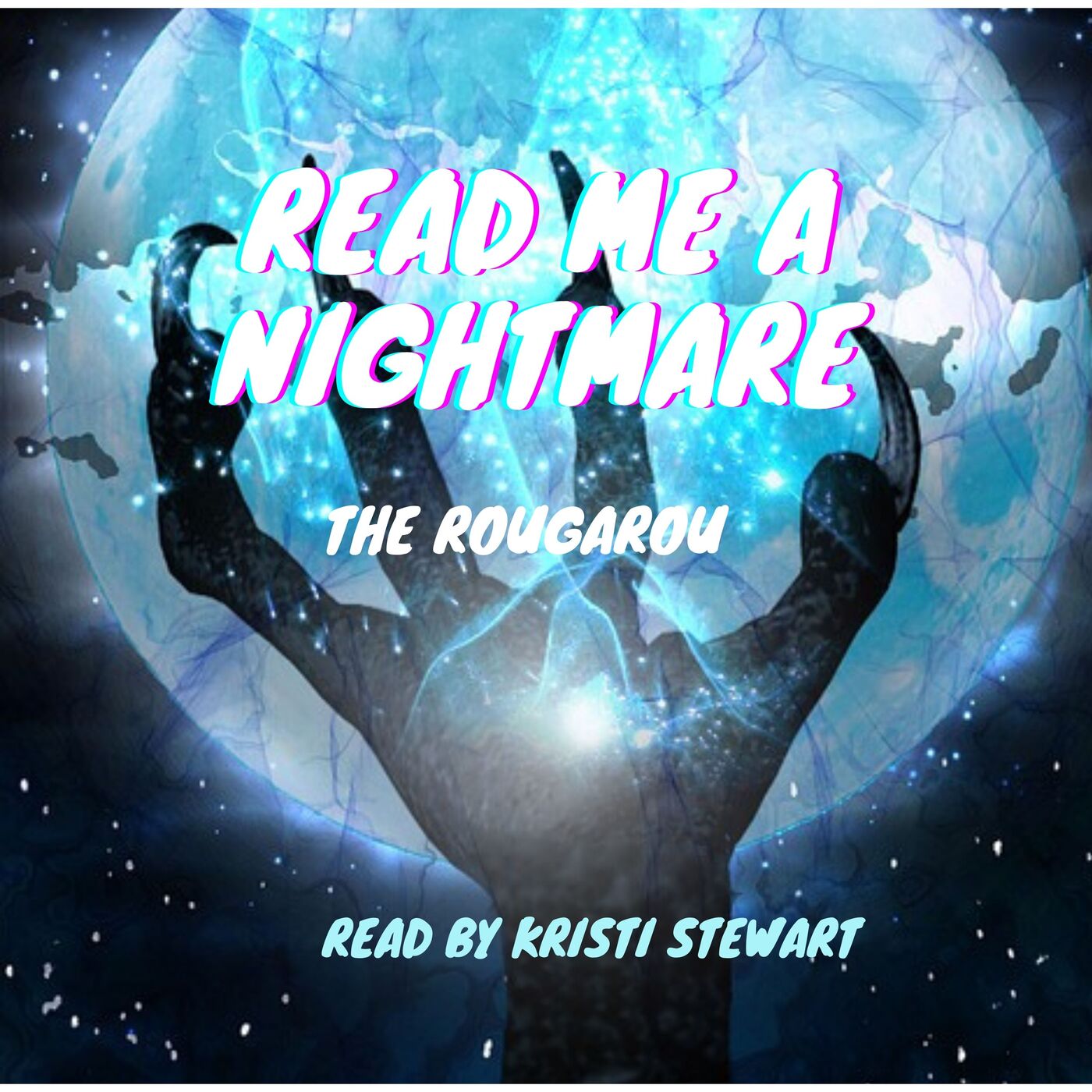 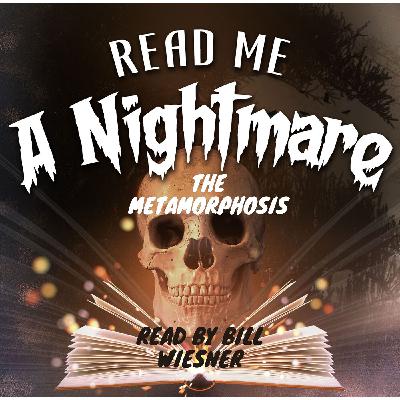 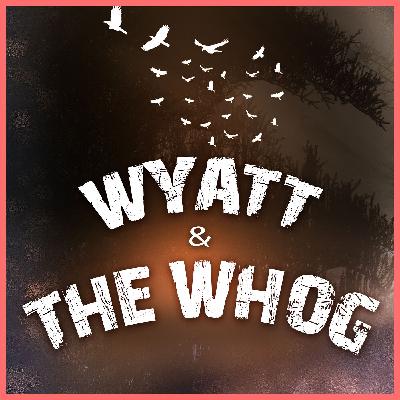 Wyatt & The Whog PLUS a chat with Rachel Luttrell 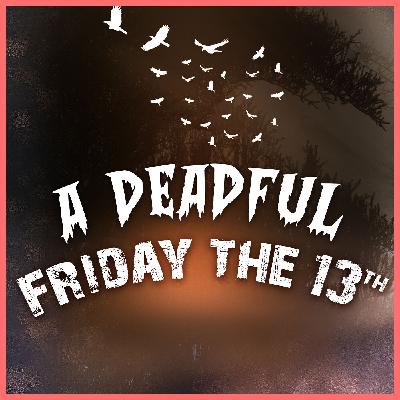 A Deadful Friday the 13th & Interview with Jon Grilz 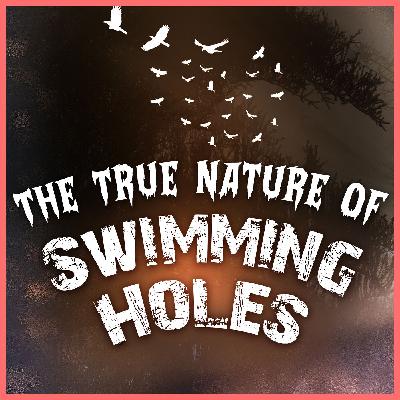 The True Nature of Swimming Holes & Interview with Ronald Linson 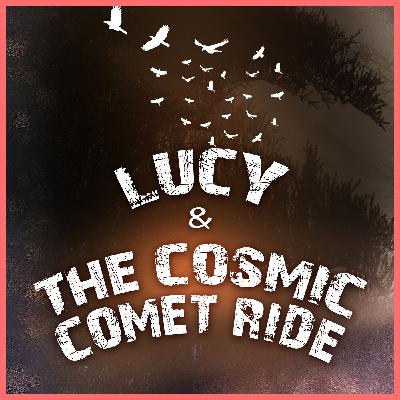 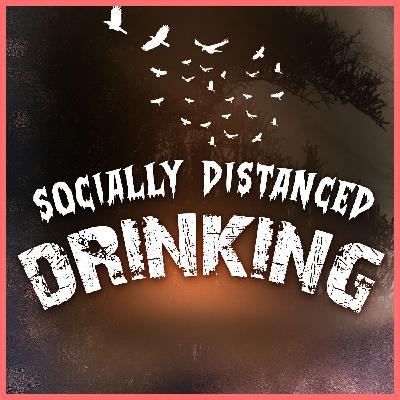 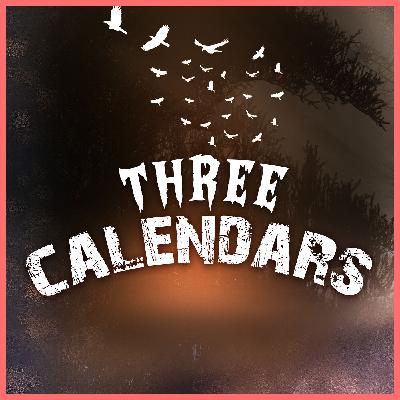 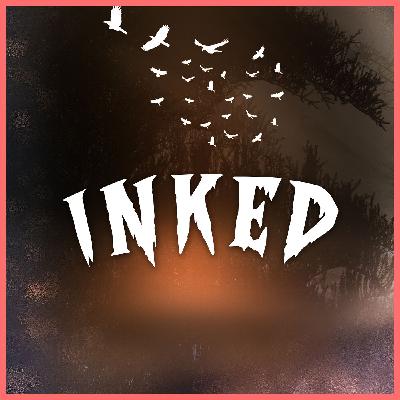 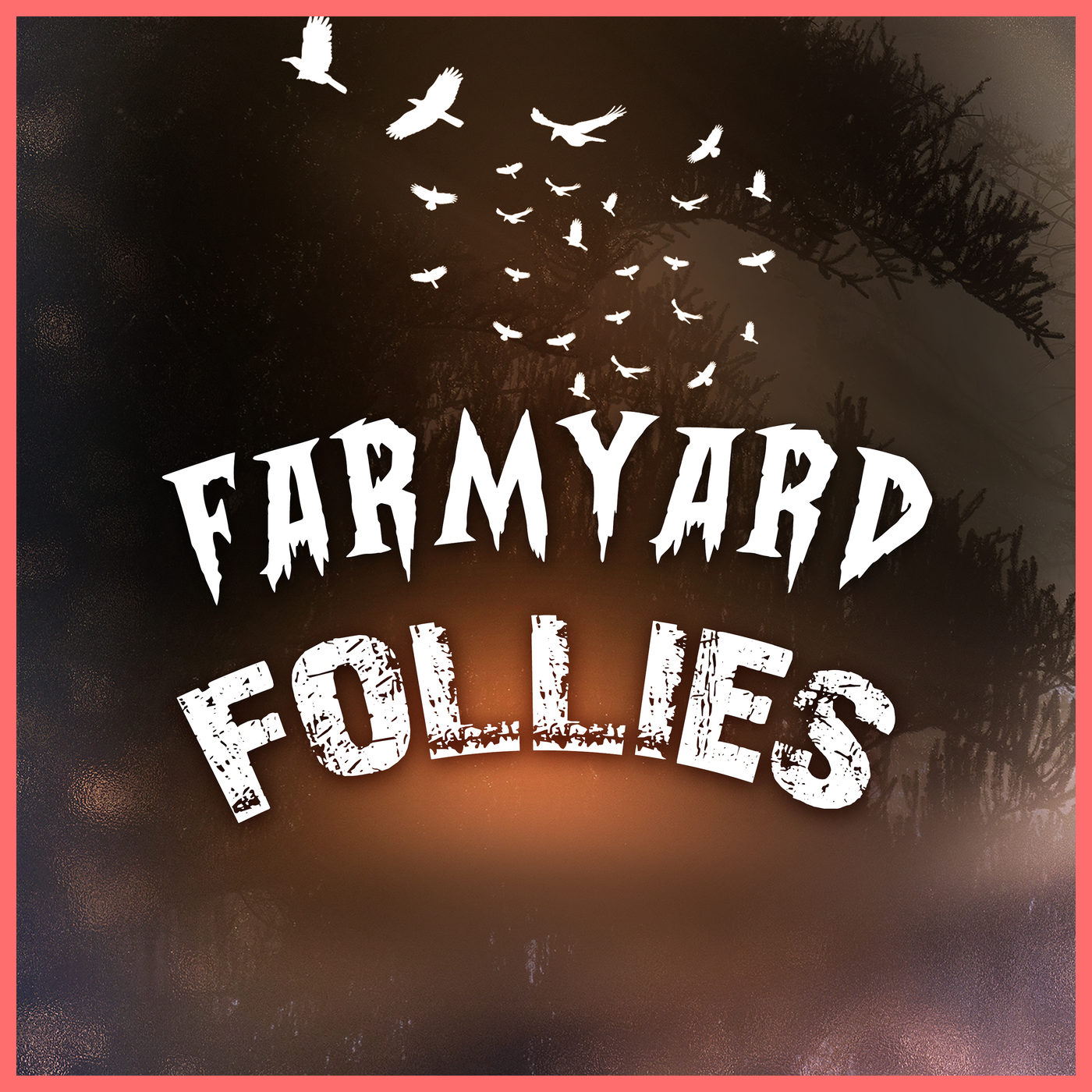 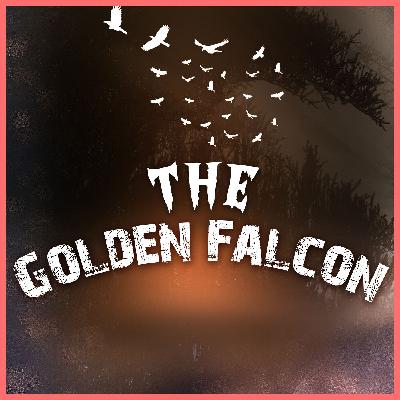 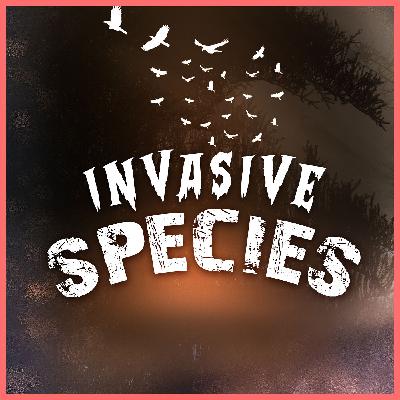 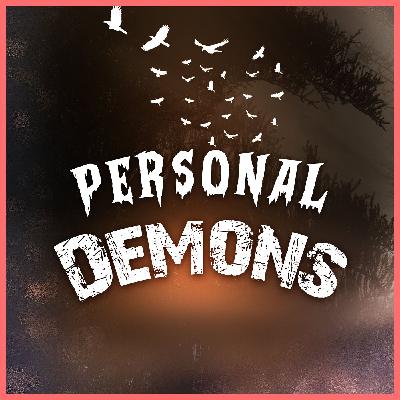