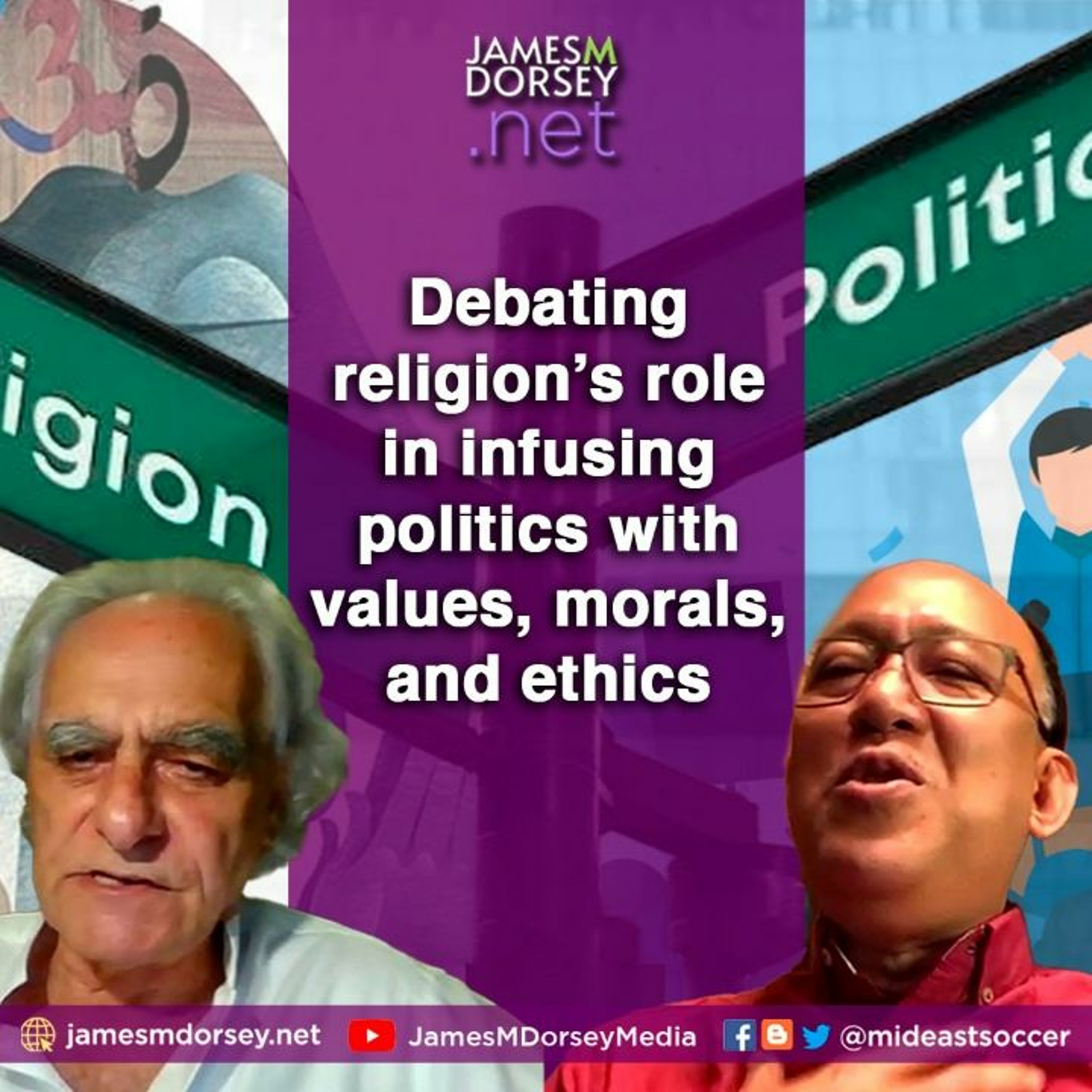 US President Joe Biden’s pledge to return values, morals and ethics to politics and policies is 18 months into his presidency more of an aspiration than a reality.

It is called into question by the crisis in democracy in the United States in the wake of his predecessor, Donald Trump, who questioned the legitimacy of the election that brought Mr. Biden to office.

Even worse, Mr. Trump and his followers question the principle of a peaceful, democratic transition of power and are working hard to introduce at the state level legal and electoral procedures that would jeorpardize the principle of one man one vote.

Nevertheless, Mr. Biden has framed NATO support for Ukraine in its resistance to the Russian invasion as a fight of democracy against autocracy although it is more a struggle for upholding international law and the rule of law.

All of this raises the question whether politics and policies should be grounded in inclusive values, moral and ethics and how to square that with realities of realpolitik.

The clash between the two was on public display with Mr. Biden’s controversial pilgrimage to Saudi Arabia in July despite his vow during his election to treat the kingdom as a ‘pariah state’ and his initial refusal after he came to office to deal directly with Crown Prince Mohammed bin Salam because of the 2018 killing of journalist Jamal Khashoggi.

To discuss, all of this today, I am joined by Ronald Llamas, a senior advisor to former Philippine President Benigno Aquino, long standing democracy and human rights activist, and a master of the darker arts of politics and policy implementation. 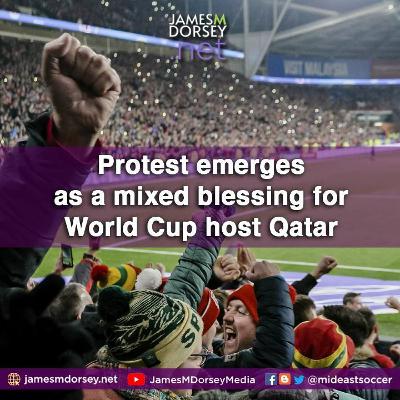 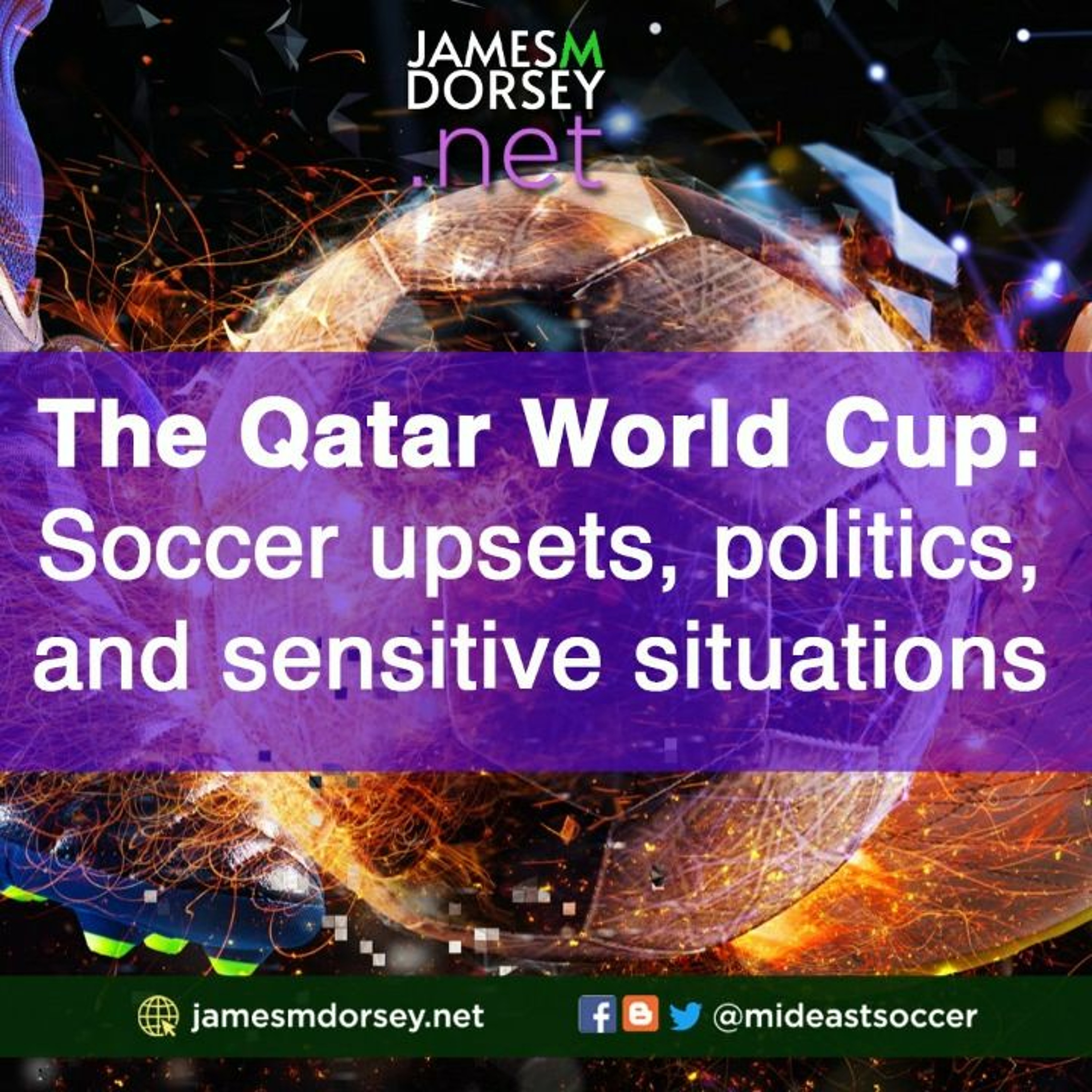 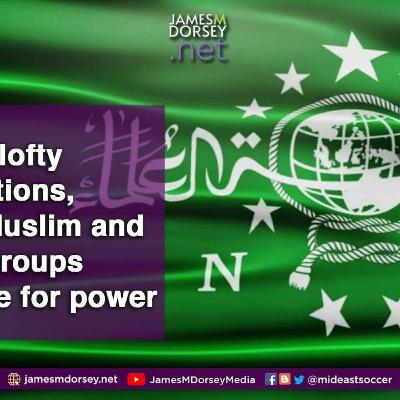 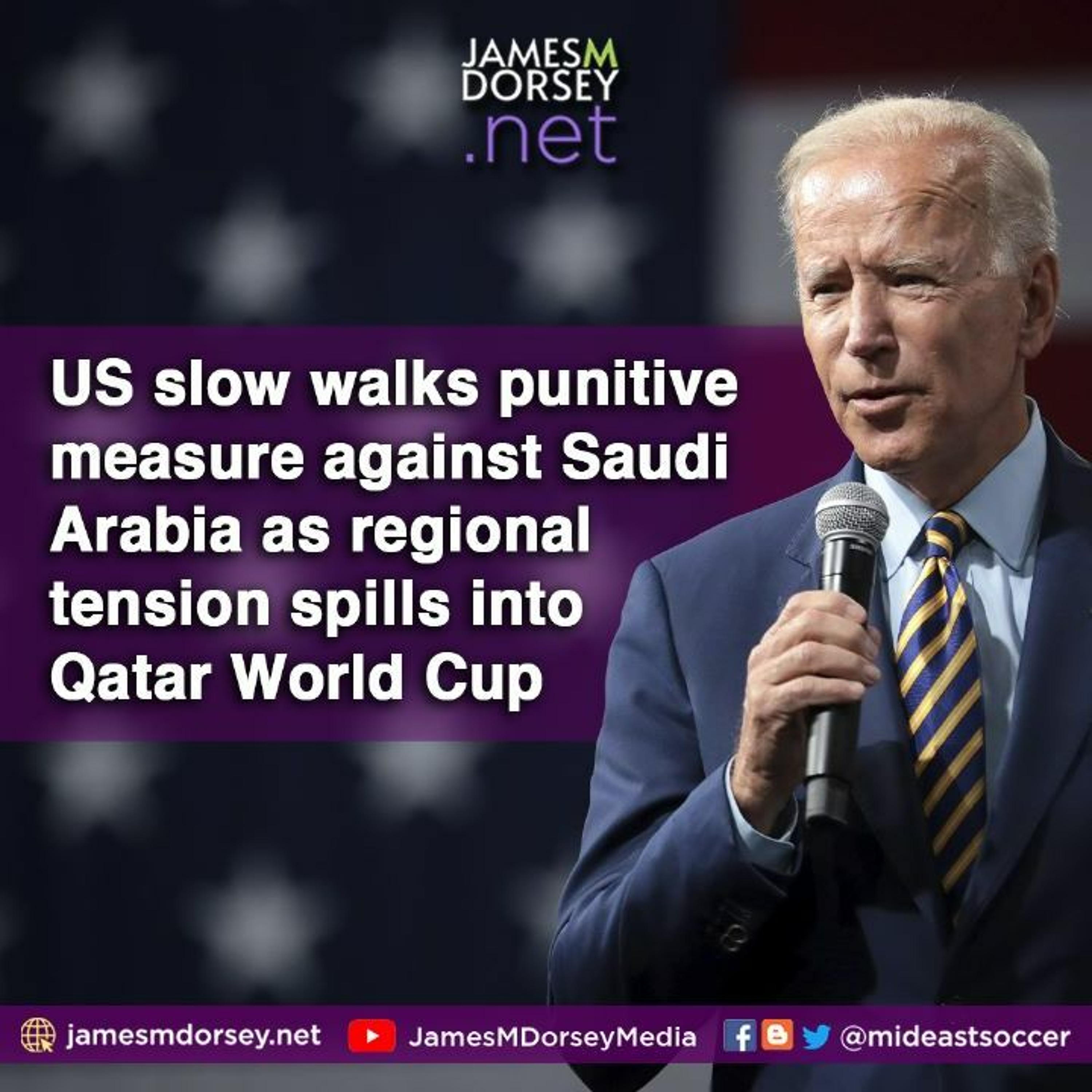 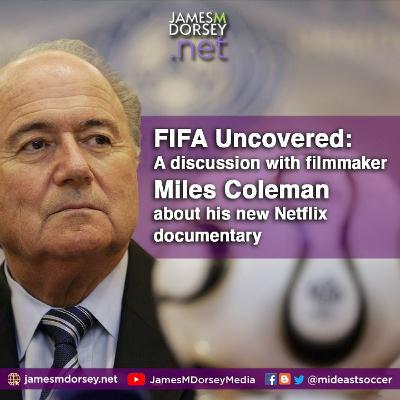 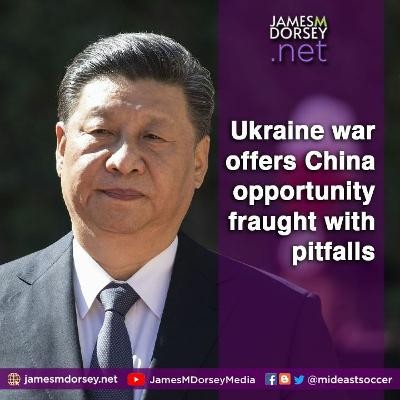 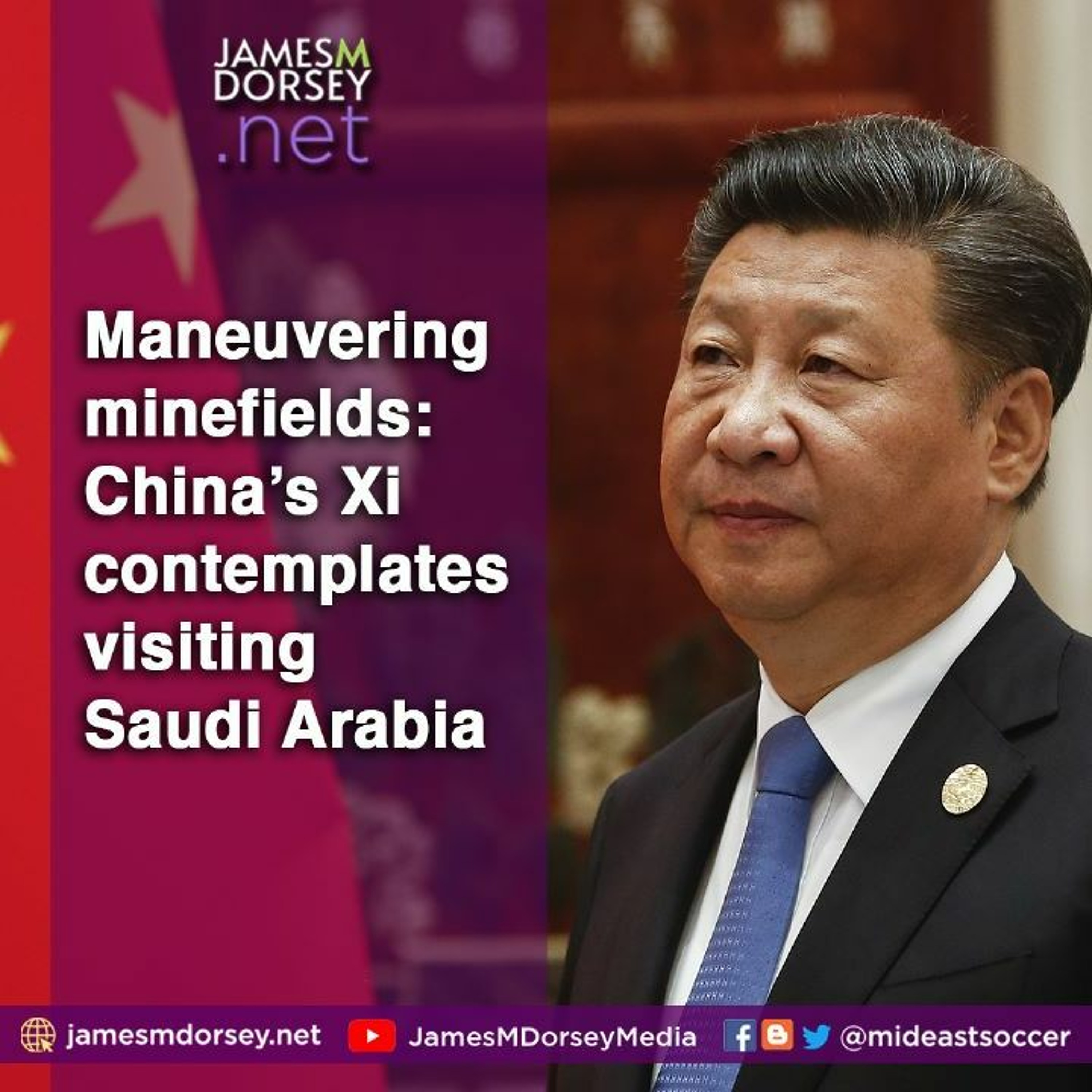 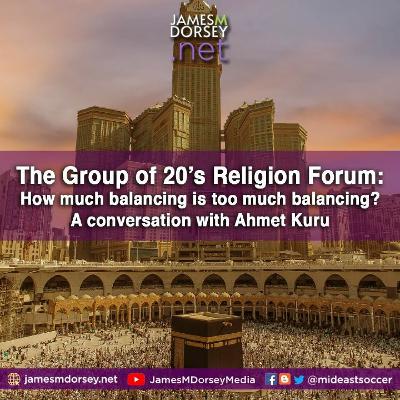 The Group of 20’s Religion Forum: How much is too much balancing? A conversation with Ahmet Kuru 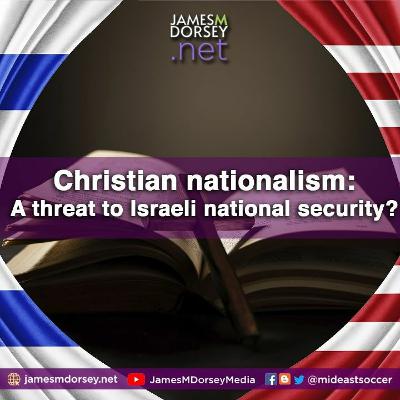 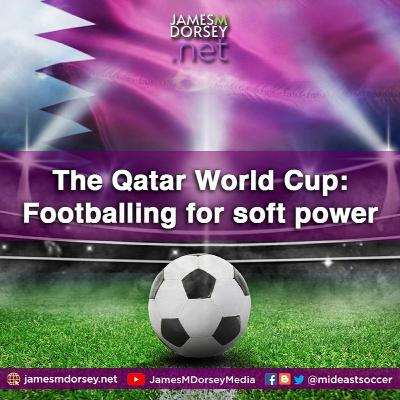 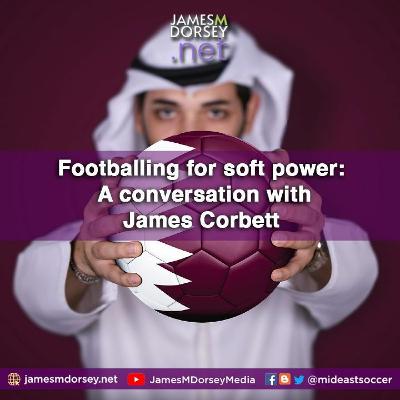 Footballing For Soft Power - A Conversation With James Corbett 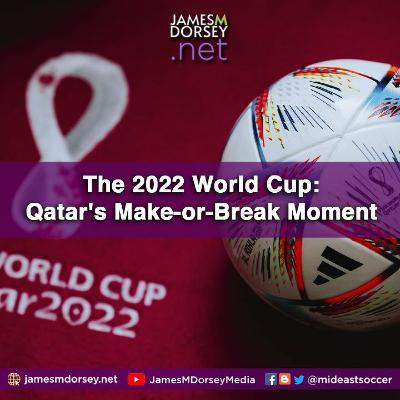 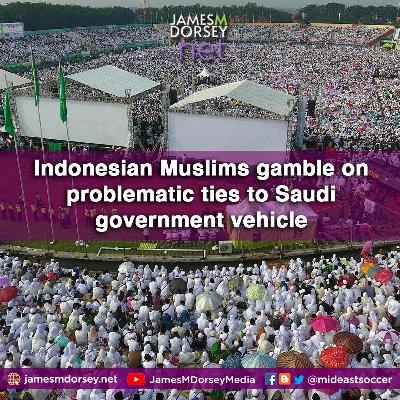 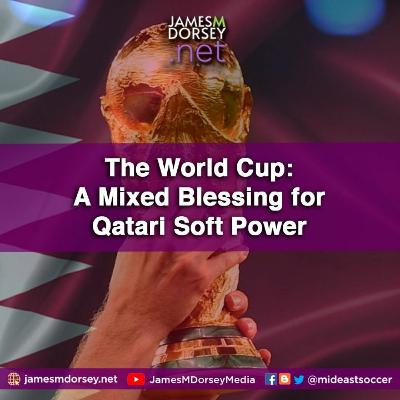 The World Cup A Mixed Blessing For Qatari Soft Power 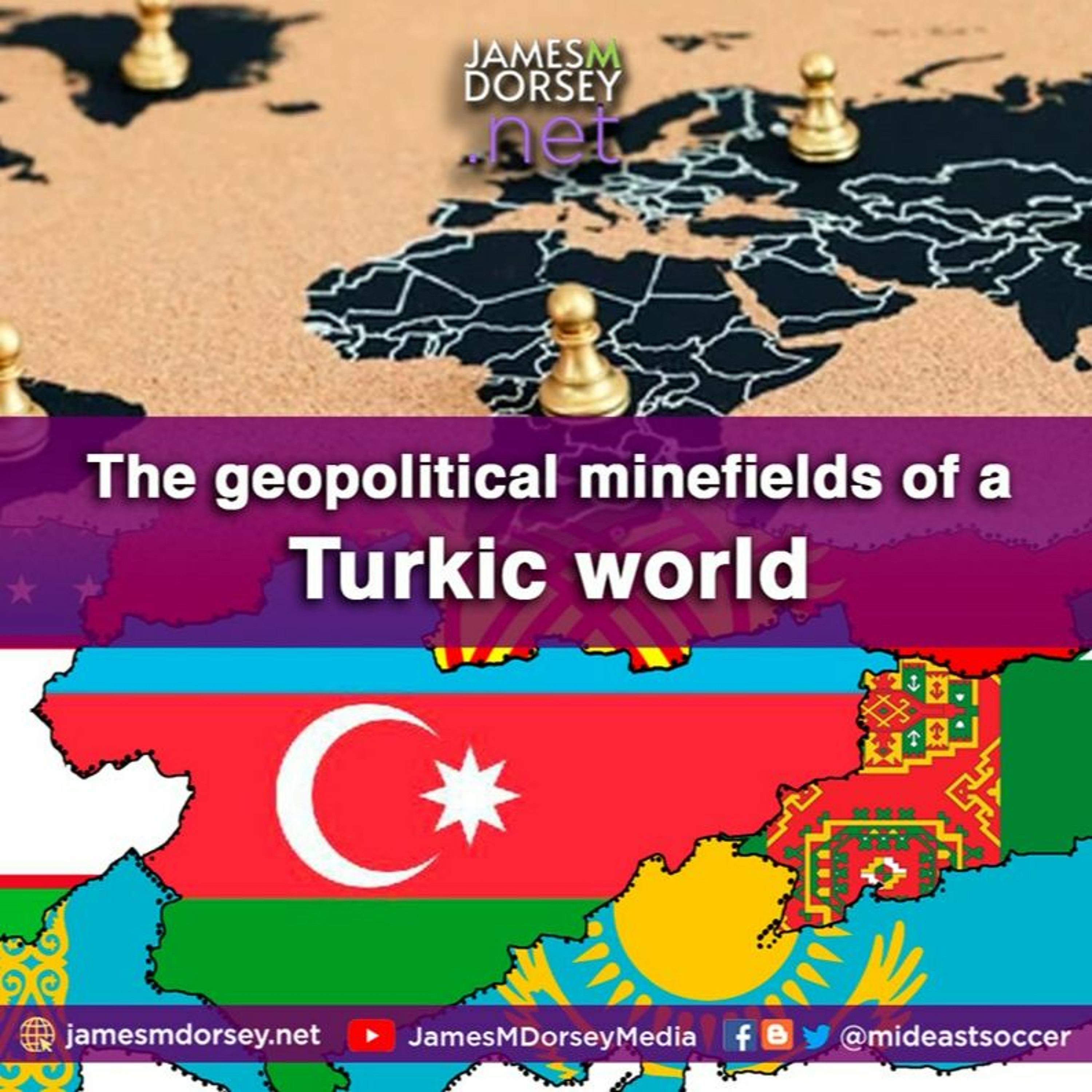 The Geopolitical Minefields Of A Turkic World 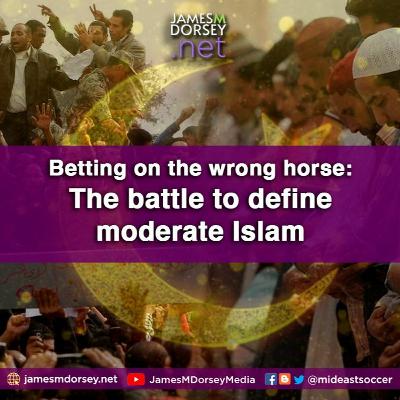 Betting On The Wrong Horse The Battle To Define Moderate Islam 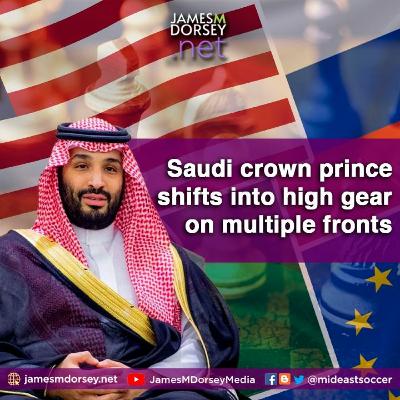 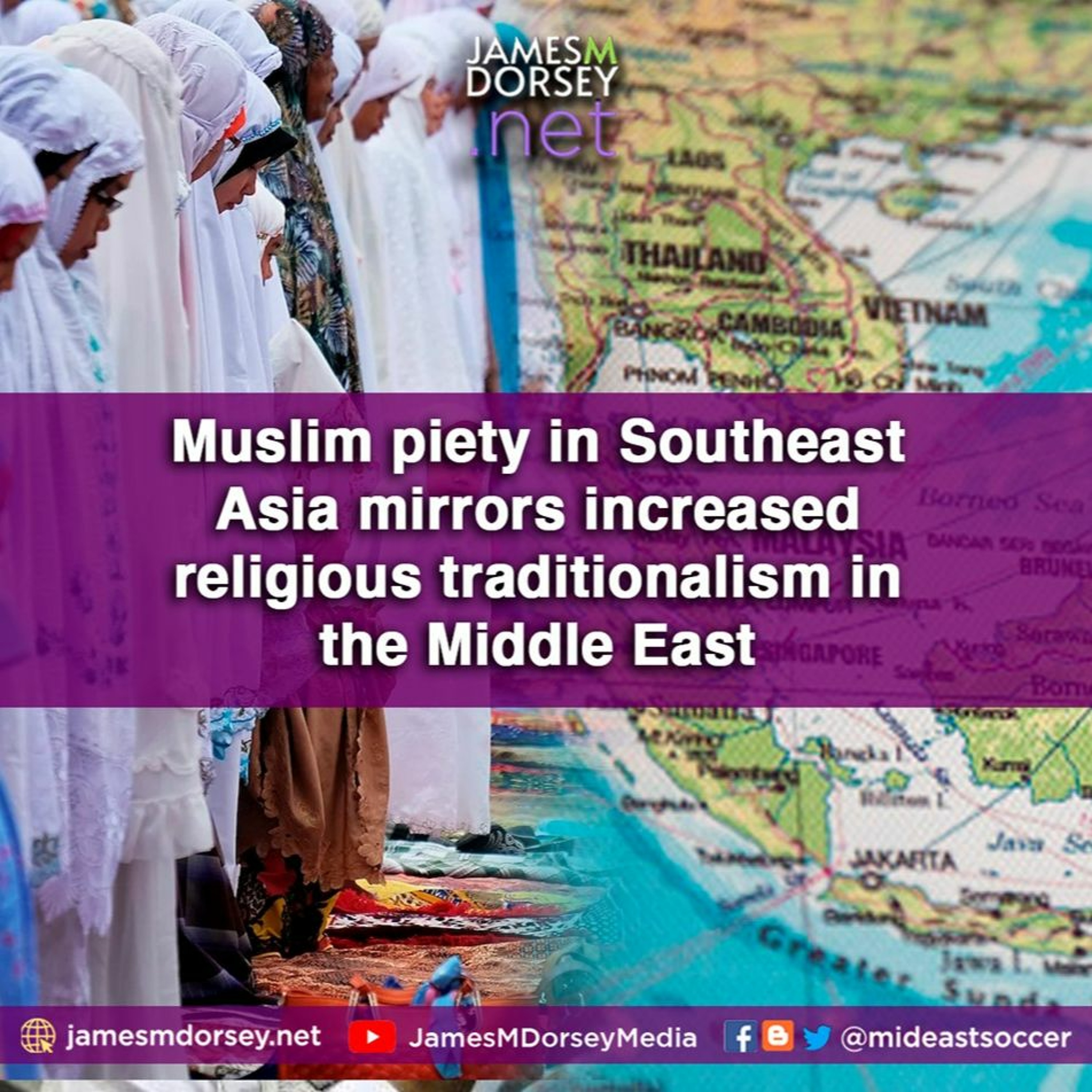 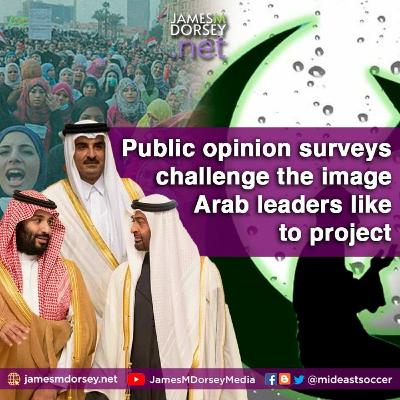