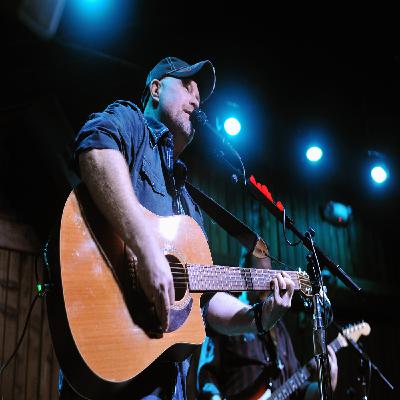 About Uncle Brent and The Nostone Band:
ncle Brent & the NoStone is a band with a focus on tracing the steps of some of the most iconic chapters of American music. Their sound sets the bar higher in terms of sound and production quality, bringing some warmth to their music and performances. The project is the brainchild of Uncle Brent, who was born and raised in Texas. He loves to come up with tunes that are honest and personal, with a particular focus on storytelling. His music is not just entertainment, but a true example of what it is like to sing and play from the heart. Along with his band, he is able to create a diverse and passionate sound, tipping the hat off to iconic artists the likes of Tom Petty, The Refreshments, Sam Kinison, Jason Isbell, and Dudley Moore, only to mention a few.

Uncle Brent is a member of the American Society of Composers, Authors and Publishers (ASCAP.)
Comments
In Channel 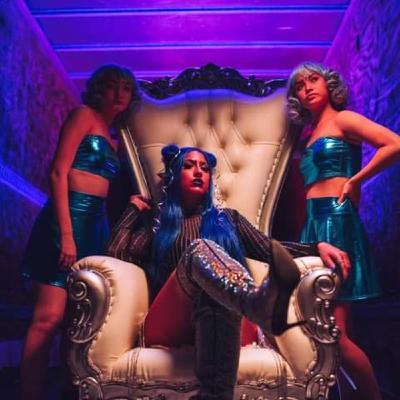 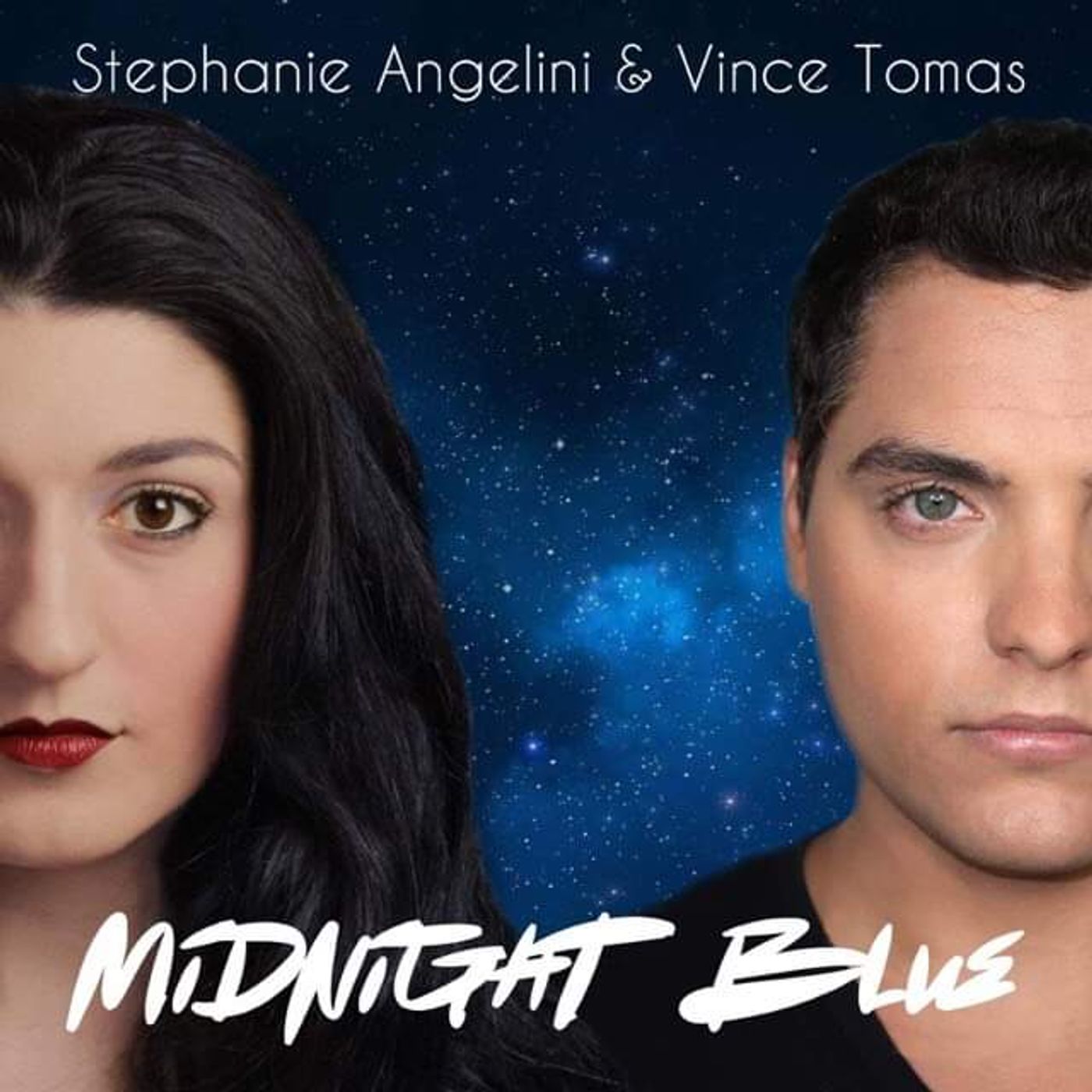 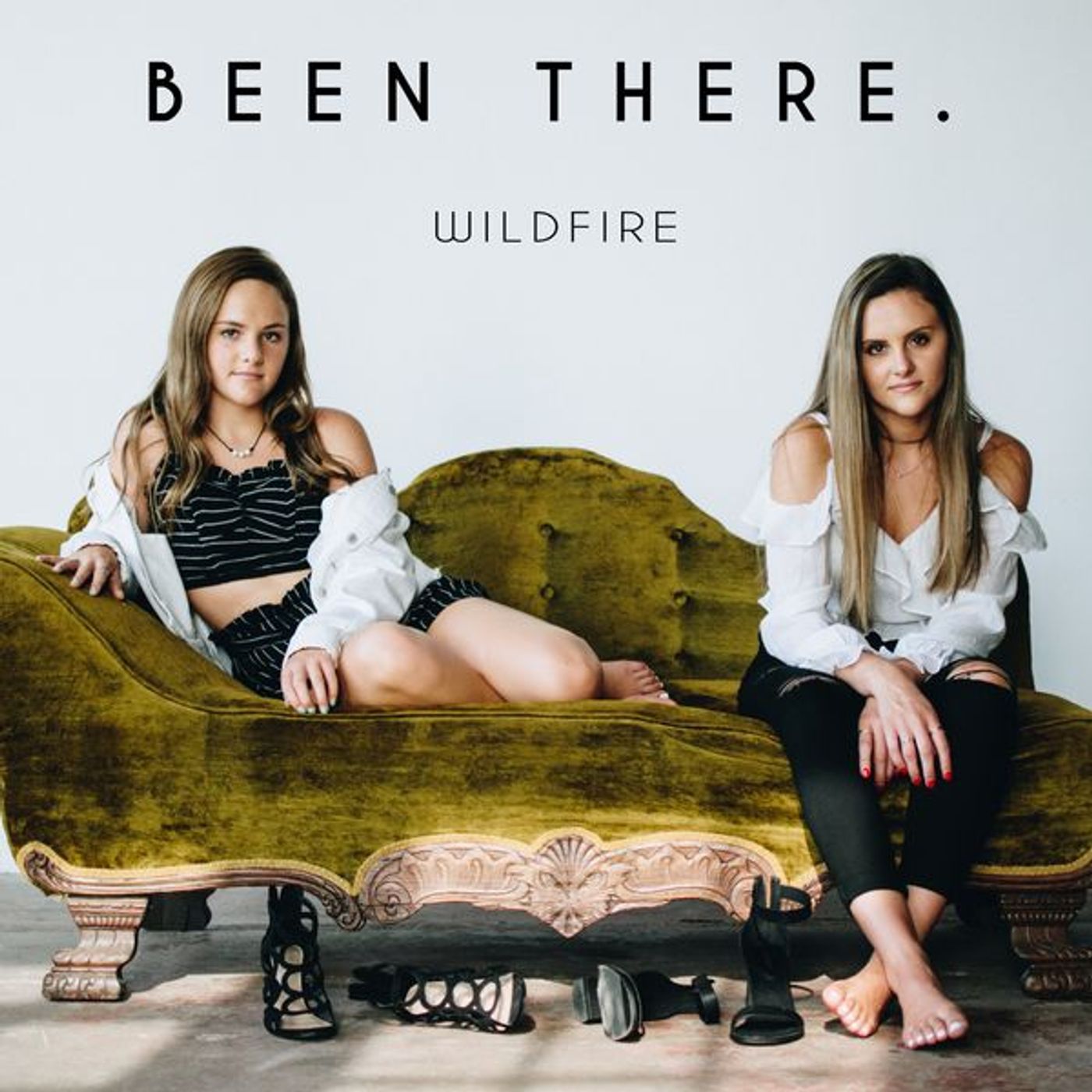 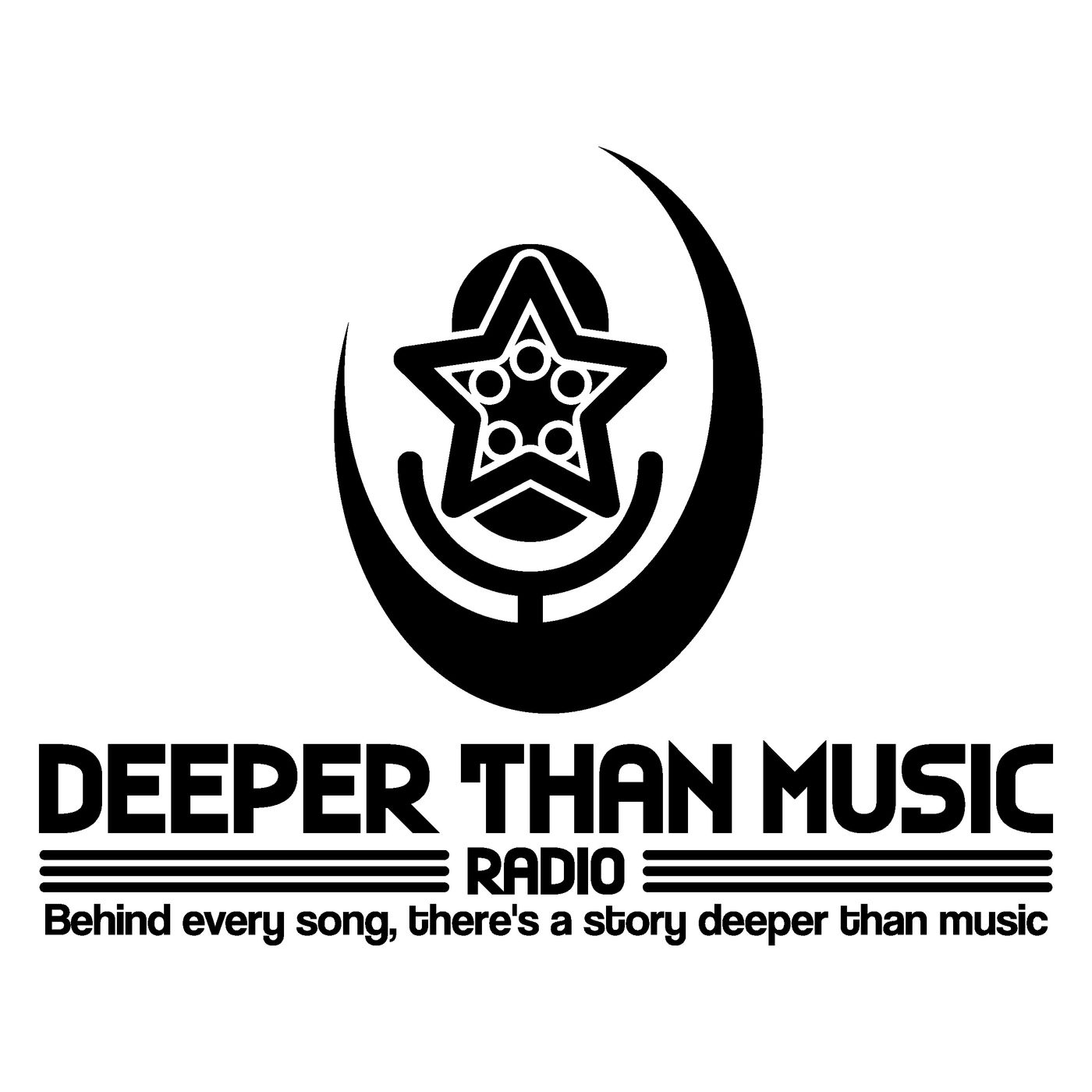 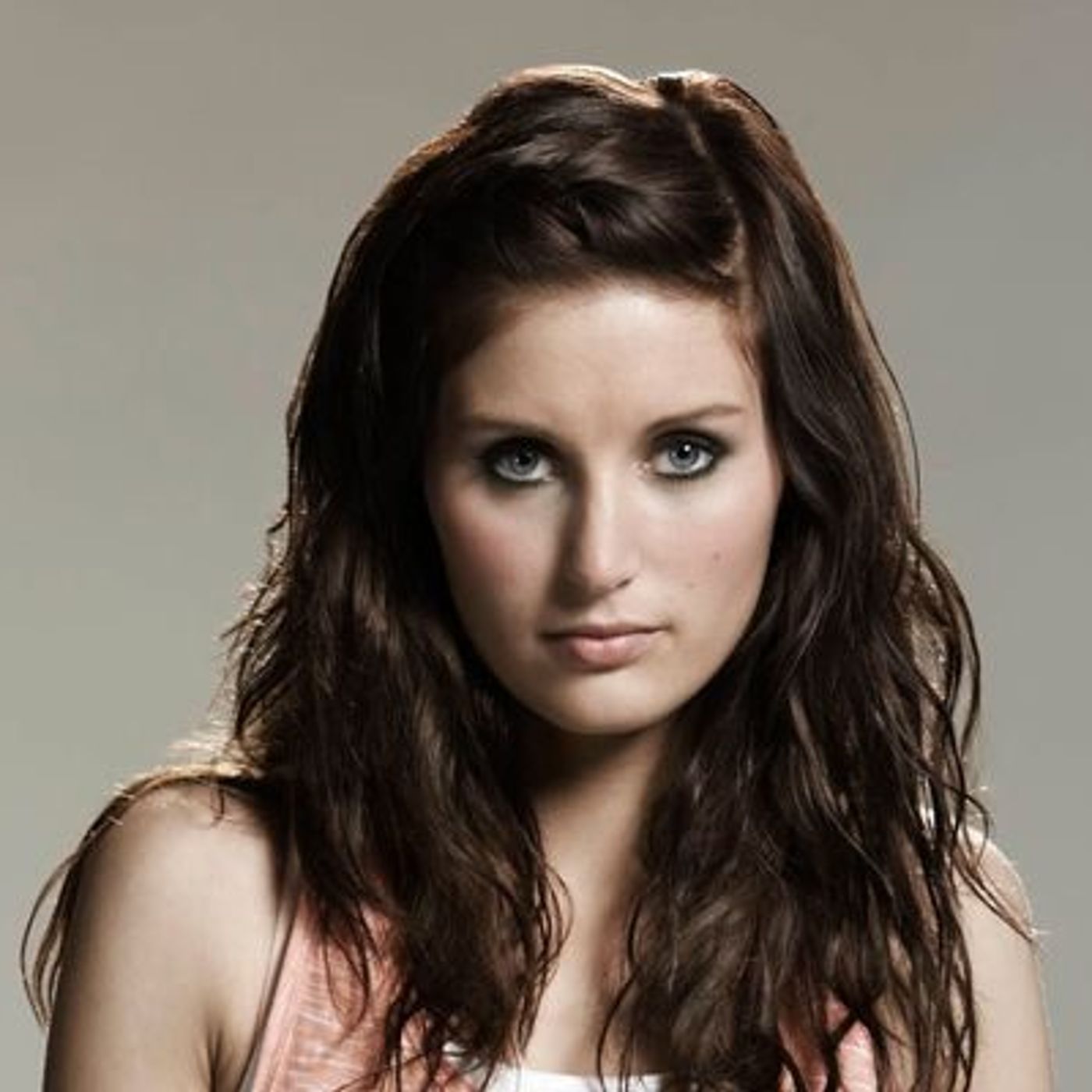 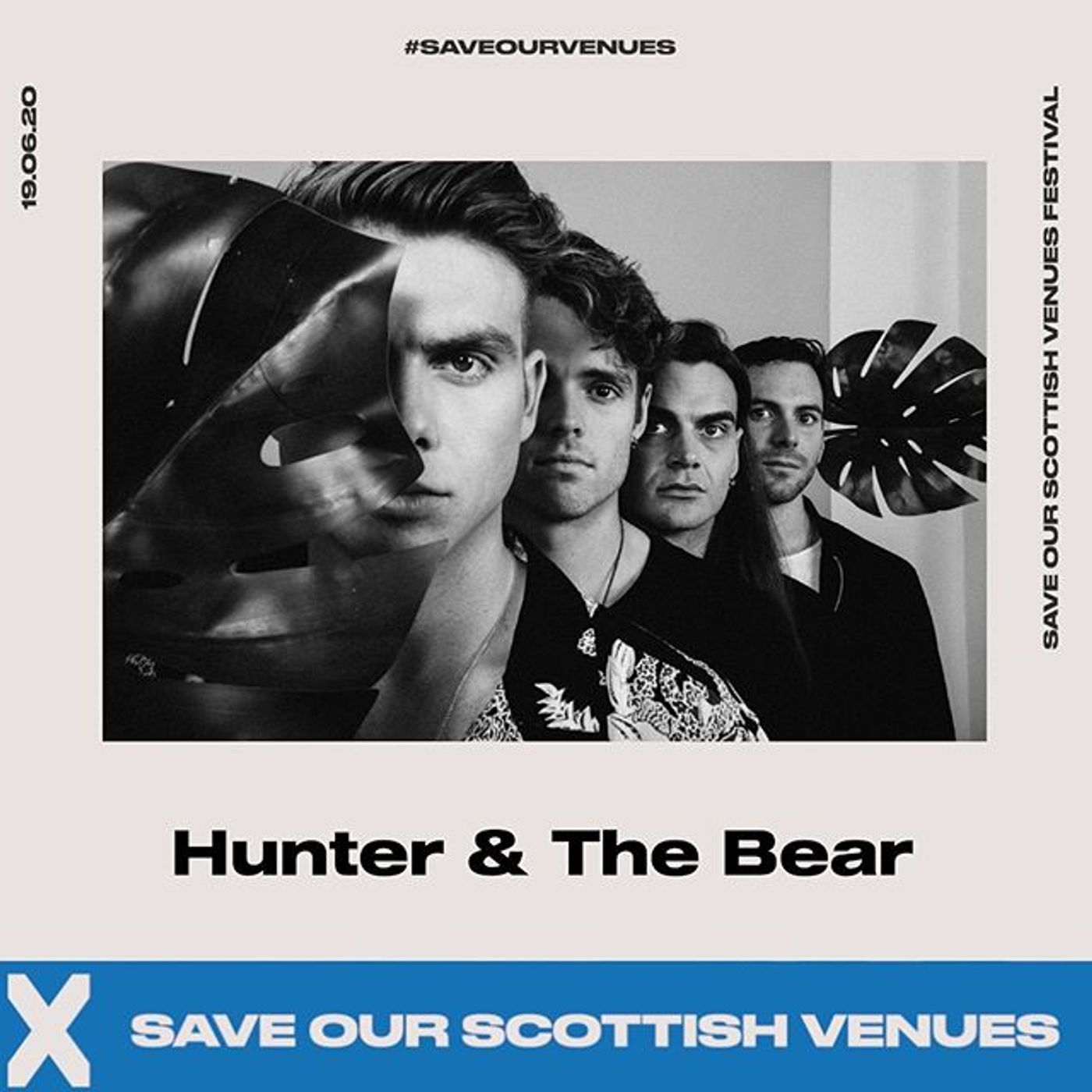 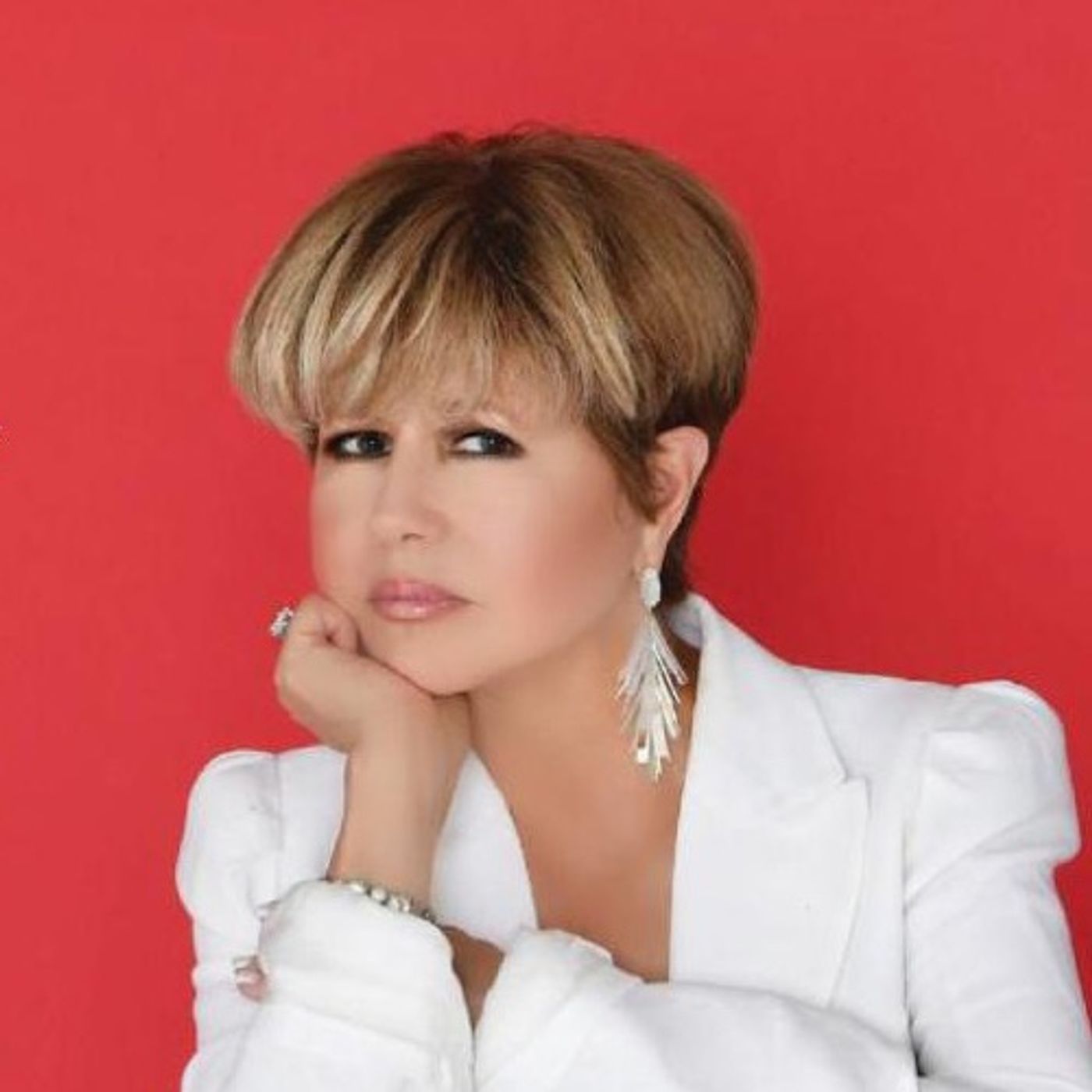 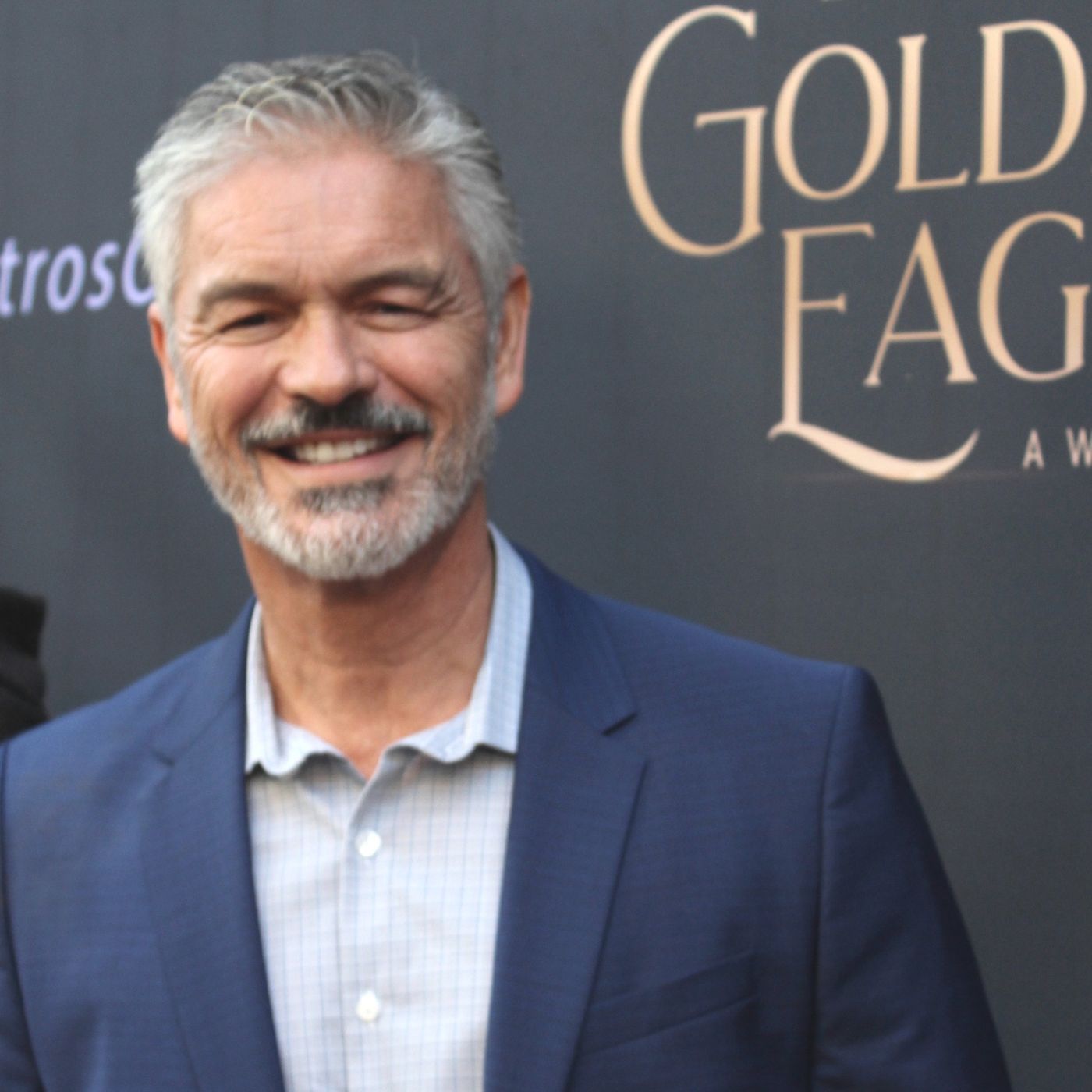 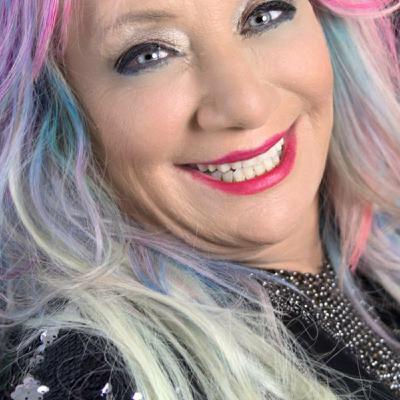 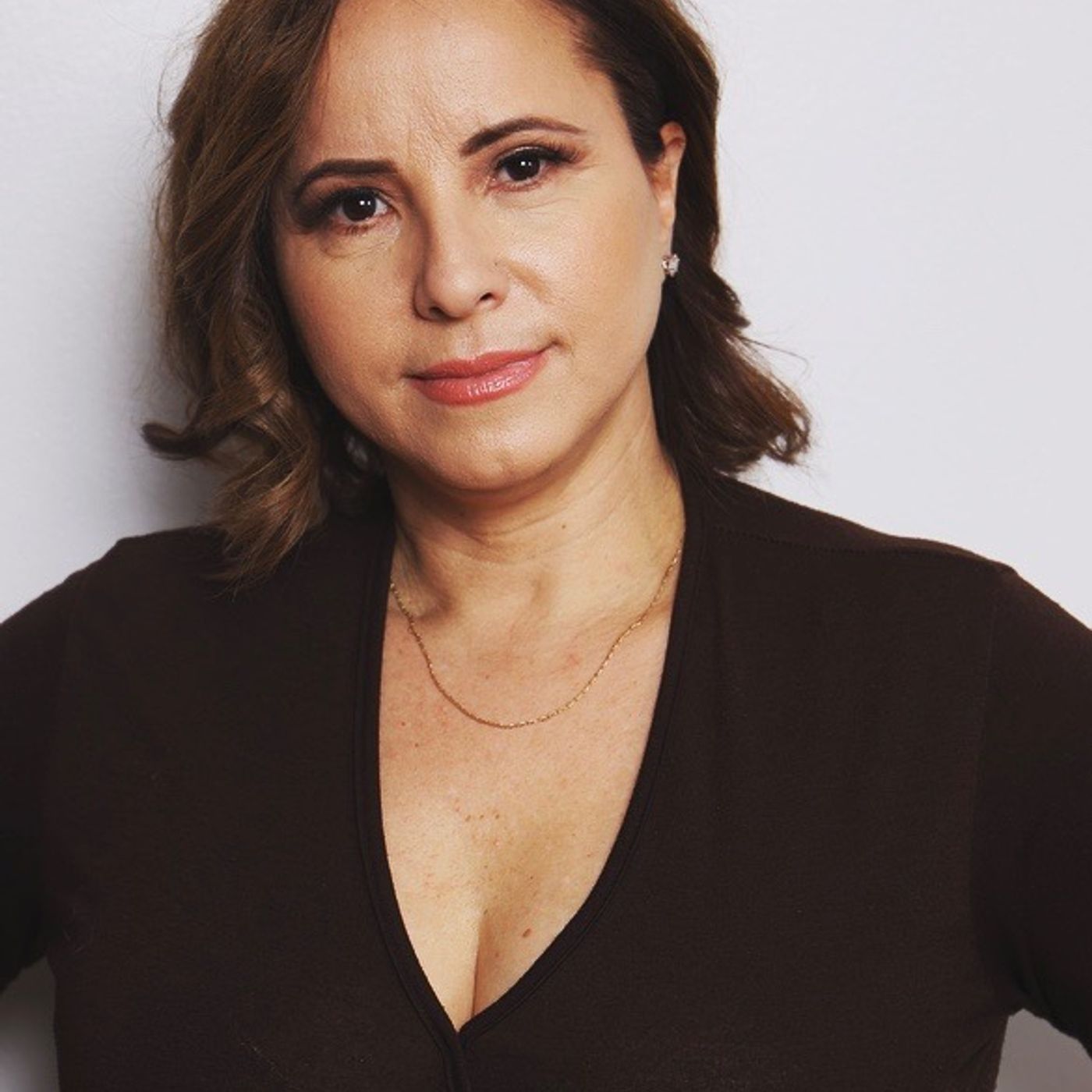 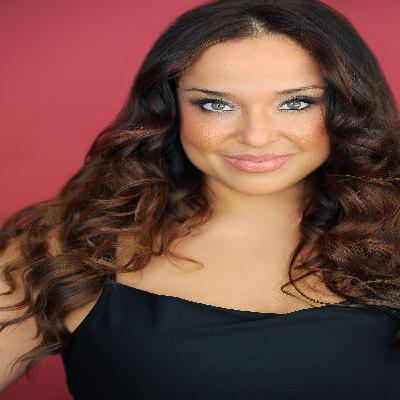 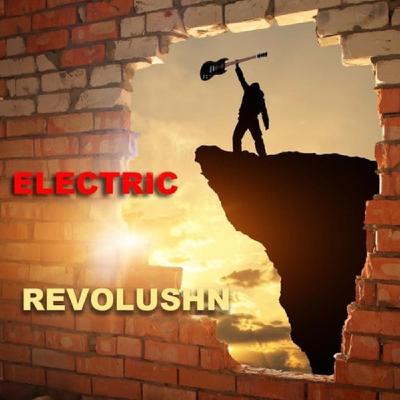 Deeper Than Music Interviews No of the legendary band Revolushn 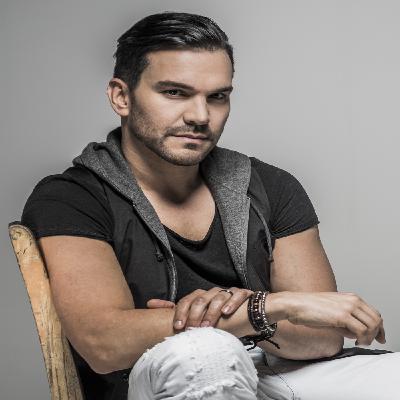 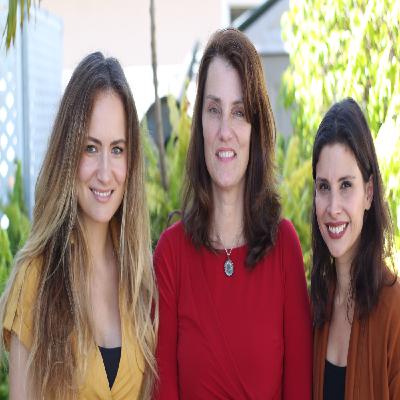 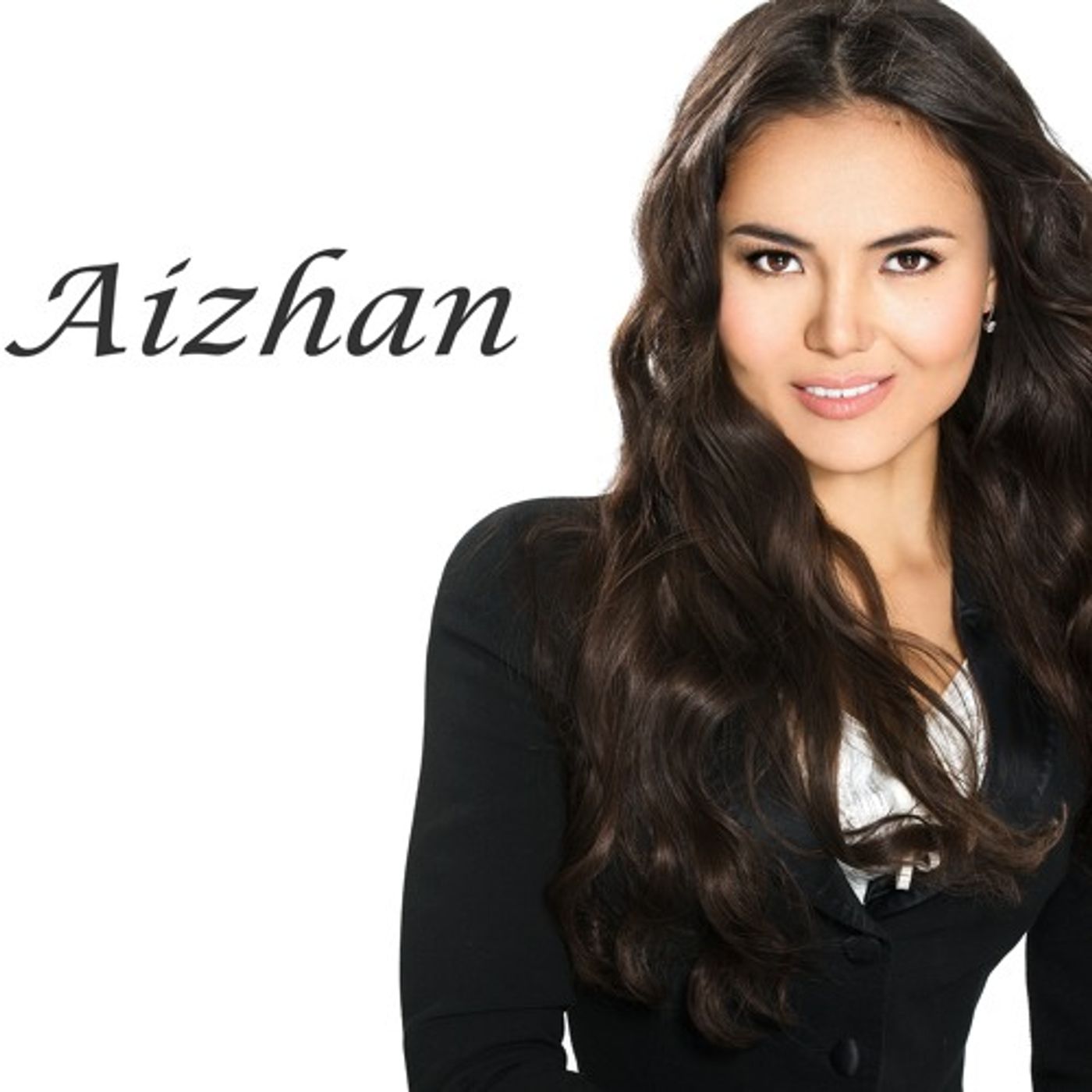 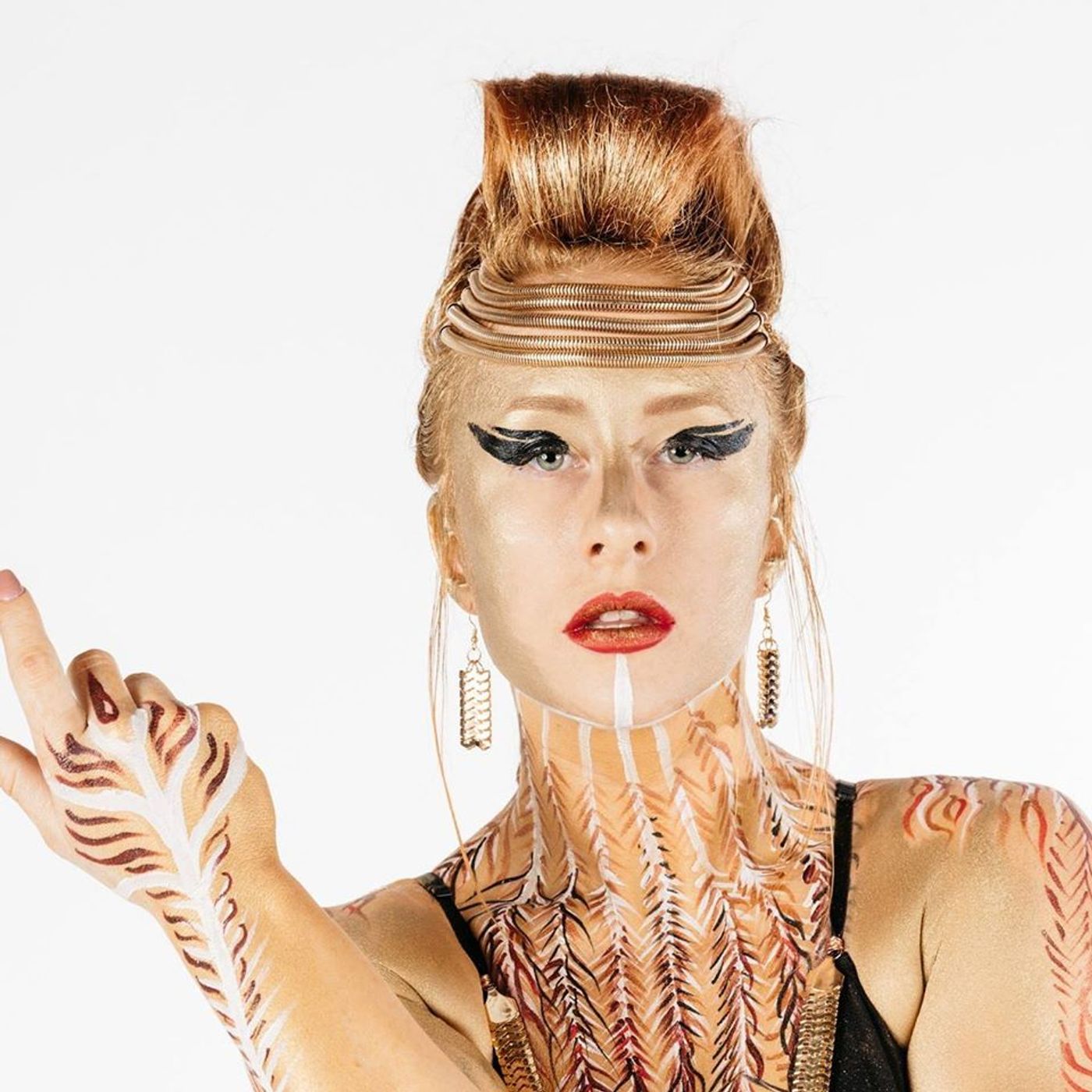 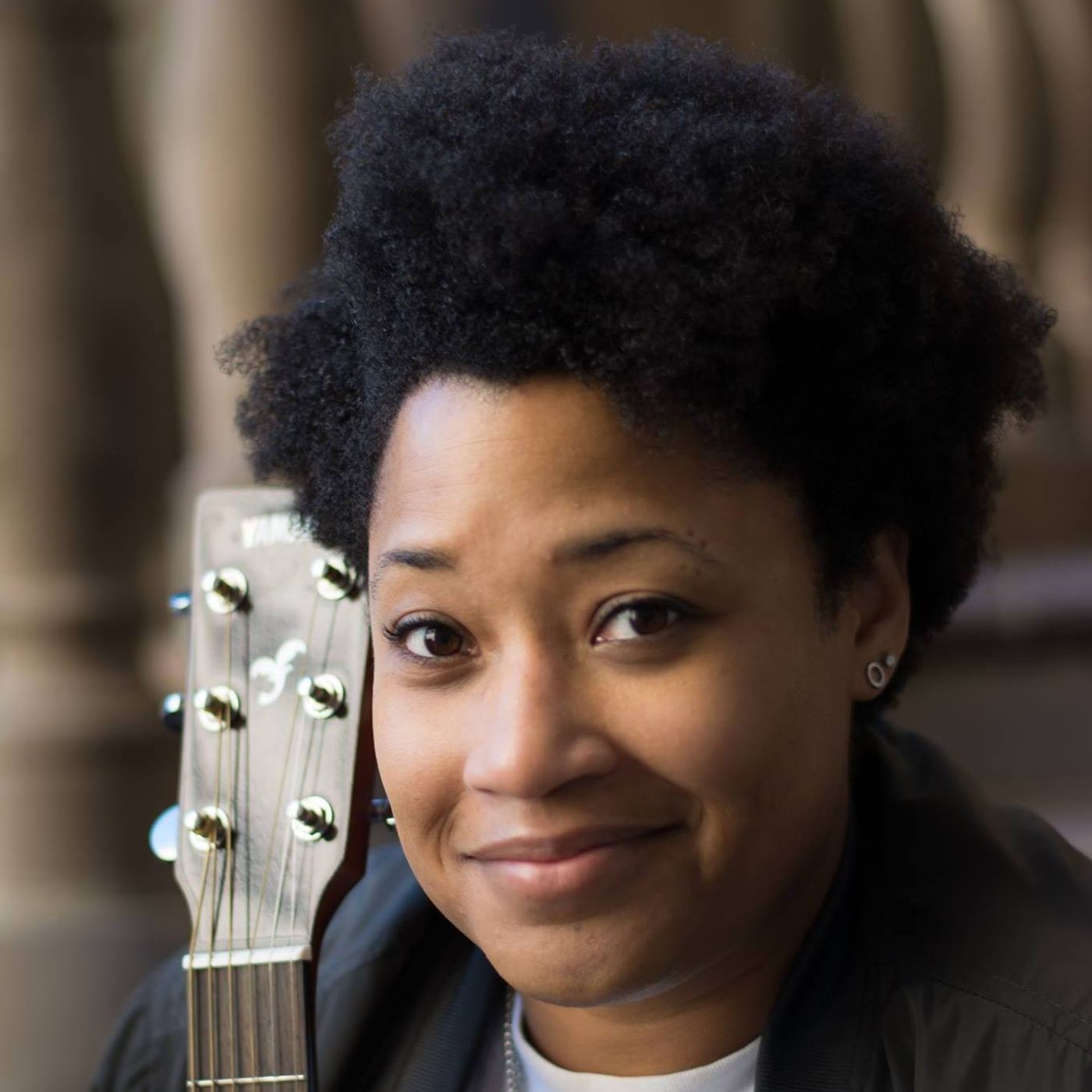 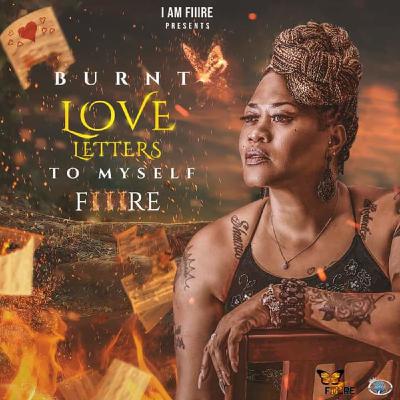