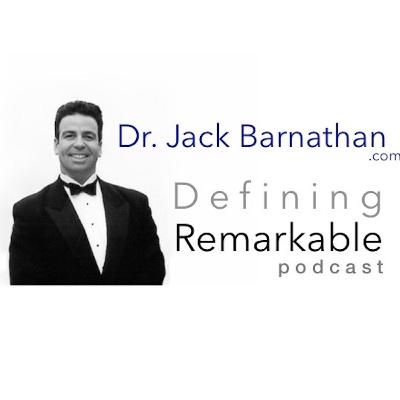 Dr. Jack Barnathan’s consulting for business development positions your work apart from the rest and above all expectations.

Acclaimed for his ability to design uniquely personalized strategies for a win that endures, Dr. Barnathan has served legends of pro & Olympic sports, the Fortune 500, innovators, entrepreneurs, executives, NASA, several Native-American Nations, The President’s Council on Physical Fitness & Sports, White House Events, stars of Broadway, Hollywood, The Kennedy Space Center and President’s of the United States, and much more.

In his city alone Dr. Barnathan has served as advisor / consultant / speaker for The City of New York’s Health Commission, Chief Architect’s office, Sports Commission, served on the board of its City-wide Amateur Sports Alliance and New York City’s Olympic planning committee.

Over 25 years ago Dr. Barnathan conceived the idea for a National Symposium on Natural Fitness and proposed it to Governor Arnold Schwarzenegger who has served as keynote speaker each and every since.

Among numerous awards and honors, Dr. Barnathan has received special recognition from the Chairman of the President’s Council on Physical Fitness & Sports, The New York City Sports Commissioner and The United States Certificate of Merit awarded by The President of the United States, George Bush.

Dr. Barnathan’s methods for Peak Performance, both Personal and Professional, have been developed over decades of studying and developing the methods proven by leading achievers from diverse specialties.

A success both powerful and enduring
Comments
In Channel 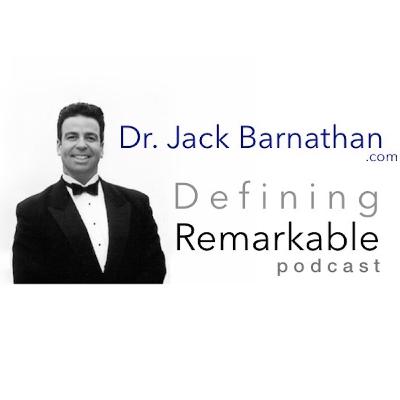