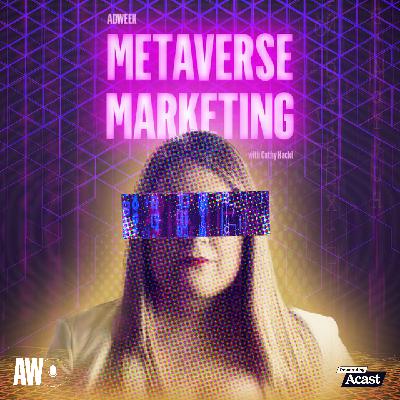 "Metaverse" is a word that's hard to define — and means different things to different people. The term was coined by sci-fi writer Neal Stephenson in his 1992 novel, "Snow Crash," to describe a world similar to that which was later popularized in Ernest Cline's 2011 book, "Ready Player One," which was adapted into a film by Steven Spielberg.

In these stories, the metaverse is a persistent virtual world—accessible by VR goggles—where users can fully live out their lives digitally. But is that the future metaverse we can actually expect?

On episode 1 of Adweek's Metaverse Marketing Podcast, we're joined by metaverse experts to hear how exactly they define the word "metaverse". 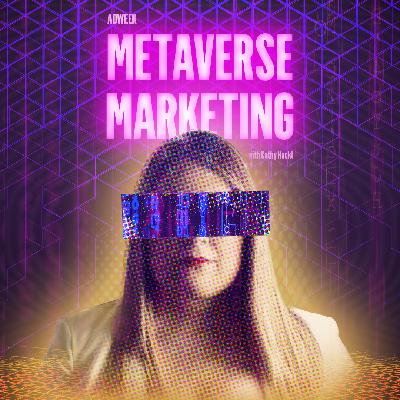 Collaboration and Co-Creation are Kings

What's Gaming Got To Do With It?

Who am I in the Metaverse?

Entertainment at the Core