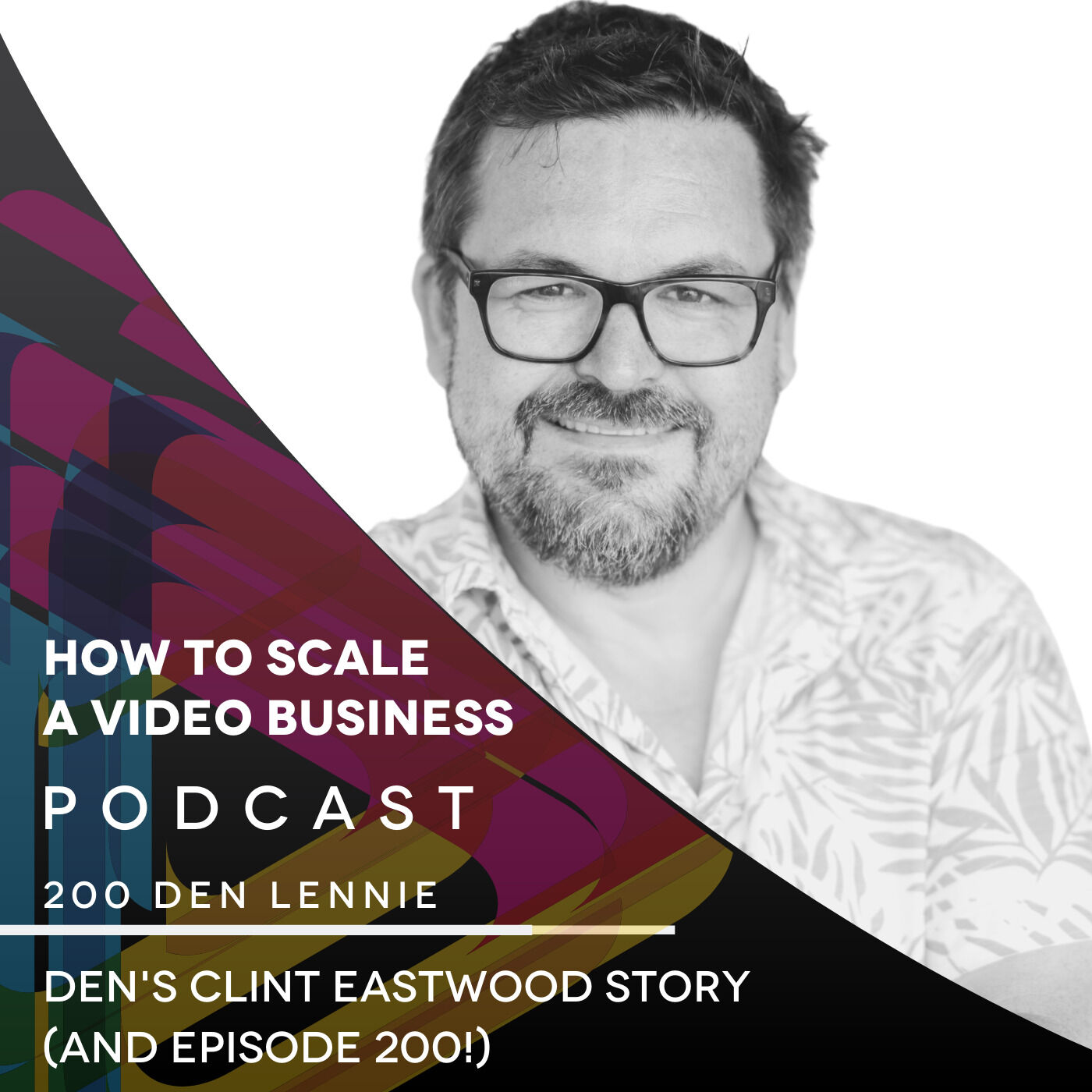 Today, you'll hear the story of how a pasty white kid from Scotland made his way to Australia's magical Sunshine Coast with nothing but a few bucks to his name and a dream of making an impact in the video production industry. That's right. Today, Den Lennie tells his story. You'll hear about Den's good times, bad times, and shenanigans that happened along the way.

Here's a sneak peek at what you'll hear:

Connect with Den on LinkedIn https://www.linkedin.com/in/denlennie/
Get more great resources over at https://www.denlennie.com/ 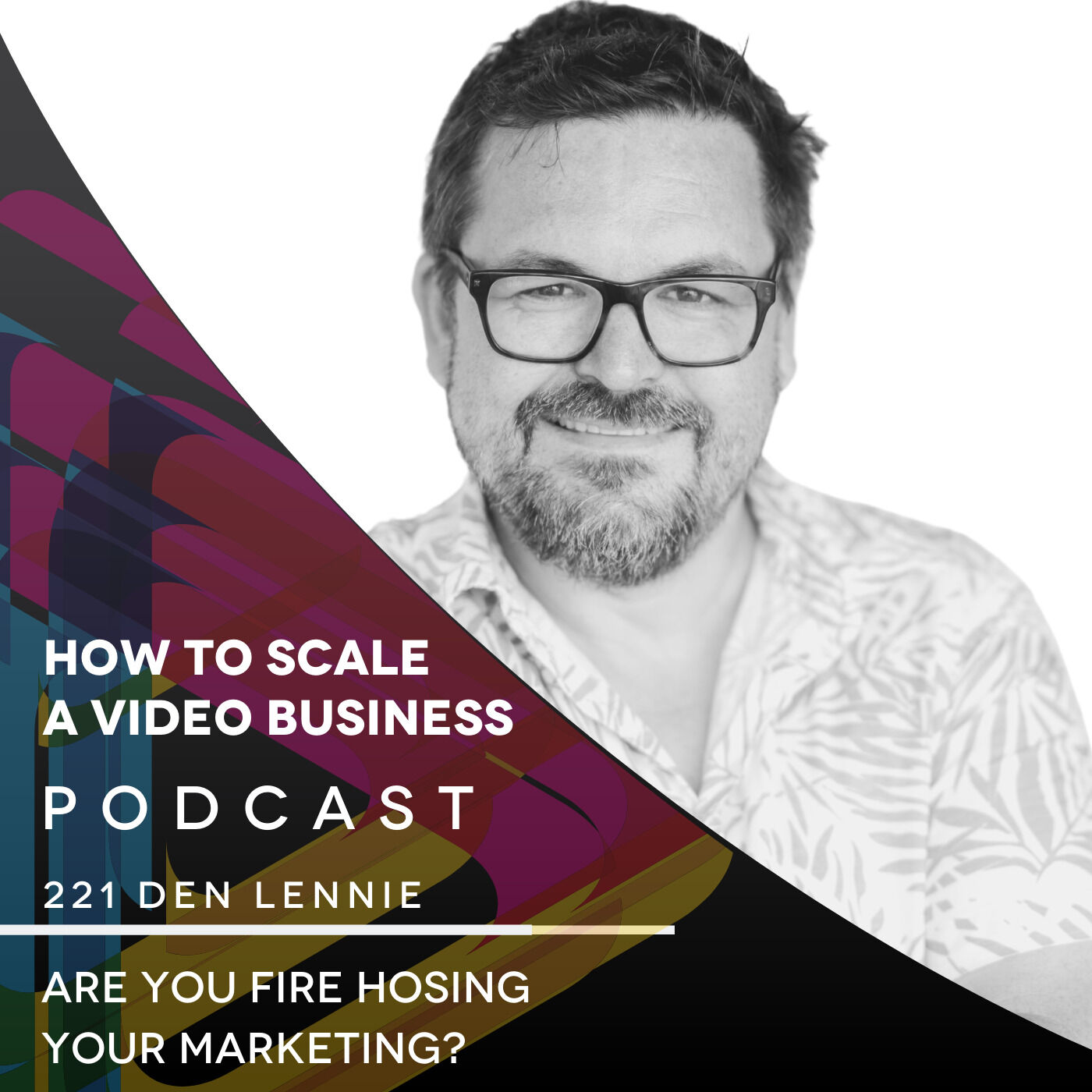 Are you fire hosing your marketing? EP #221 - Den Lennie 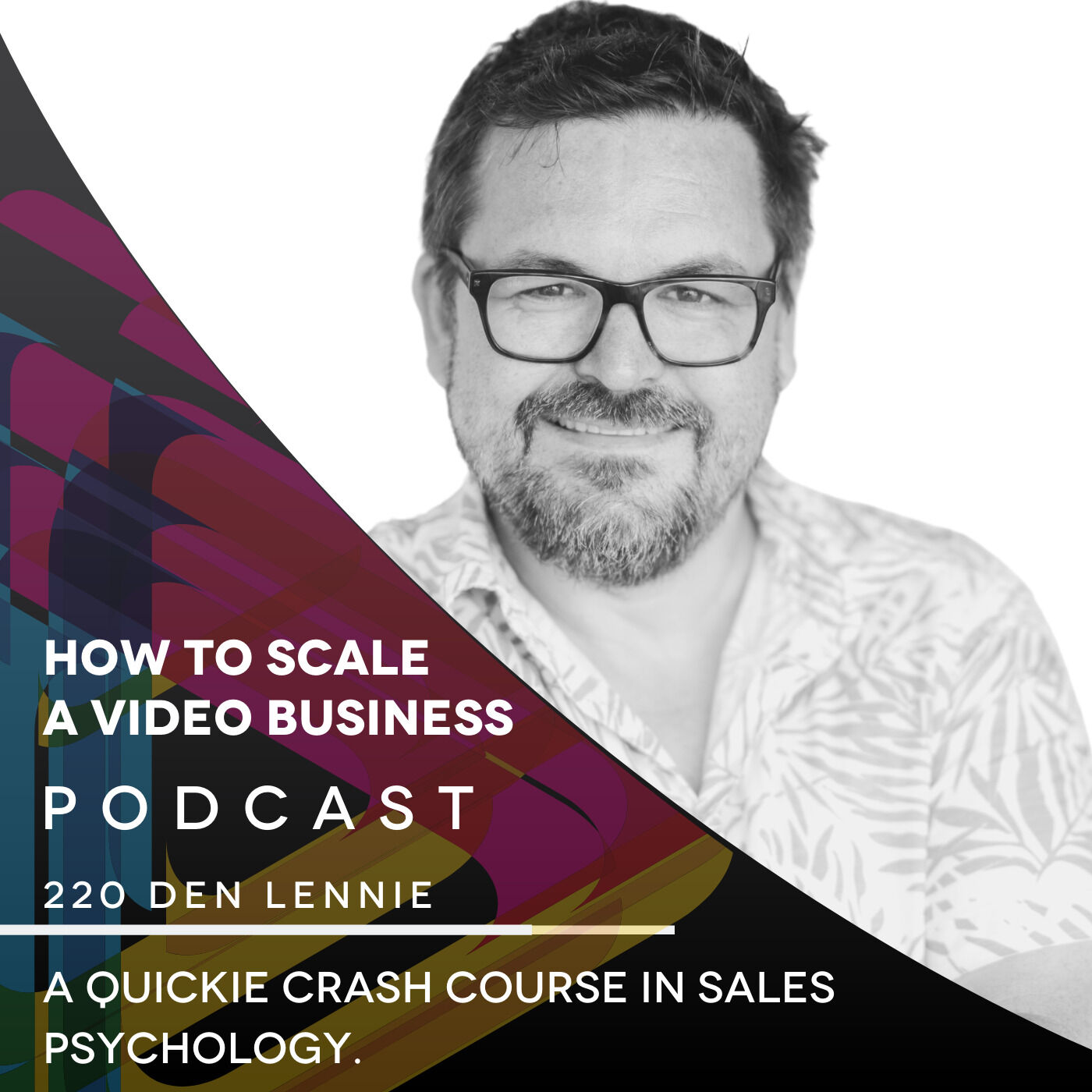 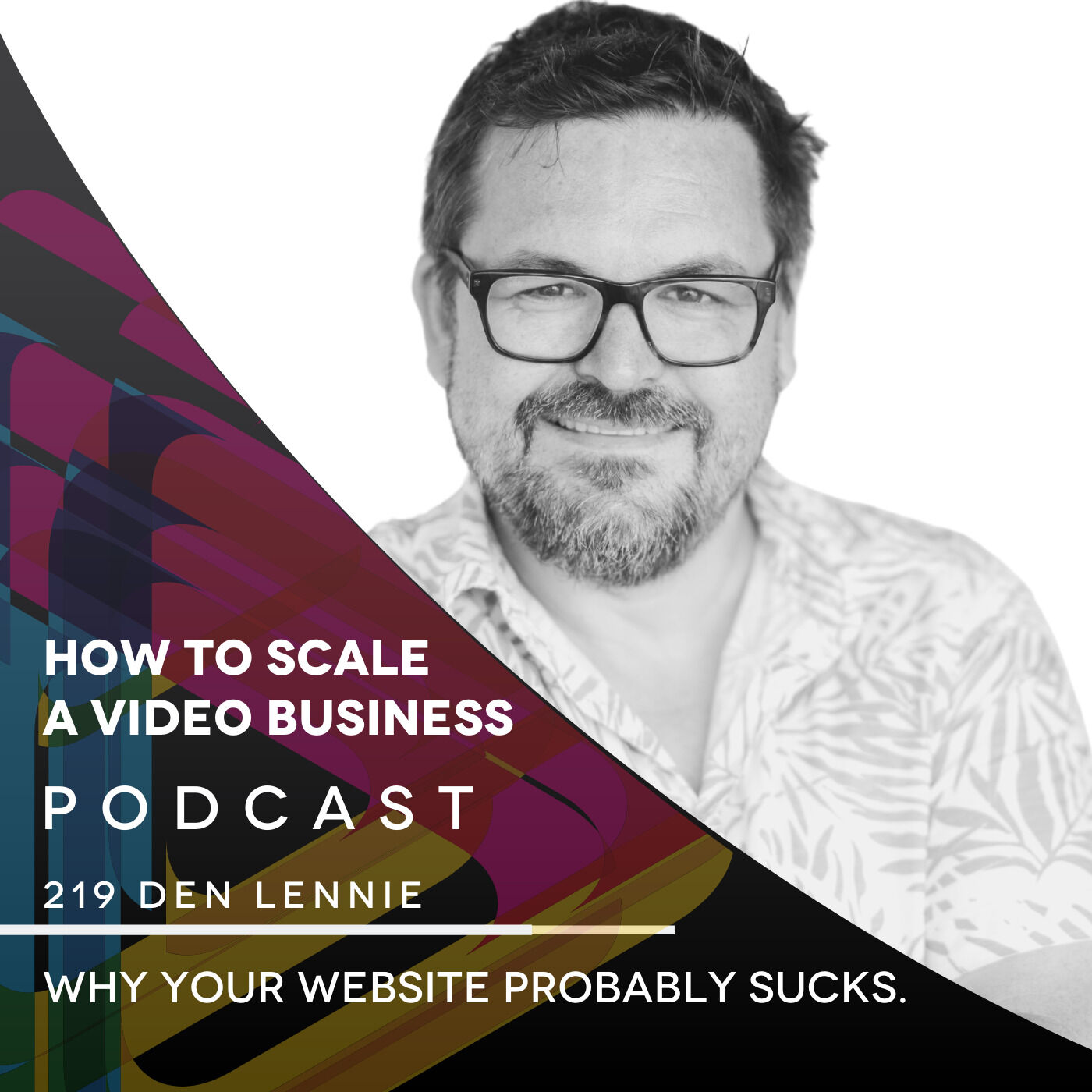 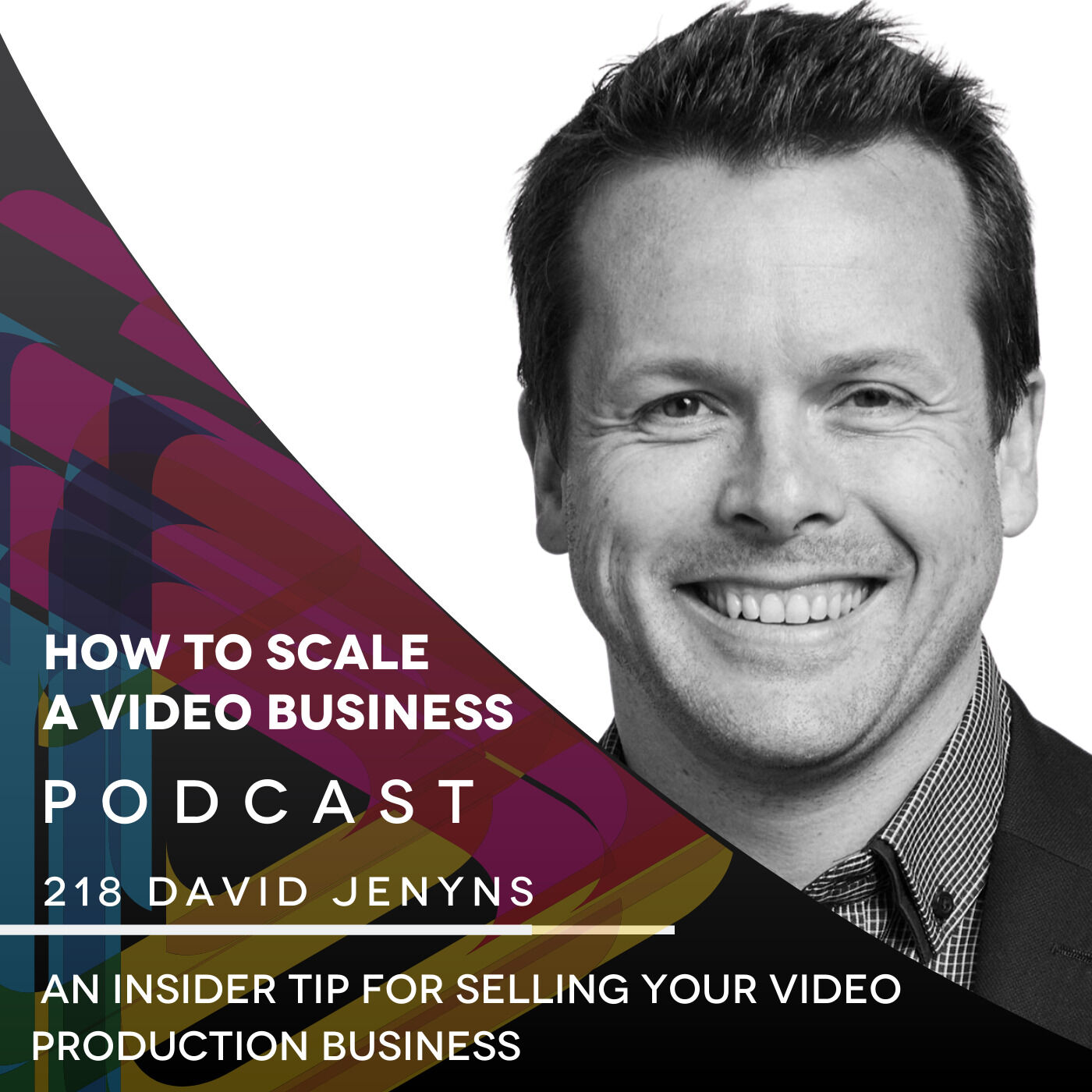 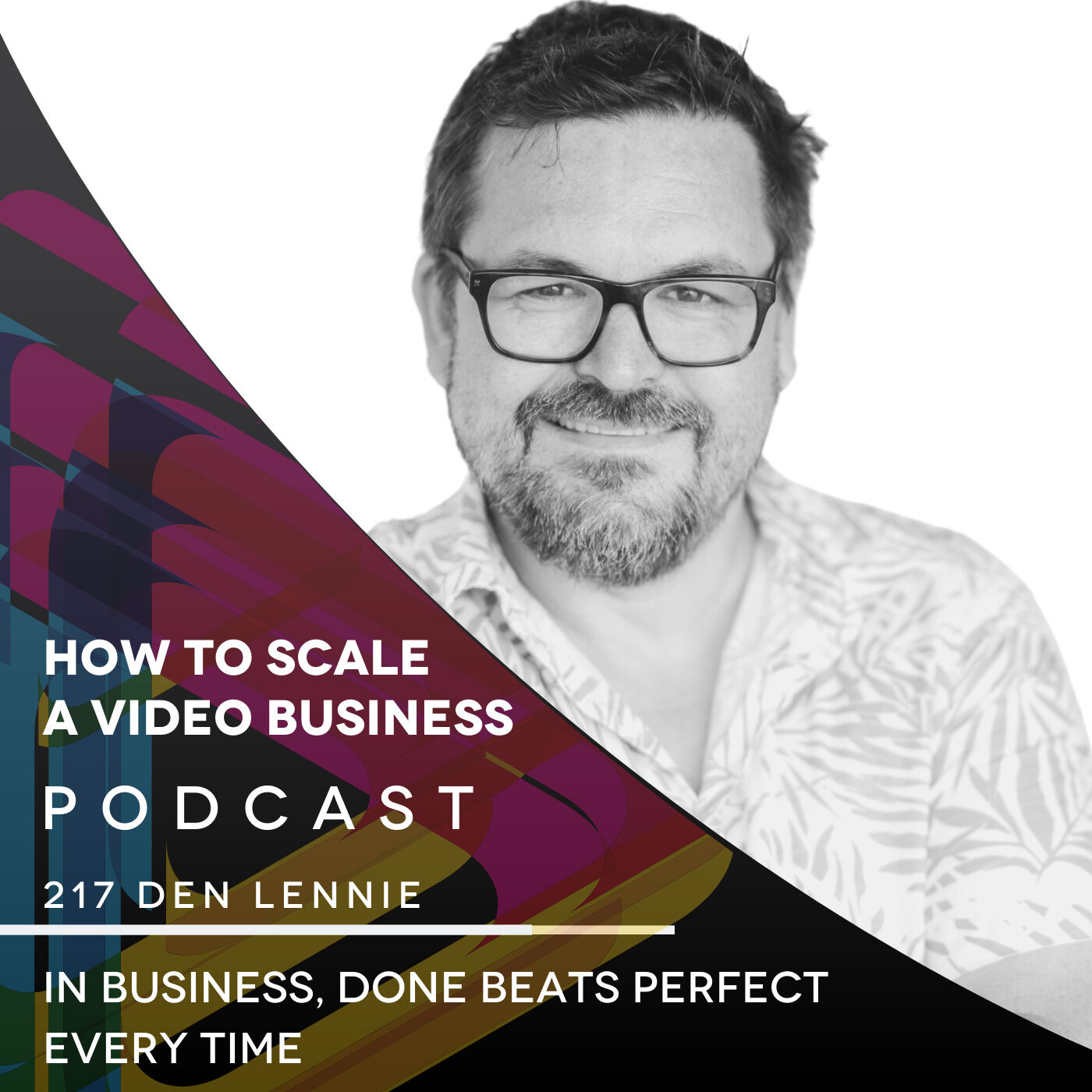 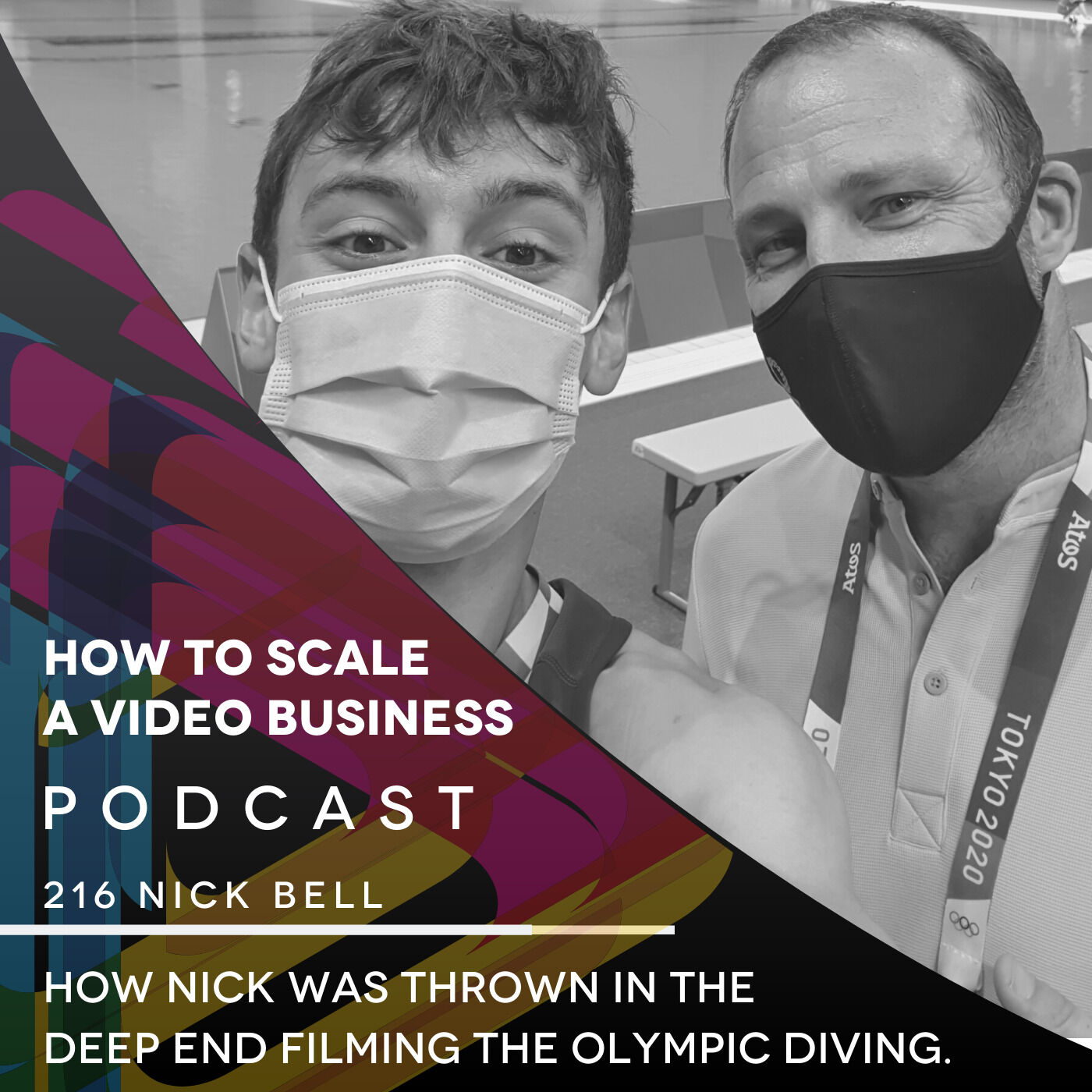 How Nick was thrown in the deep end filming the Olympic diving. EP #216 - Nick Bell 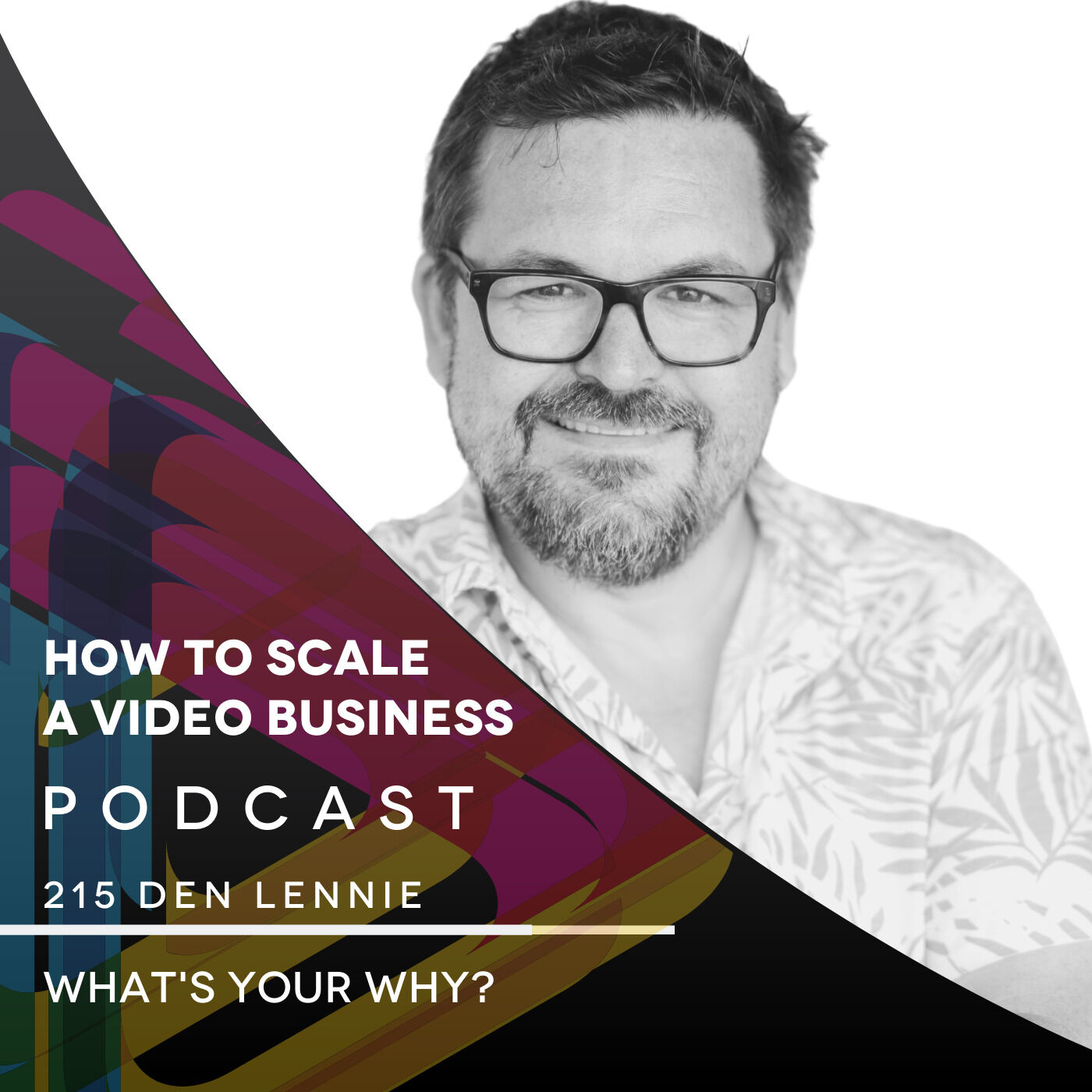 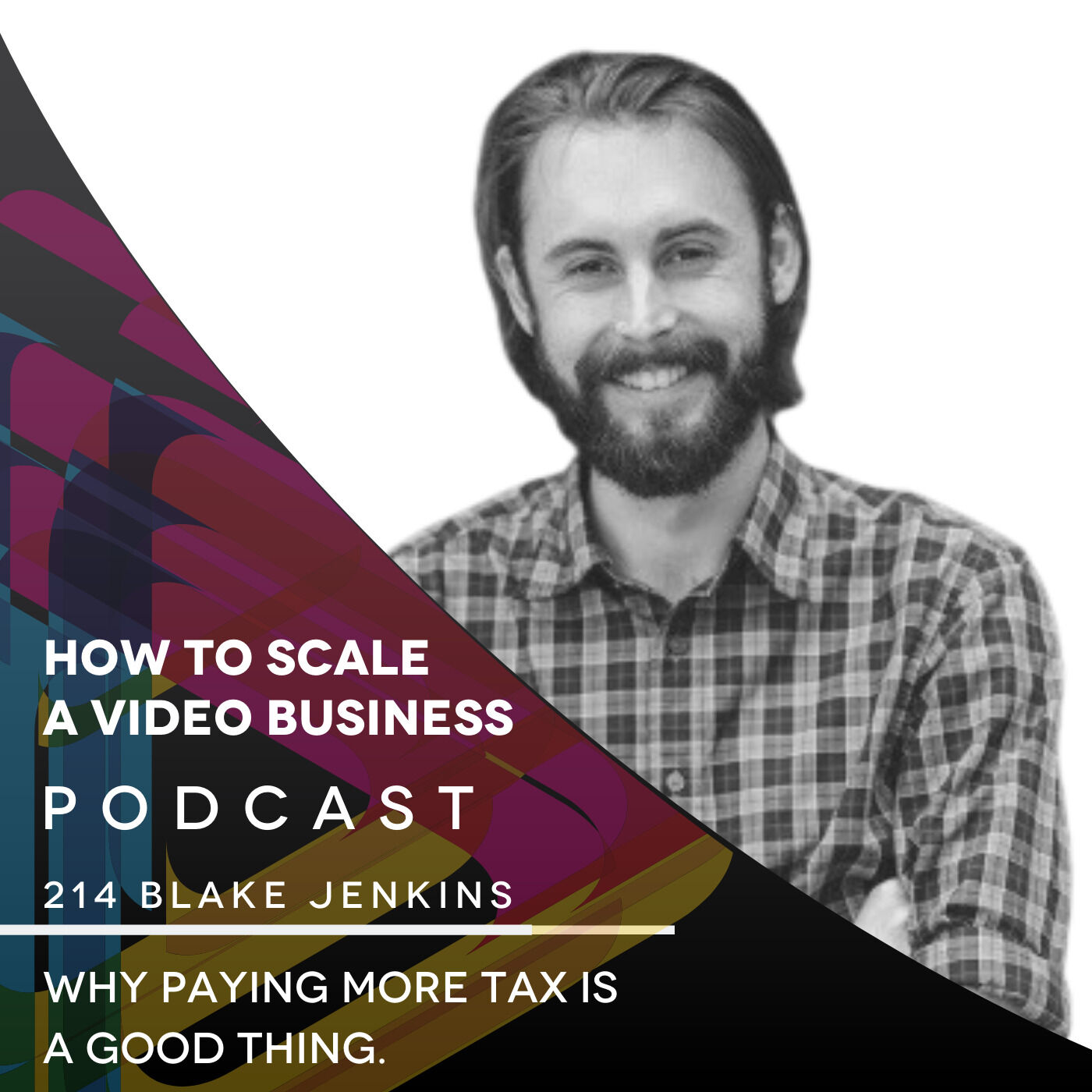 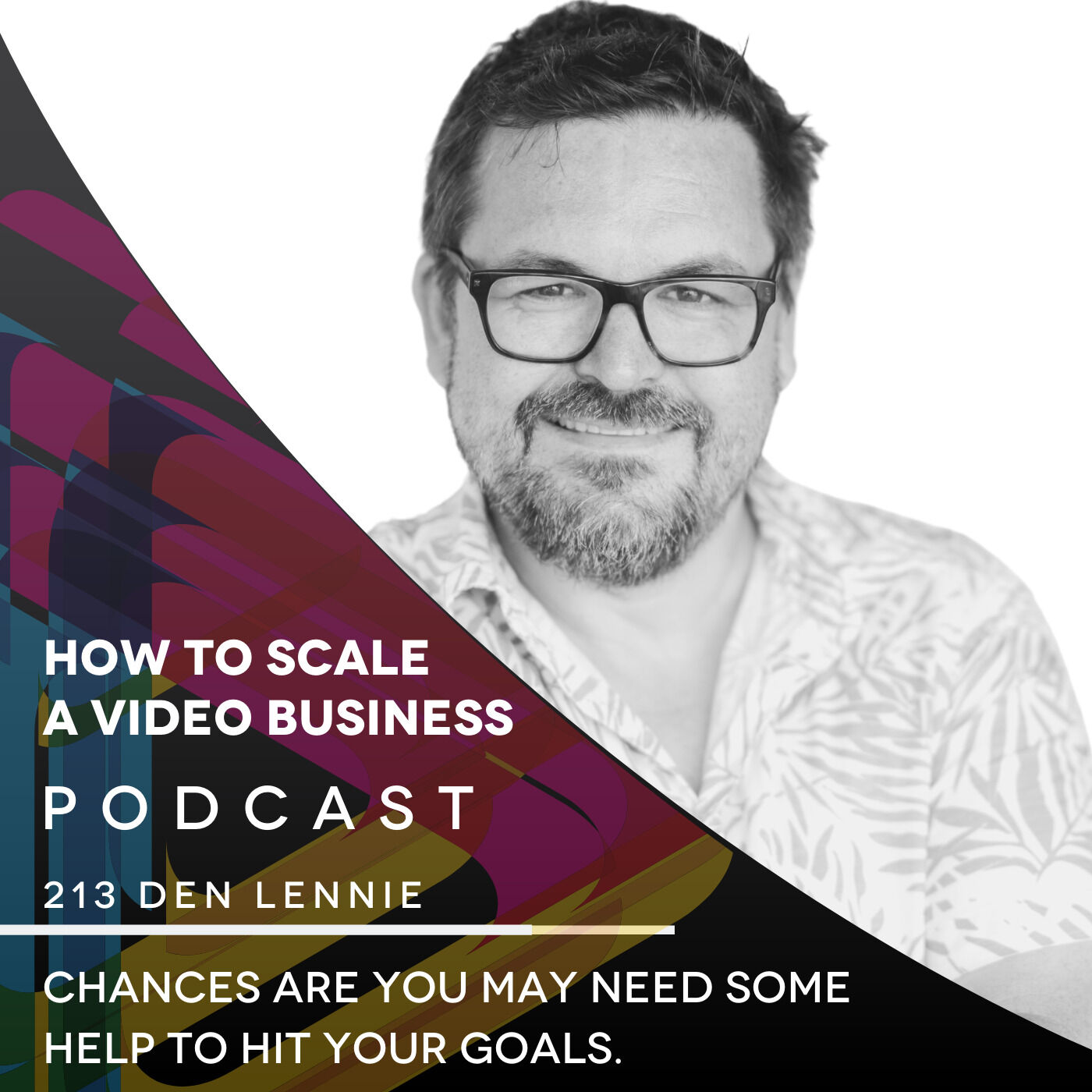 Chances are you may need some help to hit your goals. EP #213 - Shorty 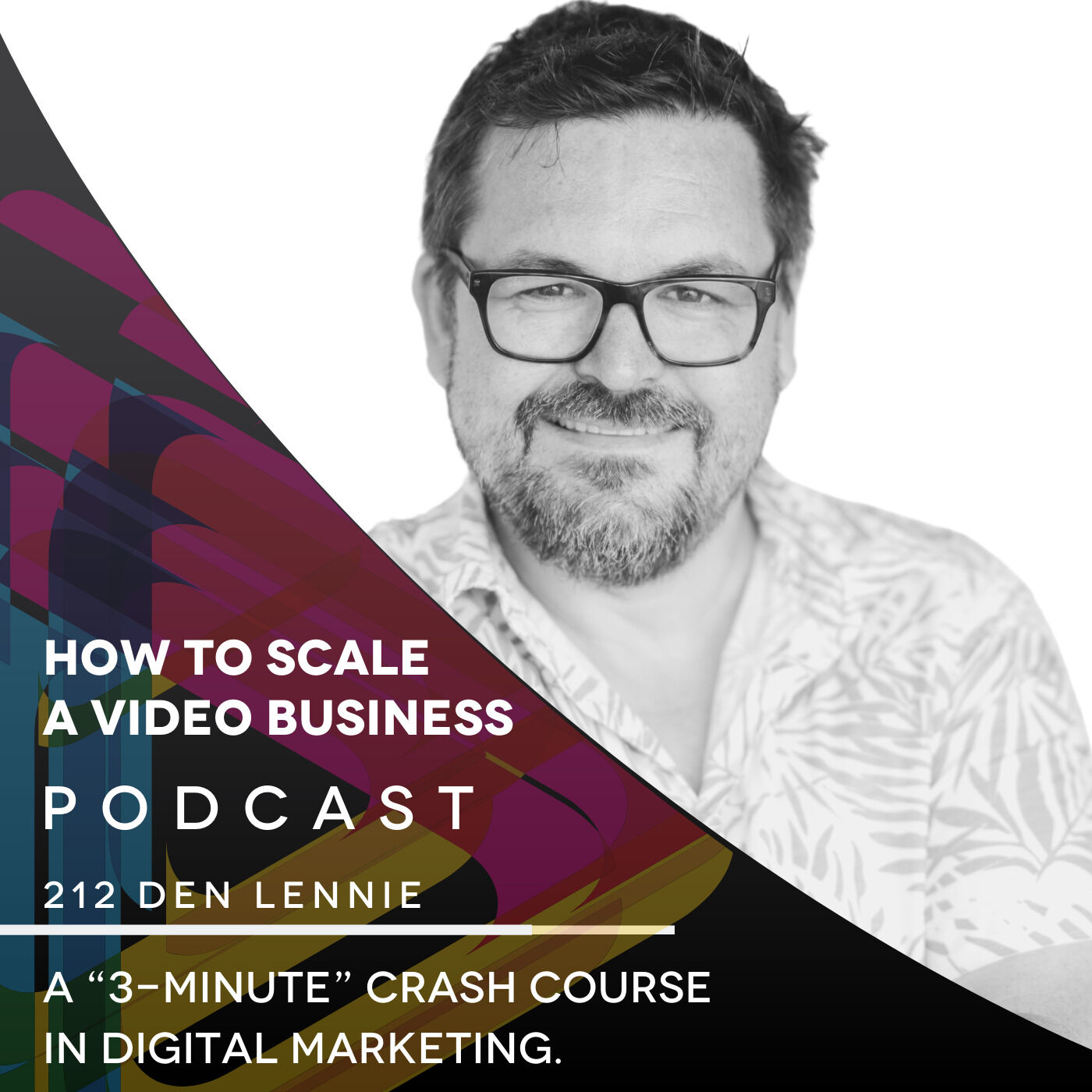 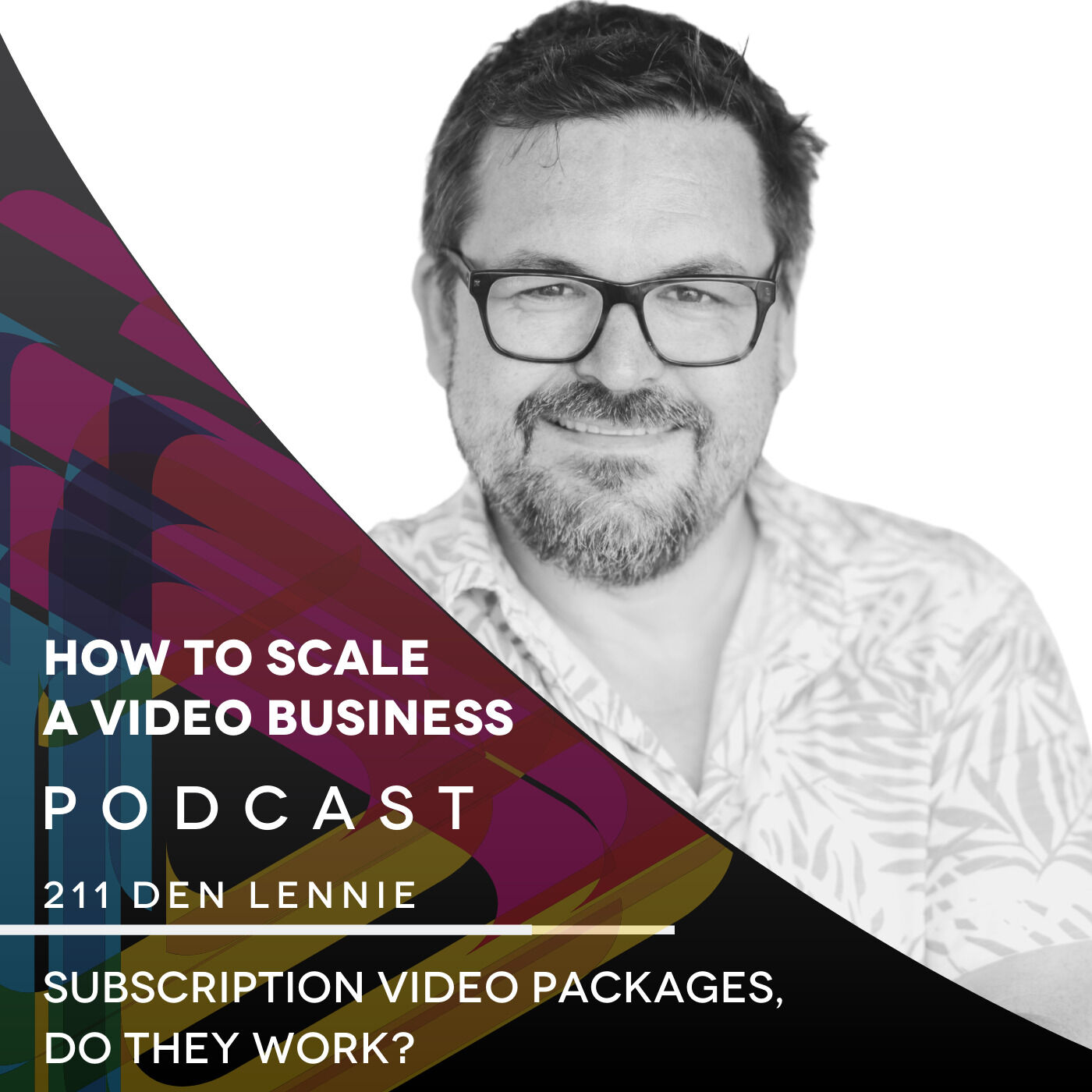 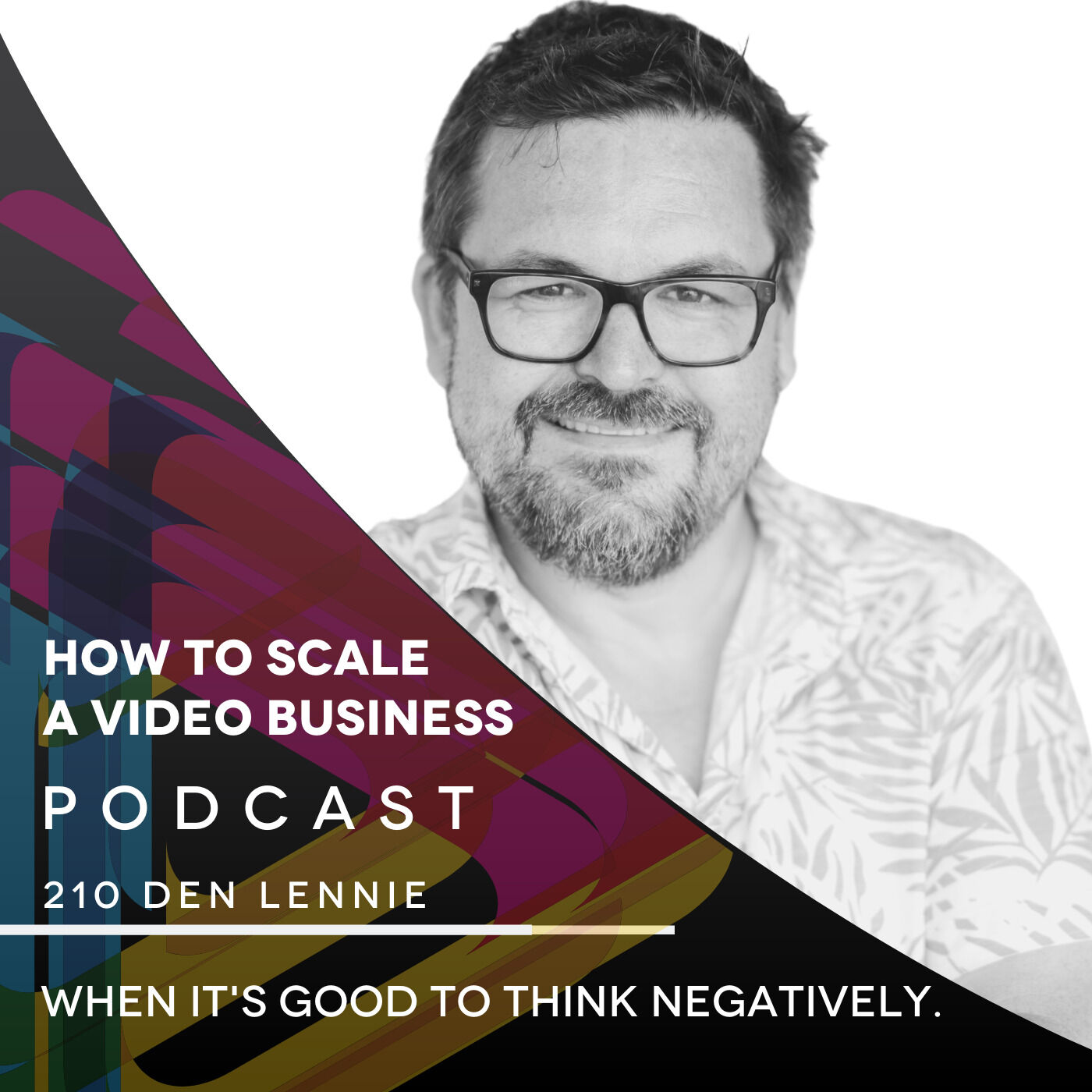 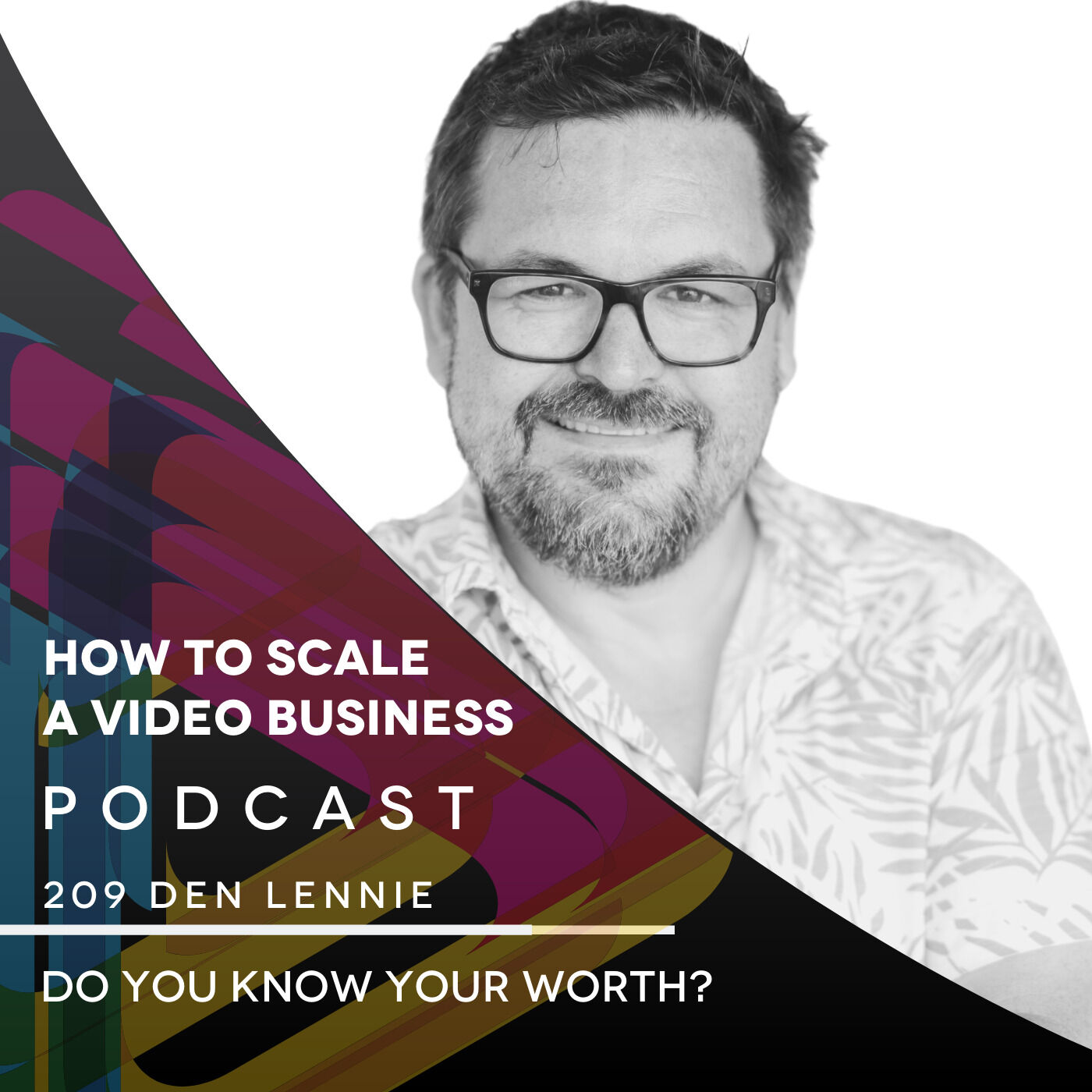 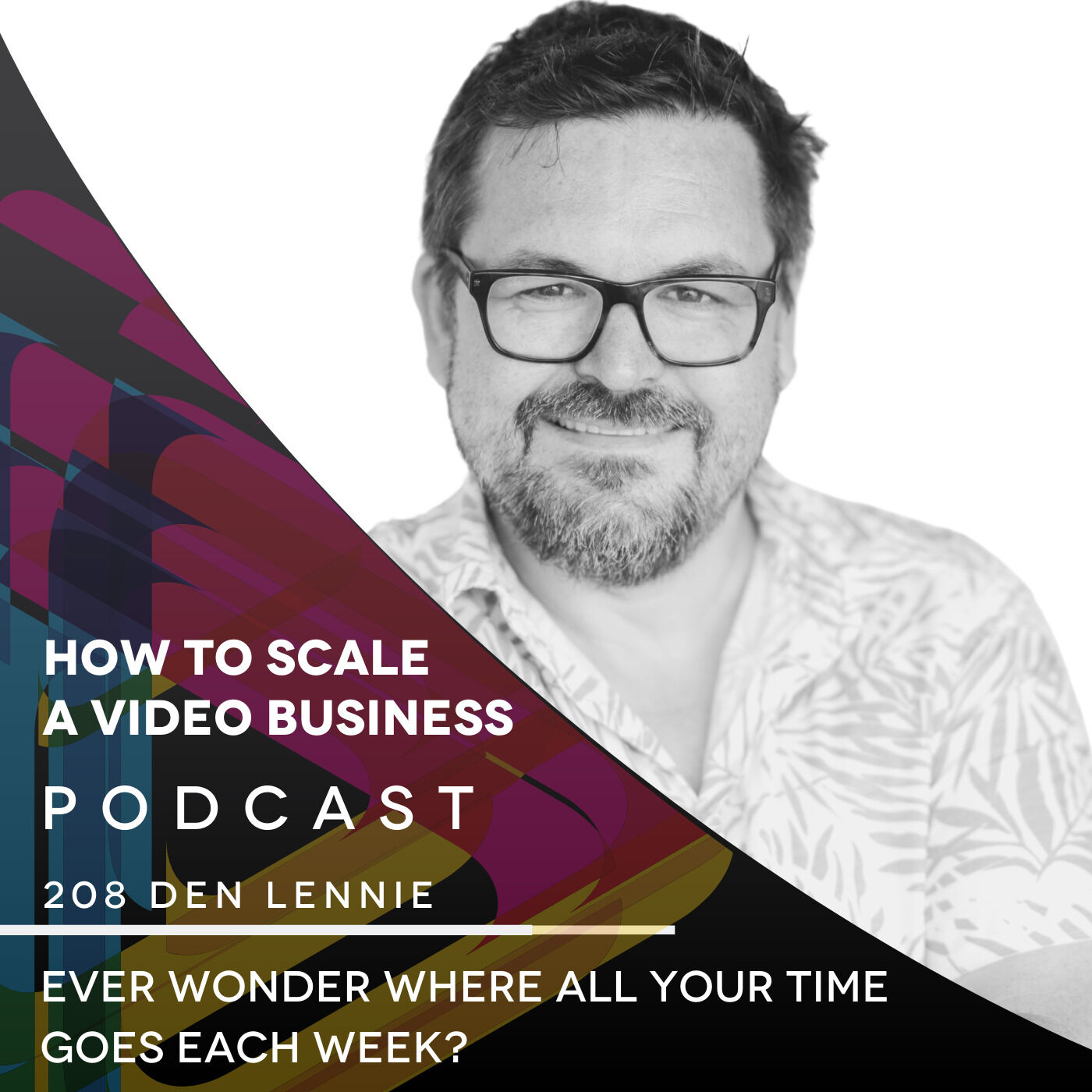 Ever wonder where all your time goes each week? EP #208 - Den Lennie 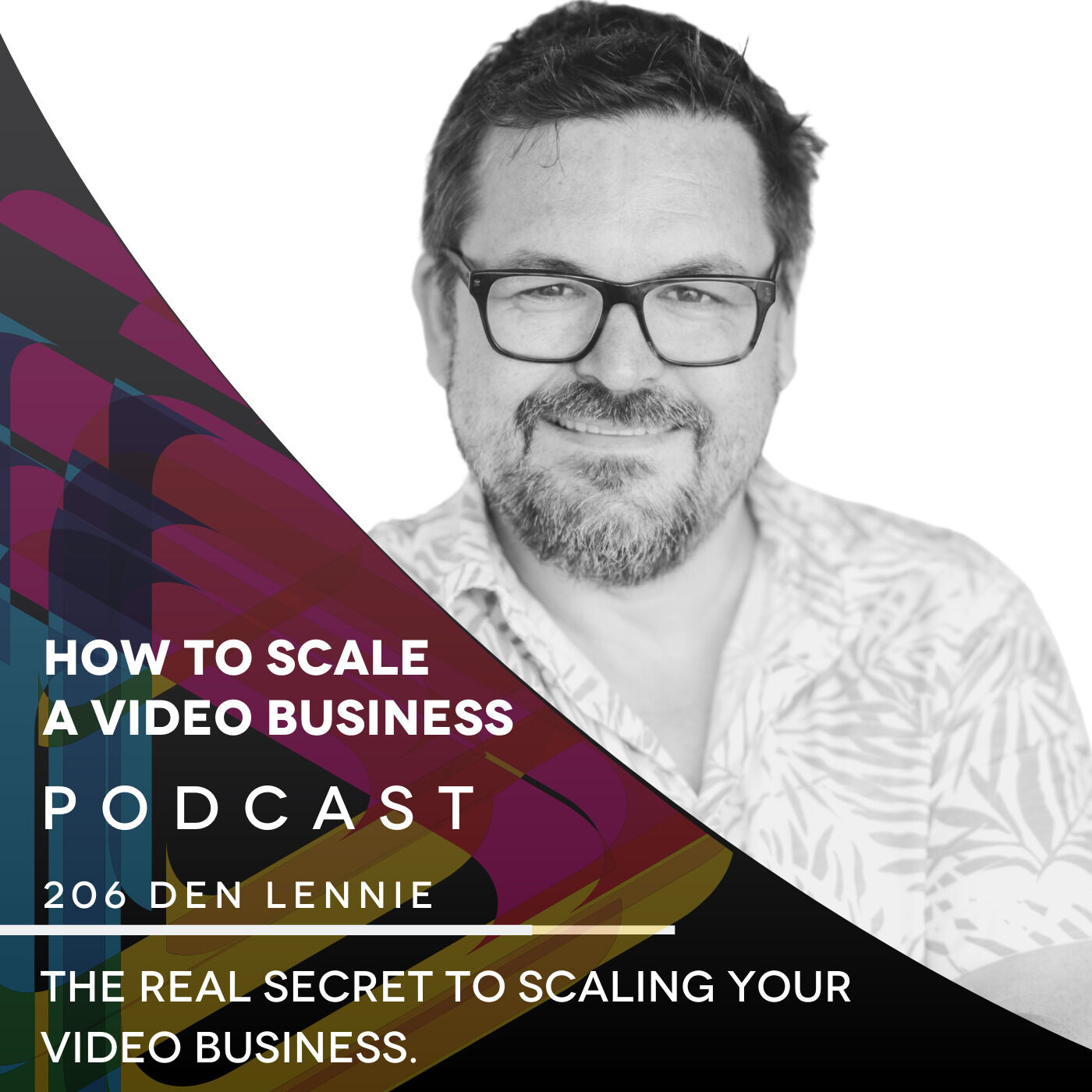 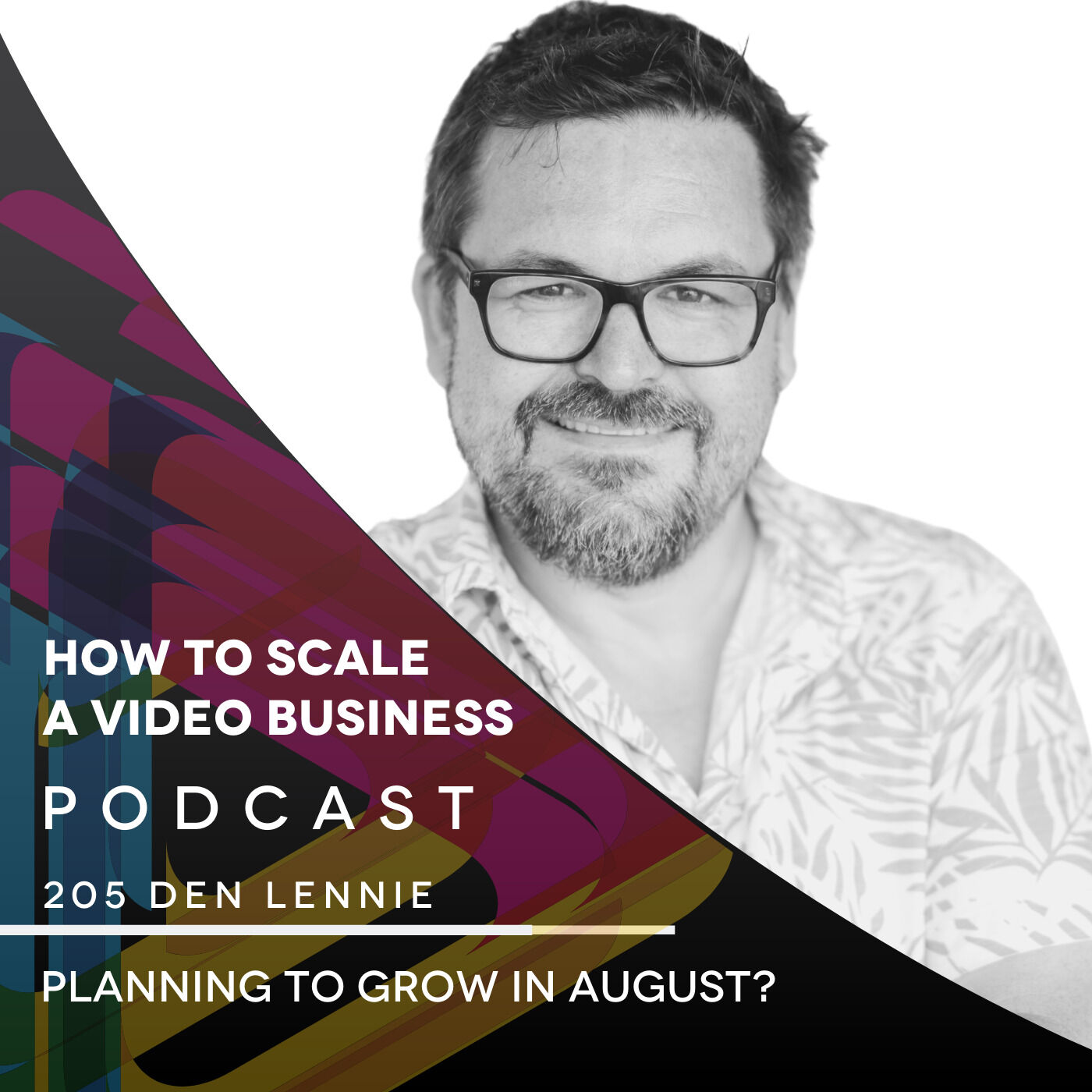 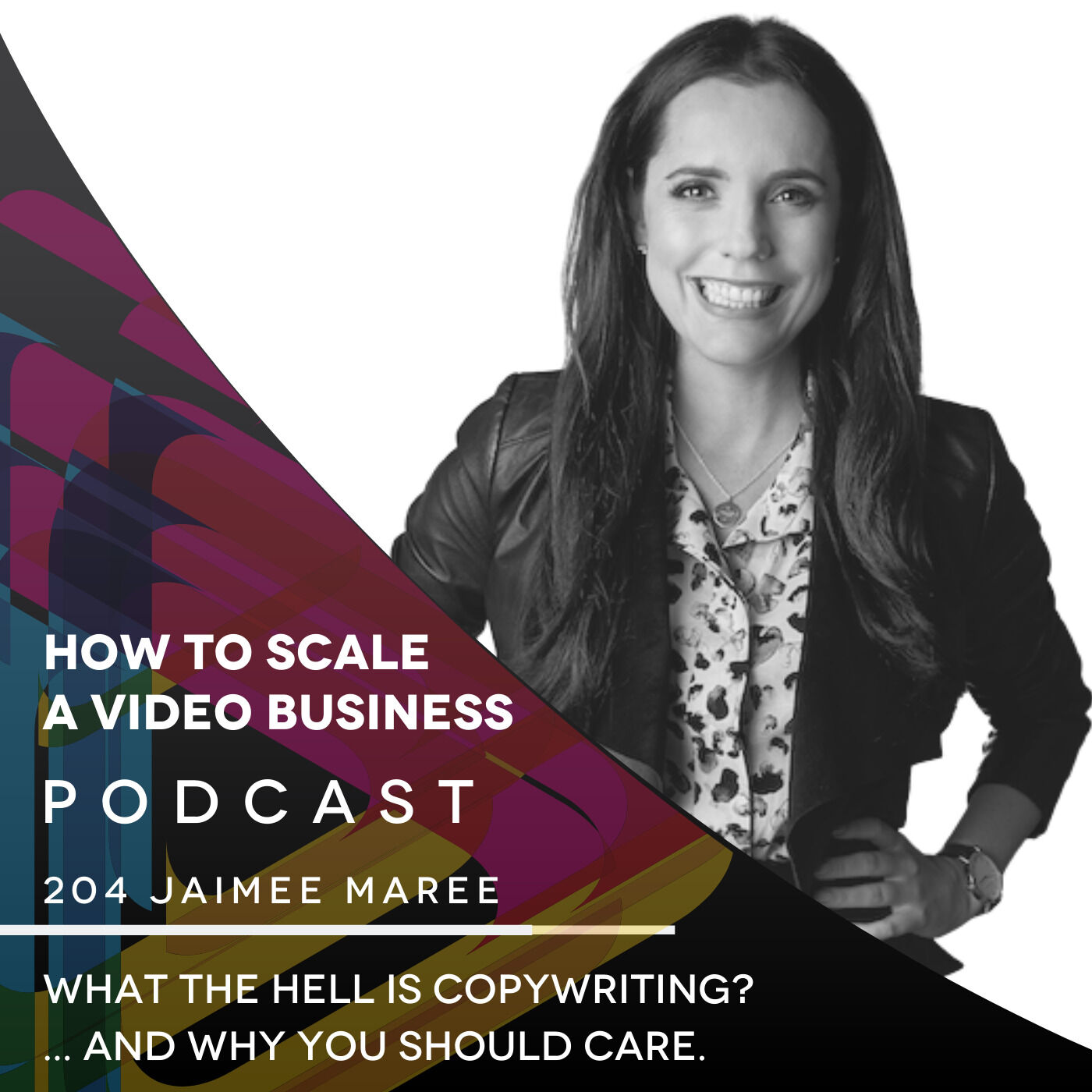 What the hell is copywriting? ... and why you should care. EP #204 - Jaimee Maree of Savvy Copy 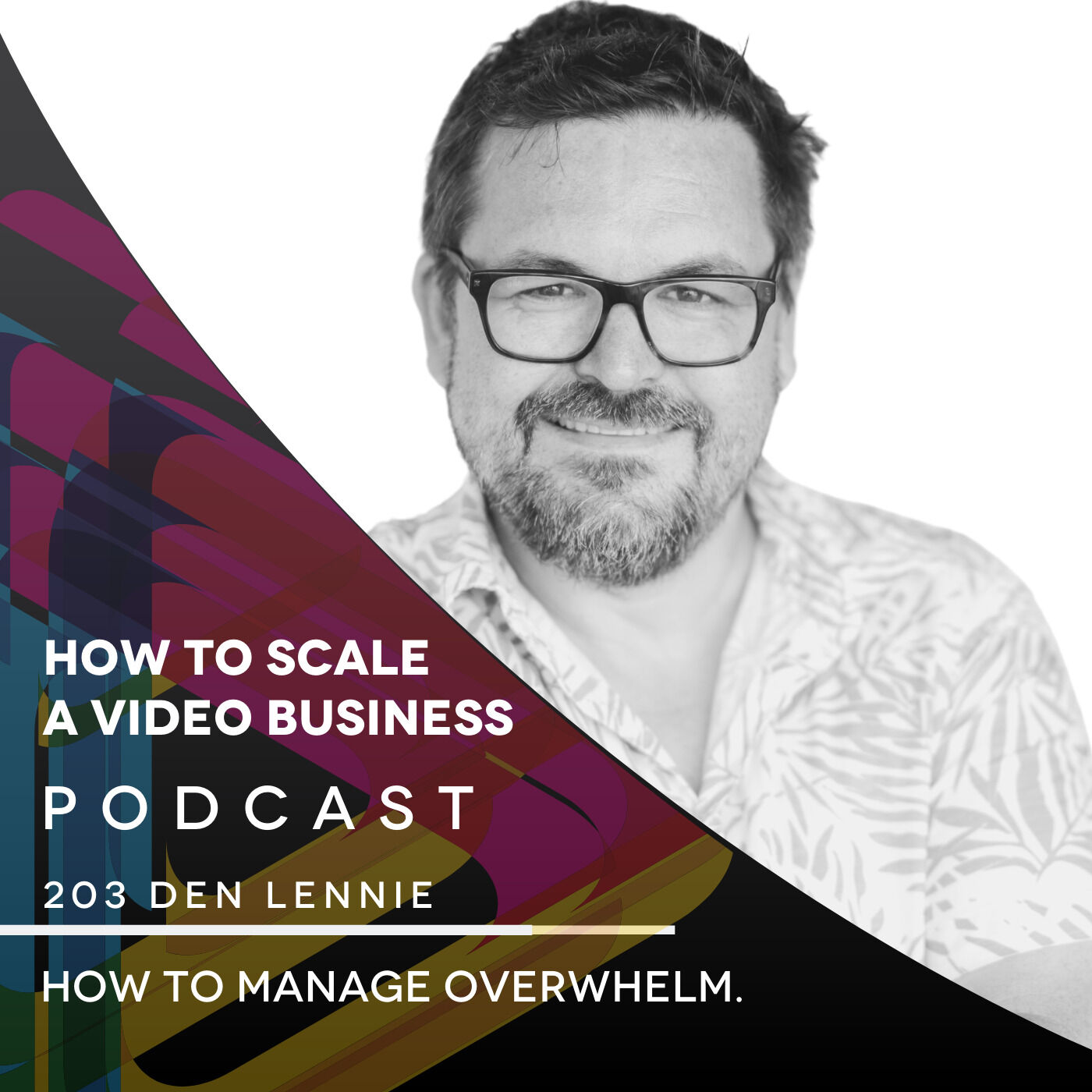 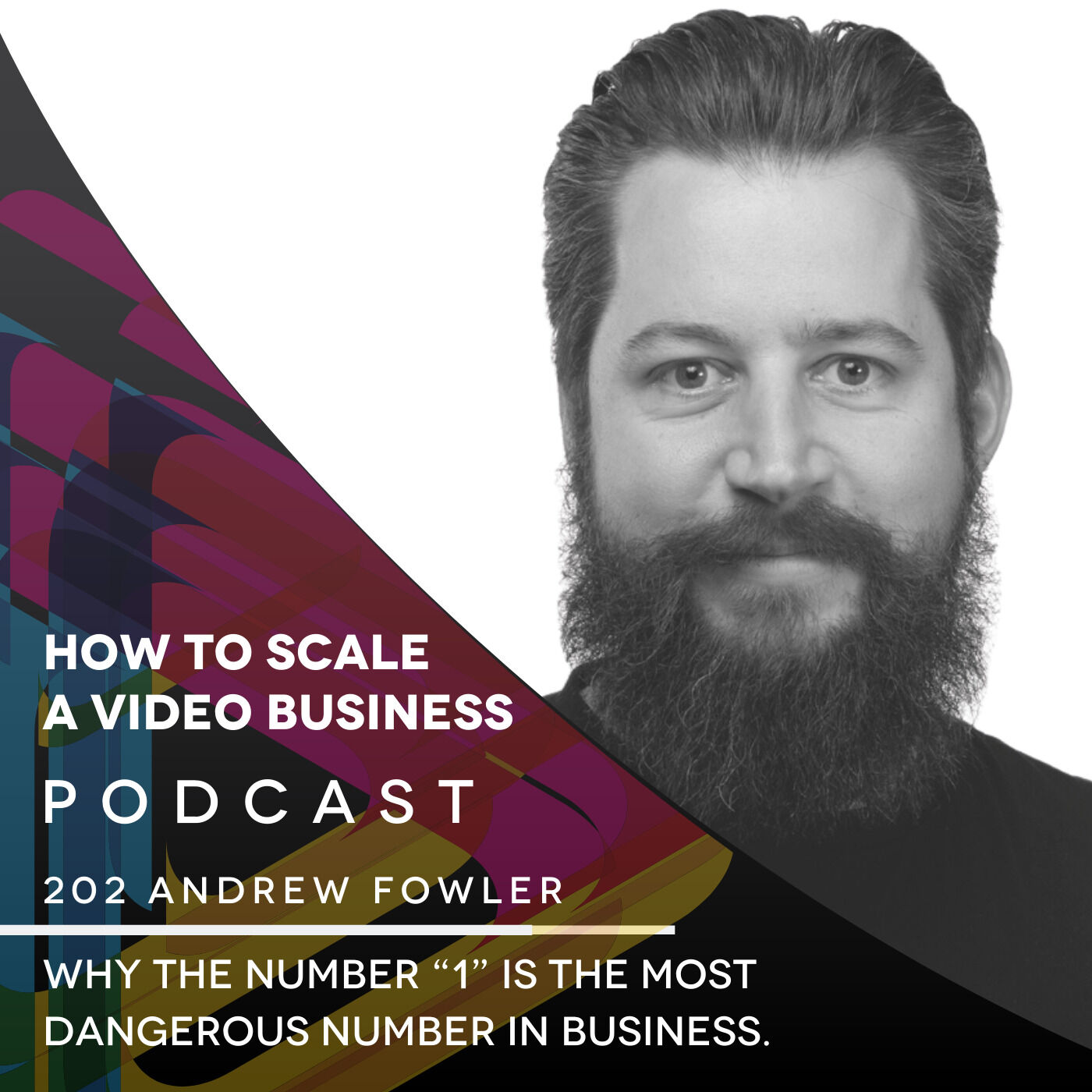 Why the number “1” is the most dangerous number in business. EP #202 - Andrew Fowler of Lux Films 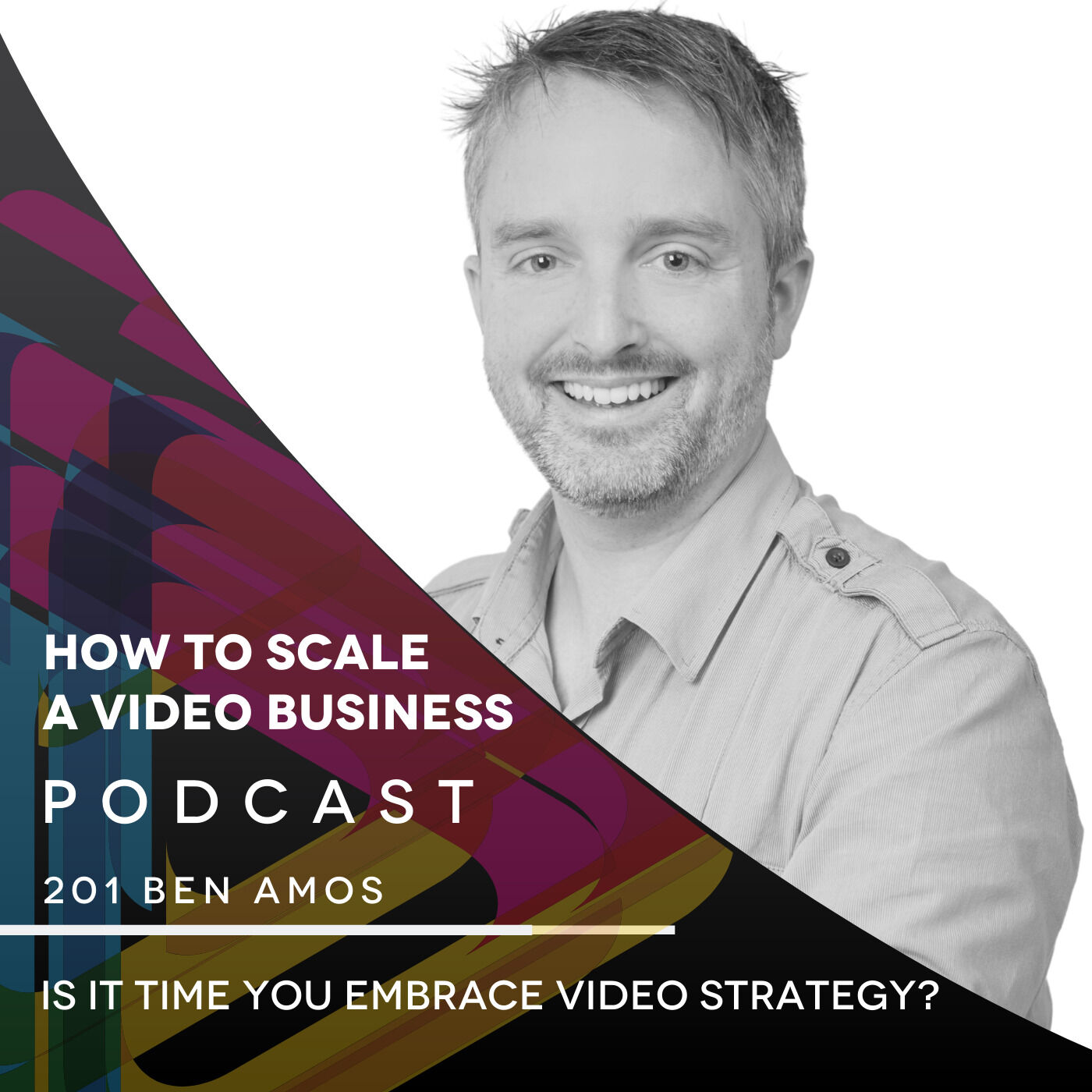 Is It Time You Embrace Video Strategy? EP #201 - Ben Amos