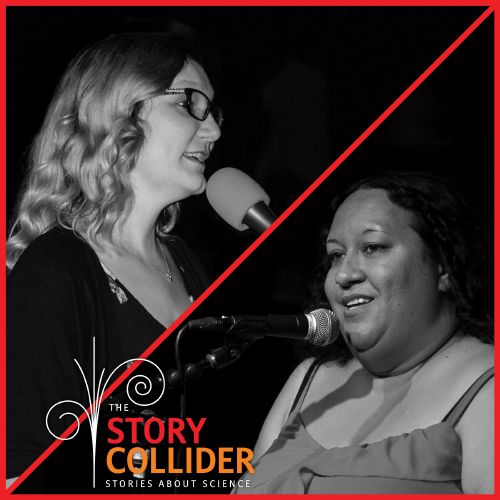 This week we present two stories from people who were at the end of their rope.

Part 1: After donating her kidney to a friend, Leah Waters struggles to get back to normal.

Part 2: When the coral colonies of her childhood experience a bleaching event, Native Hawaiian coral biologist Narrissa Spies must face her greatest fear to protect them.

Leah Waters is a multiplatform editor at The Dallas Morning News and also advises journalism programs at Frisco Heritage High School. Waters received her M.A. in Journalism from University of North Texas’ Mayborn School of Journalism in 2017. She also majored in journalism at Angelo State University in 2010, where she was the campus newspaper’s editor-in-chief. Waters currently serves as the Texas Association of Journalism Educators’ State Director and as a vice president of the Association of Texas Photography Instructors. She is a first amendment advocate and testified this session in support of a bill that would restore student press rights in Texas.

Narrissa Spies is a Native Hawaiian scientist who was born and raised on the island of Hawaii. She received her bachelor and master’s degrees from the University of Hawaii at Hilo, and is in the process of completing her PhD this semester at the University of Hawaii at Manoa. She has previously worked as a researcher, curriculum developer, and educator, and has a passion for marine conservation. In her current position she is on a team that manages ecological services on Oahu, Kauai, American Samoa, and Papahanaumokuakea. 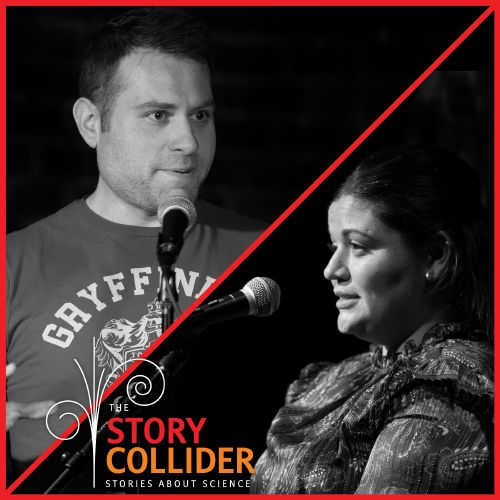 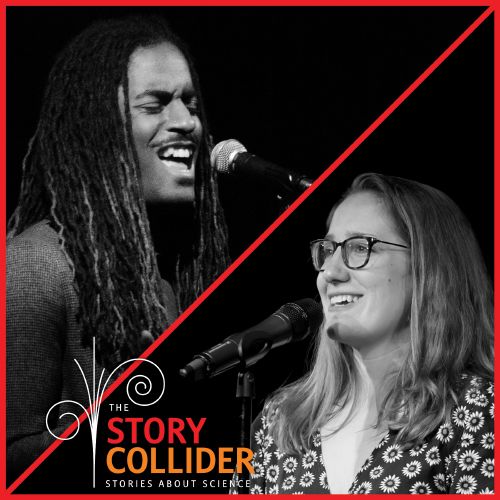 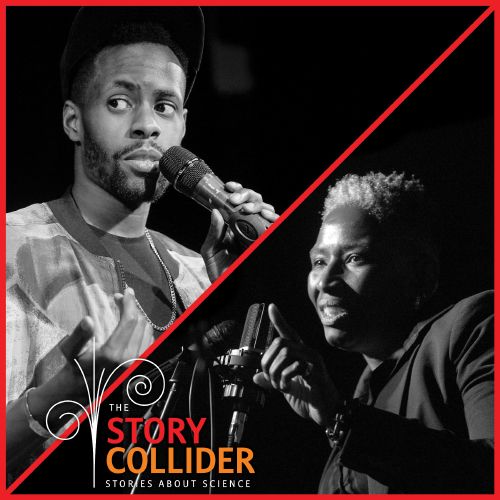 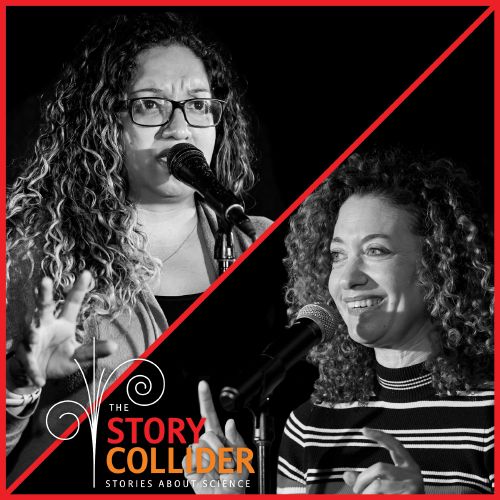 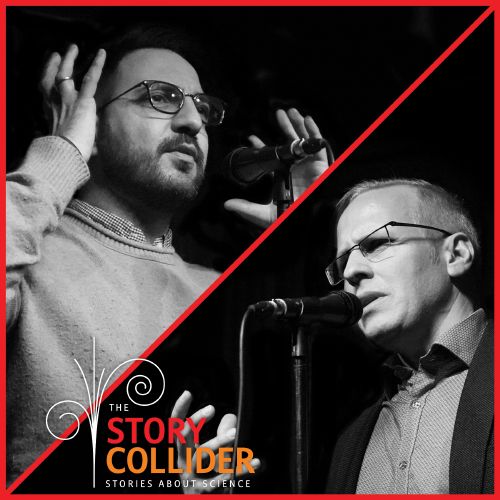 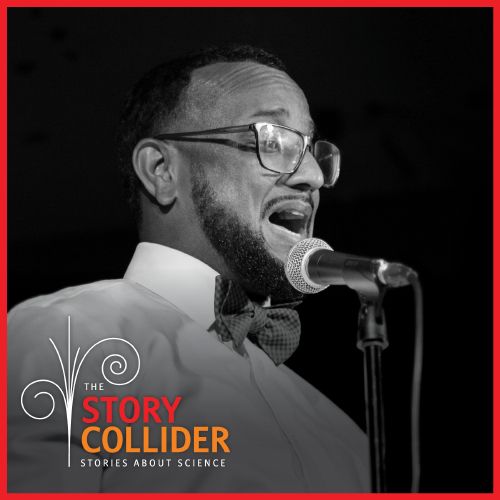 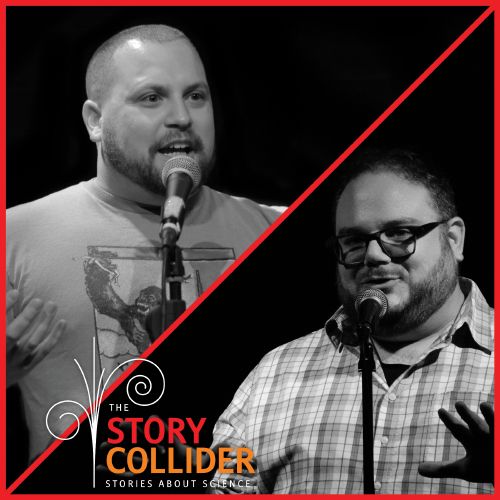 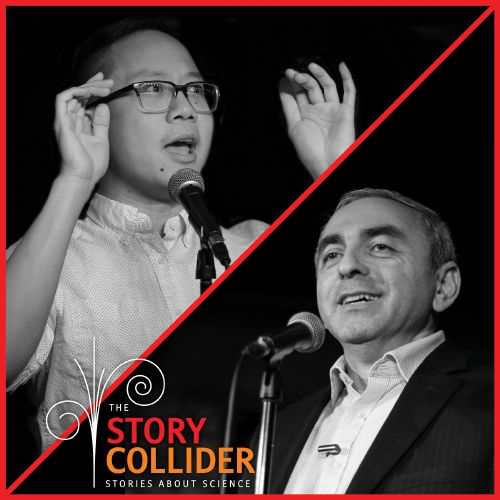 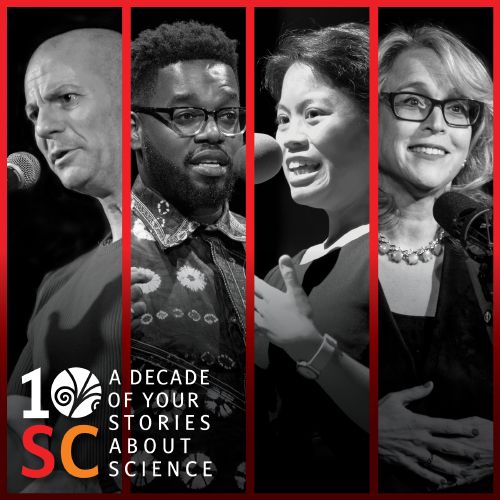 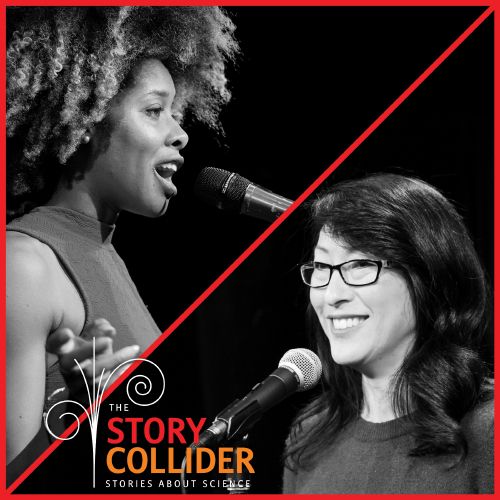 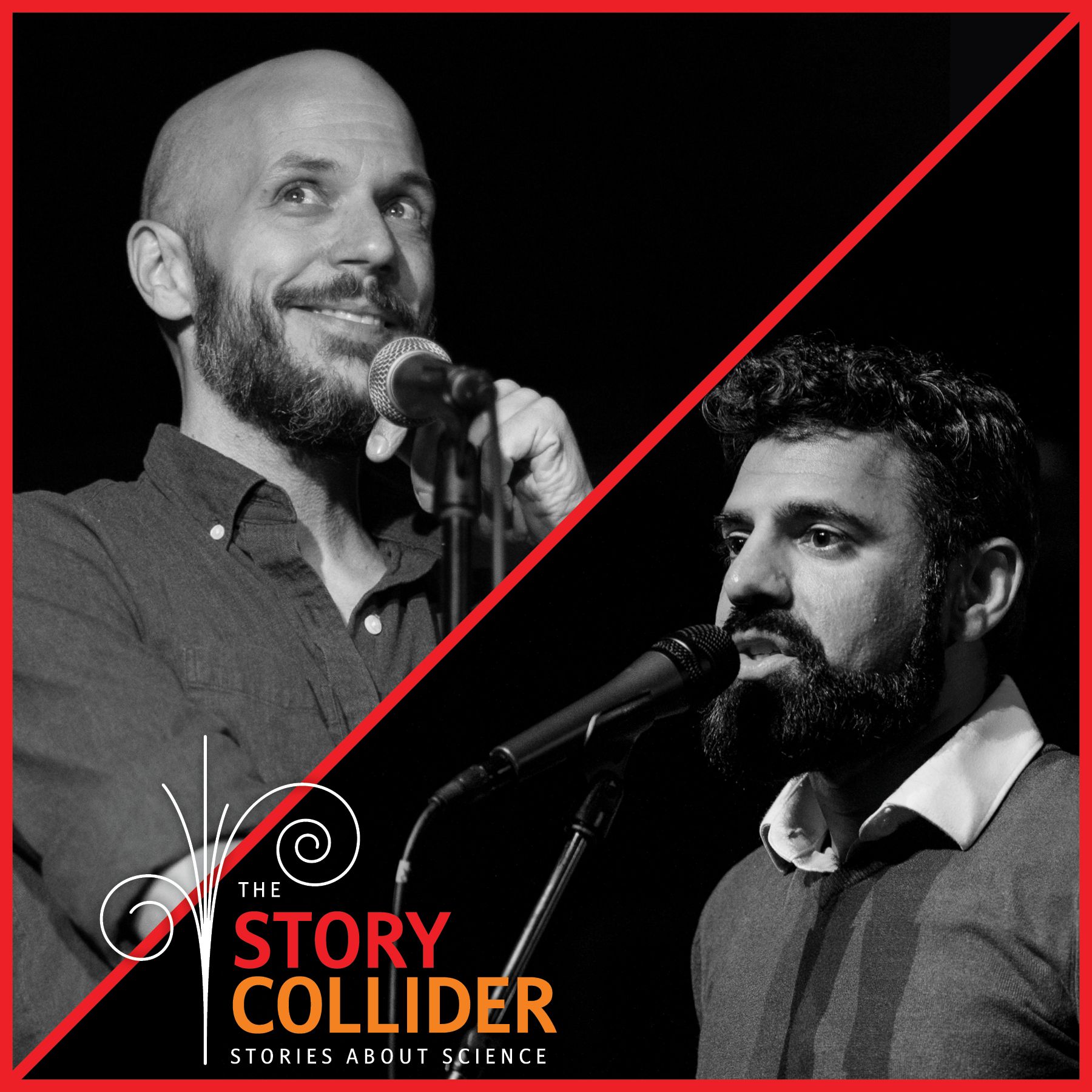 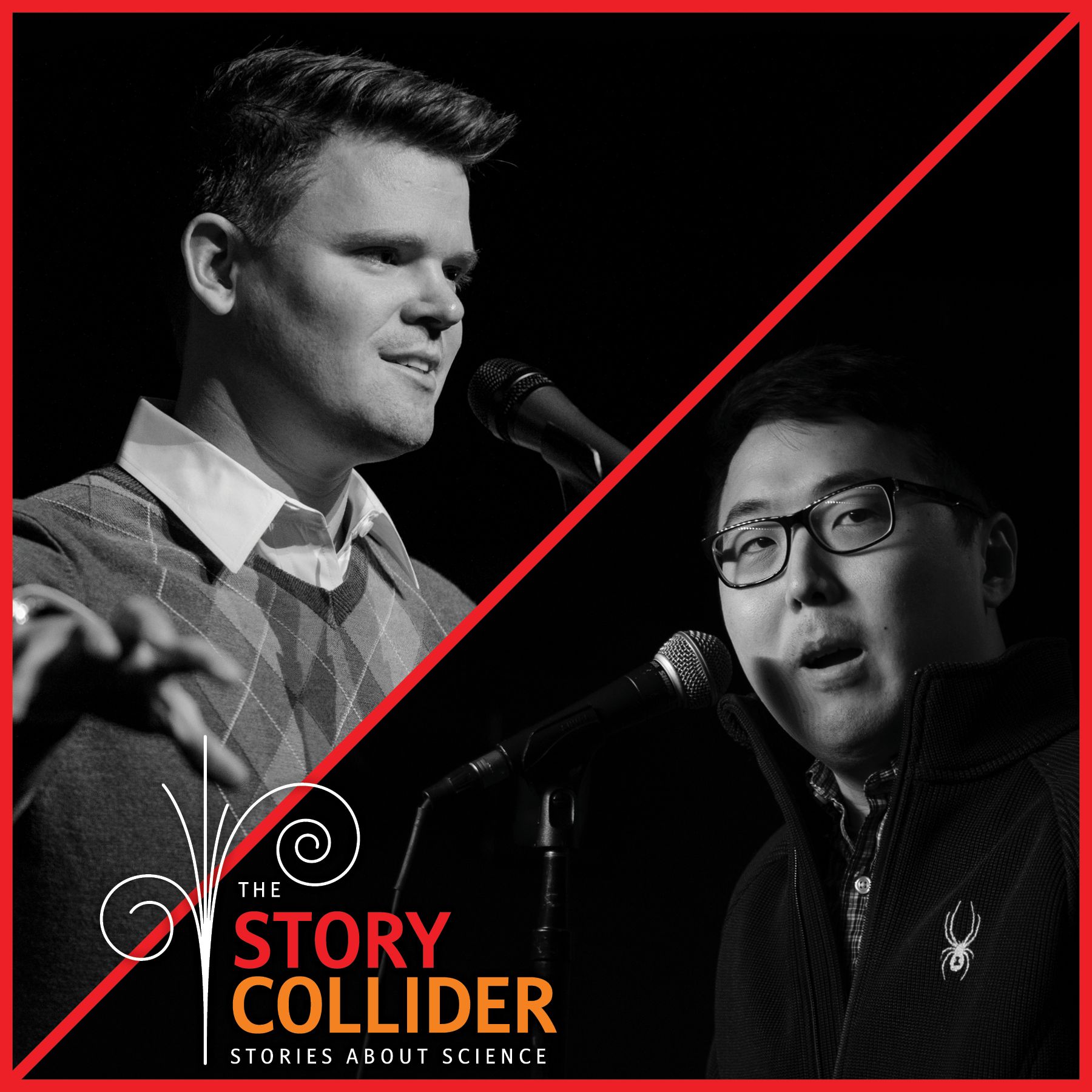 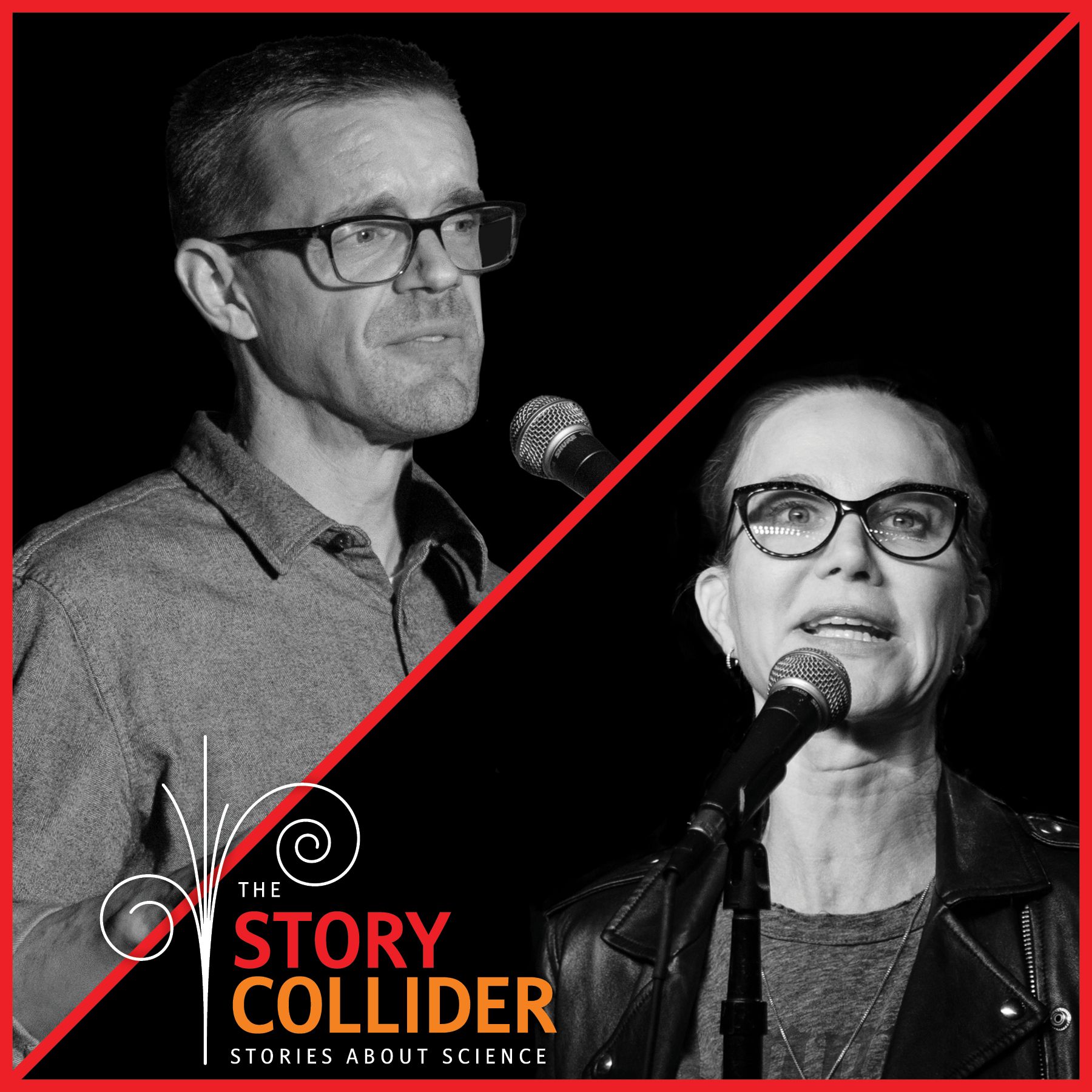 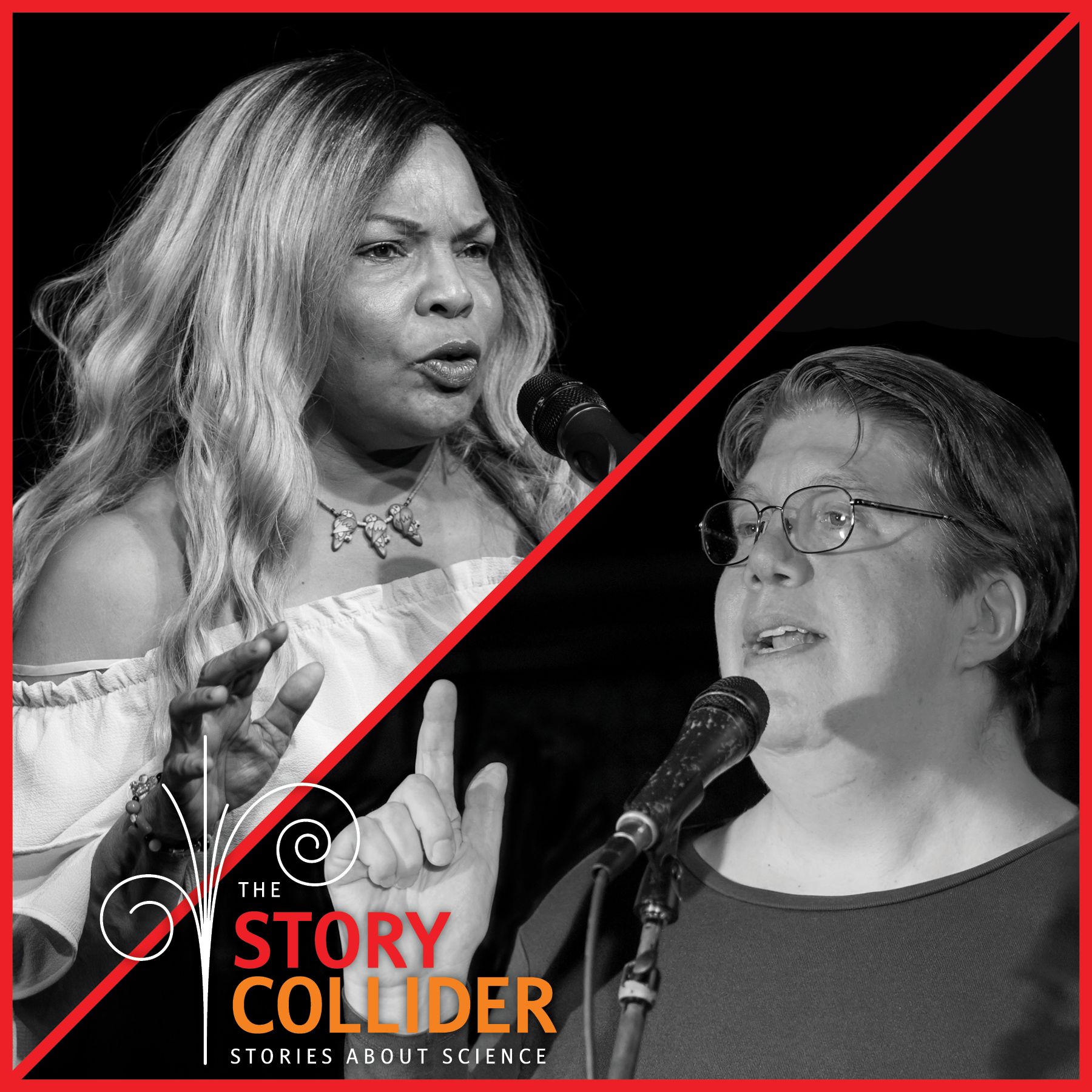 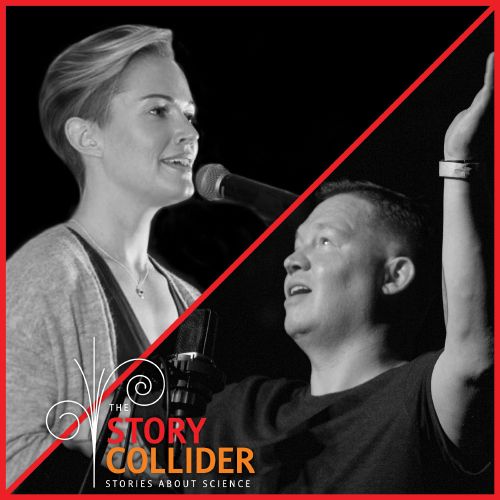 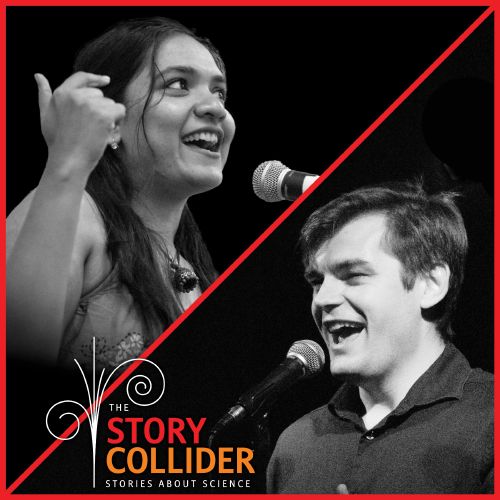 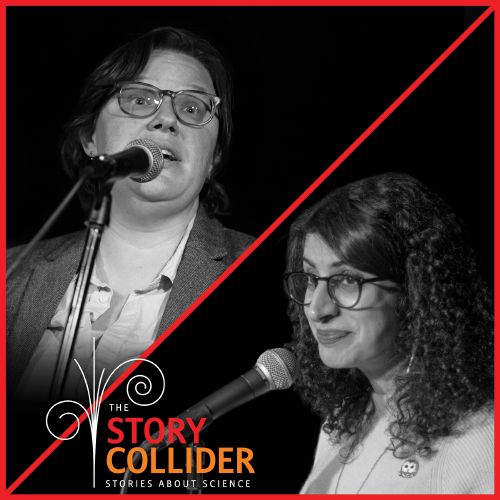 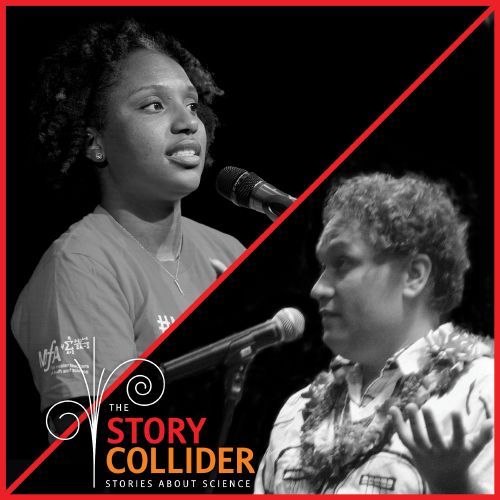 Barriers: Stories about what stood in our way 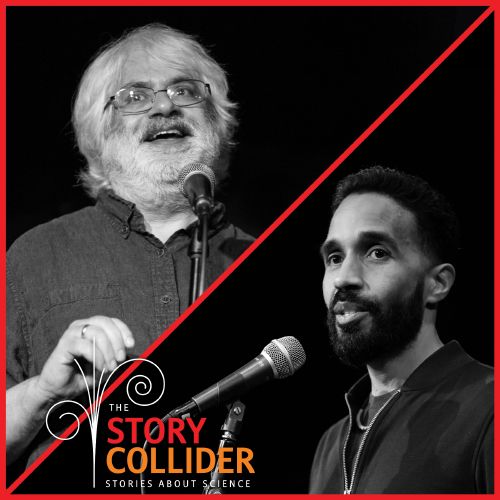 Leap of Faith: Stories about finding and losing faith