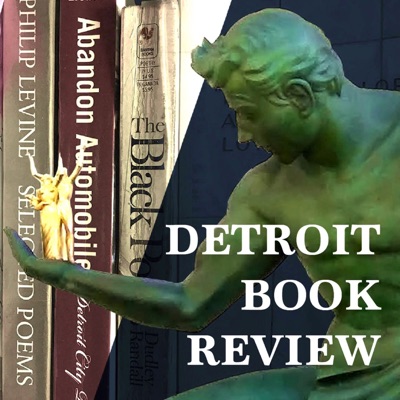 Coleman A. Young and George Crockett are a few of the Detroiters that show up in "A Good American Family" by David Maraniss, a chronicle of Maraniss' father's being swept up in the "Red Scare" of the 1950s.

Motherhood's sometimes not-so-happy endings are the subject of the fiction collection "Look How Happy I'm Making You" by Michigander Polly Rosenwaike.

Albert Kahn contributed many great buildings to Detroit, but was he also the father of early 20th Century Modernist architecture? His legacy and the place of gargoyles in city's skyline are explored in many great new books on Detroit buildings.

The Enduring Impact of Slavery