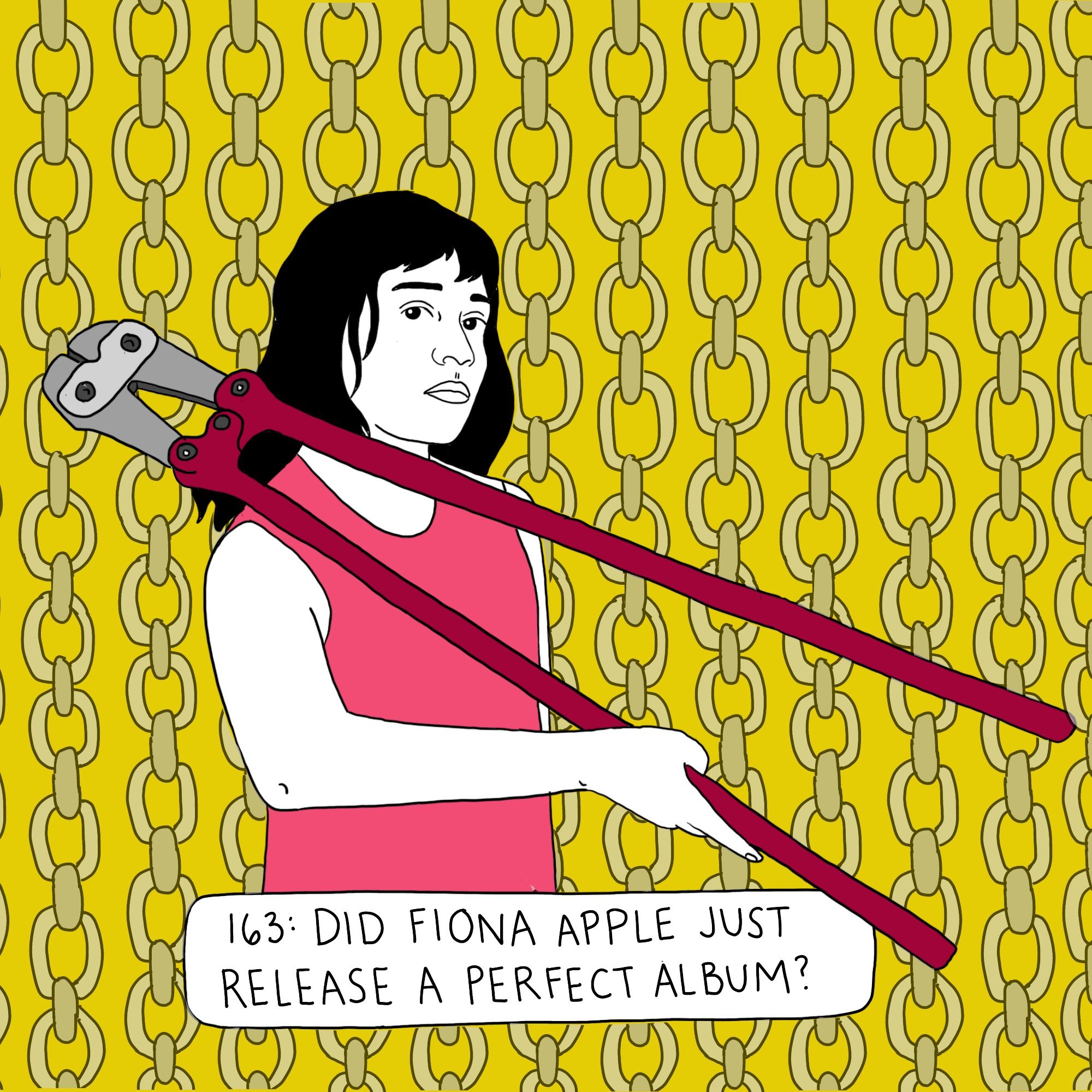 Since 1996, Fiona Apple has only ever had one hit, “Criminal.” Nonetheless, every album she’s released has been nominated for a Grammy. Her newest work, Fetch The Bolt Cutters, has received near universal acclaim. Apple’s songs are simultaneously idiosyncratic and relatable, tackling unusual themes for pop songs: middle school bullies, uncomfortable dinner conversation, toxic masculinity and female friendship. Apple accompanies her idiosyncratic lyrics with homemade percussion and only minimal piano. The final product is on the borderline between crafted composition and impromptu improvisation. It is this duality which makes the work relatable and timeless. Her two song suite “I Want You To Love Me” and “Shameika” have connections to Beethoven, Yeats, and Patti Smith, which we break down in the first half. And listeners call in during the second half to share what moved them about the album. 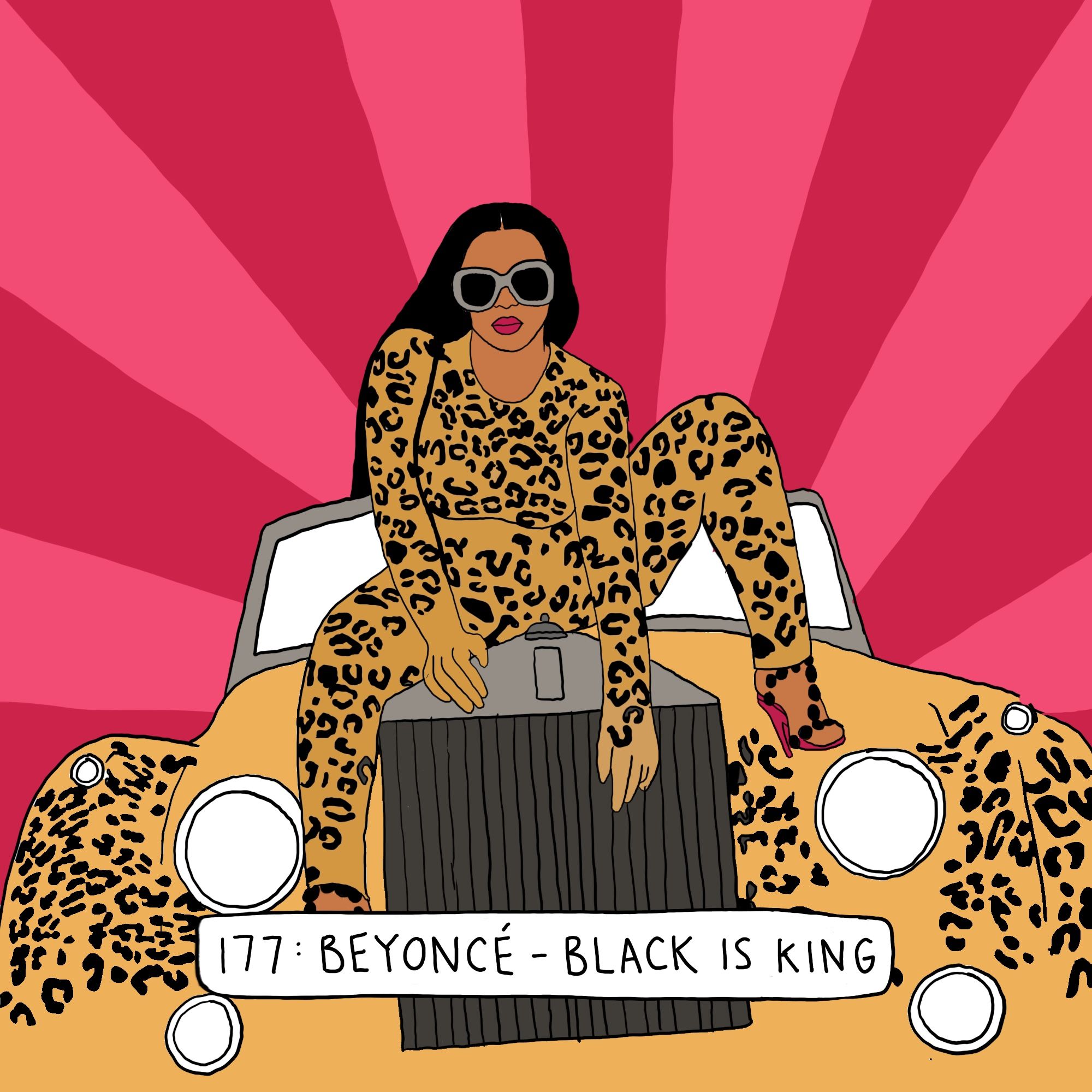 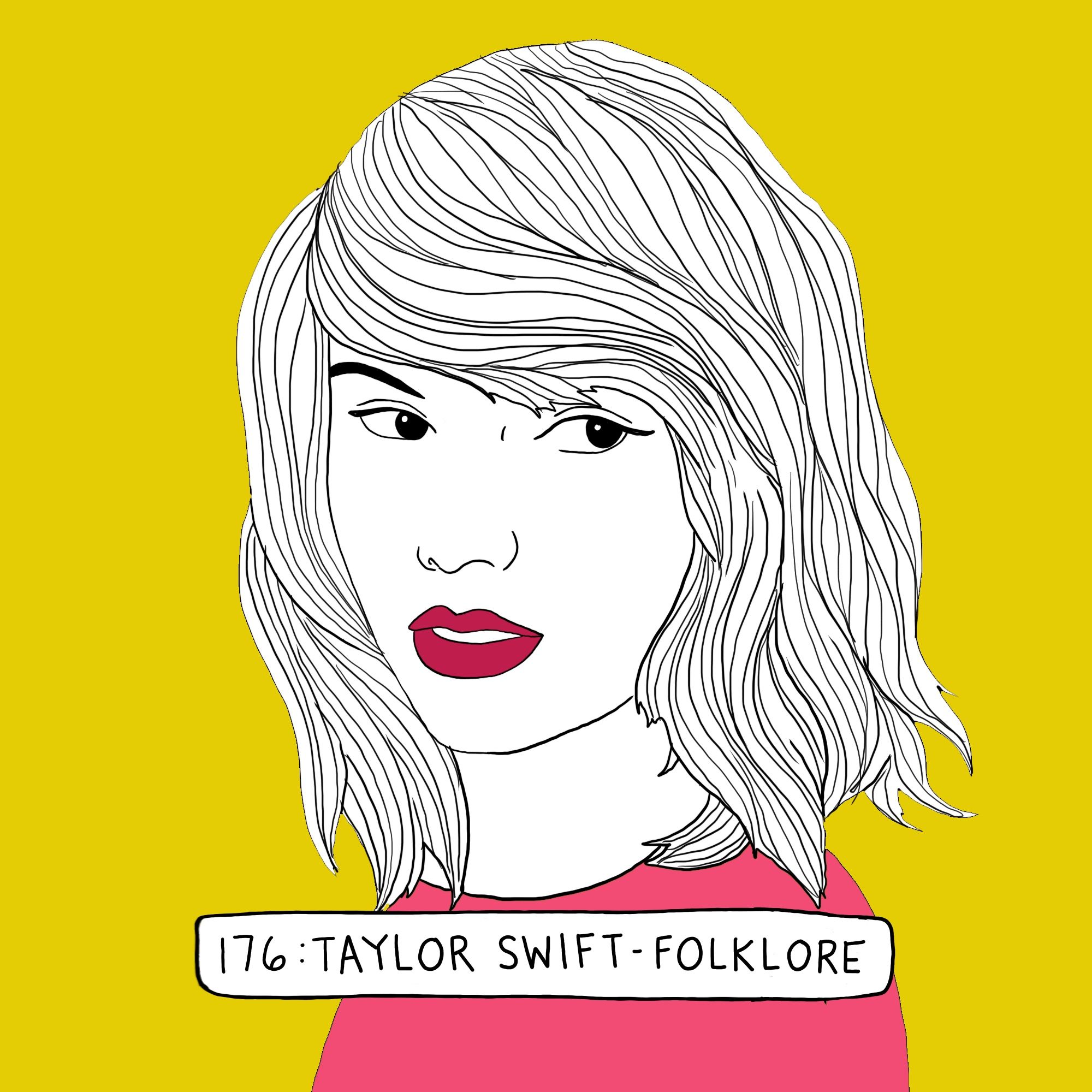 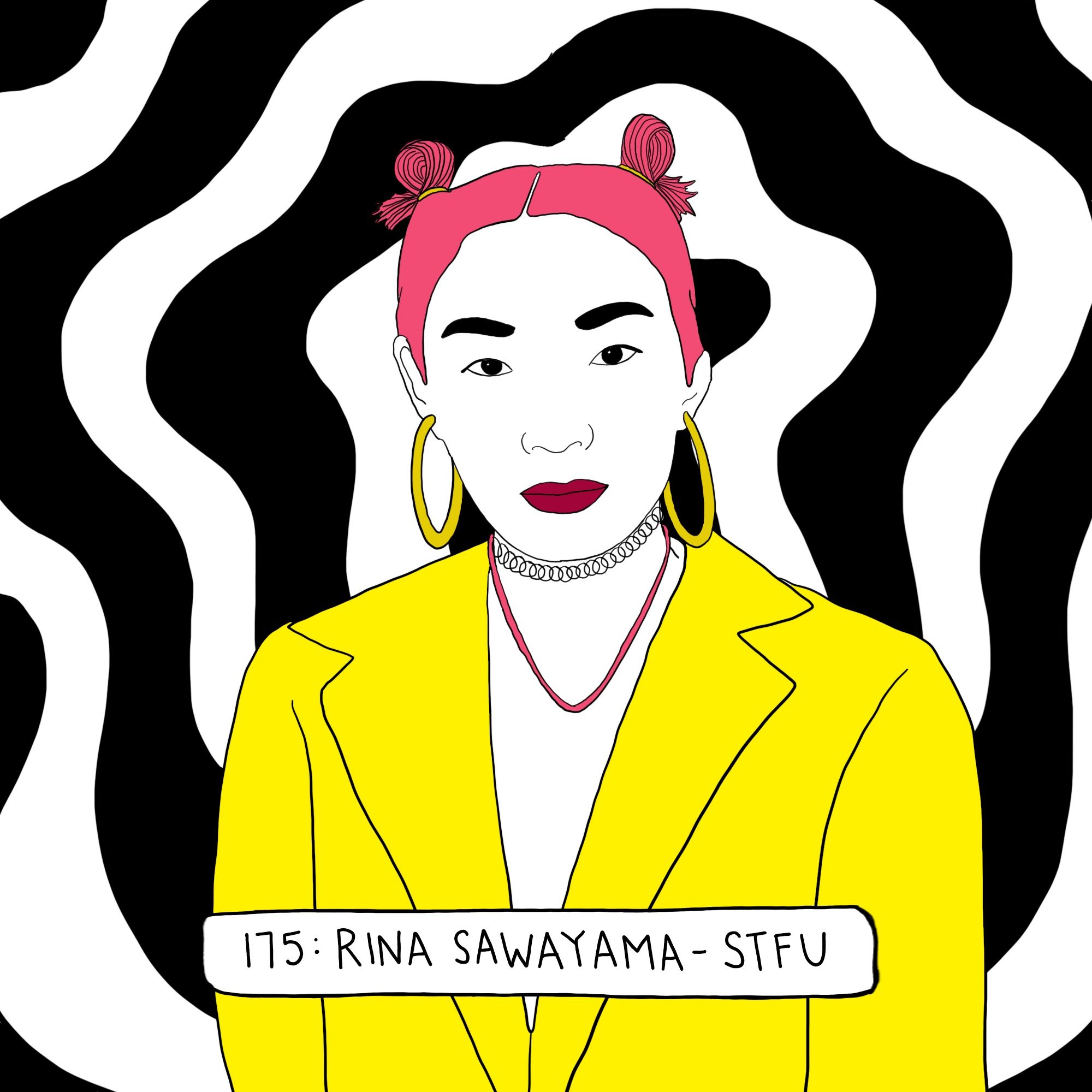 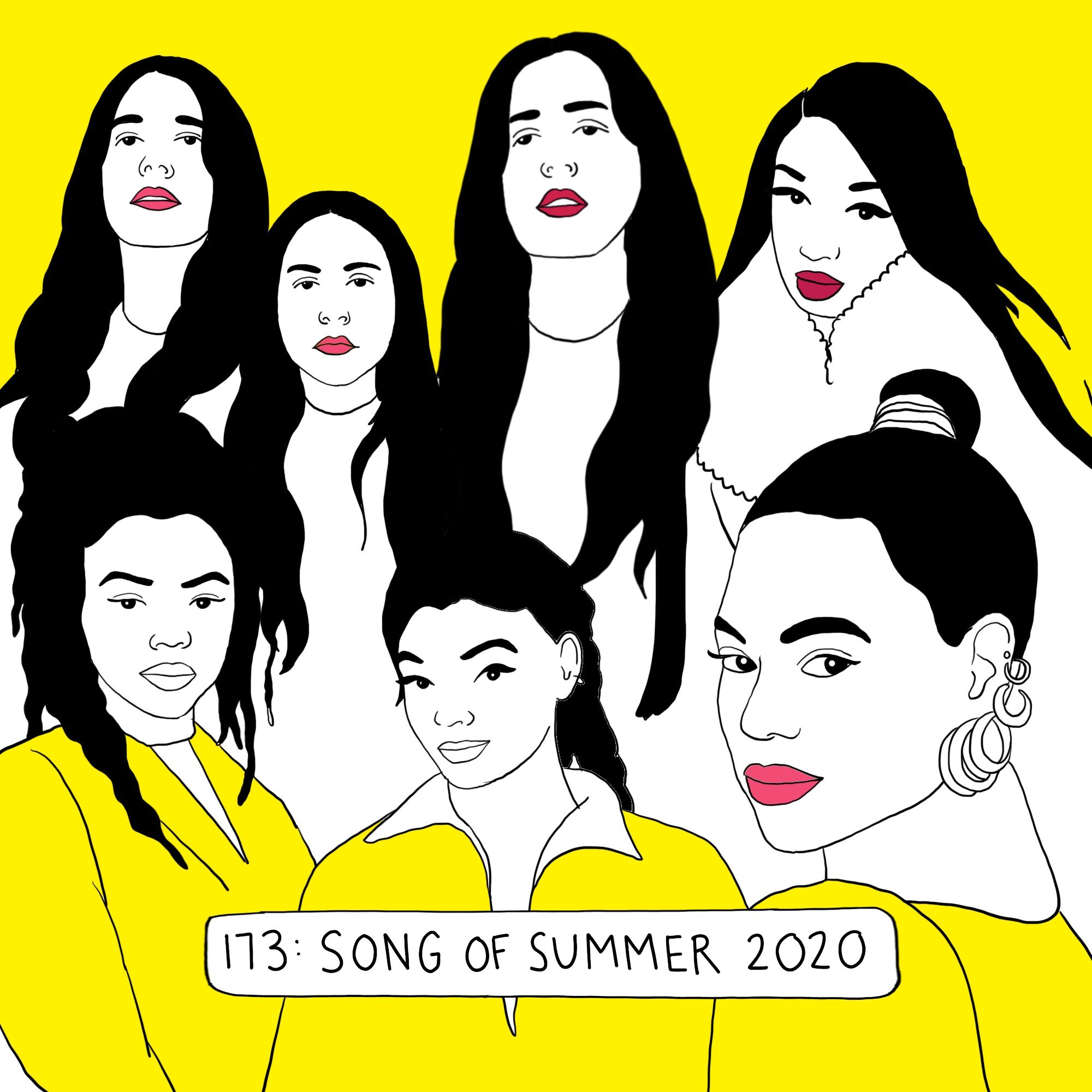 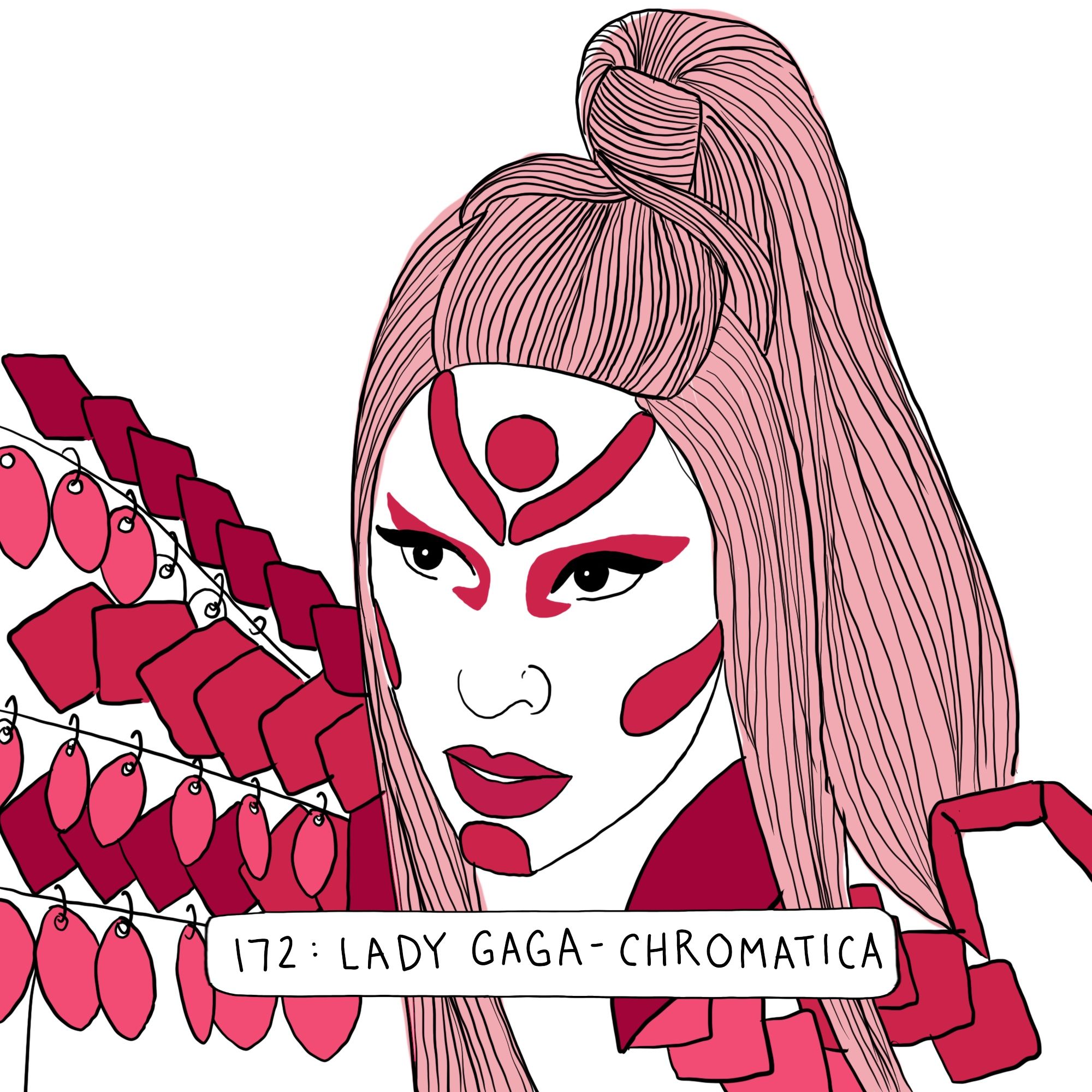 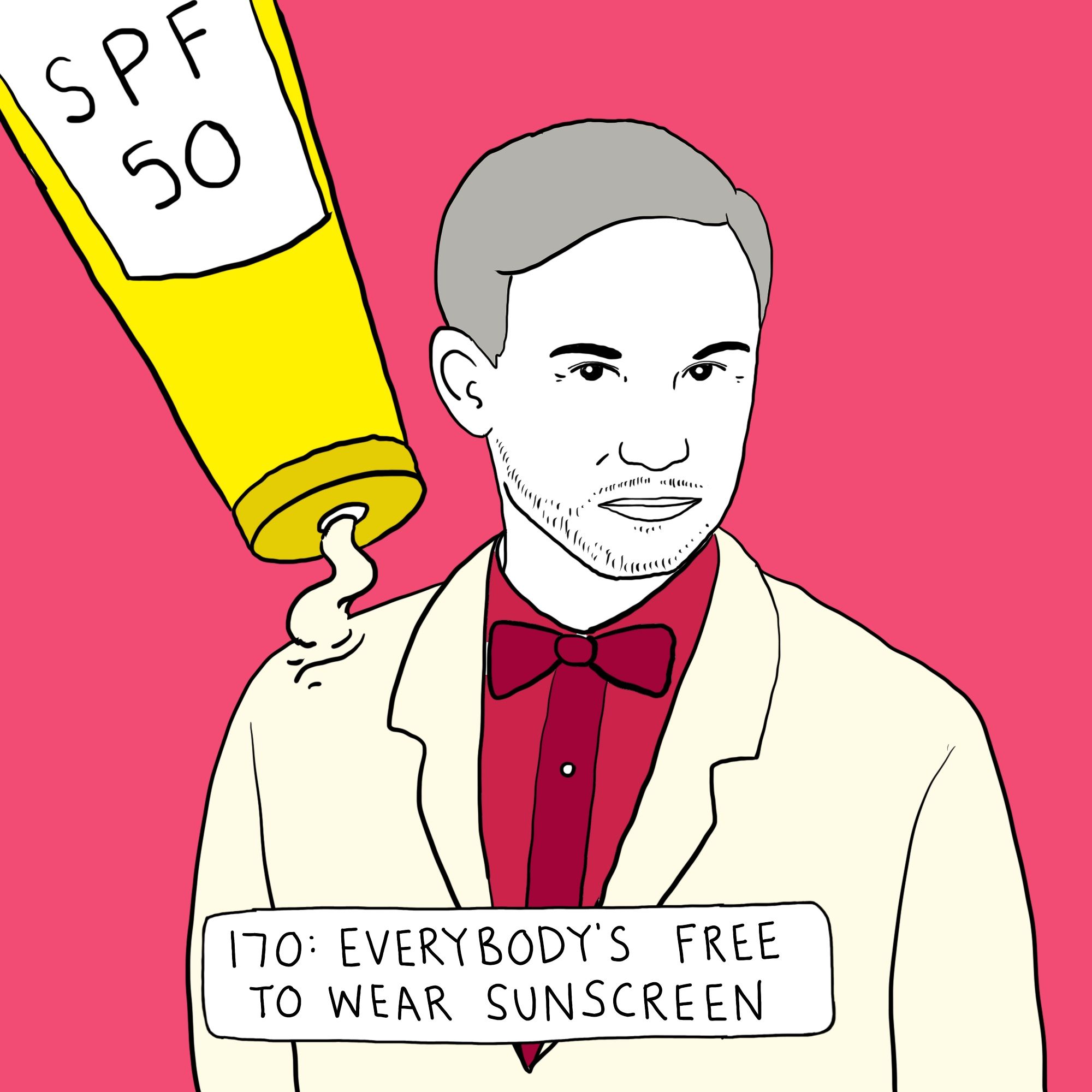 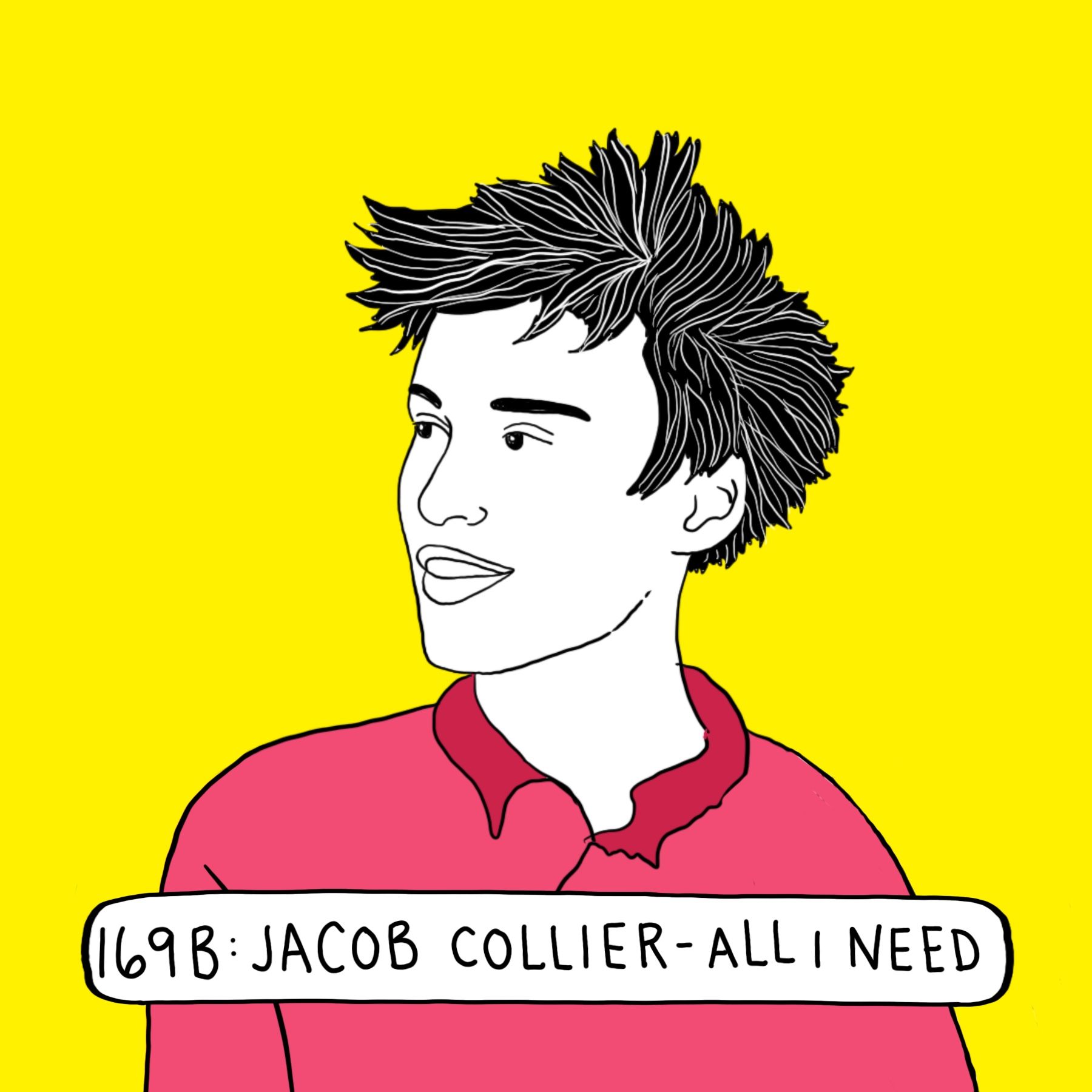 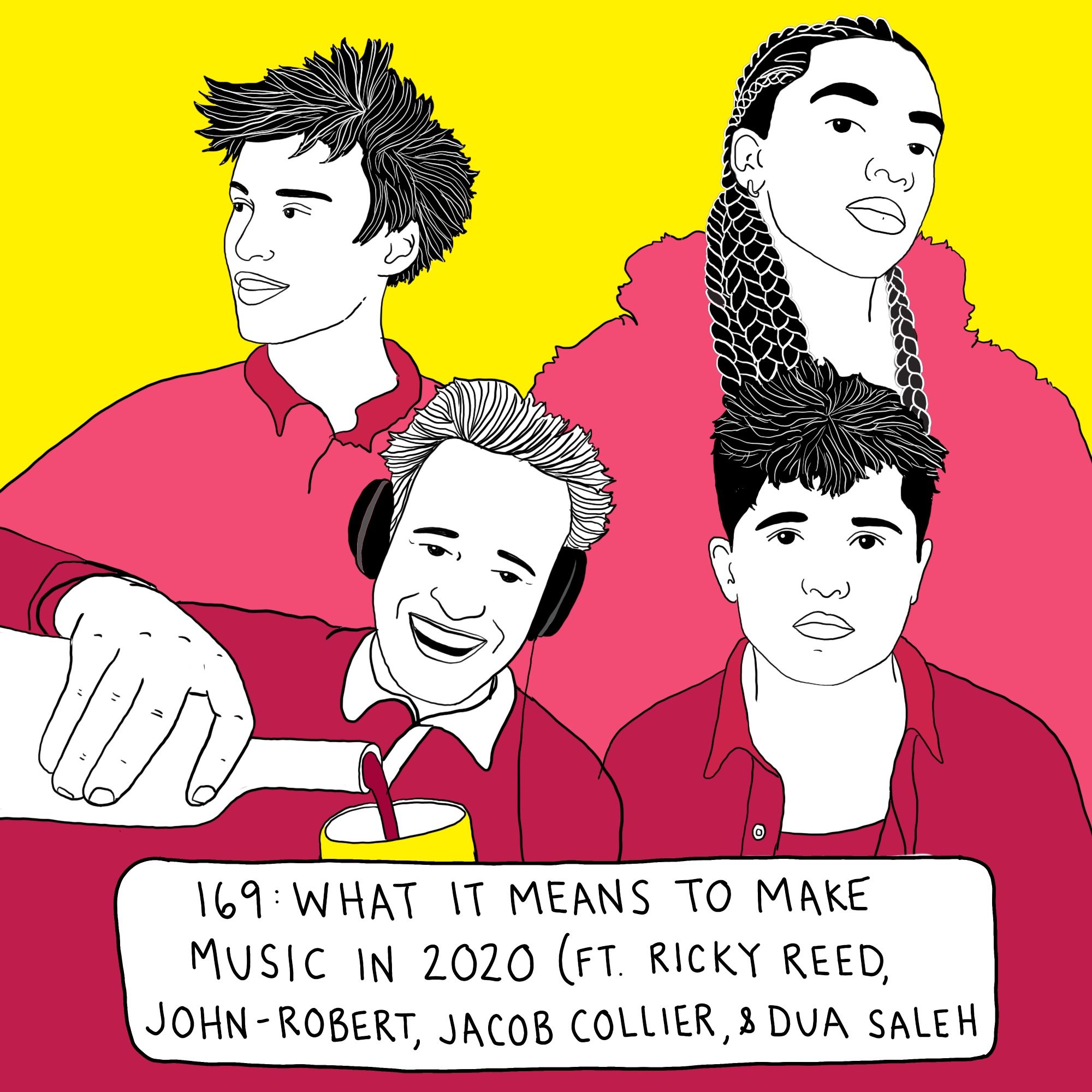 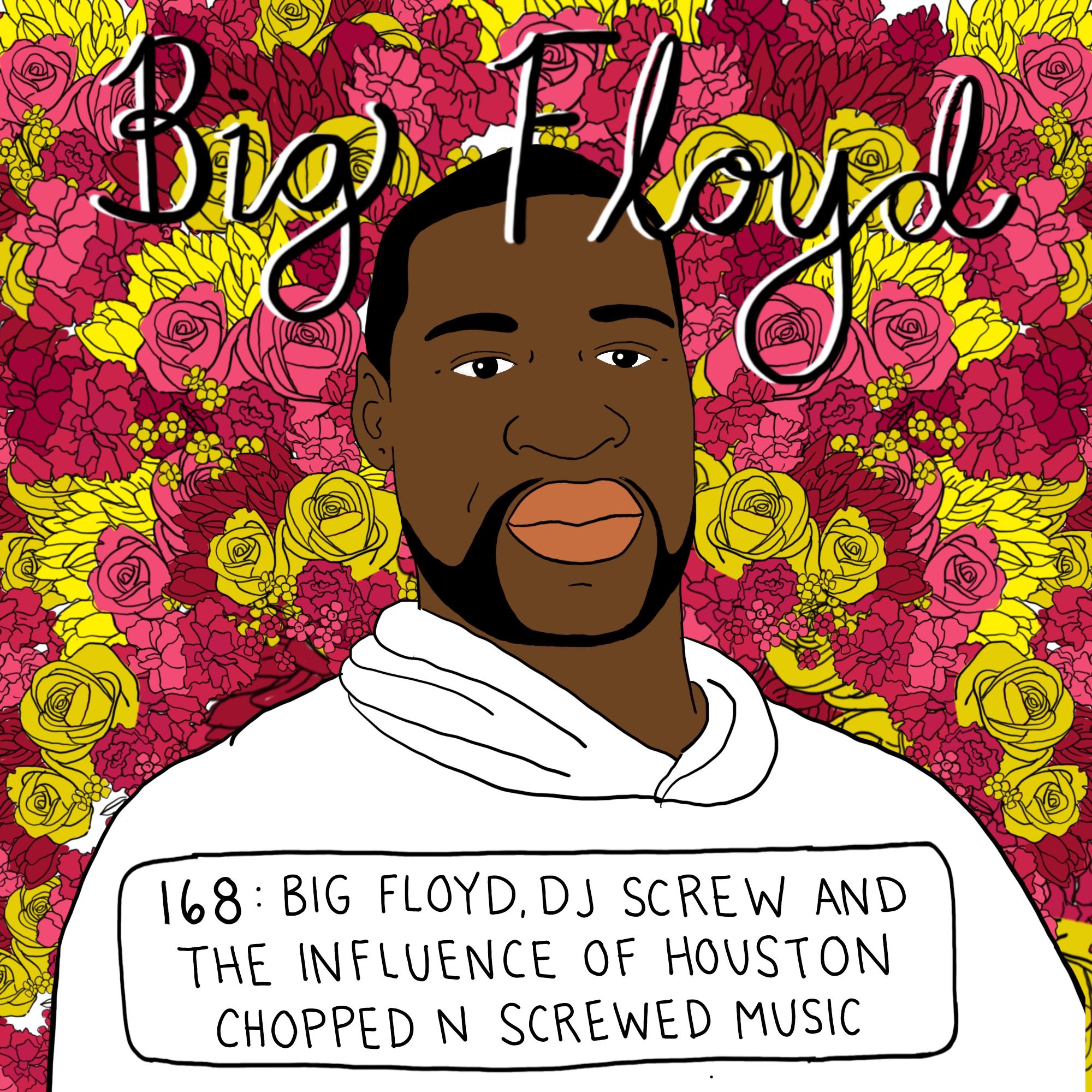 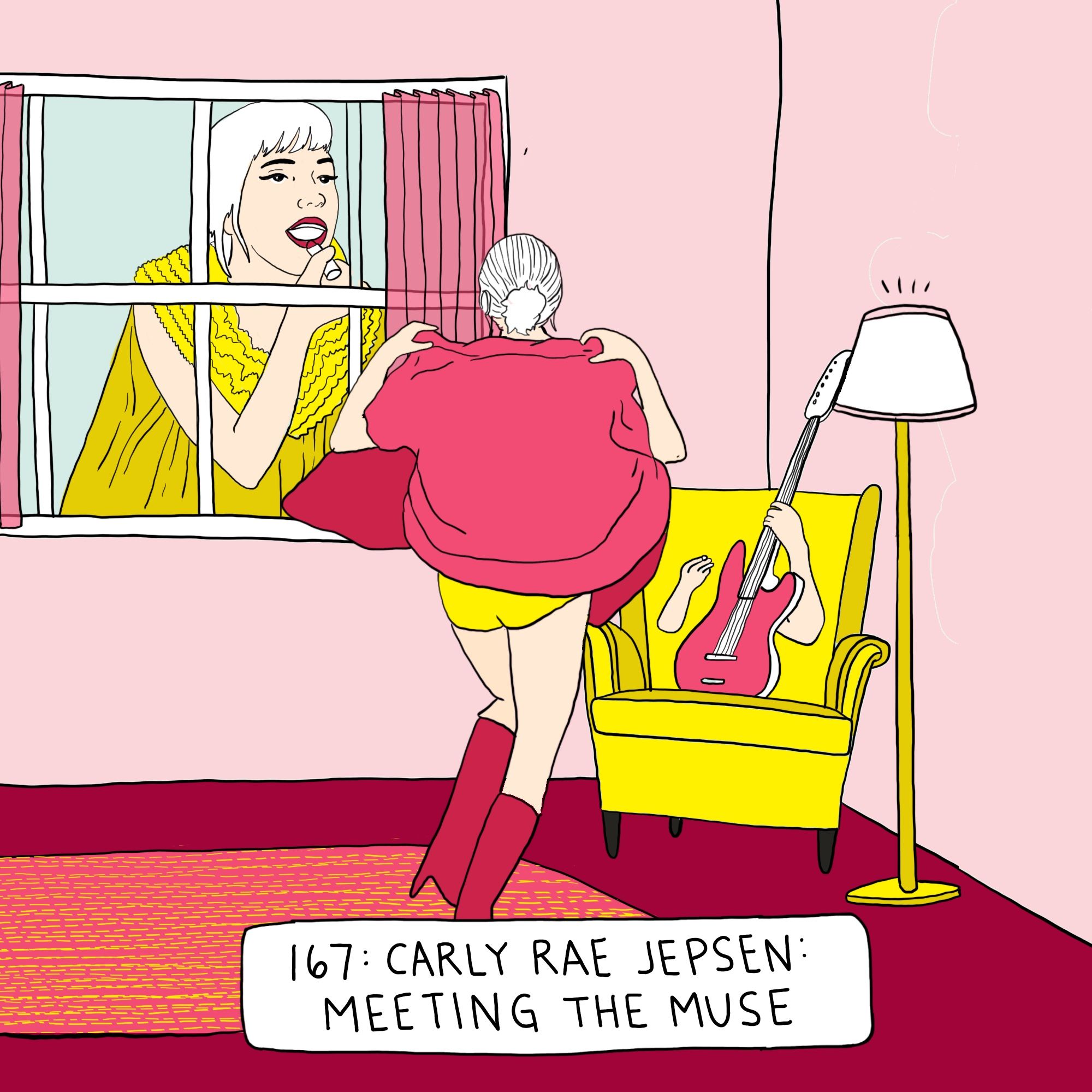 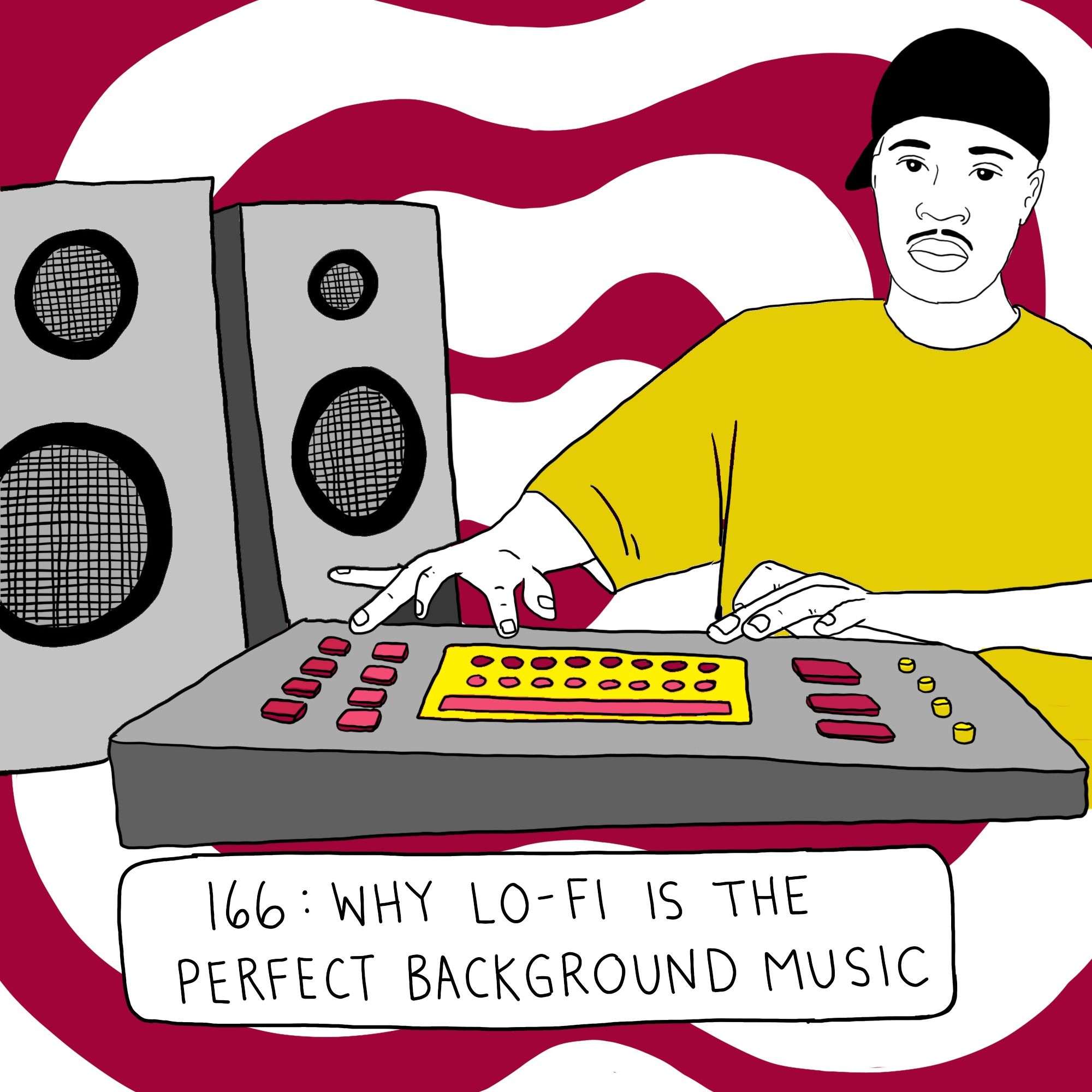 Why lo-fi is the perfect background music 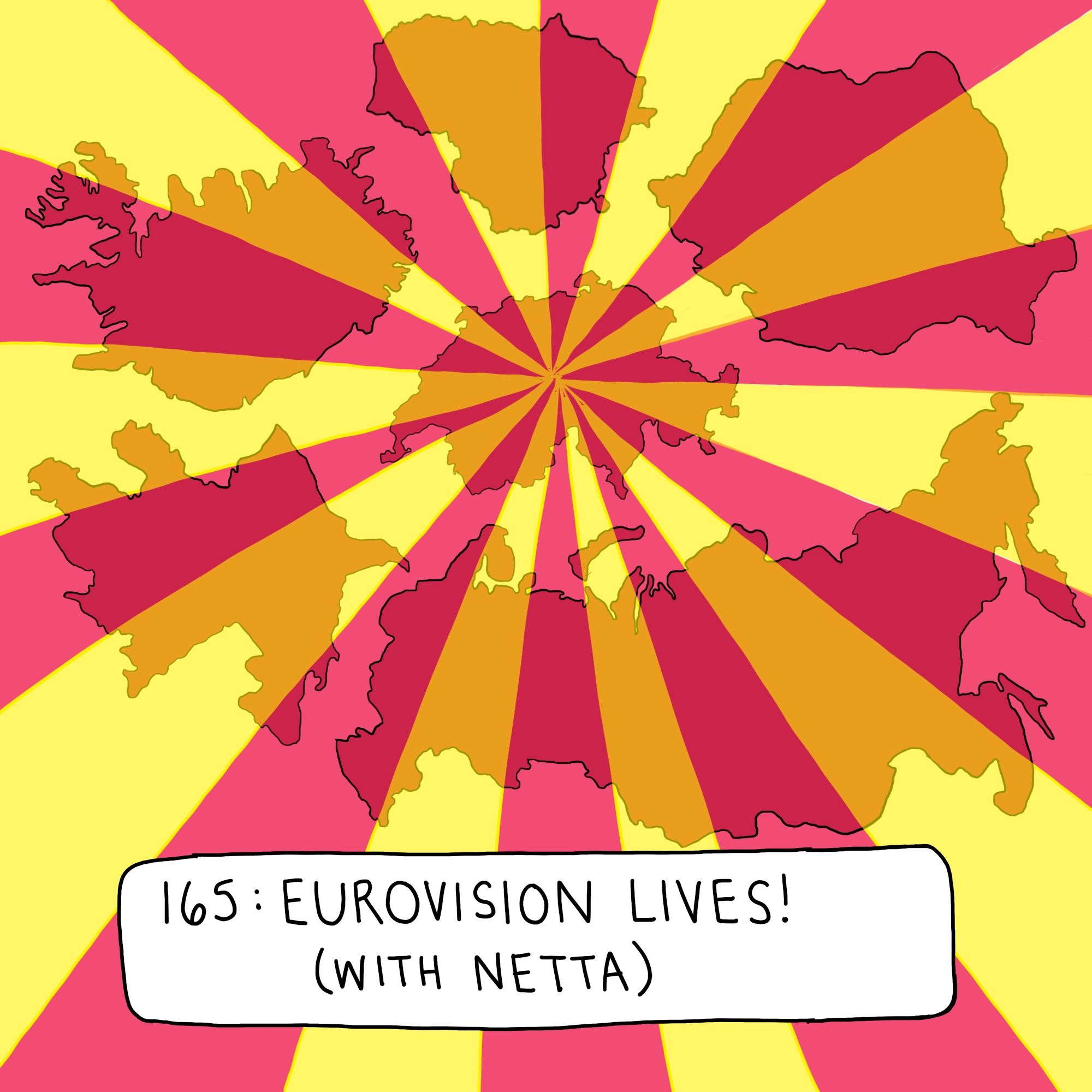 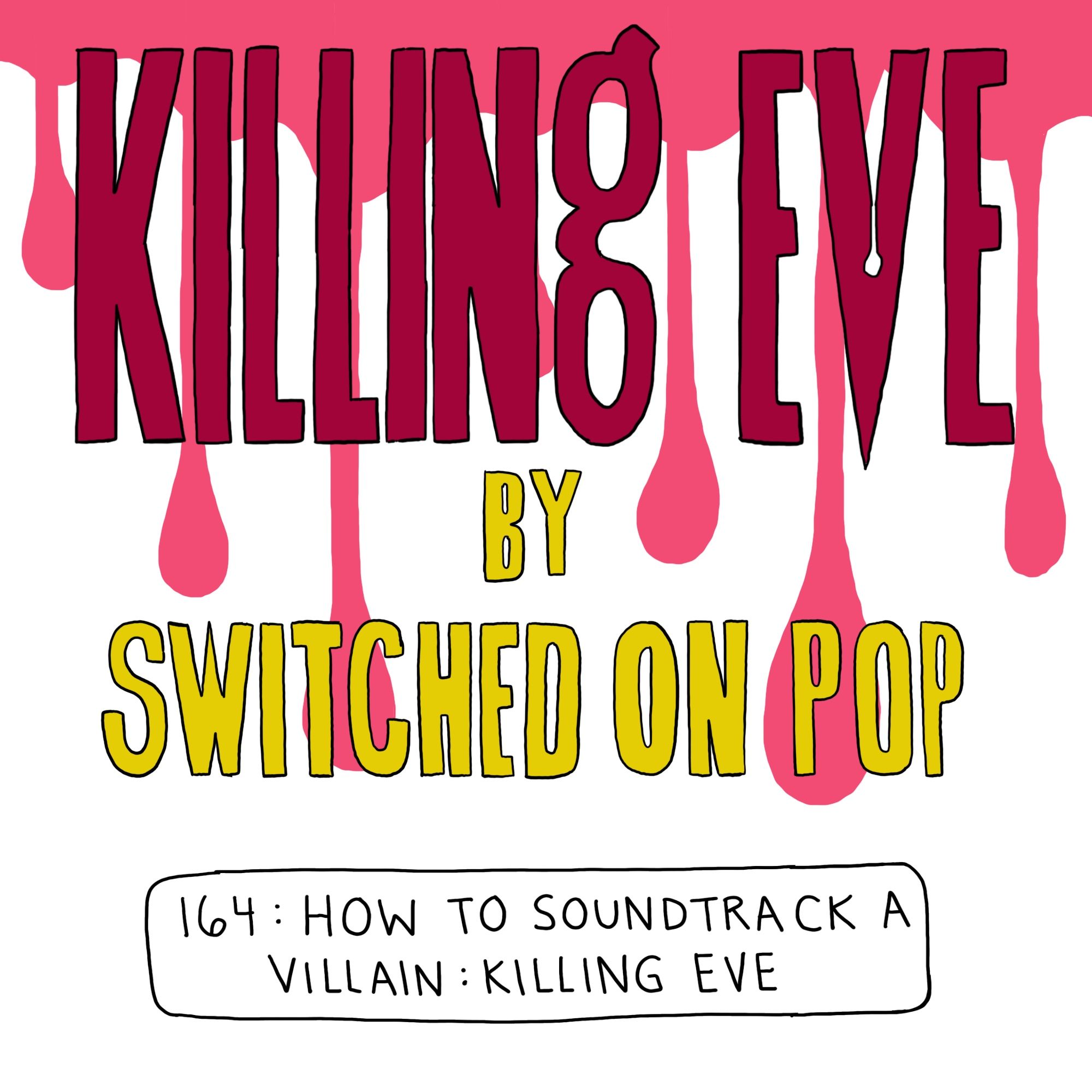 How To Soundtrack A Villain: Killing Eve

Doja Cat’s “Say So” is a Masterclass in Good Times 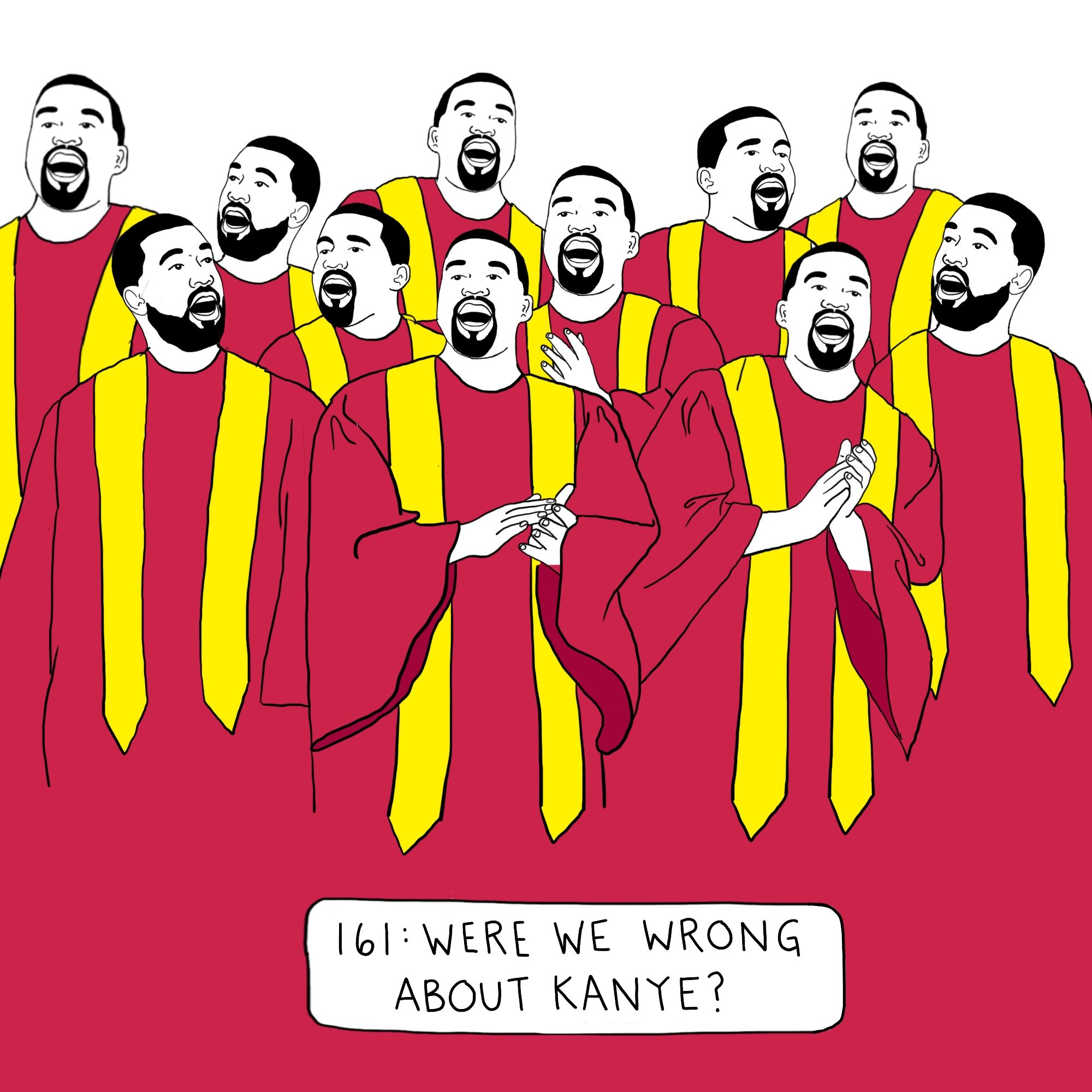 Were We Wrong About Kanye West? 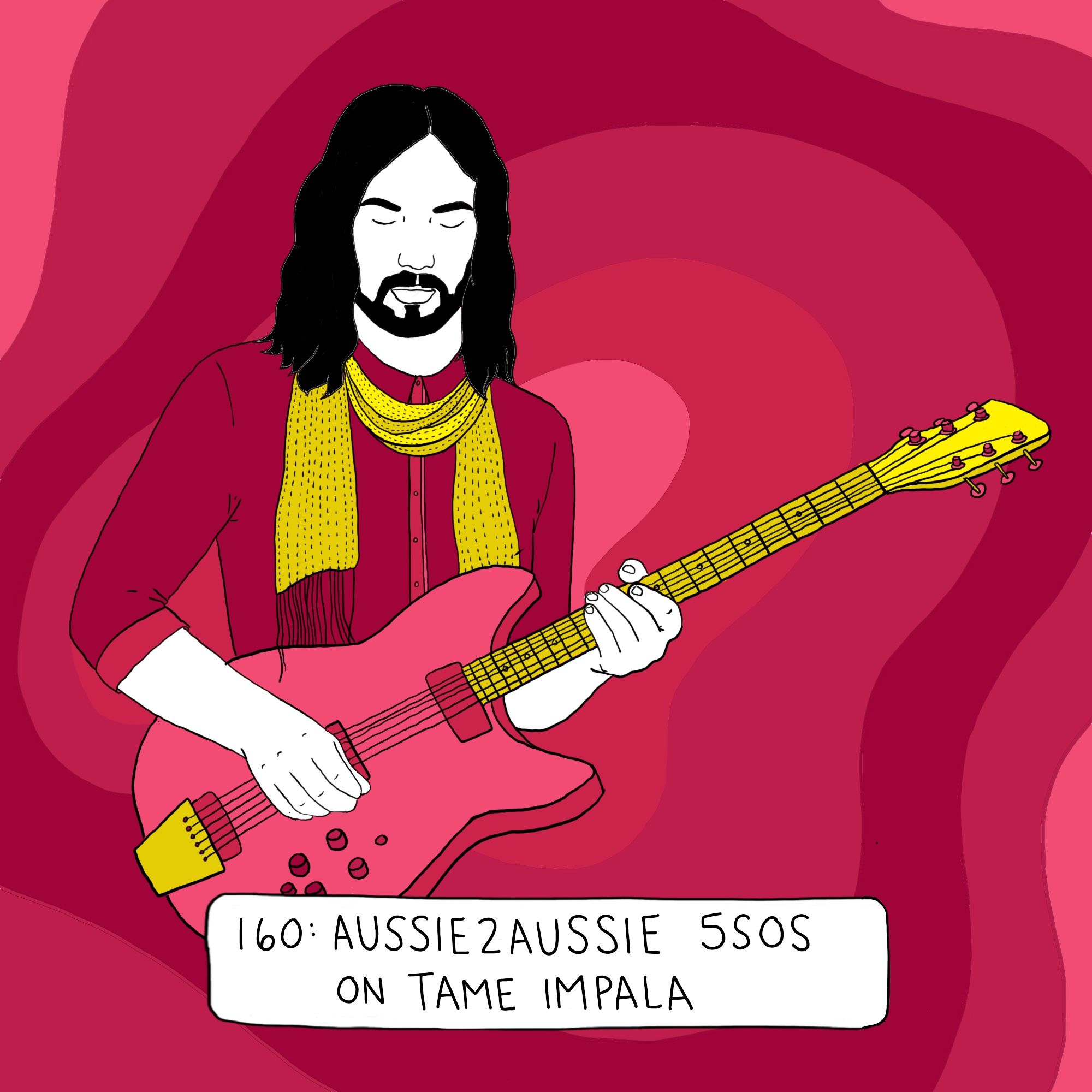 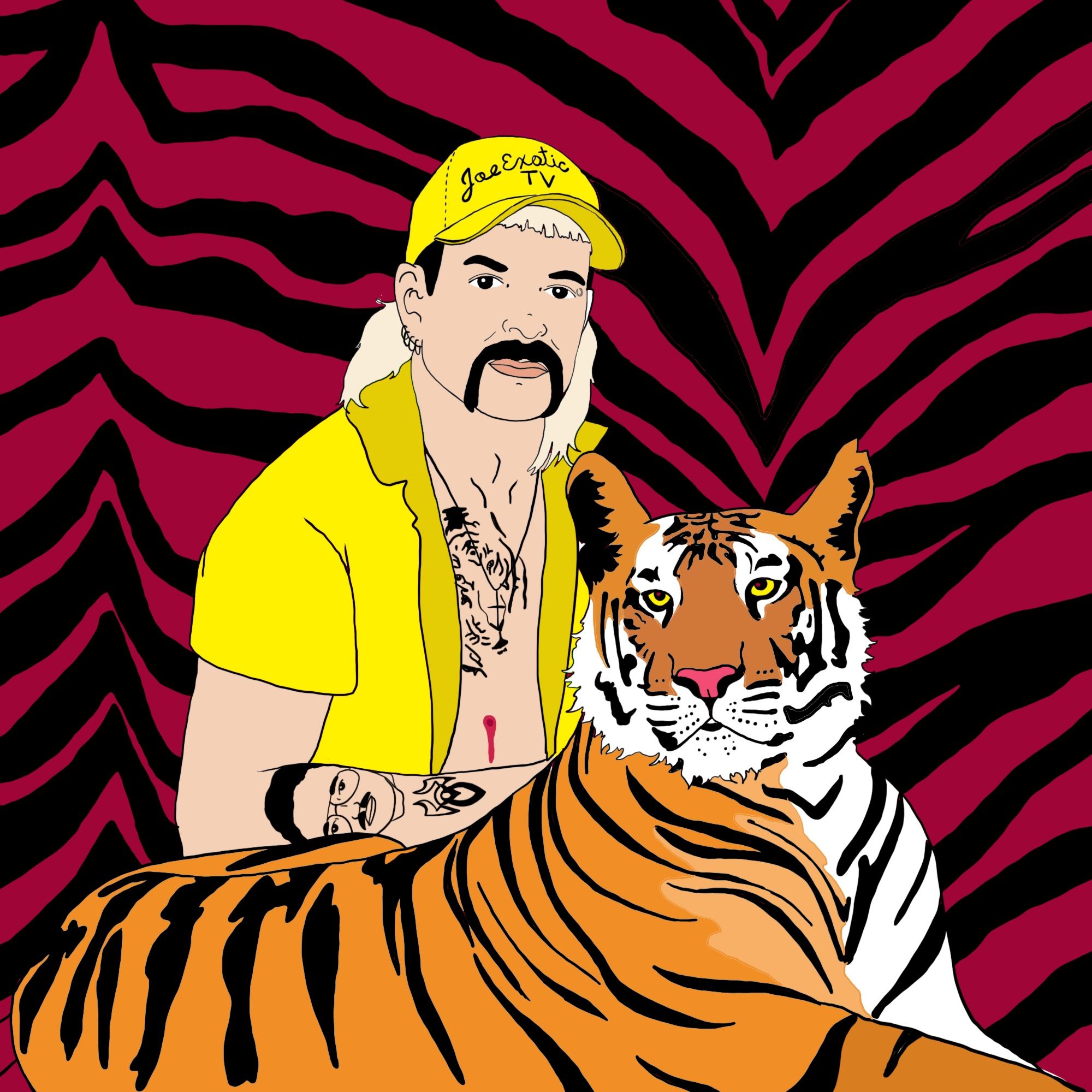