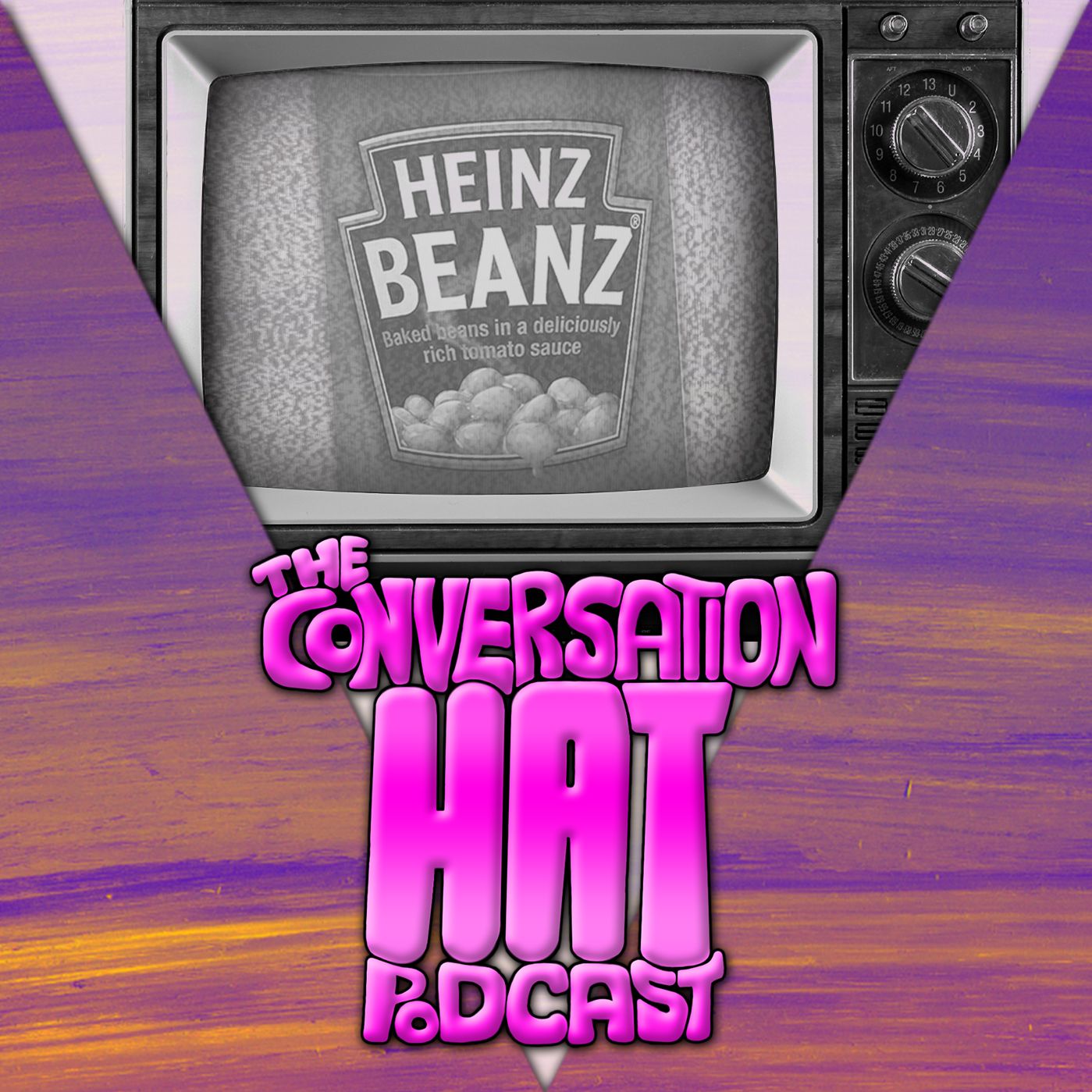 Check out Insane In The Men Brain on your podcast app of choice, here's the show's Twitter link:
https://twitter.com/menbrainpodcast

Our plan is that this show will always be available for free, but super fans are encouraged to support The Conversation Hat via Patreon. There's a plethora of rewards available for doing so, including early access to episodes, merch packs and much more:
www.patreon.com/conversationhat

Super Loot want to deliver a box of nerdy merch and geeky chic to your doorstep each month, and will do so for a hilariously affordable price:
www.superloot.co.uk/?ref=988

The Conversation Hat is hosted by Ben Pierson and Liam Taylor, and edited by Laura Elmer.

The Conversation Hat is managed by Odd Creative:
www.theoddcreative.com
Comments
In Channel 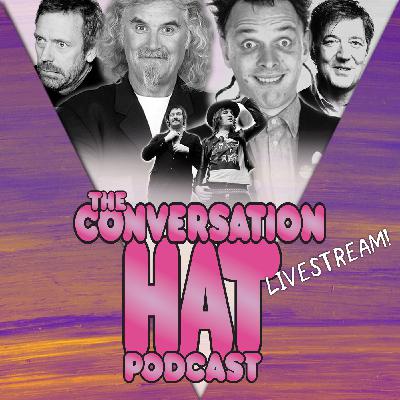 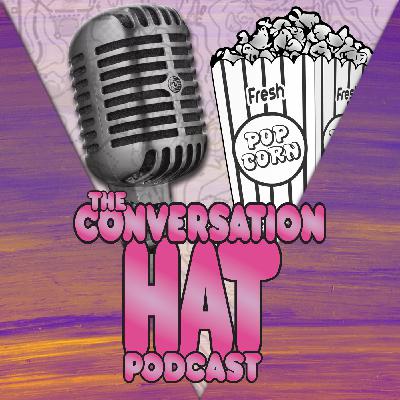 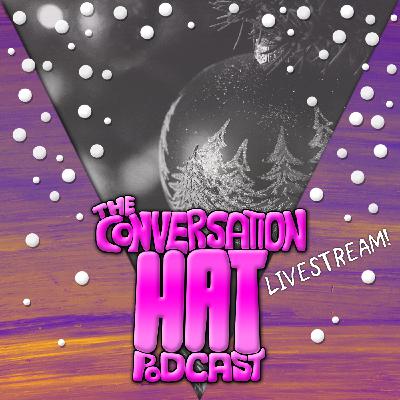 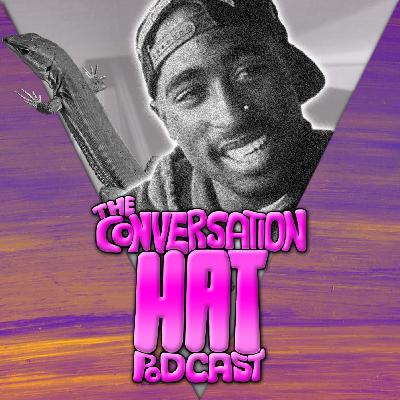 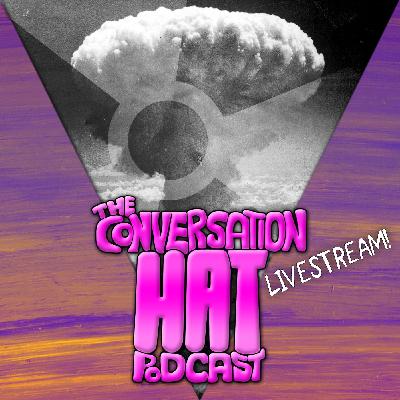 The B Show - Rumours