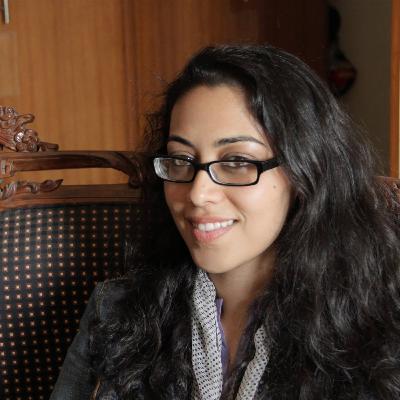 DocHouse Conversations is delighted to be kicking off a three episode second series. Carol Nahra talks with three directors about a film which inspired them - and a film which changed their lives.

First up is Smriti Mundhra, an Academy Award-nominated director/producer and one of DOC NYC’s 40 Under 40 Filmmakers to Watch. Her short film St. Louis Superman, co-directed with Sami Khan, was nominated for a 2020 Oscar in the short documentary category.  The film follows Bruce Franks Jr., a celebrated battle rapper and activist. Franks had  won a seat on the Missouri State Legislature; the directors followed him in the summer of 2018 as he worked to get a law passed that would recognise gun violence as a public health epidemic. Read Smriti's and Sami's IDA interview here.

In July, Netflix launched the eight part Netflix series Indian Matchmaking, which Smriti created and executive produced. The series features matchmaker Sima Taparia as she tries to connect Hindi singles in India and the US. The global release of the show created a media buzz.

Smriti's feature doc debut, A Suitable Girl (2017), co-directed with Sarita Khurana, is an observational documentary covering many of the same themes of Indian Matchmaking in a very different style. The film world premiered in competition at the 2017 Tribeca Film Festival to rave reviews from Variety, The Hollywood Reporter, New York Magazine and was awarded the Albert Maysles Best Documentary Director prize at the festival. Watch a Suitable Girl on Netflix.

In this DocHouse Conversations episode Carol talks to Smriti about the making of A Suitable Girl and how it changed her life. They also discuss what it’s like covering the same subject matter in two very different styles: an independent observational documentary shot over many years, and a fast turnaround reality series for Netflix. 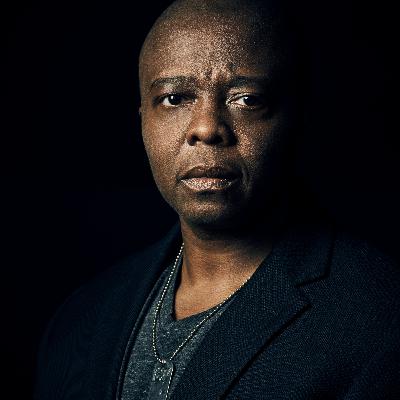 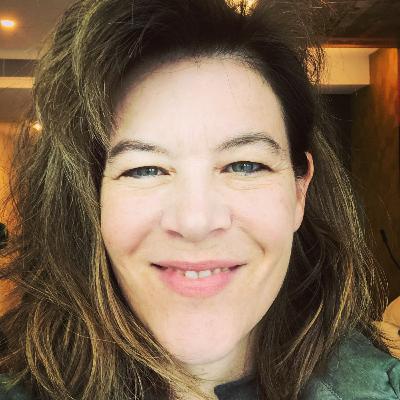 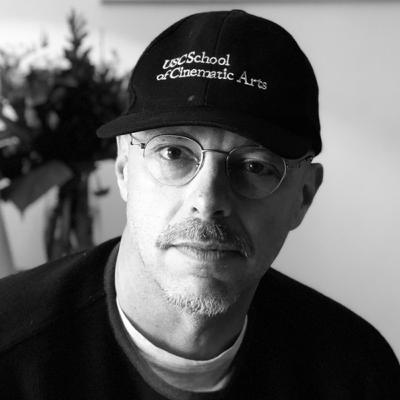 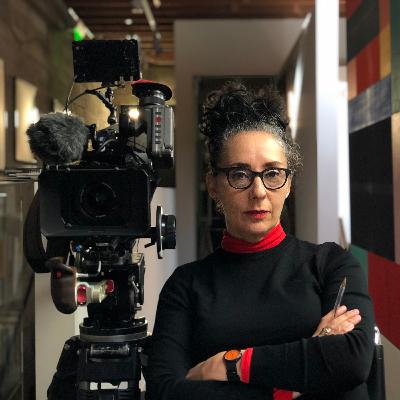 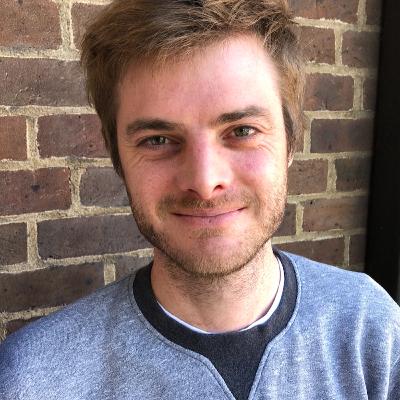 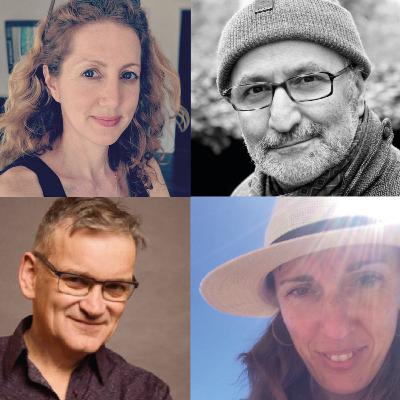 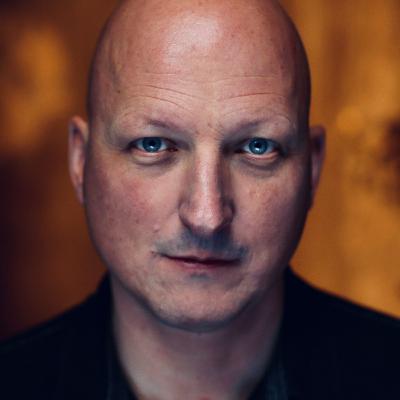 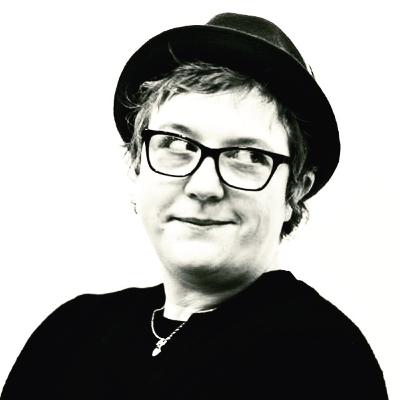 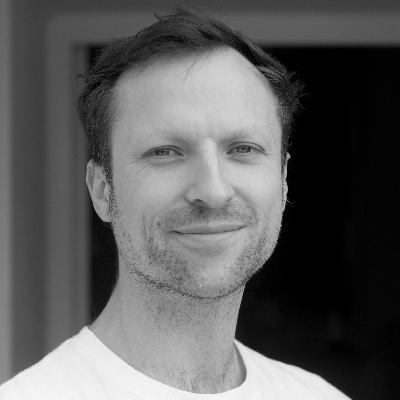 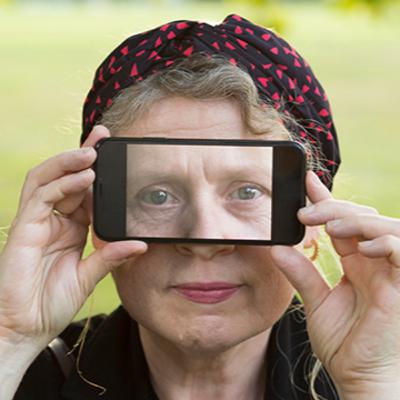