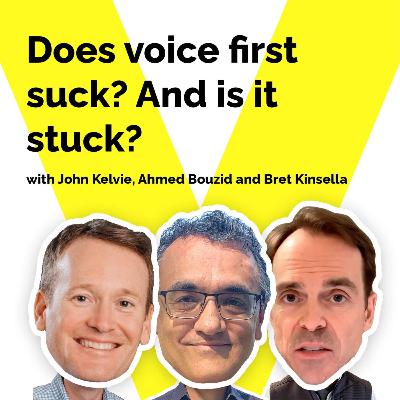 When I was on the Voicebot podcast, Bret asked me whether we're going through a voice first winter. I said that I didn't think so, nor did I really care. There are opportunities to do good work and enhance people's lives regardless. However, there has been an undercurrent in pockets of the industry where some folks are becoming frustrated that voice hasn't reached its potential (however you define that).

Over the past few weeks, founder of WitLingo, Ahmed Bouzid was involved in a conversation at the popular VoiceLunchmeet where a participant stated that:

‘Beyond the weather, time, and the occasional timer and alarm,’ they mused out loud, ‘am I myself really using my Amazon Alexa and Google Assistant that much in my life? I mean, really and honestly, am I? No, actually, not really…. So, if I am not using them that much and yet I am such a believer in Voice First, what hope is there for the rest of the world?’

He wrote a piece summarising his thoughts. This coincided with a post from Bespoken.io founder, John Kelvie's post claiming voice is stuck.

The primary questions raised in both of these two pieces are:

To debate this, we brought along Voicebot.ai founder Bret Kinsella, together with Ahmed and John to figure out where we actually stand and where we need to go next.

Check out WitLingo and Bespoken

Read The #VoiceFirst User Interface Has a Use Case Fit Problem

Connect with Ahmed, John and Bret on LinkedIn 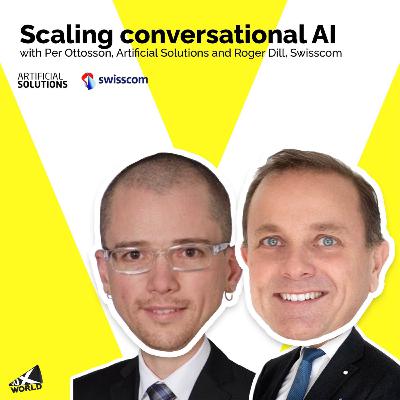 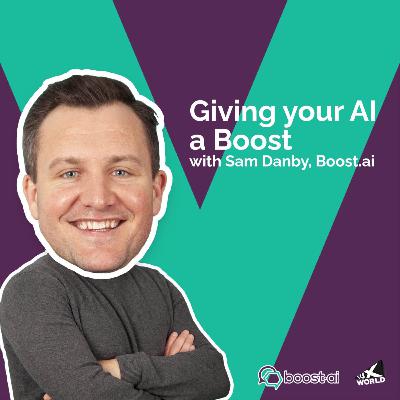 Giving your AI a Boost with Sam Danby 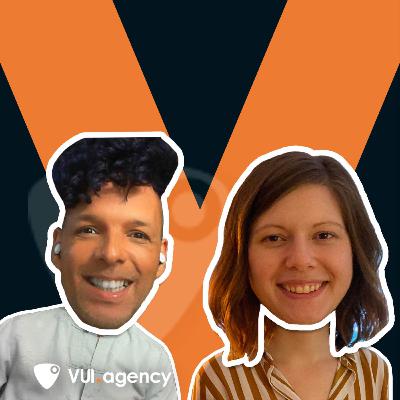 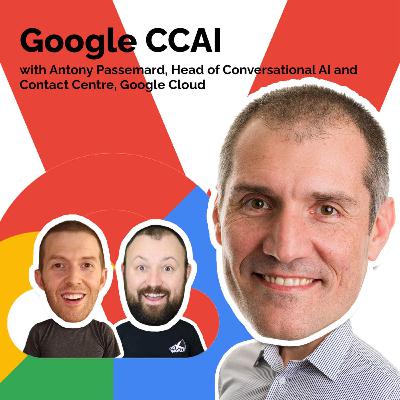 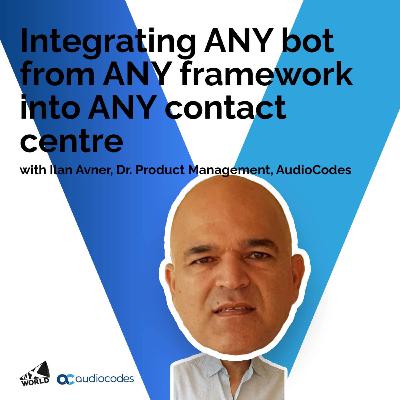 Integrating ANY bot from ANY framework into ANY contact centre with Ilan Avner, AudioCodes 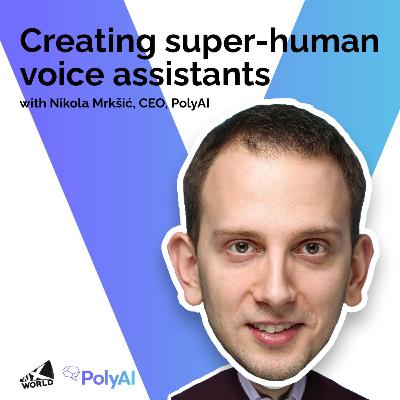 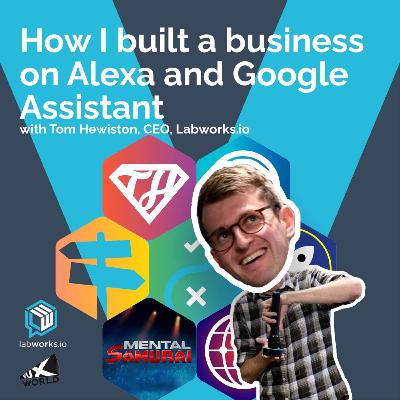 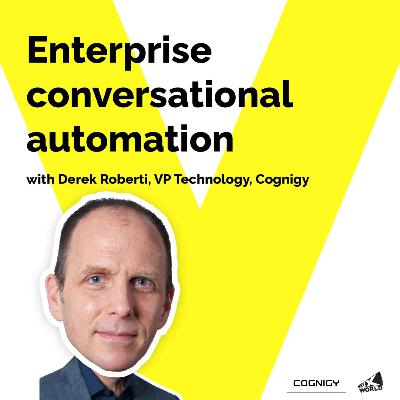 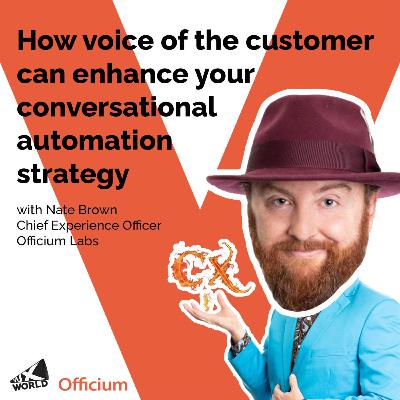 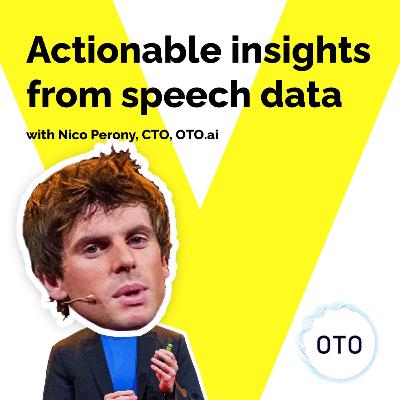 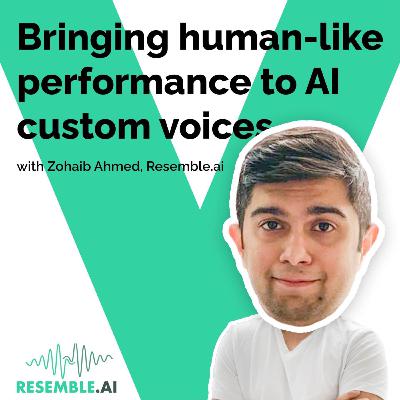 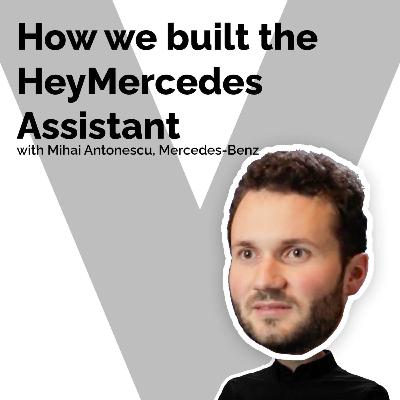 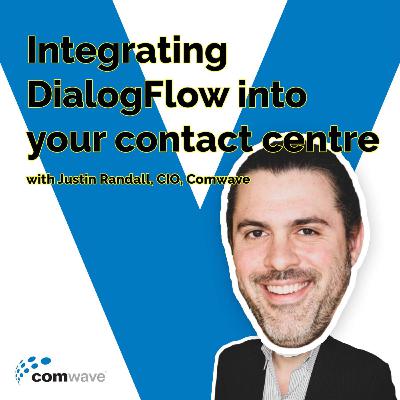 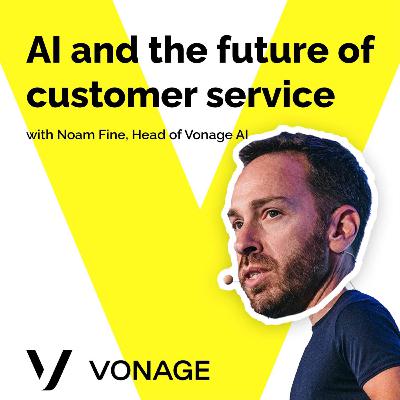 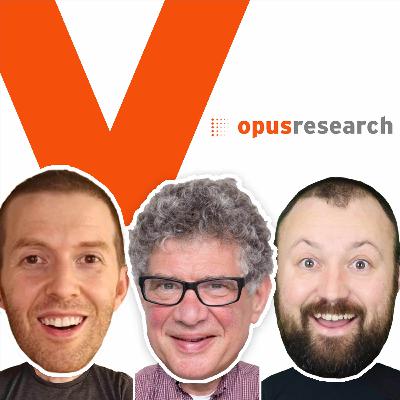 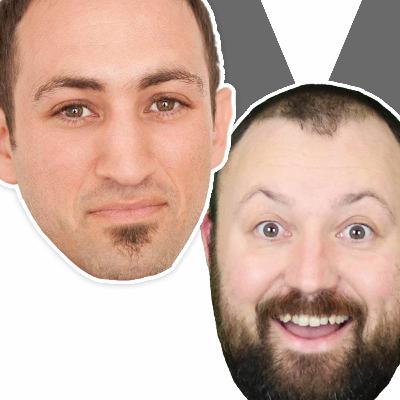 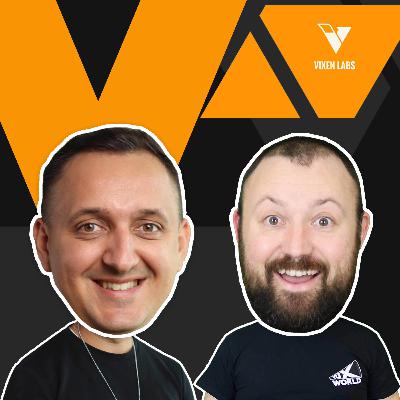 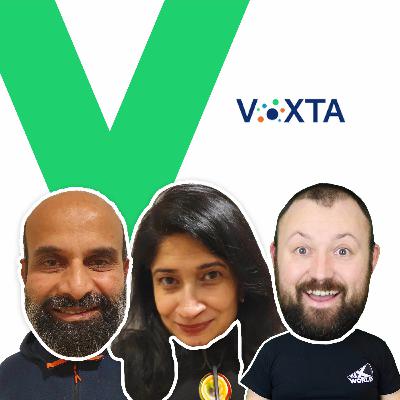 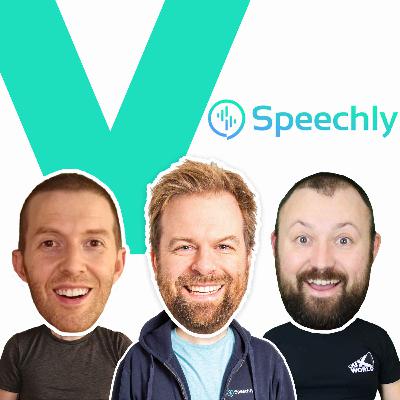