The first act of Don Tse’s life began when he was just ten years old with his own subscription to the Financial Post and a dream to become a securities lawyer. It was a dream realized and a career he loved.

But even as he practiced law, Don knew that he didn’t have the control over his life for which he yearned and also realized he was doing something which, for him, no longer had the lustre it once did. He then did something unthinkable and began the second act of his life: Don Tse walked away from the law so he could pursue his passion for beer which, at last count, he had tasted 20,812 different kinds. He can seemingly recite the characteristics of each of them from memory. But there’s so much more to Don’s story than his encyclopedic knowledge of beer and the stories he tells about it.

Stay tuned as we follow the arc of Don’s life and how we might apply his ‘walk the path laid before us’ philosophy to our own lives.

A short program note: we recorded this interview in the beautiful tap room of our friends at Cabin Brewing. Thanks so much for that, guys. However, it does mean there are a few real brewery noises in the background which just seem appropriate when interviewing a guy like Don.

Thank you so much for listening and, by all means, please leave a comment below with any thoughts you have. We love listener feedback. (photo: Shutterstock) 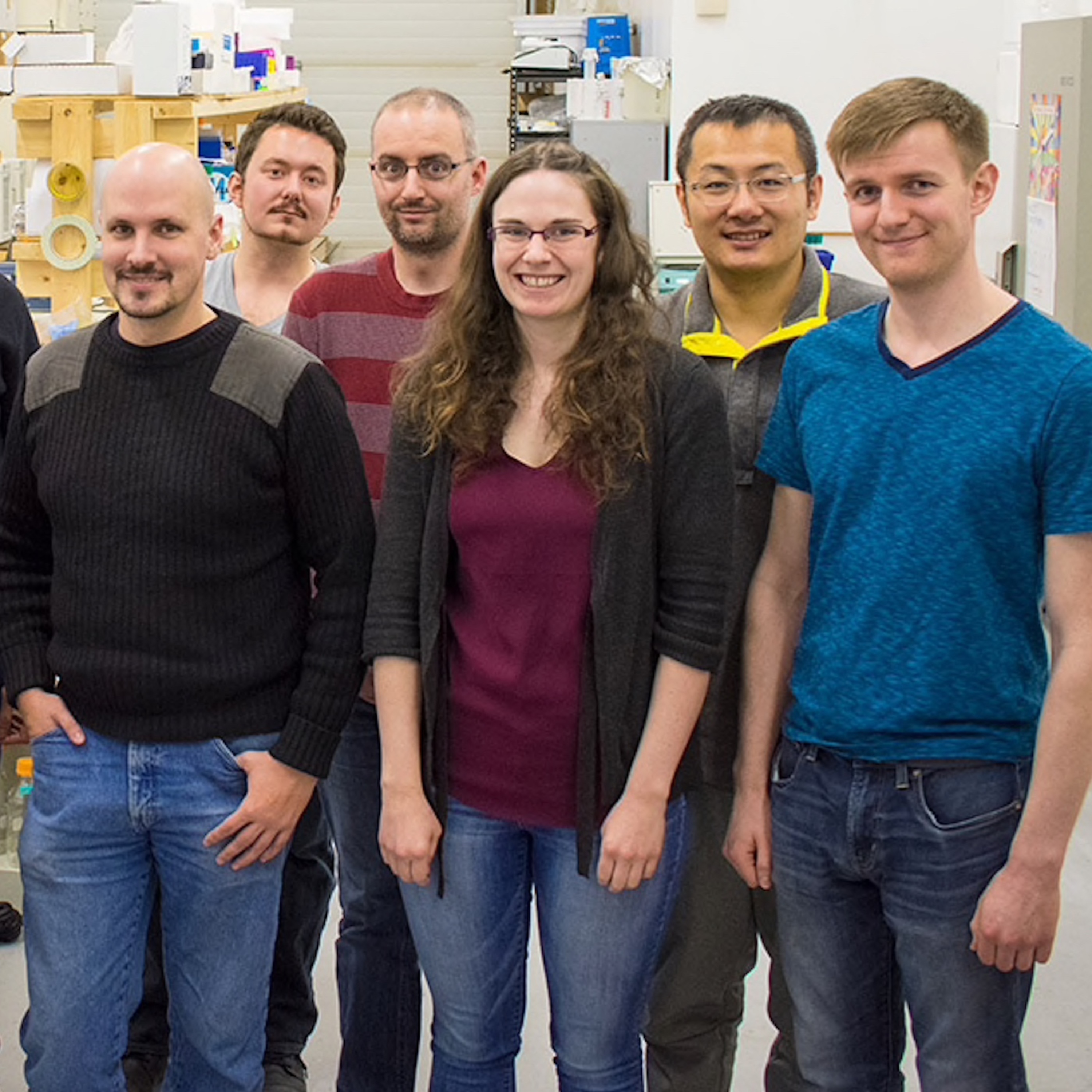 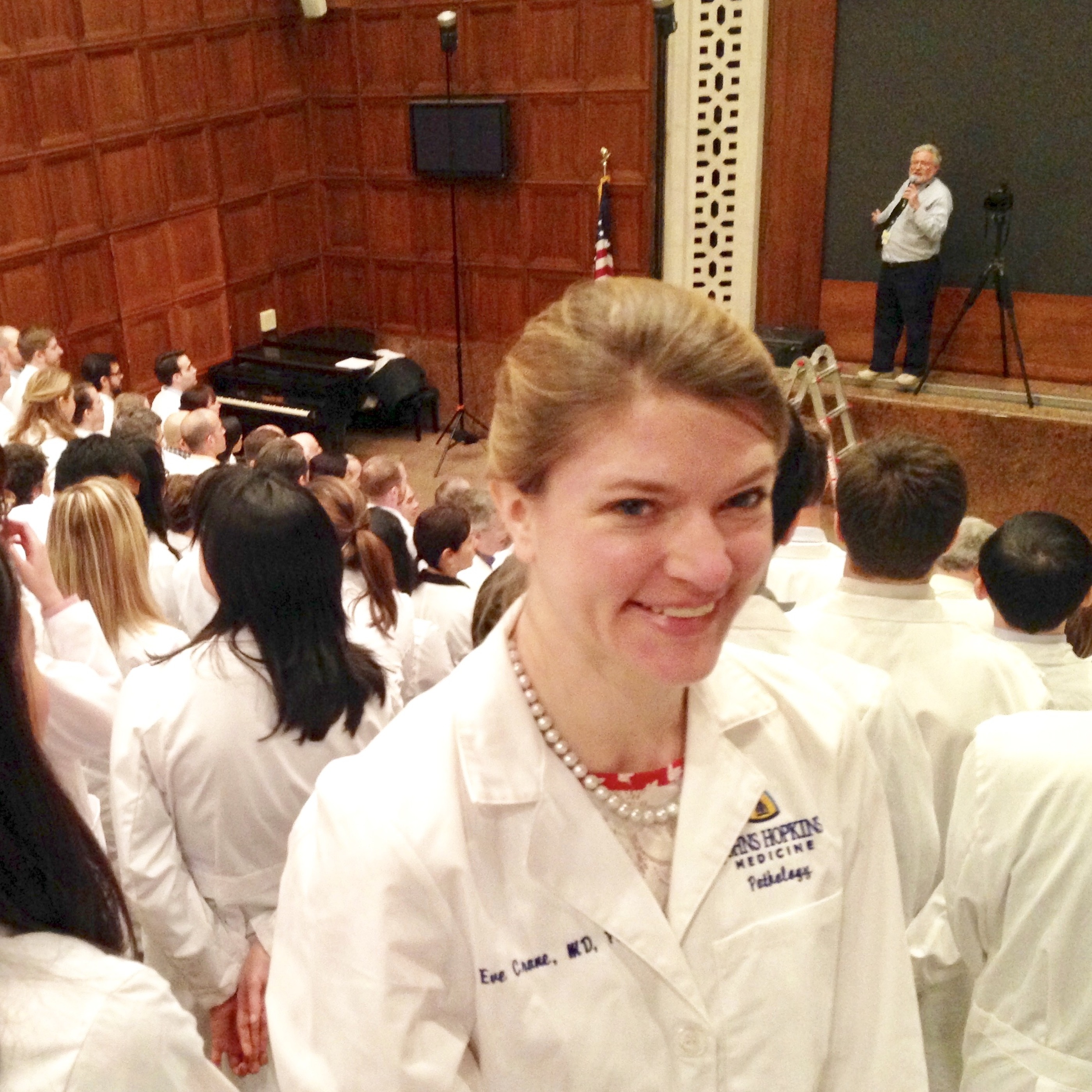 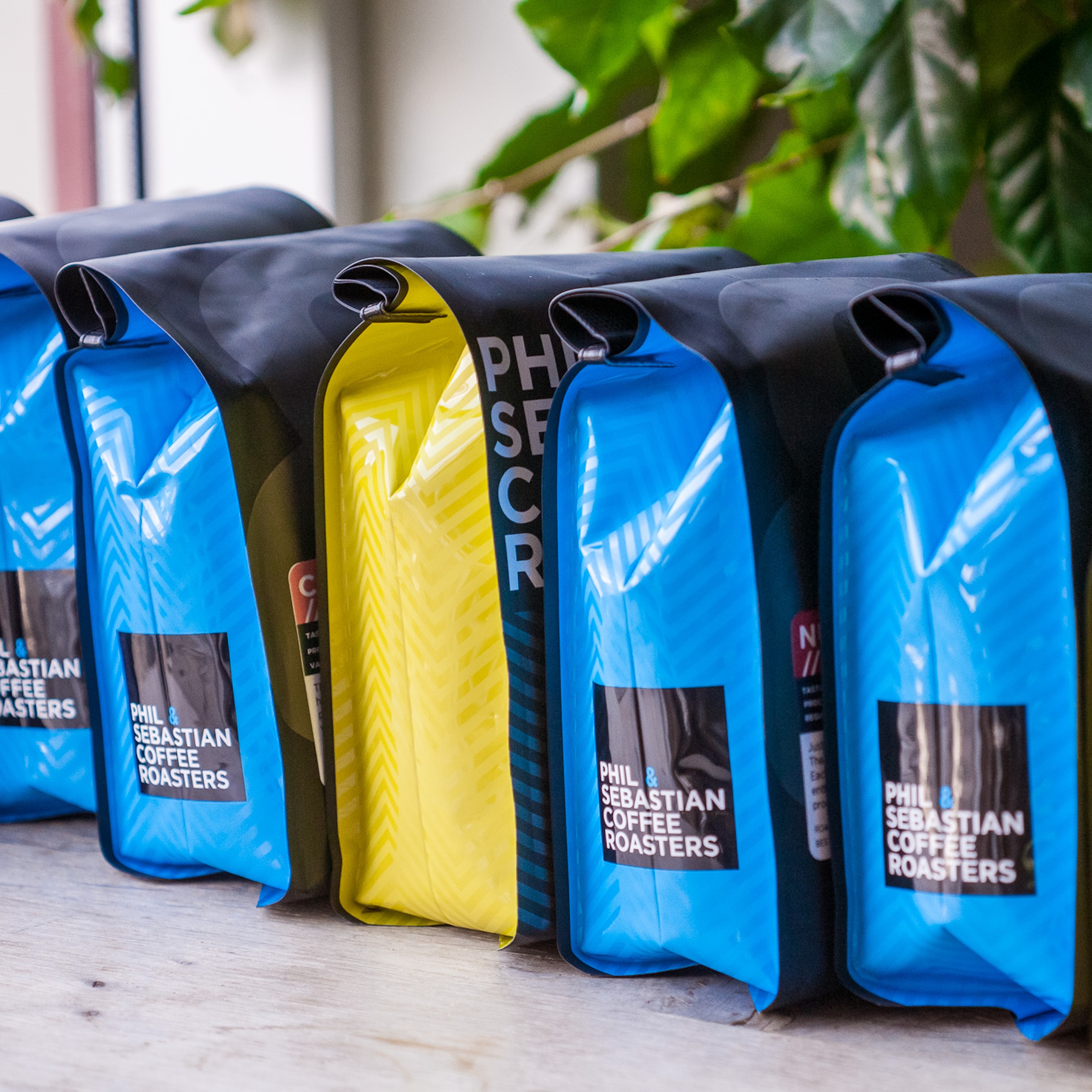 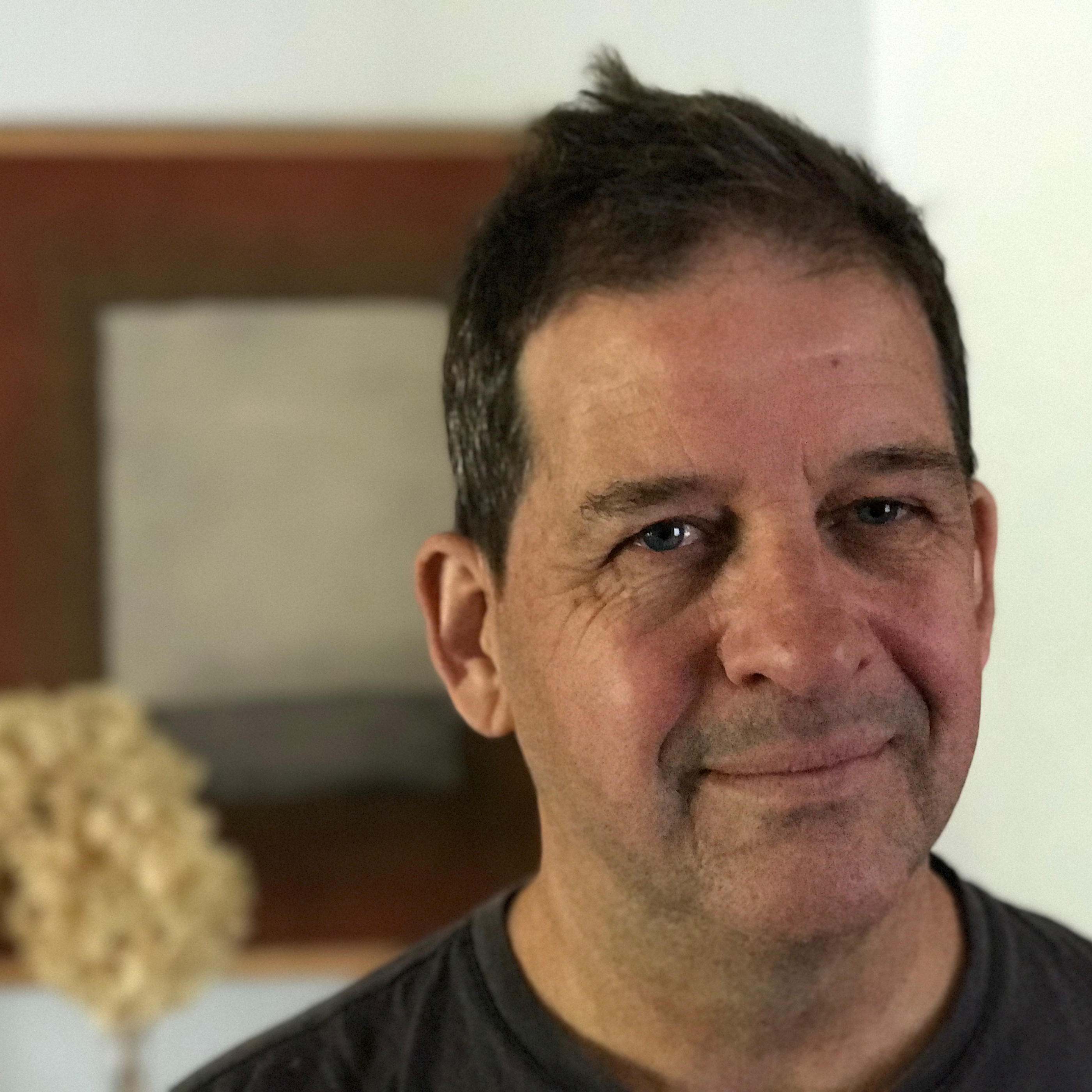 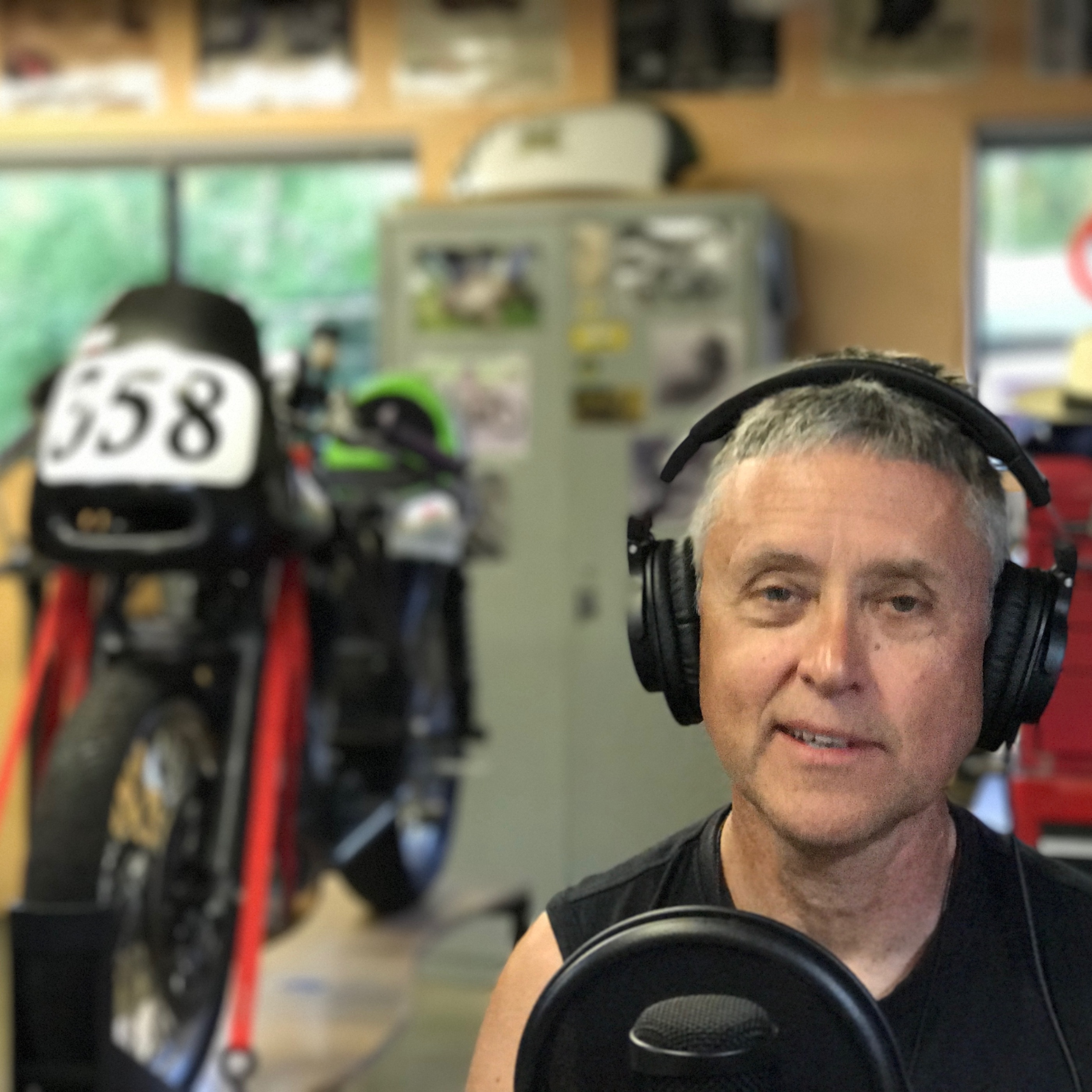 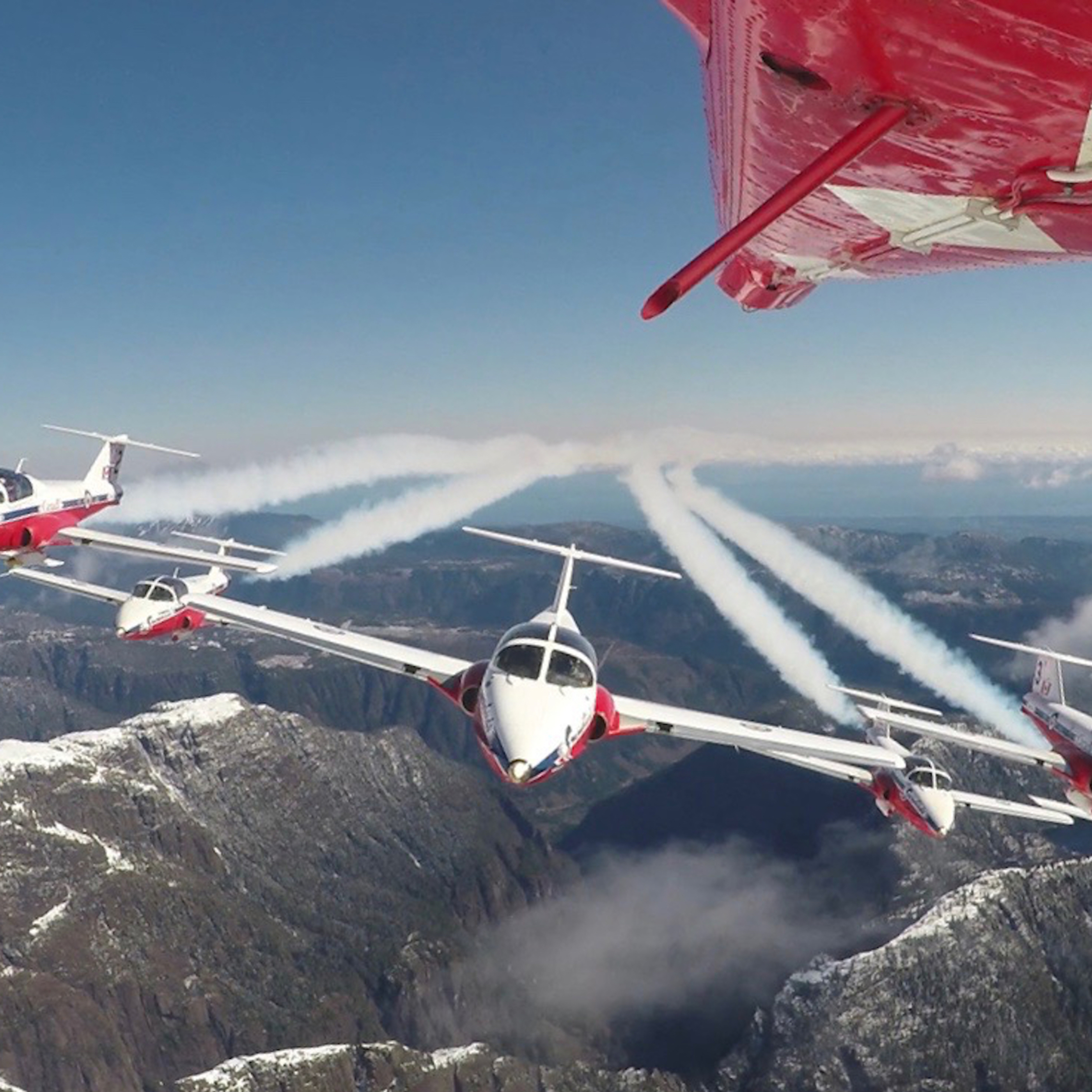 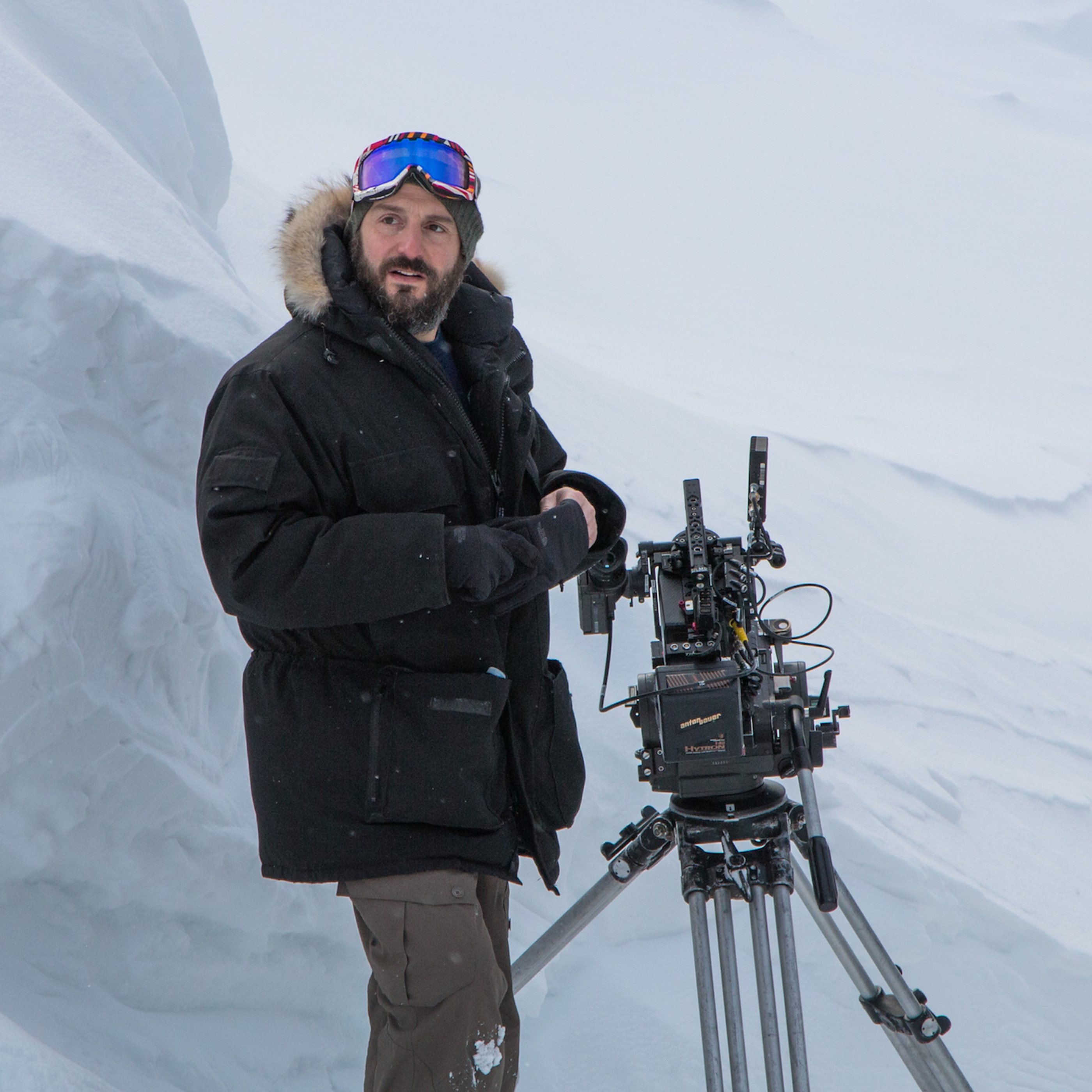 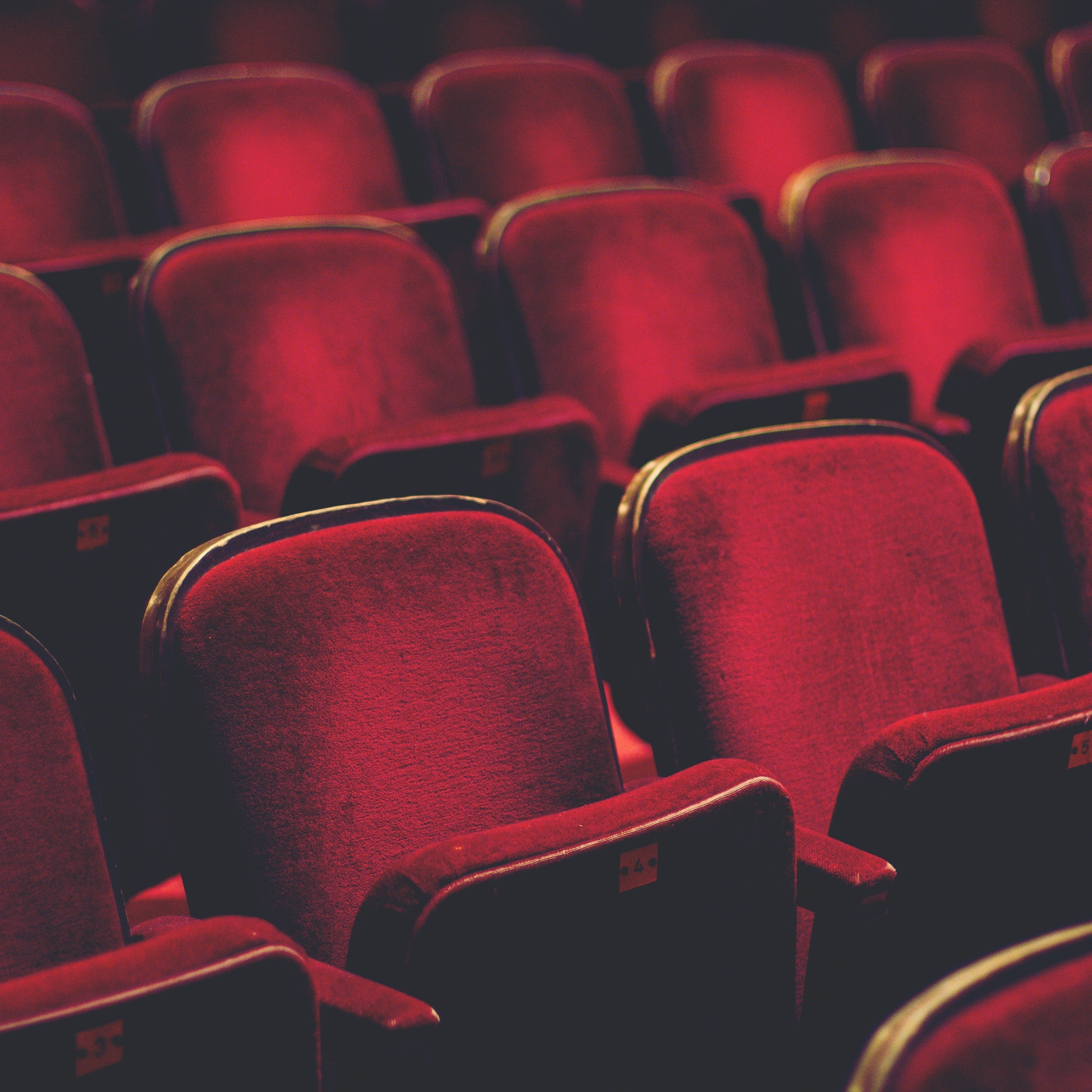 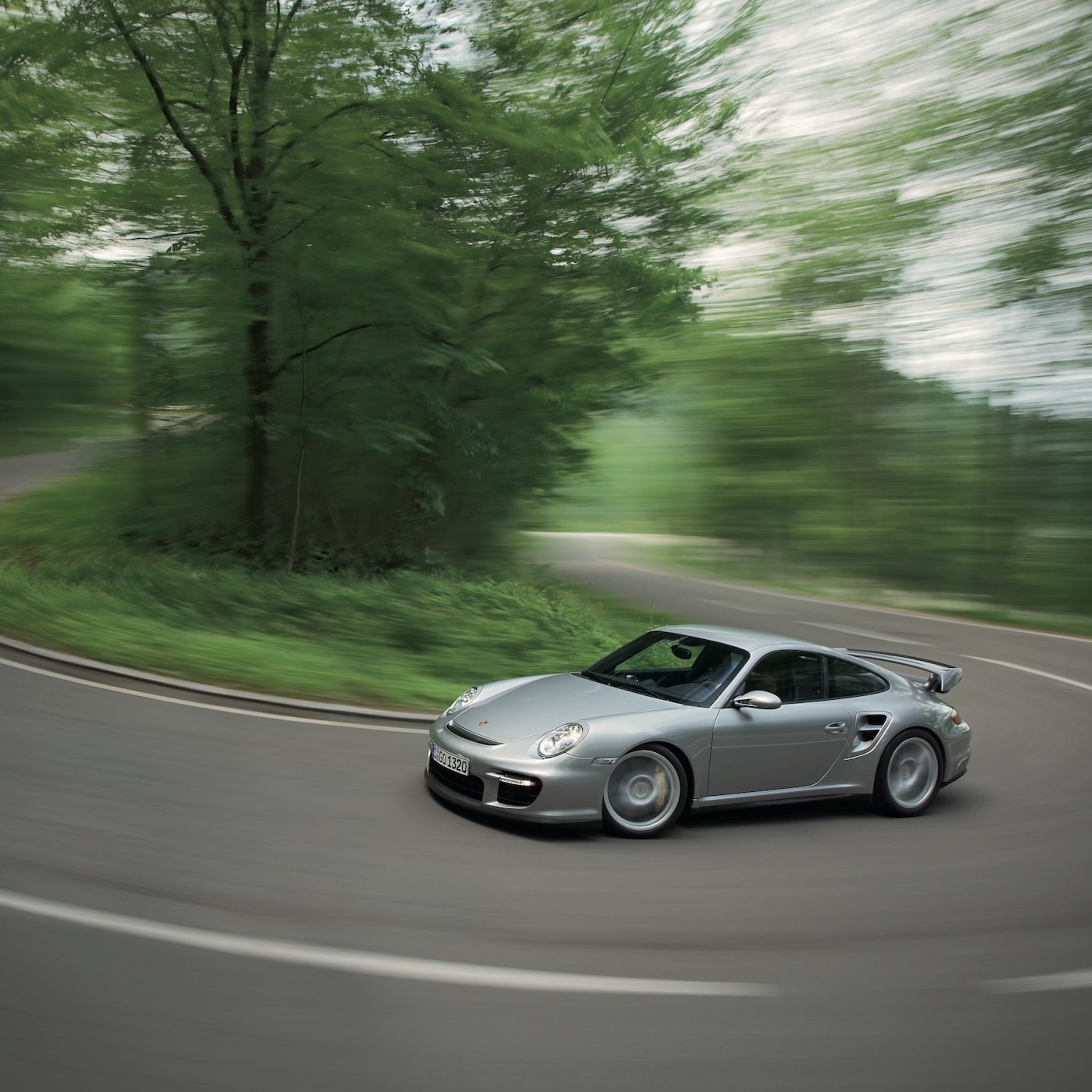