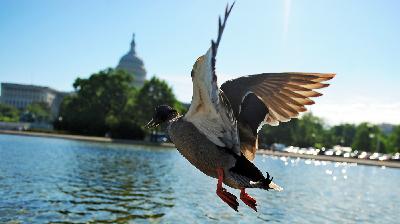 Donald Trump's GOP critics have begun to suggest that Republicans should nominate a fresh face, someone eligible for reelection after 2024. It's the kind of pragmatist argument that doesn't usually sway voters — but it does hint that party strategists are worried that Trump's poor standing with independent voters would against cost them the presidency.

Learn more about upcoming live shows of The NPR Politics Podcast at nprpresents.org.

Support the show and unlock sponsor-free listening with a subscription to The NPR Politics Podcast Plus. Learn more at plus.npr.org/politics
Comments
In Channel 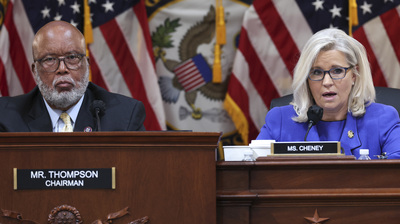 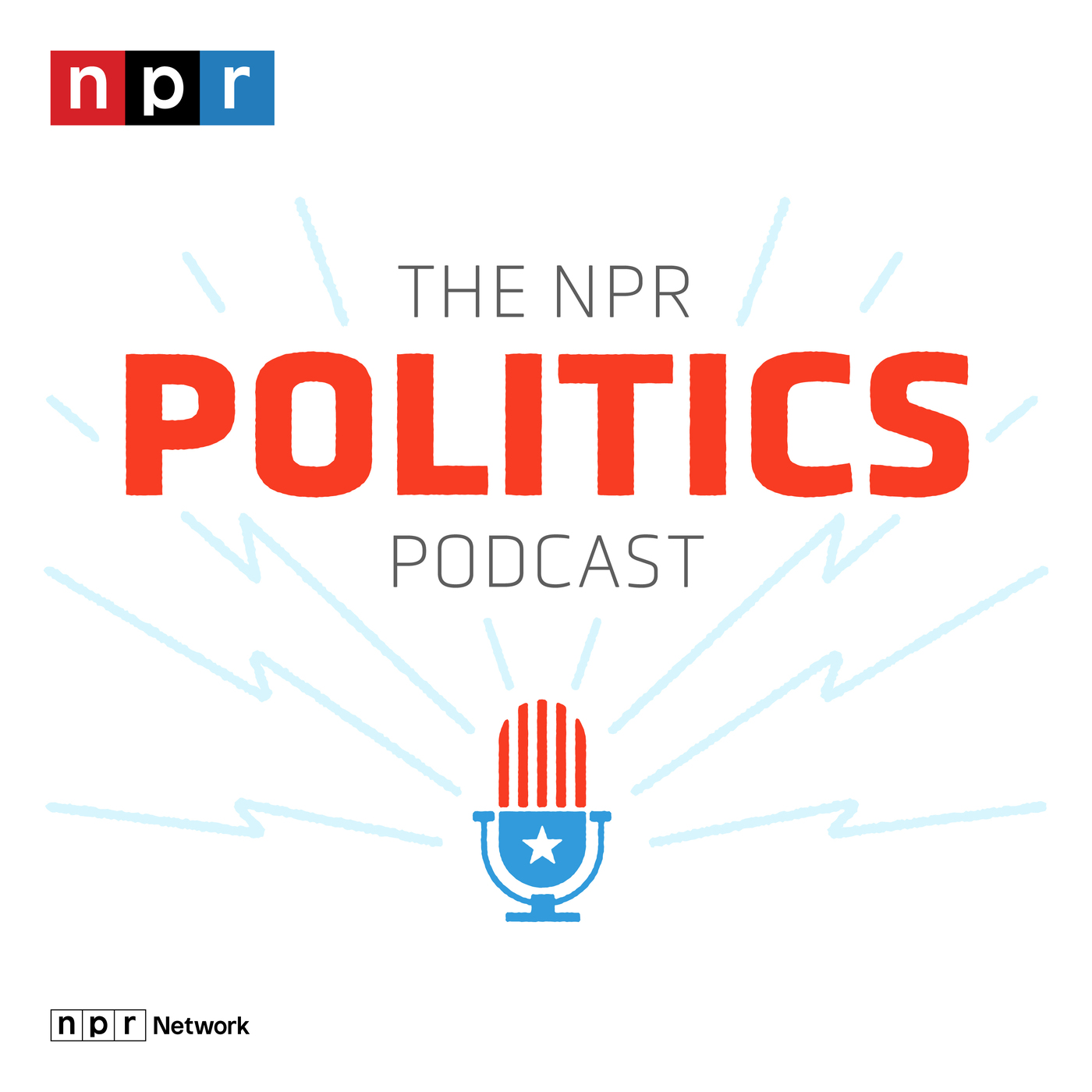 How Did Russia's War On Ukraine Drive Up U.S. Energy Bills? 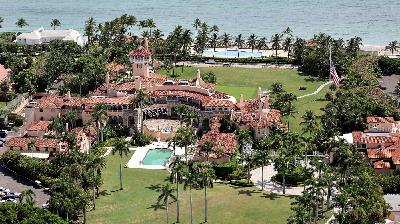 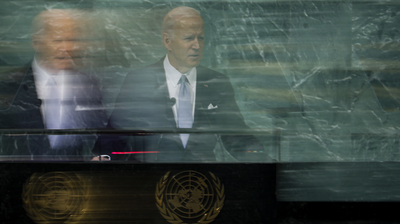 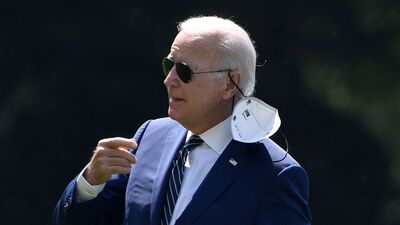 So... Is The Pandemic Over? Is That Even The Right Question? 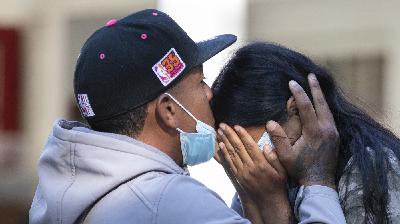 One Roadblock To Immigration Fix? GOP Politicians Love The Optics 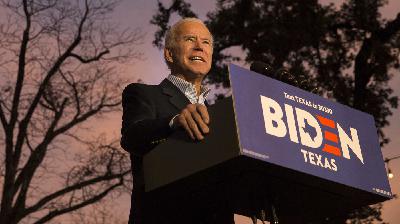 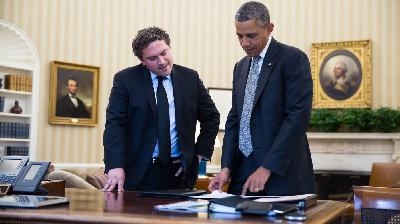 Obama's Speechwriter On The Power Of Presidential Rhetoric 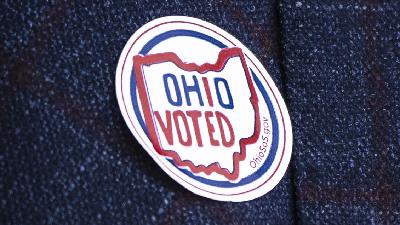 Abortion Is Top Of Mind In Ohio's Closely-Watched Senate Race 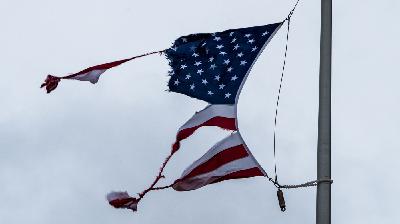 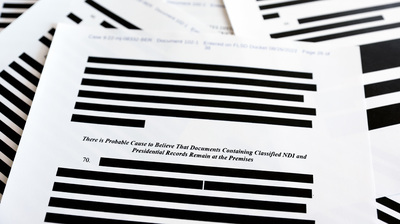 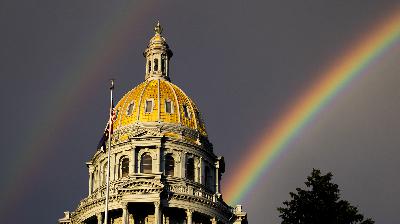 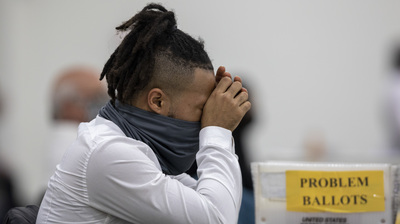 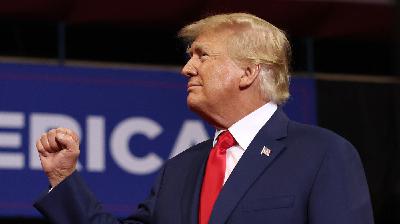 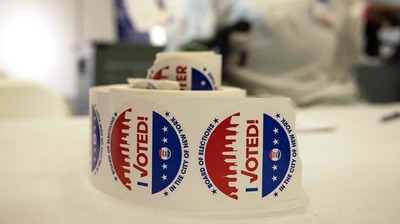 Fighting Back Against Election Lies 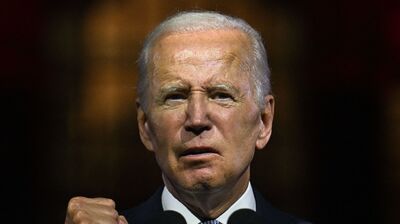 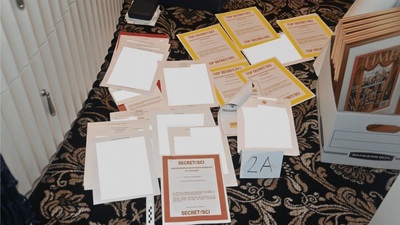