A board-certified OB/GYN physician, Dr. Northrup graduated from Dartmouth Medical School and completed her residency at Tufts New England Medical Center in Boston. She was also an assistant clinical professor of OB/GYN at Maine Medical Center for 20 years.

Dr. Northrup’s work has been featured on Super Soul Sunday on OWN, The Oprah Winfrey Show, the Today Show, NBC Nightly News, The View, Rachael Ray, Good Morning America, 20/20, and The Dr. Oz Show, among many others.  In 2013, Reader’s Digest named her one of “The 100 Most Trusted People in America.”  In 2016, she was named one of Oprah Winfrey’s Super Soul 100, a group of leaders who are using their voices and talent to awaken humanity.  In 2018, Dr. Northrup received the first Mind/Body Healing award, a special category within the New Thought Walden Awards, honoring those who use empowering spiritual ideas and philosophies to change lives and make the planet a better place.  In 2020 and again in 2021, Watkins Magazine named Dr. Northrup on their “Watkins Spiritual 100 List” as one of their 100 Most Spiritually Influential Living People – spiritual teachers, activist, authors, and thinkers that change the world.

A multiple New York Times best-selling author, Dr. Northrup put her own personal truth on paper in 1994, with the first edition of Women’s Bodies, Women’s Wisdom. She has since written several other books such as: The Wisdom of Menopause, Mother-Daughter Wisdom,  Goddesses Never Age: The Secret Prescription for Radiance, Vitality and Wellbeing,  & Dodging Energy Vampires: An Empath’s Guide To Evading Relationships That Drain You And Restoring Your Health And Power

Dr. Northrup has been very critical of the COVID agenda, the shot solution, & all that’s happened since March 2020. She stays in touch with her large and growing tribe worldwide through her Facebook, Twitter, Telegram, and Instagram, her biweekly e-Newsletter, and her website www.drnorthrup.com.

She’s also earned the badge of honor of being named one of The Disinformation Dozen as well. 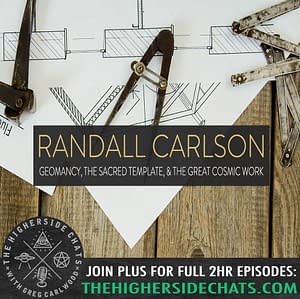 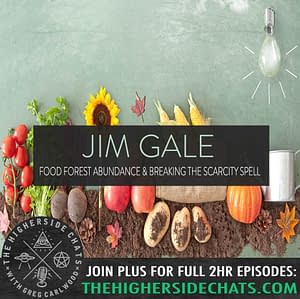 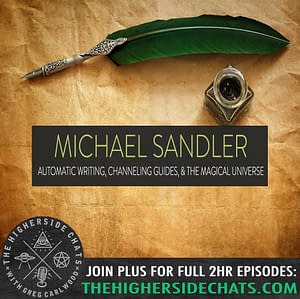 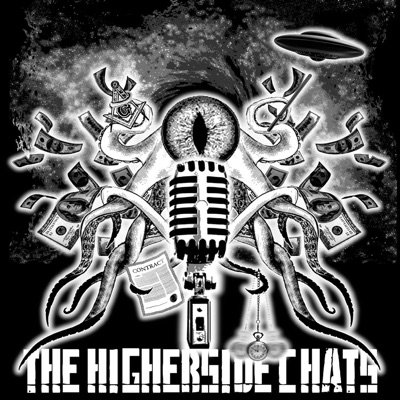 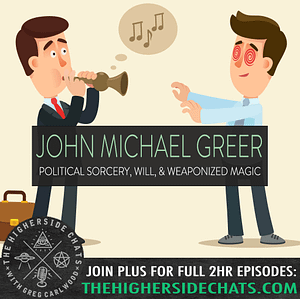 Dr. Andrew Wakefield | The Act, The Jab, & The Fallout From Both Dean Henderson | The Nephilim Crown & The Secret History Of Power 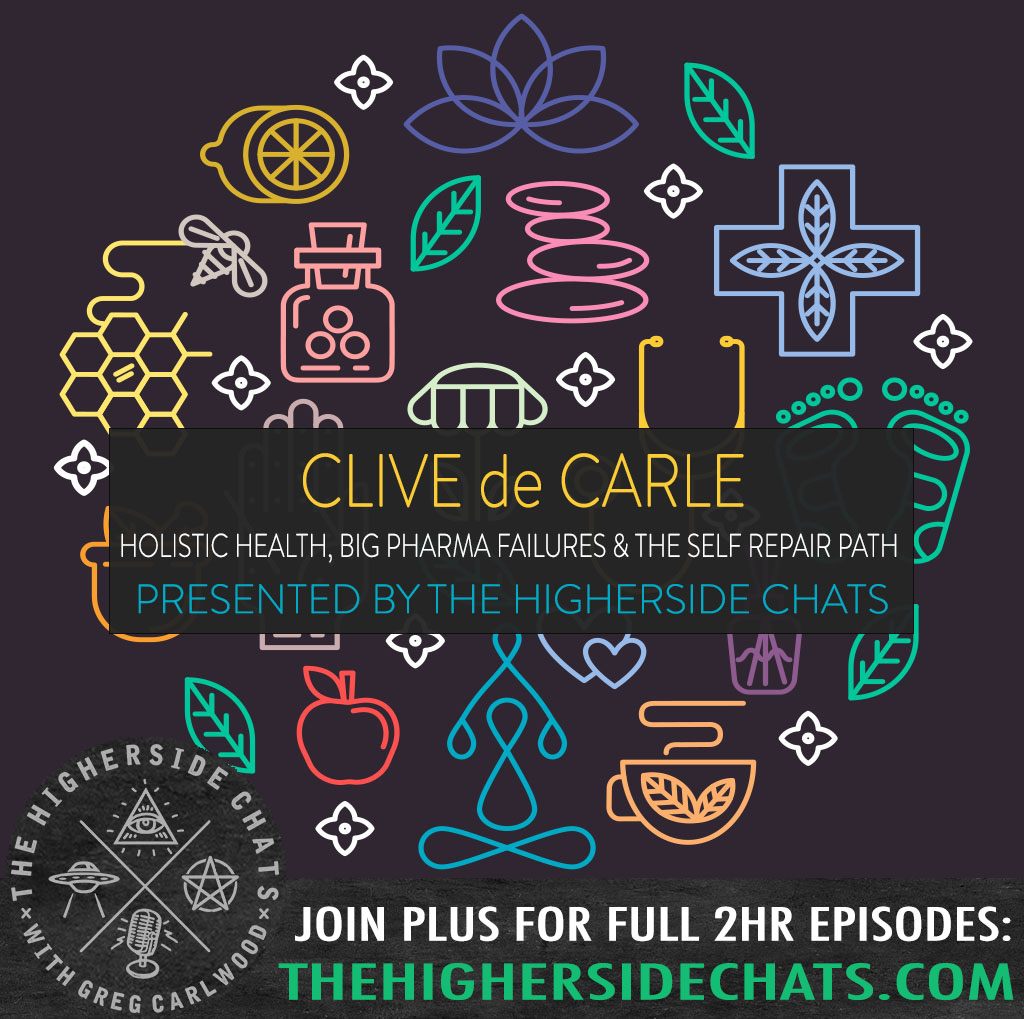 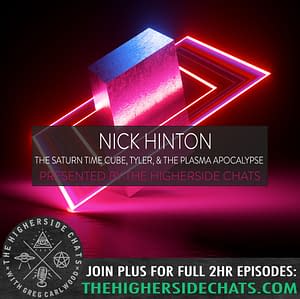