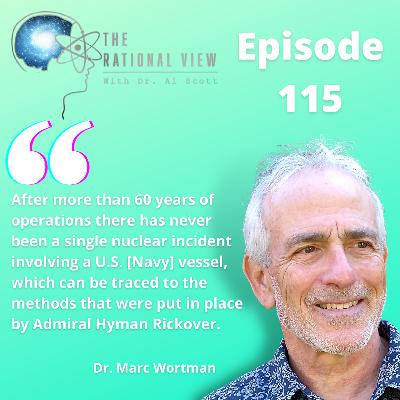 In this episode I’m exploring the story of the father of atomic power, Admiral Hyman Rickover.  This was based on a suggestion from a listener. Thanks Loki! Rickover is best known for his role in developing the US nuclear submarine program in the 1950’s.  His ground-breaking work demonstrates that Small Modular Reactors are a safe and effective method of generating clean carbon-free energy.  Today I will be interviewing an author who has recently published a biography of Rickover.

Marc Wortman received a doctorate in Comparative Literature from Princeton University. Dr. Wortman is an independent historian and freelance journalist living in New Haven. He is the author of four book on American military and social history, most recently Admiral Hyman Rickover: Engineer of Power (Yale University Press, 2022). As an award-winning freelance journalist, Marc has written for many publications, including Vanity Fair, Smithsonian, Time, Air & Space, and The Daily Beast. He has spoken to audiences around the country and has appeared on CNN, NPR, C-SPAN BookTV, History Channel, and other broadcast outlets. He has taught at Princeton, Quinnipiac Universities and a college program at a maximum security prison. He was the recipient of a New York Public Library Research Fellowship and was the 2014 Jalonick Memorial Distinguished Lecturer at the University of Texas Dallas. 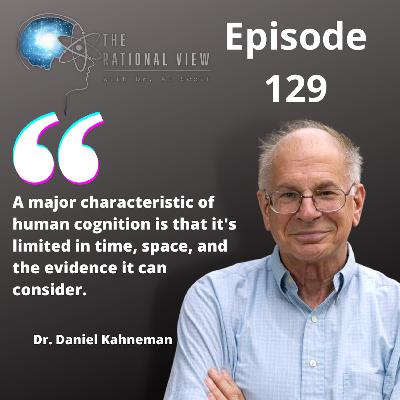 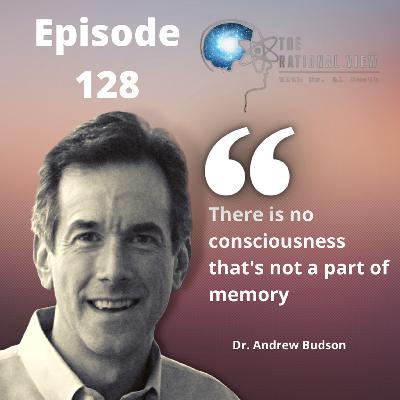 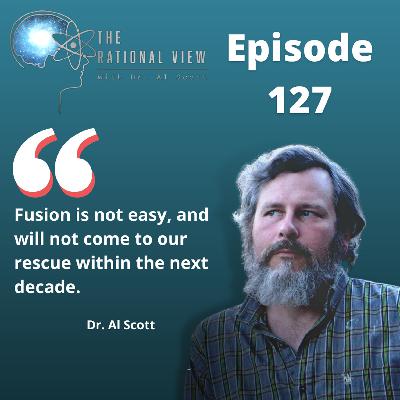 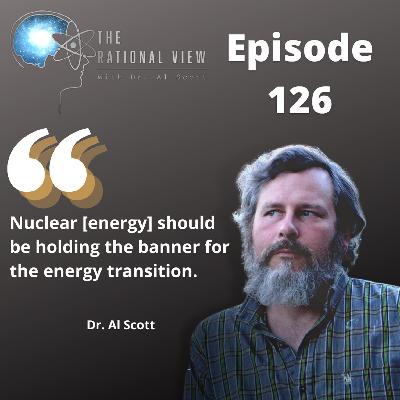 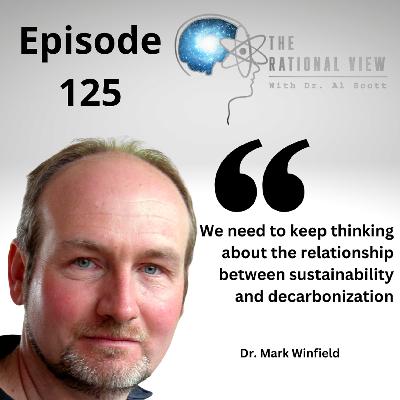 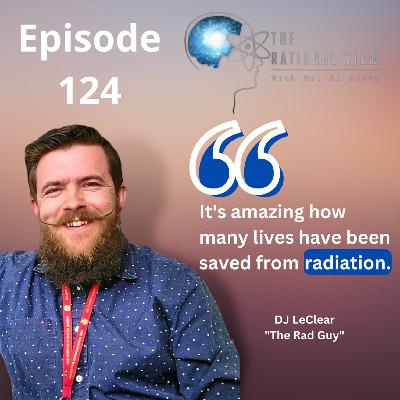 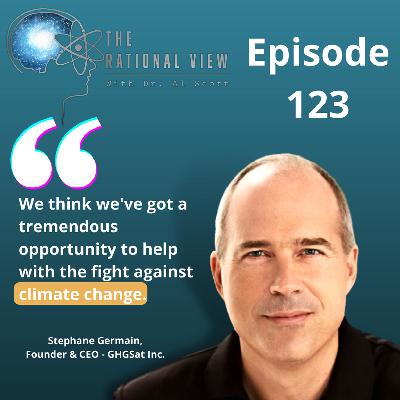 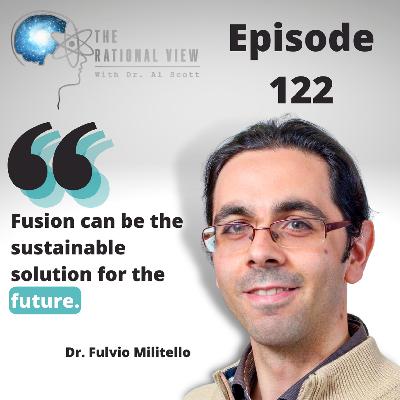 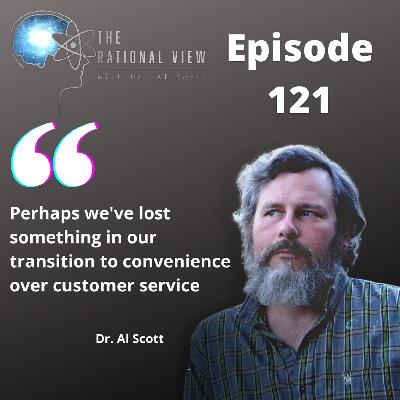 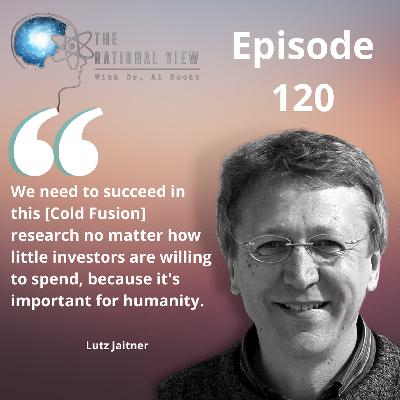 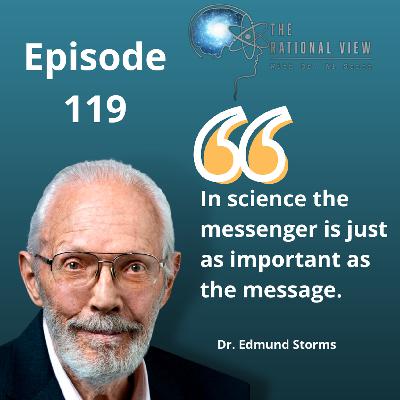 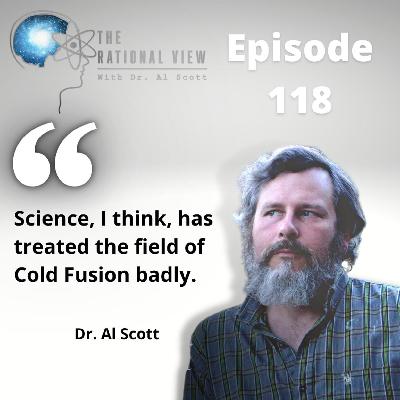 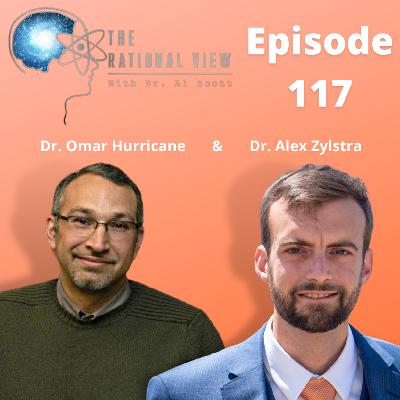 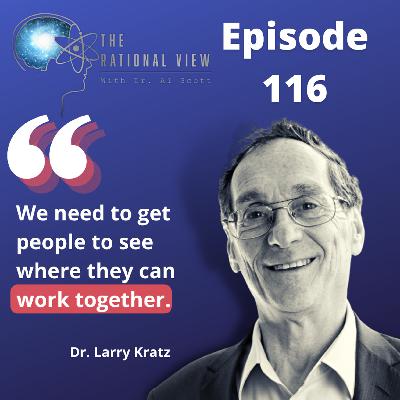 Dr. Larry Katz on why we are too competitive 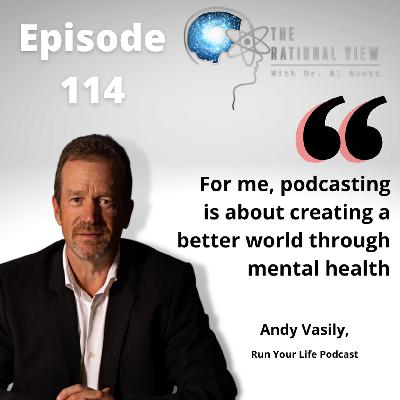 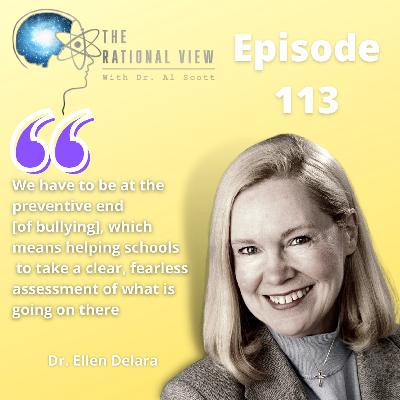 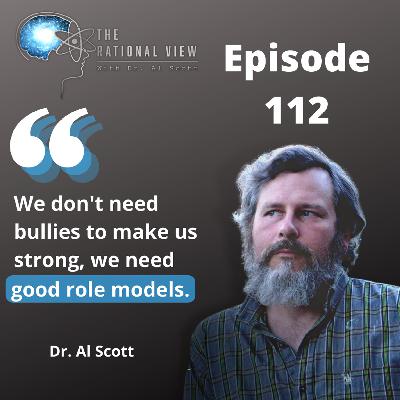 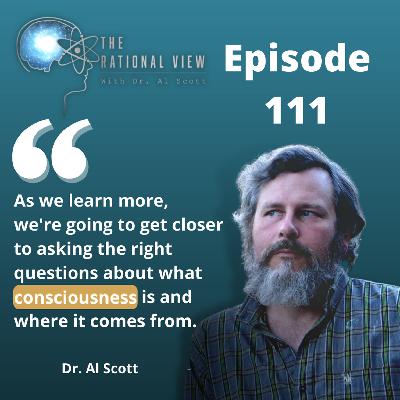 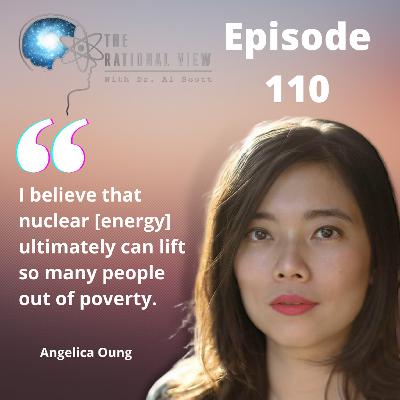