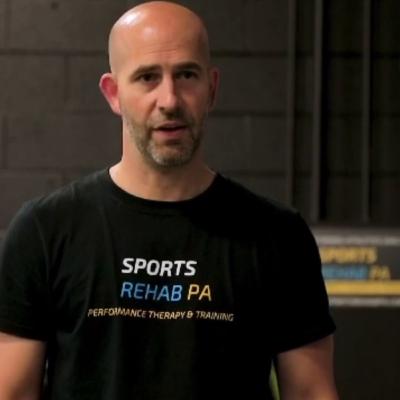 Dr. Mike and I interview Coach Kaehler, a three-time U.S. Olympian, four-time World Champion rower. Raised in Huntington, New York, Kaehler began rowing at the age of sixteen at the Sagamore Rowing Club, NY, and continued through his undergraduate college years at Rutgers University, and as a graduate at Columbia University where he earned his Master’s Degree in Physical Therapy in 1991. During the course of an athletic career that spanned three decades, Kaehler participated in three Olympic Games (1992, 1996 and 2000) as a member of the U.S. Men’s National Rowing Team. He also competed in seven World Rowing Championships, winning in 1994 as well as an unprecedented three-year run in 1997, 1998 and 1999 in the Men’s Open 8+.
Comments
In Channel

Tonight Dr.Mike and I talk with Scott Moody, founder and CEO of AthleteFIT

Tonight Dr. Mike and I talk with Mike Quintans, partner an clinical director at PTW Institute. 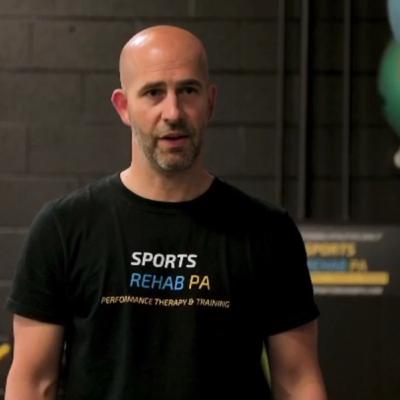 Tonight Dr. Mike and I had a great conversation with Yancy Culp, owner of Yancy Camp.

Conversation with Dave Parise, Creator of the InertiaWave.

“The Tripod-cast” w/ Coach U and Dr. Mike St. George